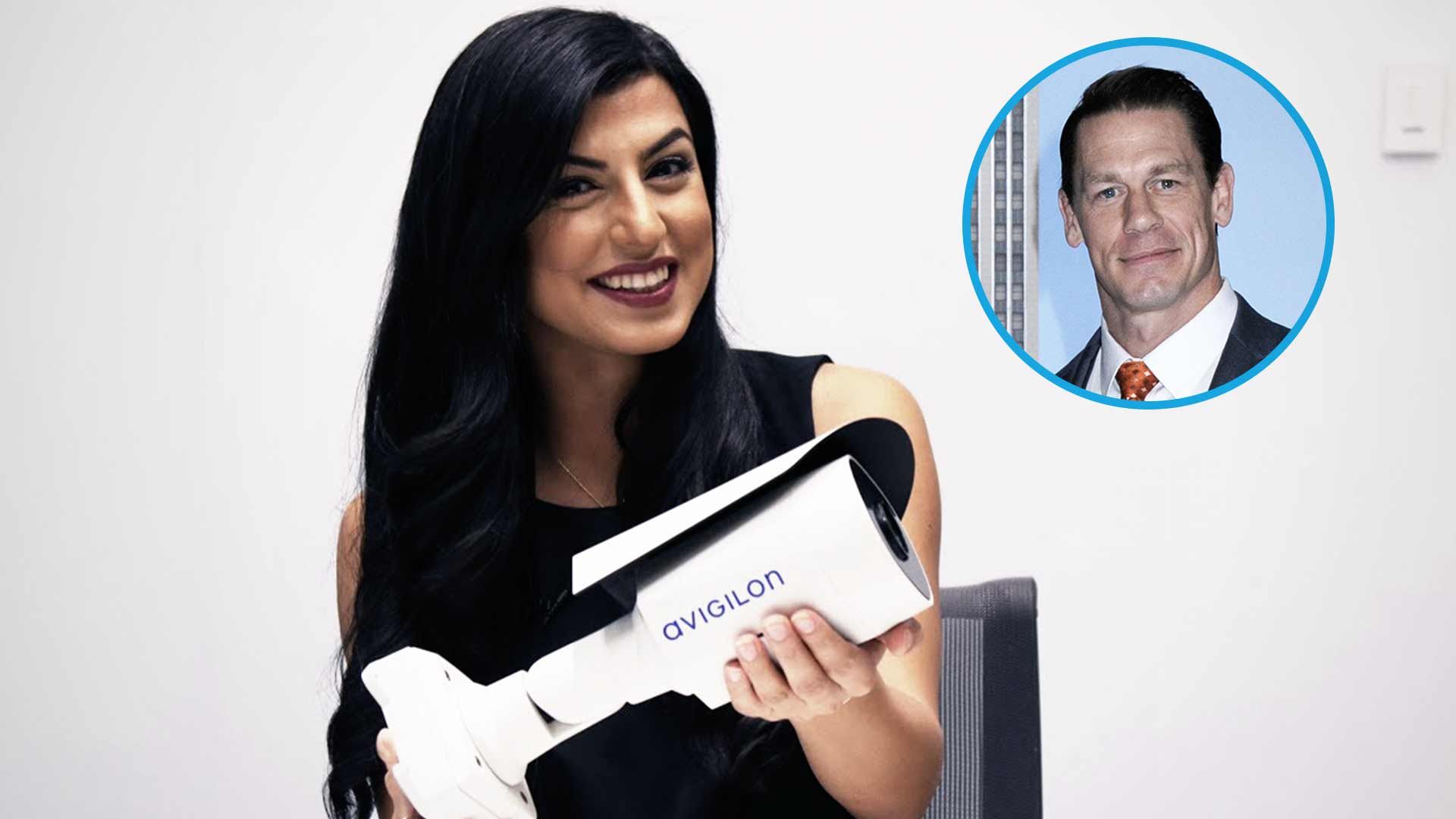 The WWE star is rumored to be dating Shay Shariatzadeh, a product manager for Vancouver-based Motorola Solutions tech company, Avigilon. Her identification was revealed after the two were spotted walking the streets of Canada arm-in-arm last week.

According to her job description, Shariatzadeh oversees everything from product launches and strategy to developing partnerships with external third parties.

She is also the star of Avigilon's YouTube channel, giving demonstrations and unboxing videos on their latest security solution systems.

Shariatzadeh graduated from The University of British Columbia in 2013 with a degree in electrical and electronics engineering.

The WWE stars called off their engagement almost one year ago.