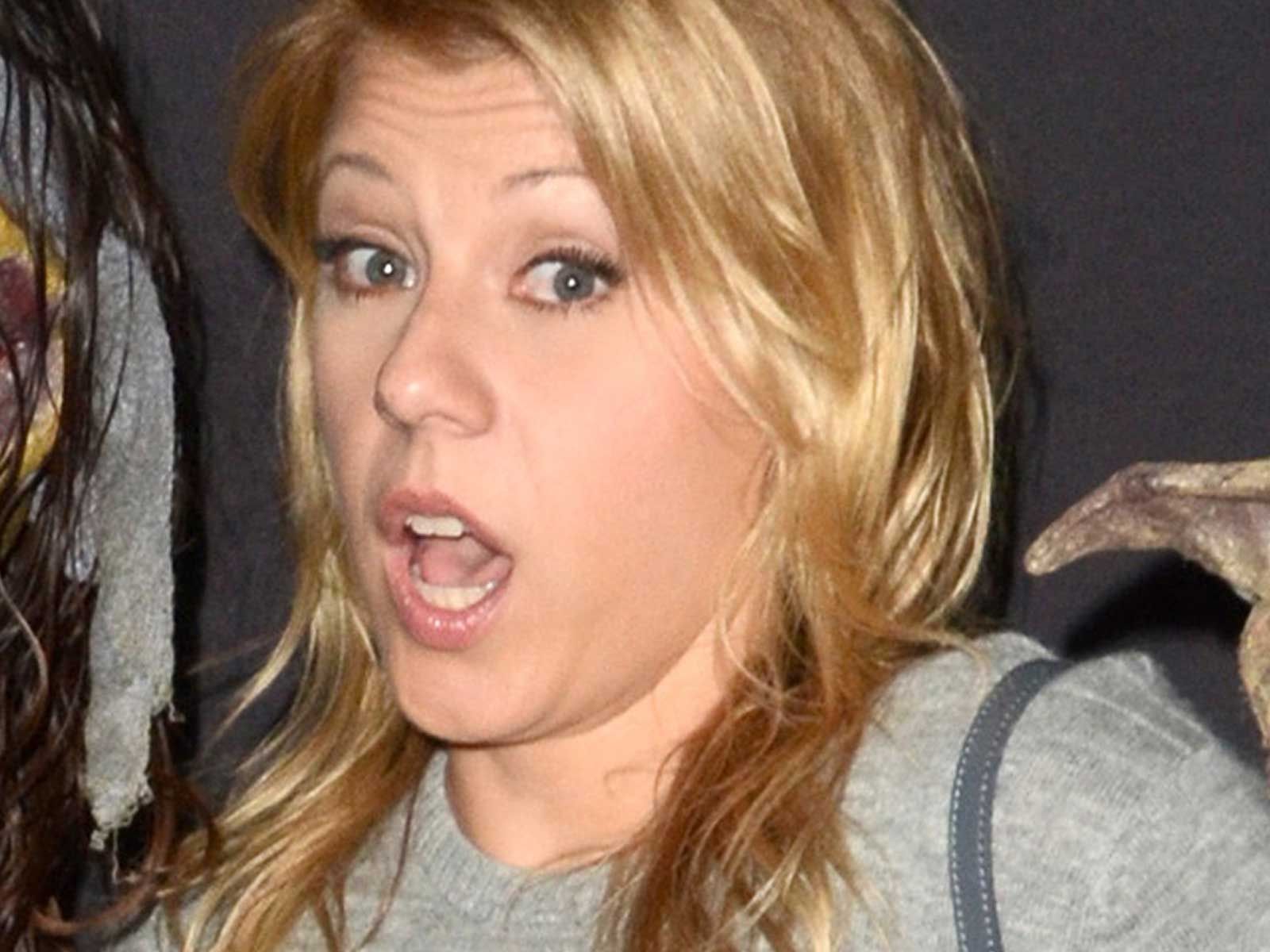 It's safe to say no one in Jodie Sweetin's family will be seeing her ex-fiancé for a long time because he's now agreed to keep his distance for the next five years.

According to court documents obtained by The Blast, Justin Hodak was ordered to stay at least 200 yards away from Sweetin's two children — Beatrix Coyle and Zoie Herpin — and her parents, Janice and Sam Sweetin.

The civil restraining order, which Hodak agreed to, is in effect until March 24, 2022.

Sweetin already has a criminal protective order against Hodak that goes until May 5, 2022.

If Hodak violates the order, he would be sentenced to six years and eight months behind bars, thanks to the suspended sentence and probation he received after pleading no contest to possession of a deadly weapon and to falsifying evidence by threatening a witness with force or implied force. 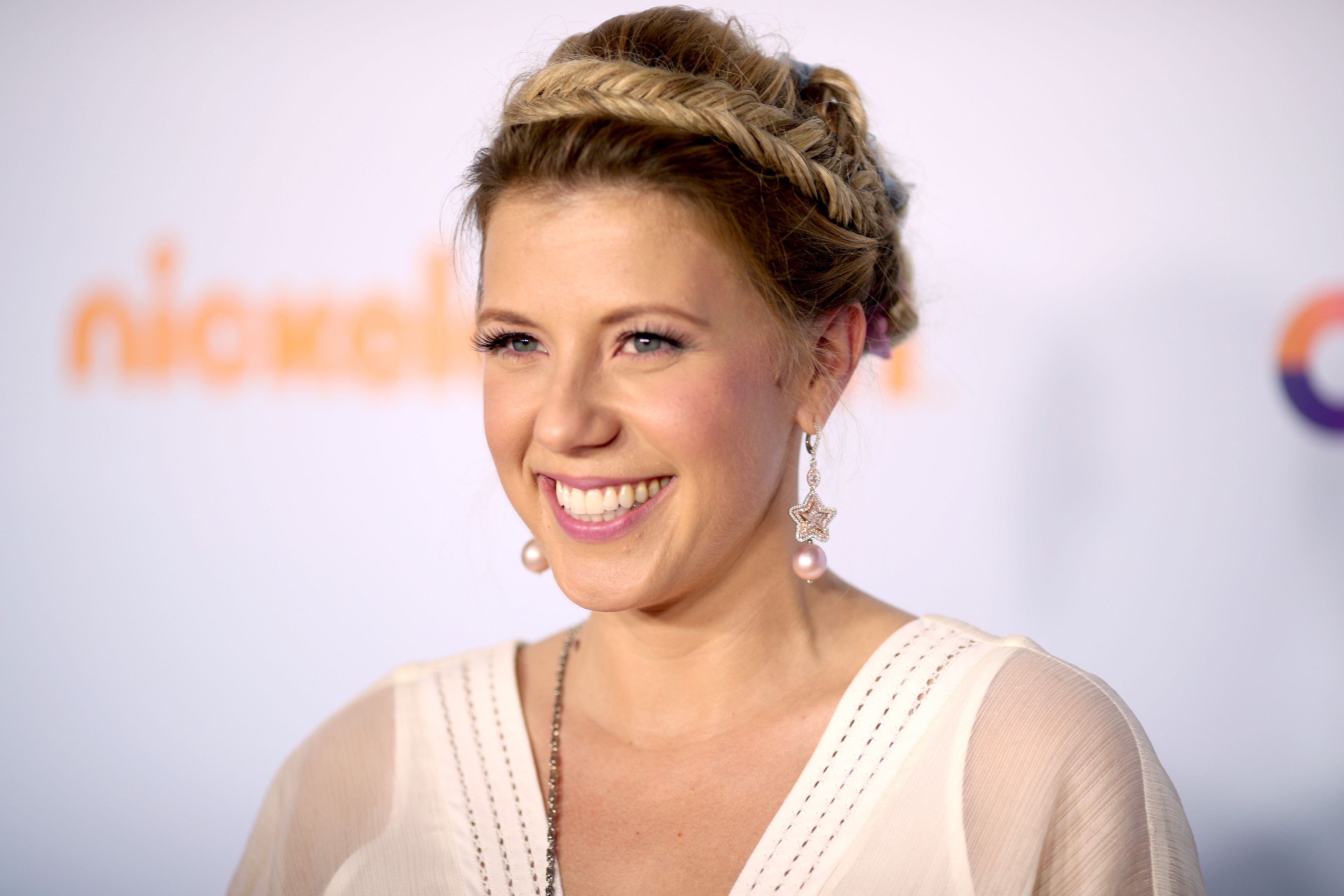 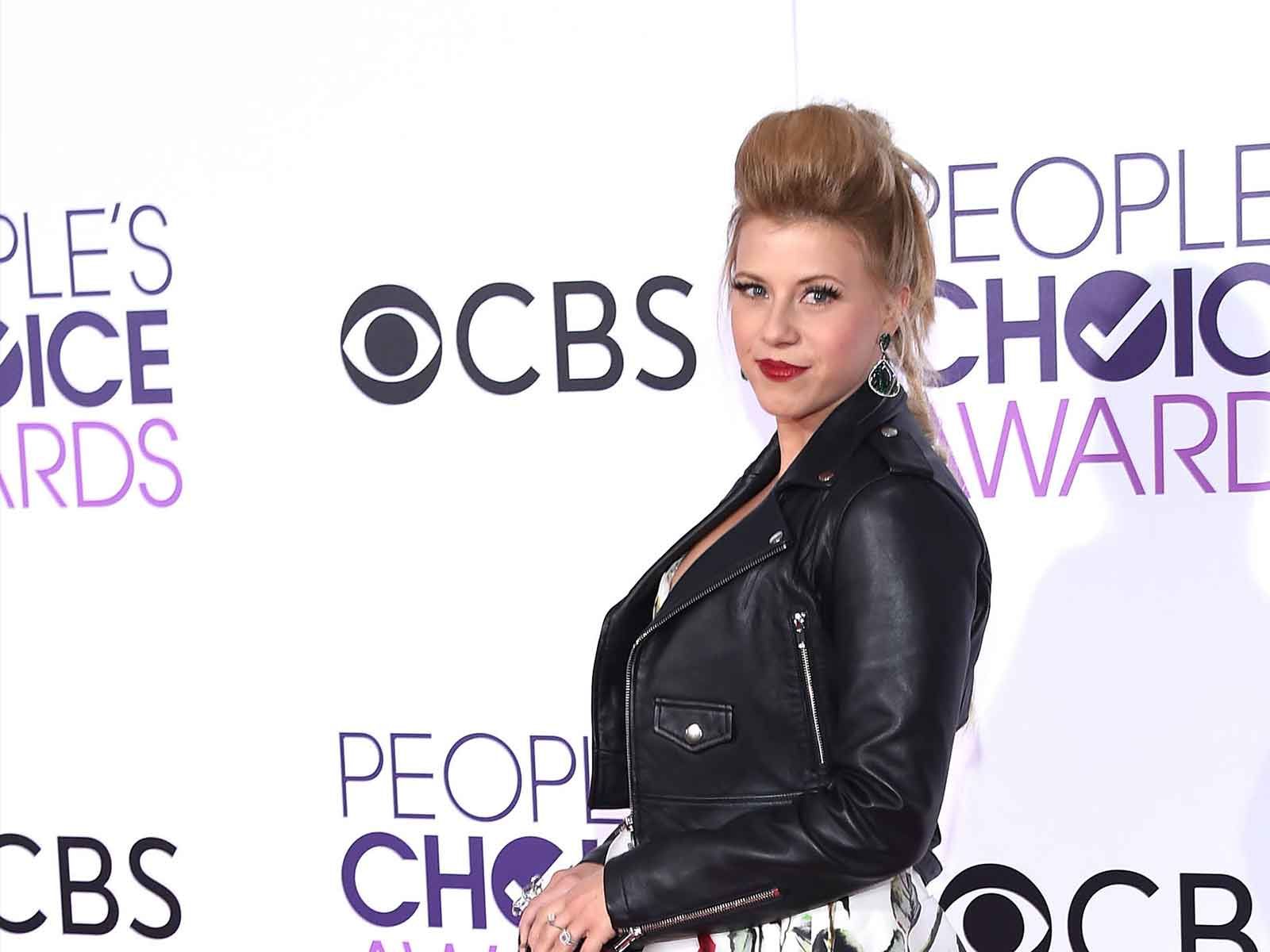 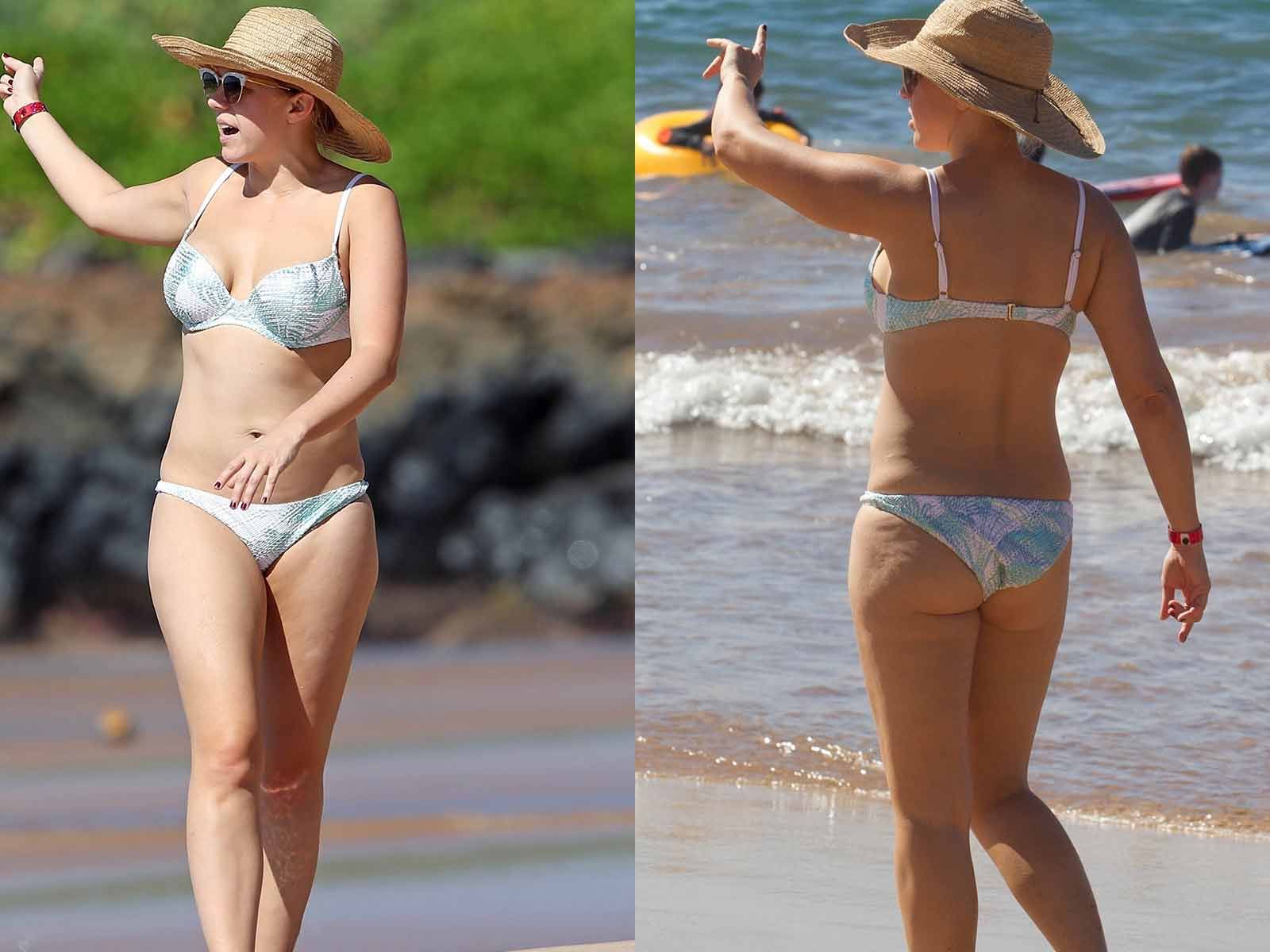 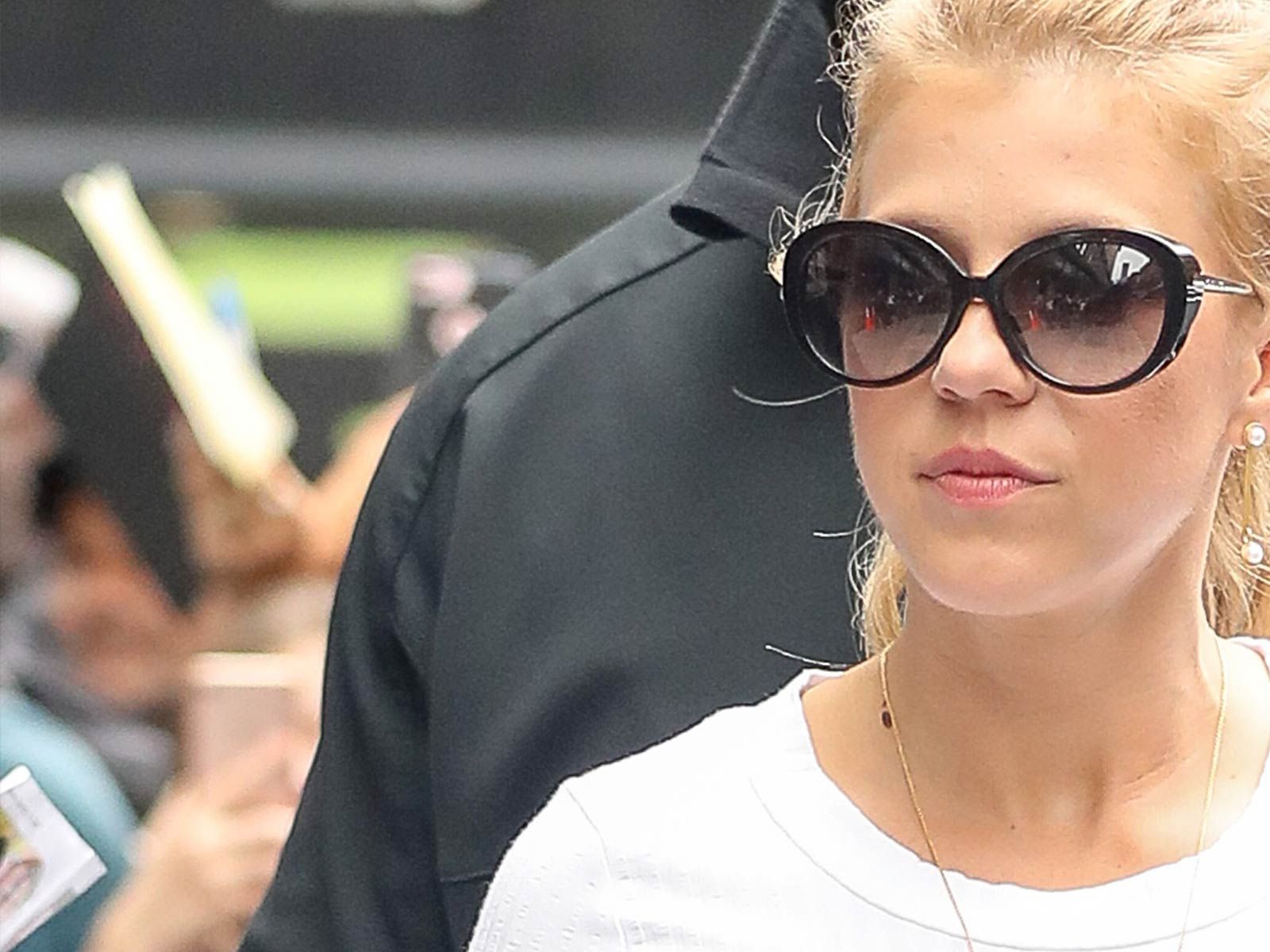 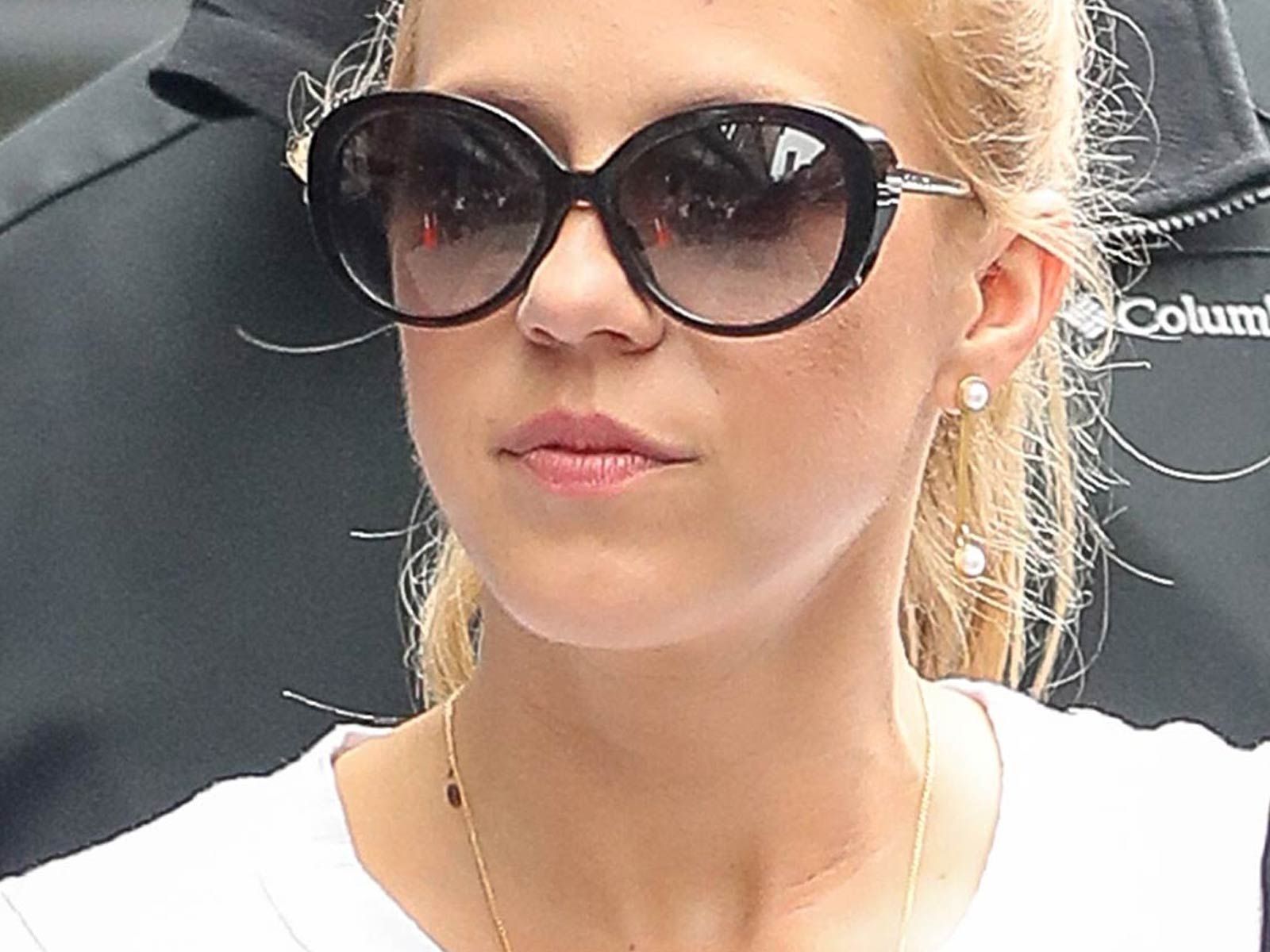