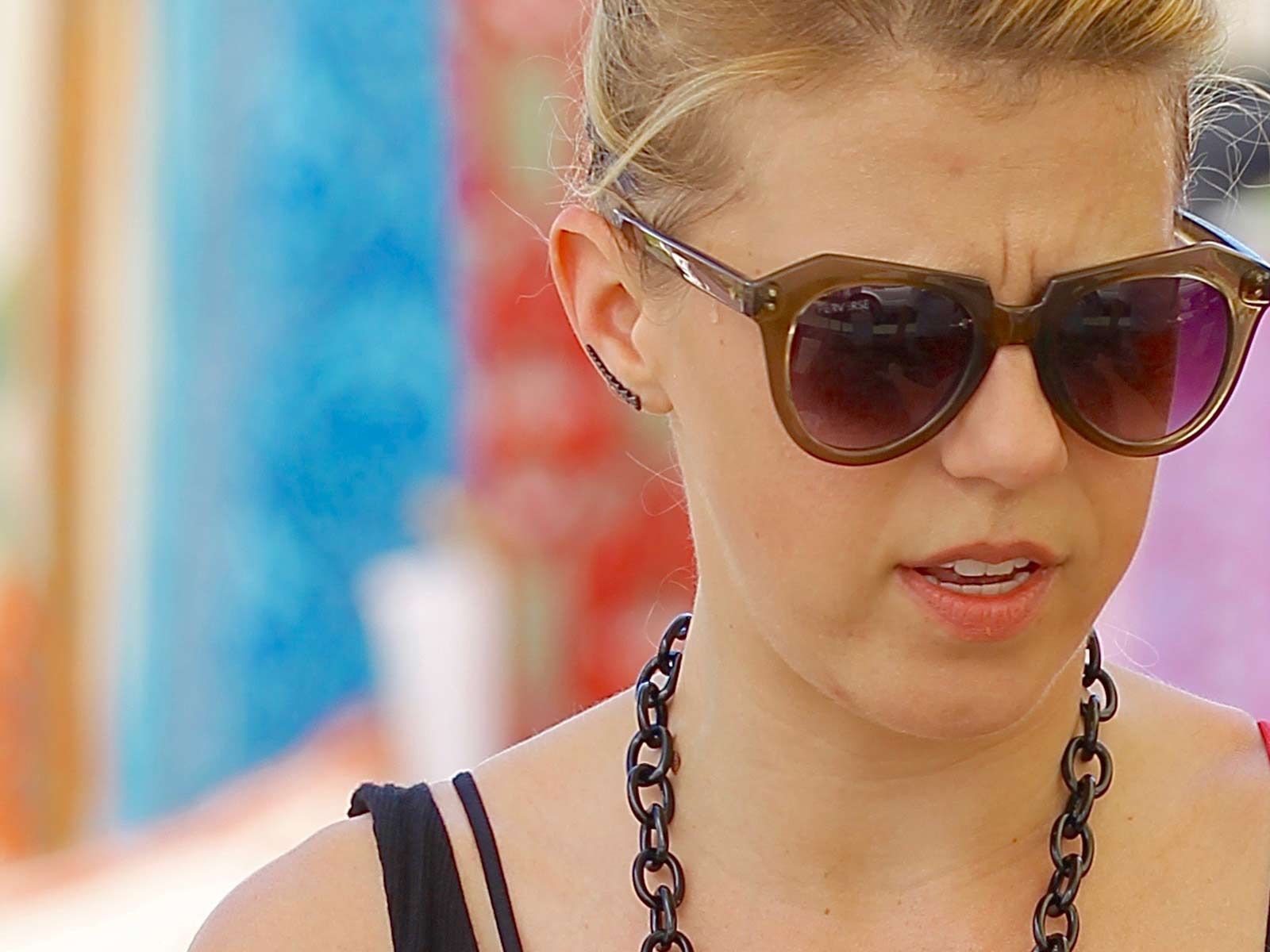 Jodie Sweetin's ex-husband has "serious concerns" for the actress' sobriety after a phone conversation led him to believe she was using drugs to cope with recent traumatic events.

Morty Coyle filed documents in his custody case with Sweetin concerning their 7-year-old daughter Beatrix. The two were married from 2012-2015.

Coyle says he fears Sweetin's nasty breakup with ex fiancé Justin Hodak caused her to relapse into drug use. He notes the "Fuller House" star has a "well-documented" history of drug addiction including alcohol, cocaine, crystal meth, ecstasy and prescription medications.

According to the docs, Coyle says he recently called Sweetin after Hodak's arrest and became alarmed because how she sounded on the phone caused him to "suspect she is resorting to substance use as the means to cope with these traumatic events." He claims she became defensive and accusatory after safety concerns for their child were discussed.

Coyle says he immediately requested a drug test following the phone call, but Sweetin has yet to comply. He claims a 2016 custody order forces Sweetin to submit to a hair follicle test within 12 hours of a request. Coyle claims her refusal to submit to the test leads him to believe there is something Sweetin is hiding.

Coyle acknowledges Sweetin has maintained sobriety for periods at a time, but claims she's had many private relapses.

He wants the actress to submit to a drug test ASAP.

A hearing is set for October 18.

We've reached out to Sweetin's reps, but have not yet heard back.