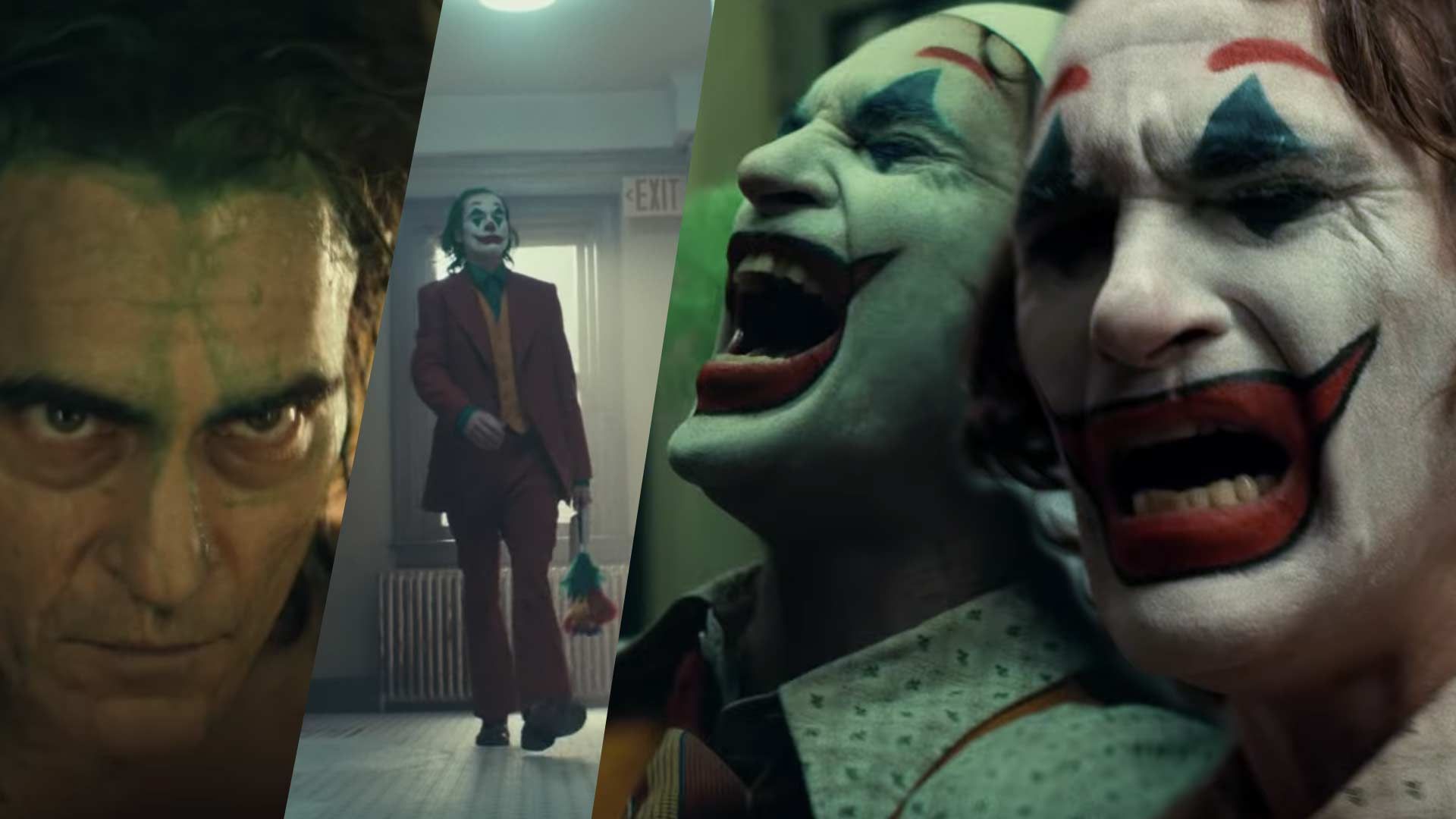 Joaquin Phoenix Descends into Madness in First Teaser of 'JOKER'

Joaquin Phoenix is putting on a happy face as he goes completely insane in the new take on Batman's archenemy.

Warner Bros. released the first teaser trailer Wednesday for "JOKER," which follows Arthur Fleck as he gets chewed up and spit out by the rough city of Gotham.

In the newest adaptation, Phoenix actually begins his story as a struggling clown who slowly slips from society and emerges as the iconic comic book villain.

Director Todd Phillips had been giving fans snippets of his incarnation of The Joker during production, and the latest reveal does not disappoint. 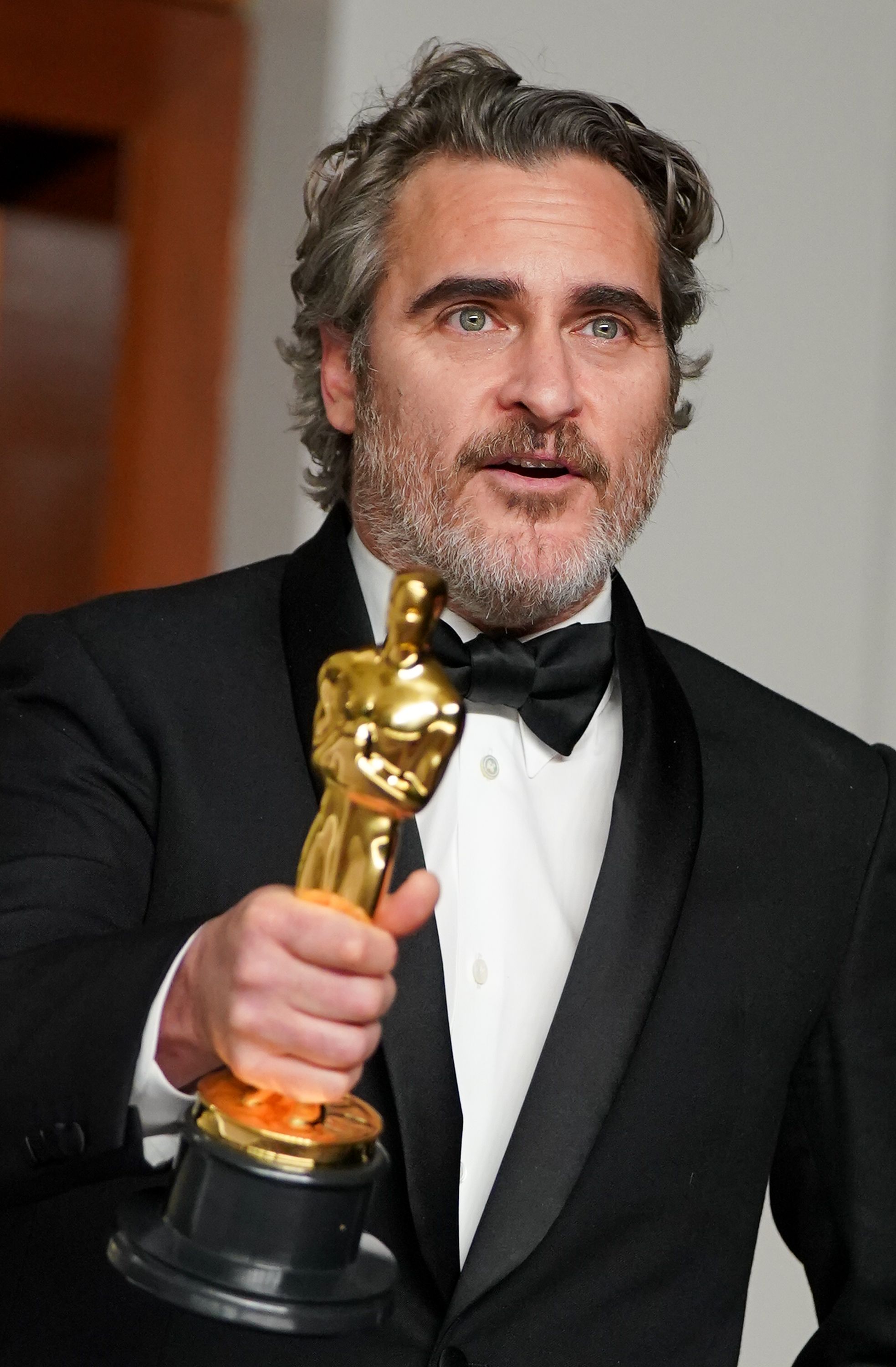 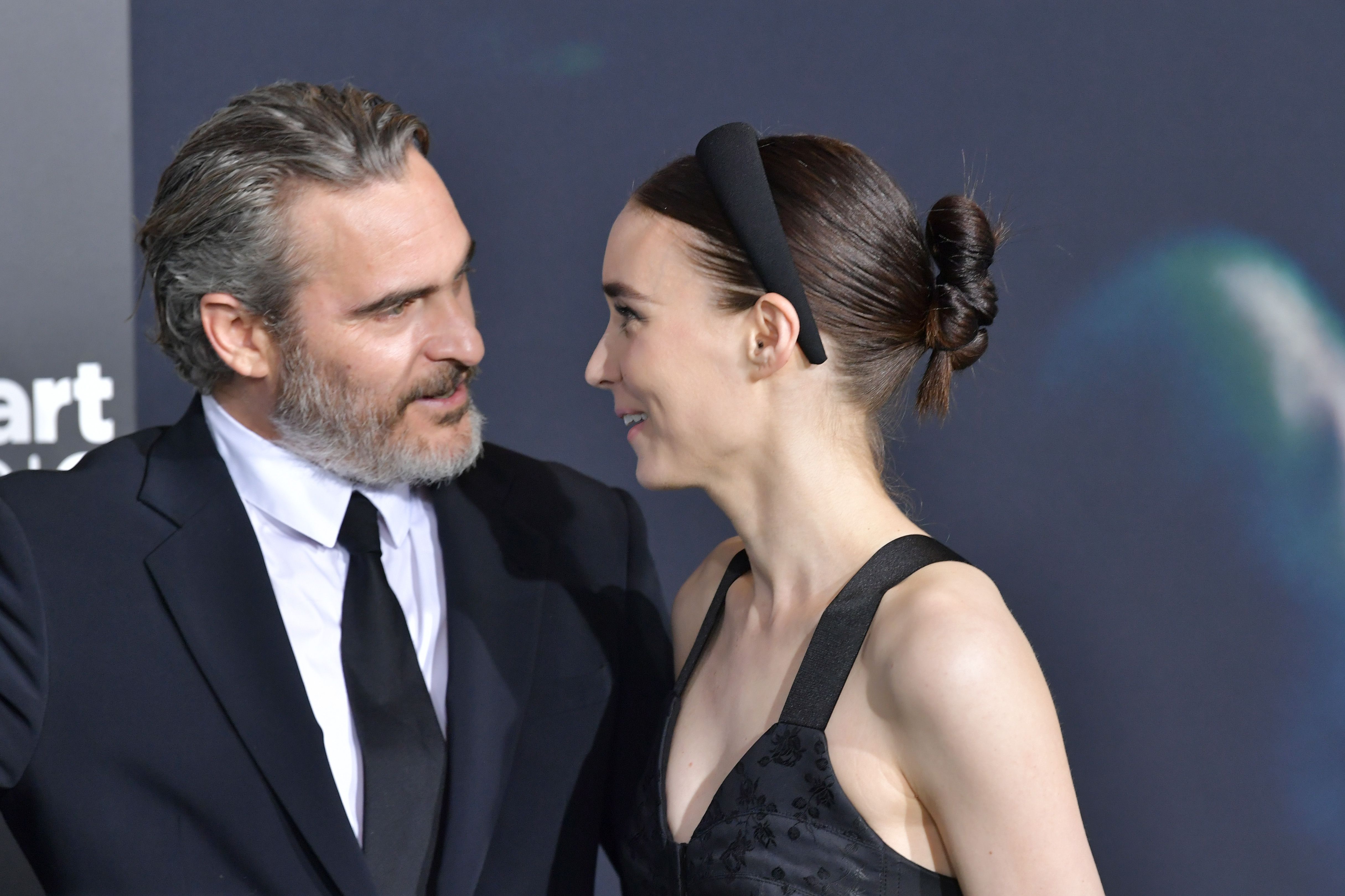 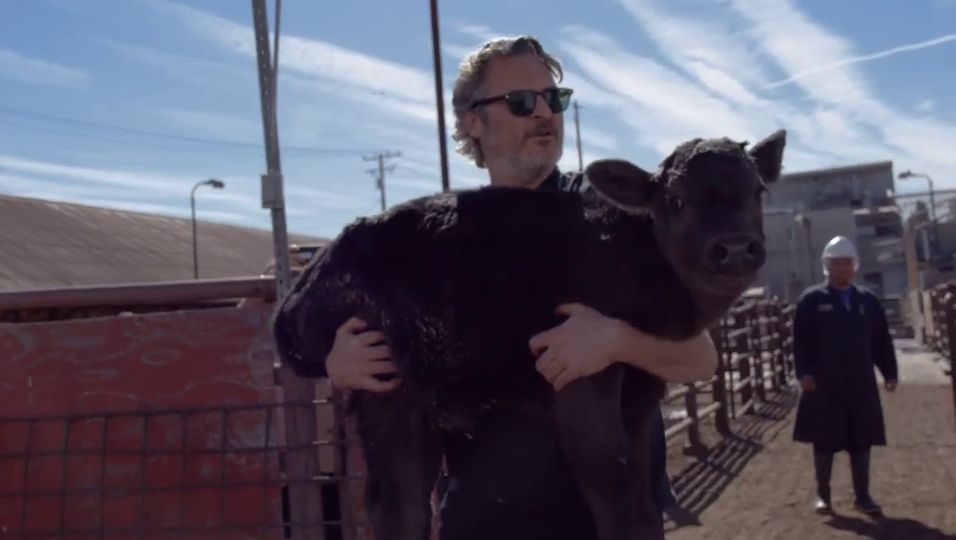 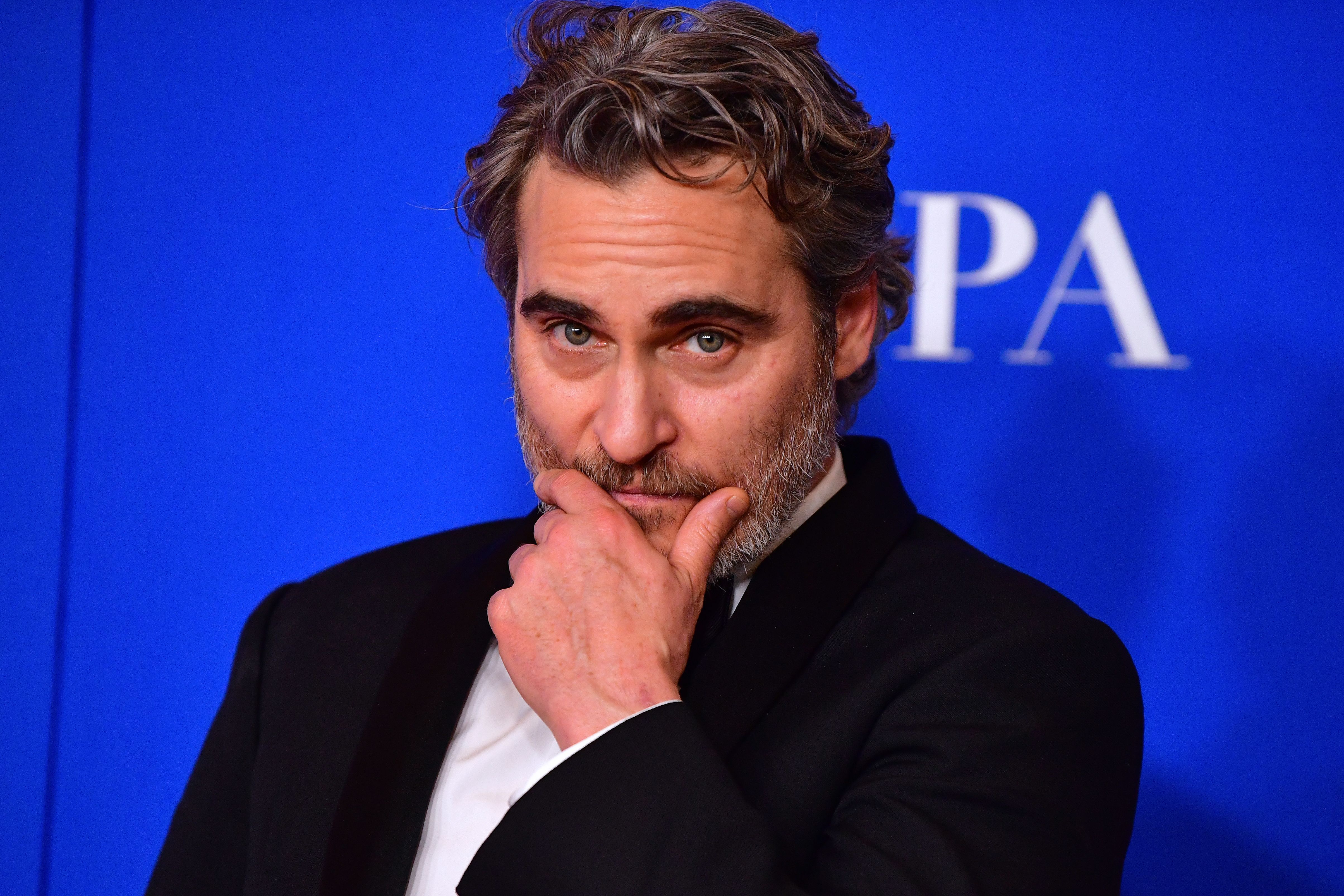 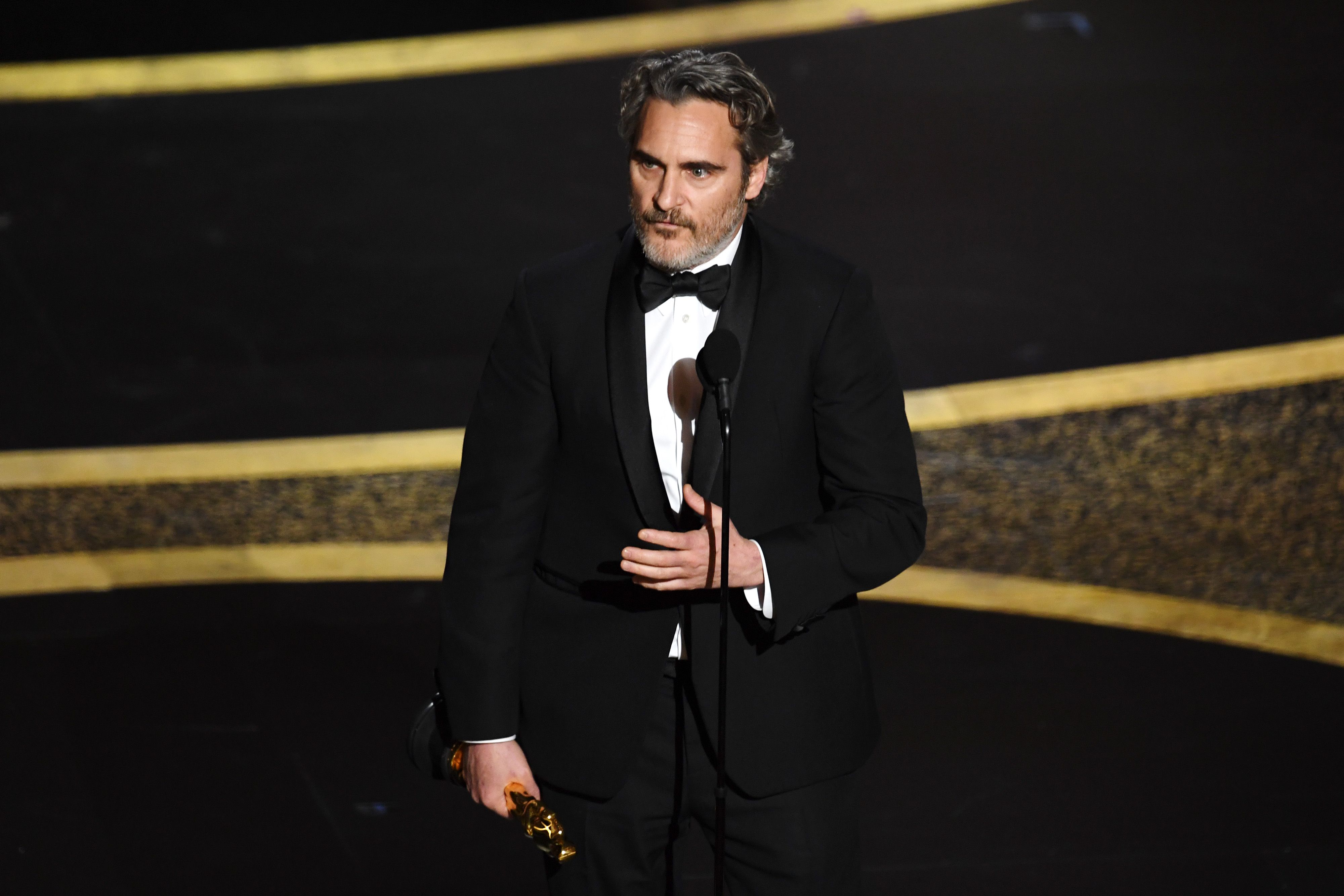