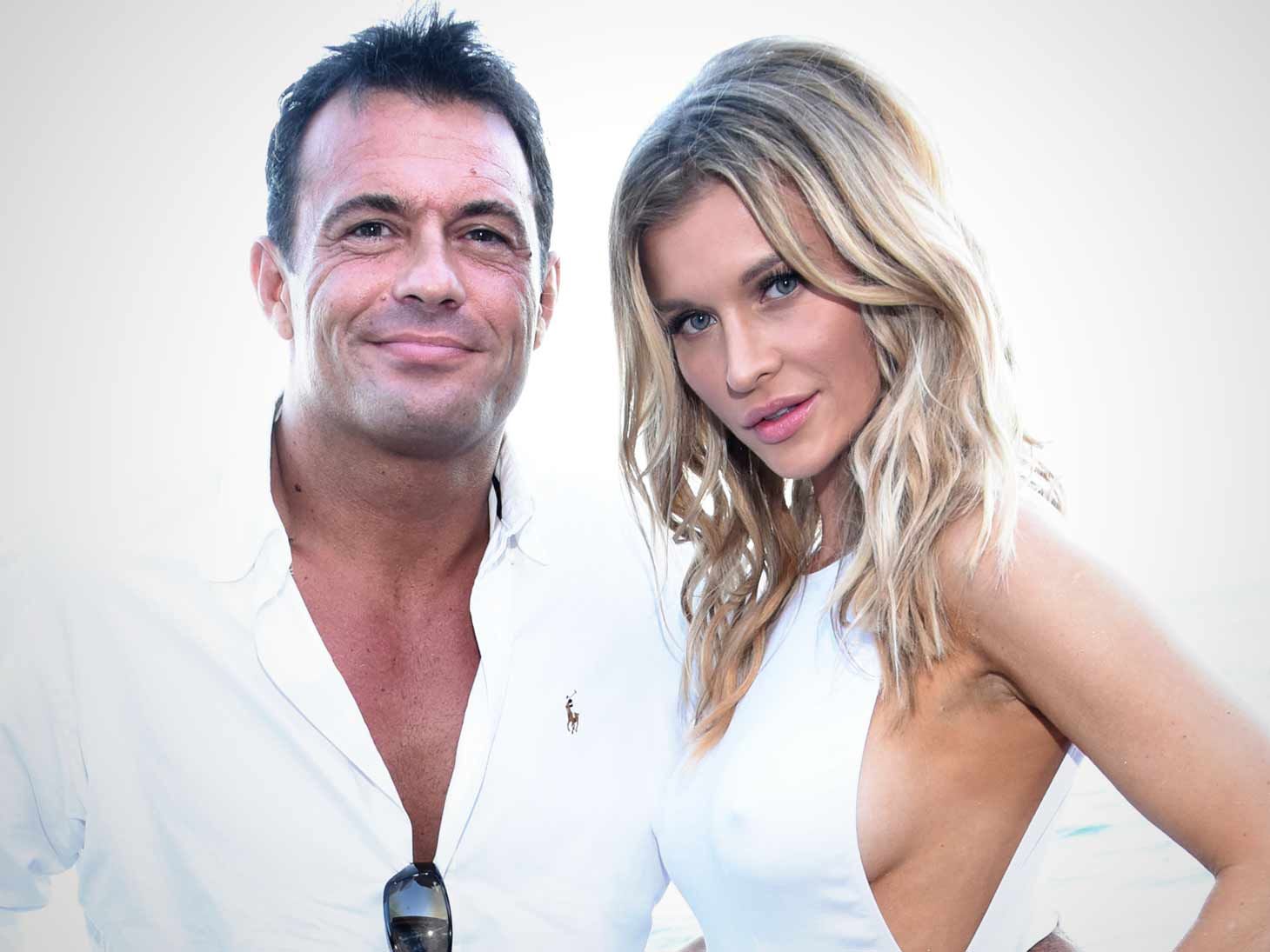 Former "Real Housewives of Miami" star Joanna Krupa and her ex-husband worked out a deal to modify their divorce settlement, following an issue her ex had trying to sell their former home.

According to court documents obtained by The Blast, Krupa and her ex-husband, Romain Zago, recently filed documents modifying the settlement they reached in their divorce.

On November 13, Krupa and her ex signed a supplemental final judgment, which explains the two of them voluntarily executed an amendment to their deal last month.

The modification to the deal is confidential and remains sealed.

However, days before the two signed the new deal, Zago sold off their former Miami condo for $1.5 million.

In court docs, Zago signed an affidavit stating, “On the date hereof, Joanna Krupa is not in possession and has no rights, interest, or claims against the Property." He submitted the document to clear "any possible question or objection to the title" of the property.

Joanna Krupa and Romain Zago ended their marriage in July 2017. The two had already worked out a settlement prior to filing for divorce. The two were married in 2013 and had no kids together.

They both agreed neither would receive spousal support and he got visitation with their dogs. She was awarded an L.A. home and he got to keep the aforementioned Miami condo.

Following the divorce being finalized, Zago listed the Miami condo for $2,200,000 and the property sat on the market until recently, when he recently found a buyer at the price of $1,500,000.

They both starred in "Real Housewives of Miami" and following their divorce, Zago even defended his ex in her legal battle with "RHOBH" star Brandi Glanville.

Joanna was recently married to her new husband, Douglas Nunes, only months after they announced their engagement. 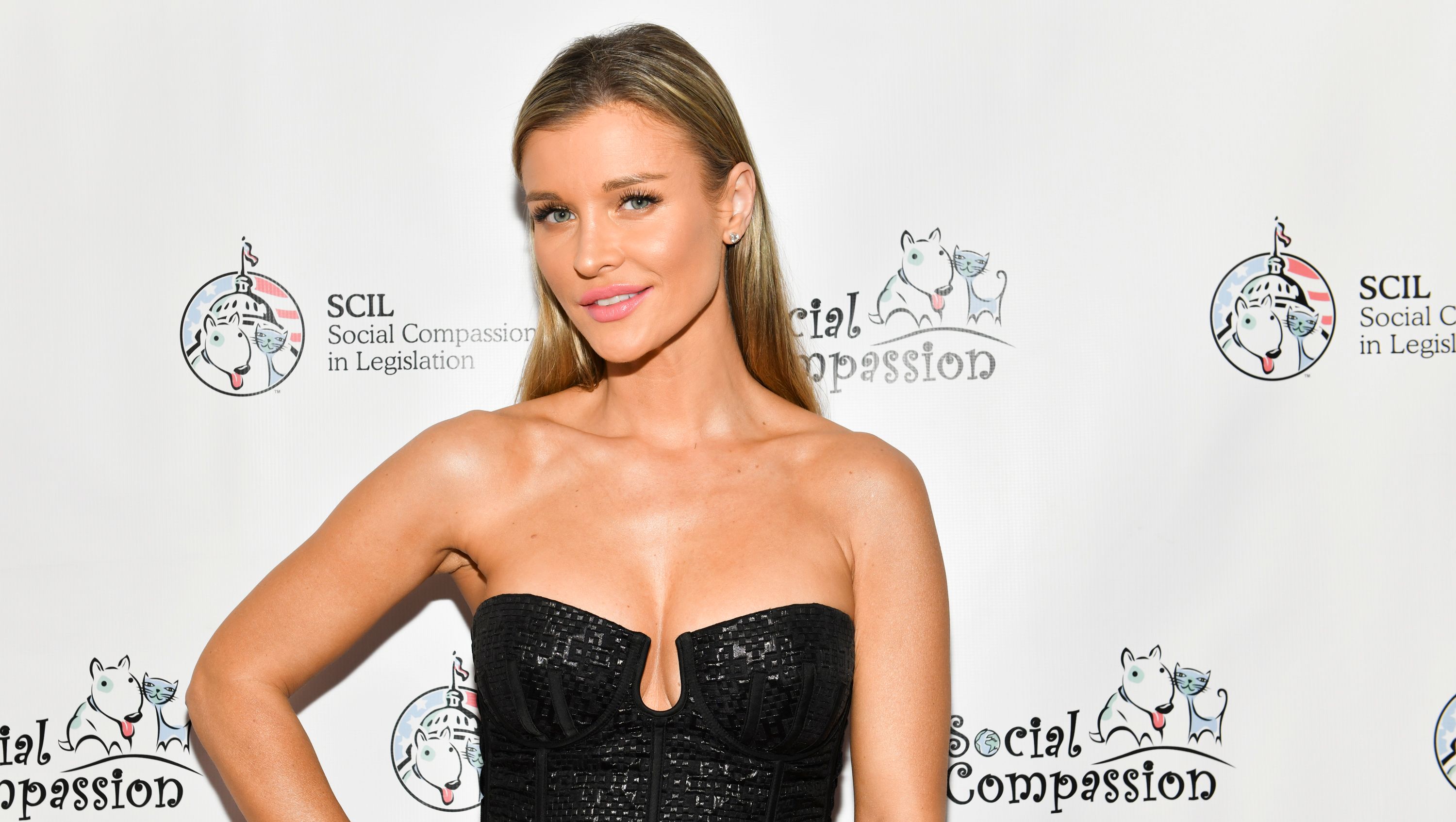 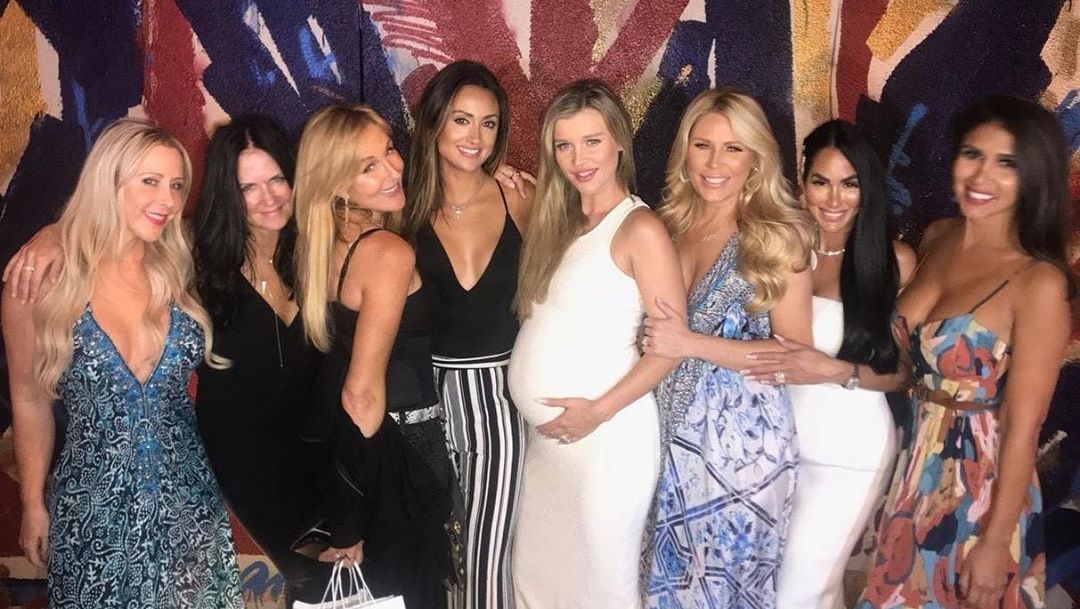 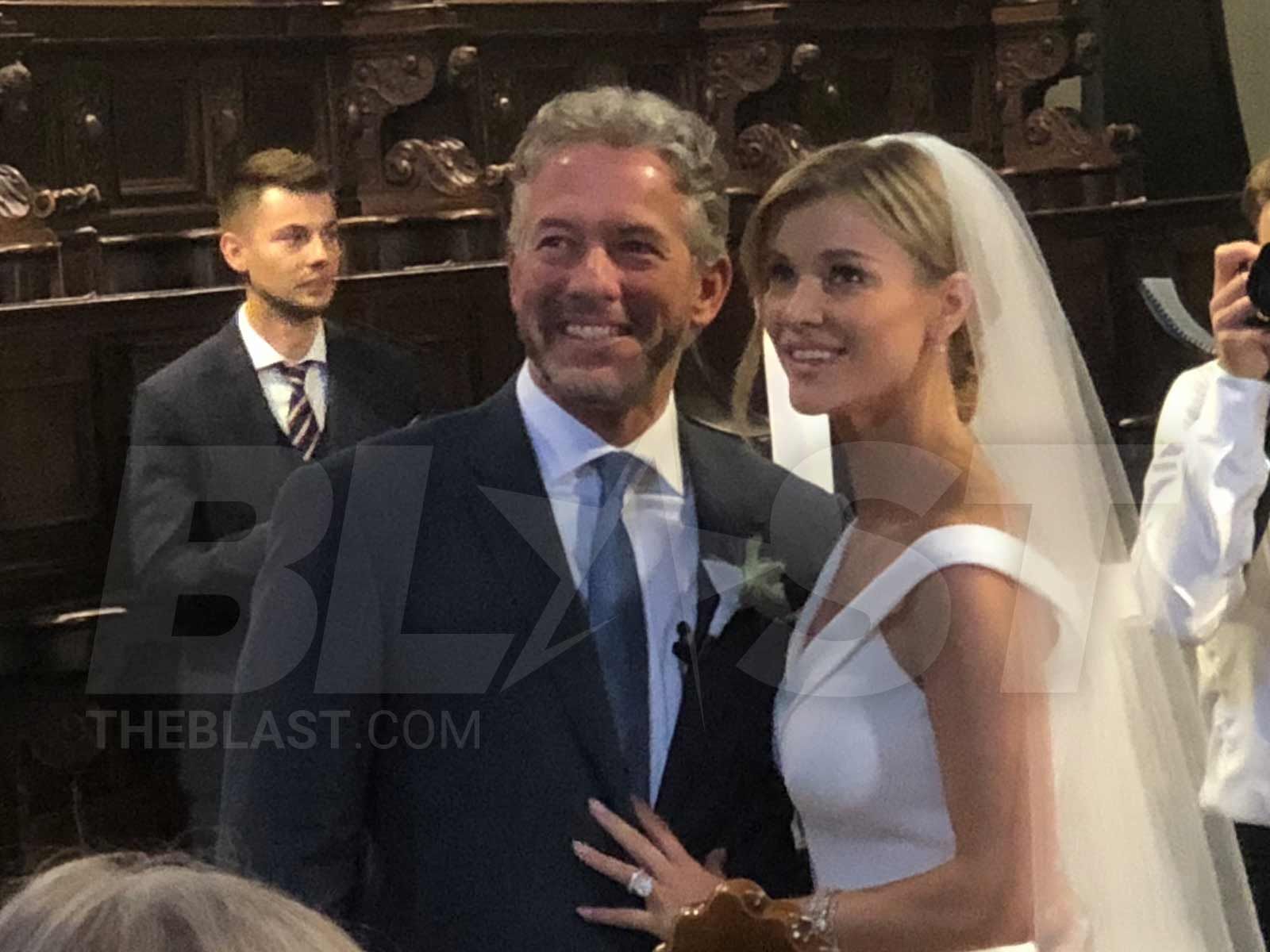 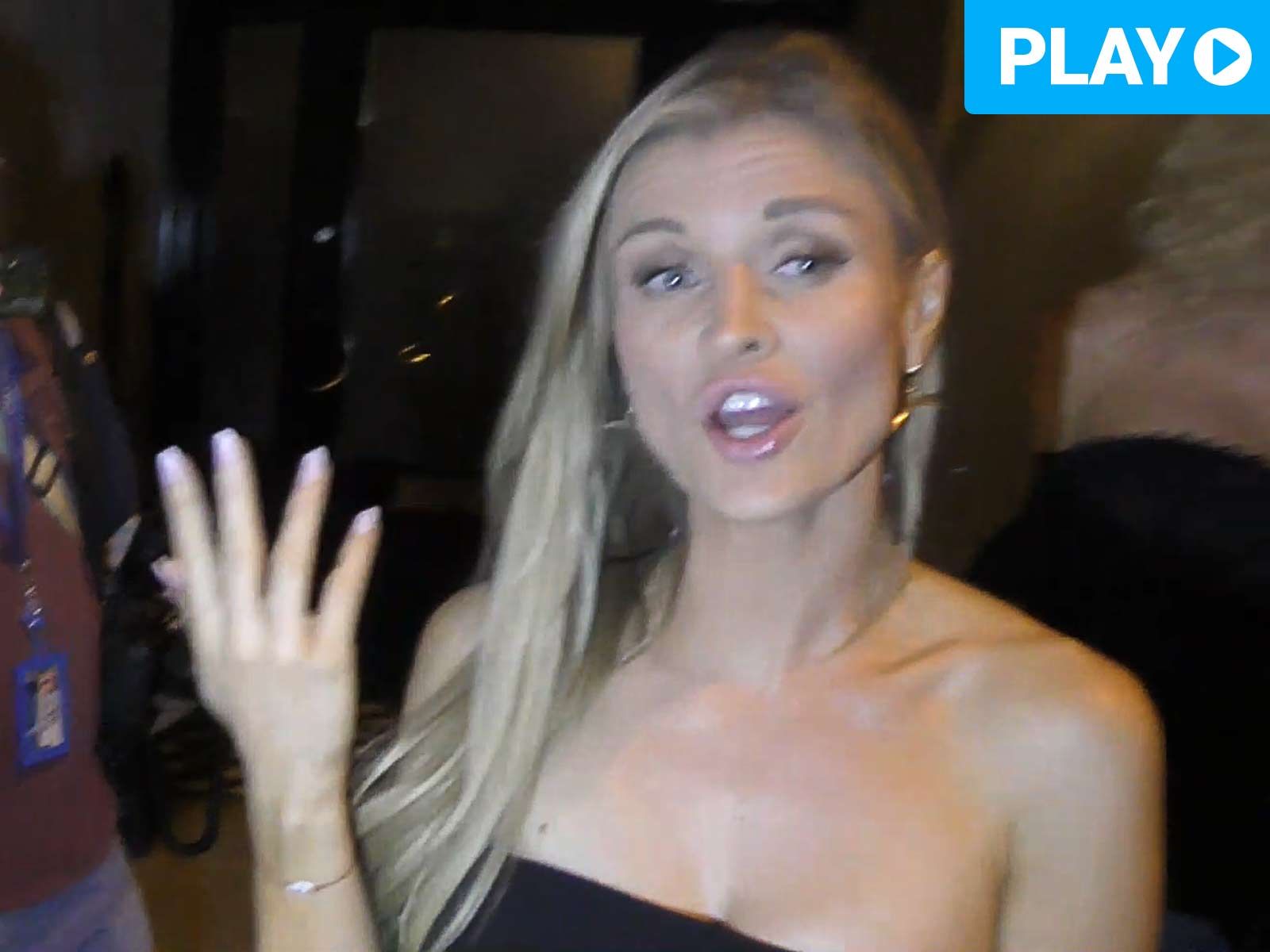 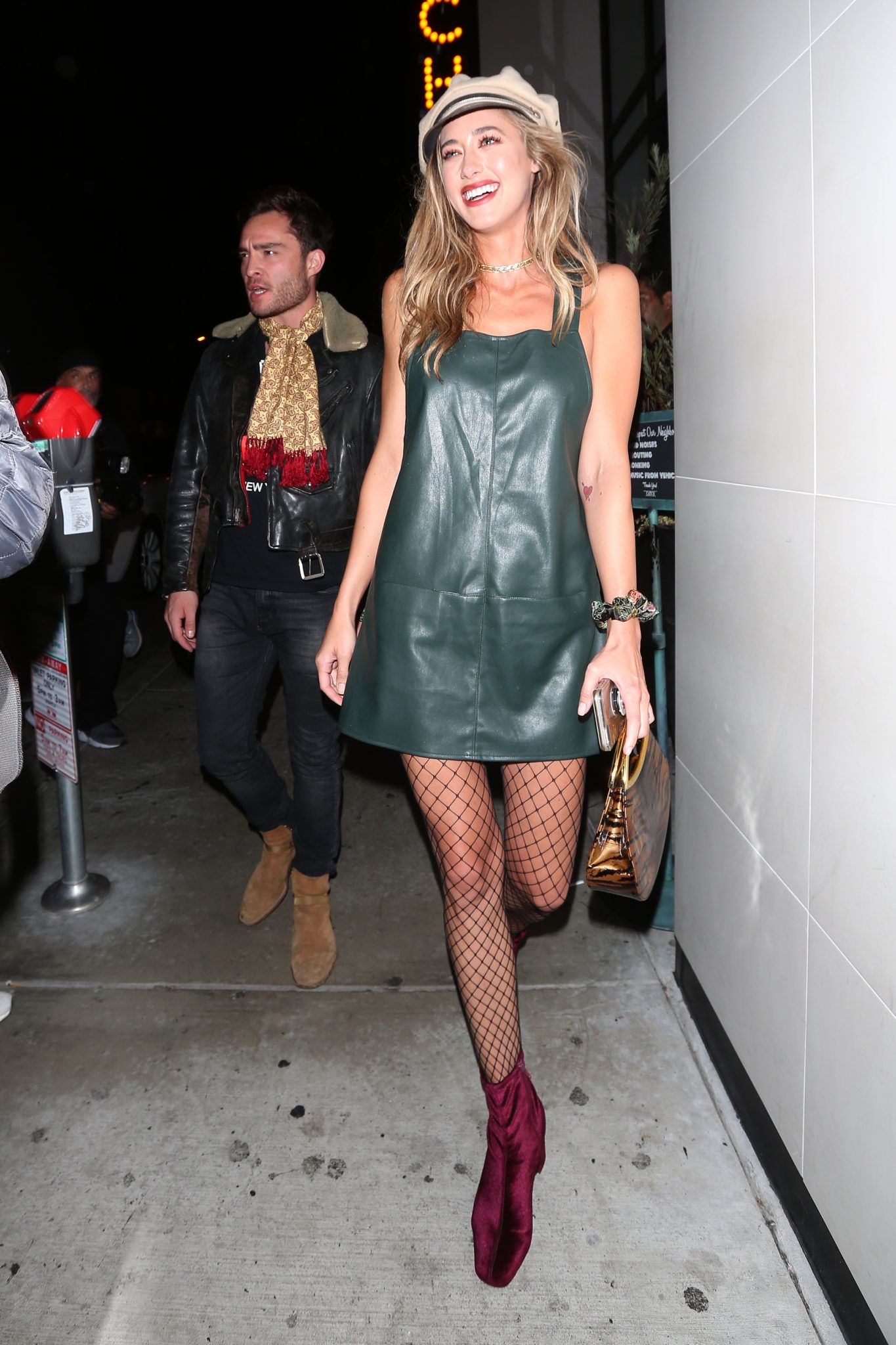