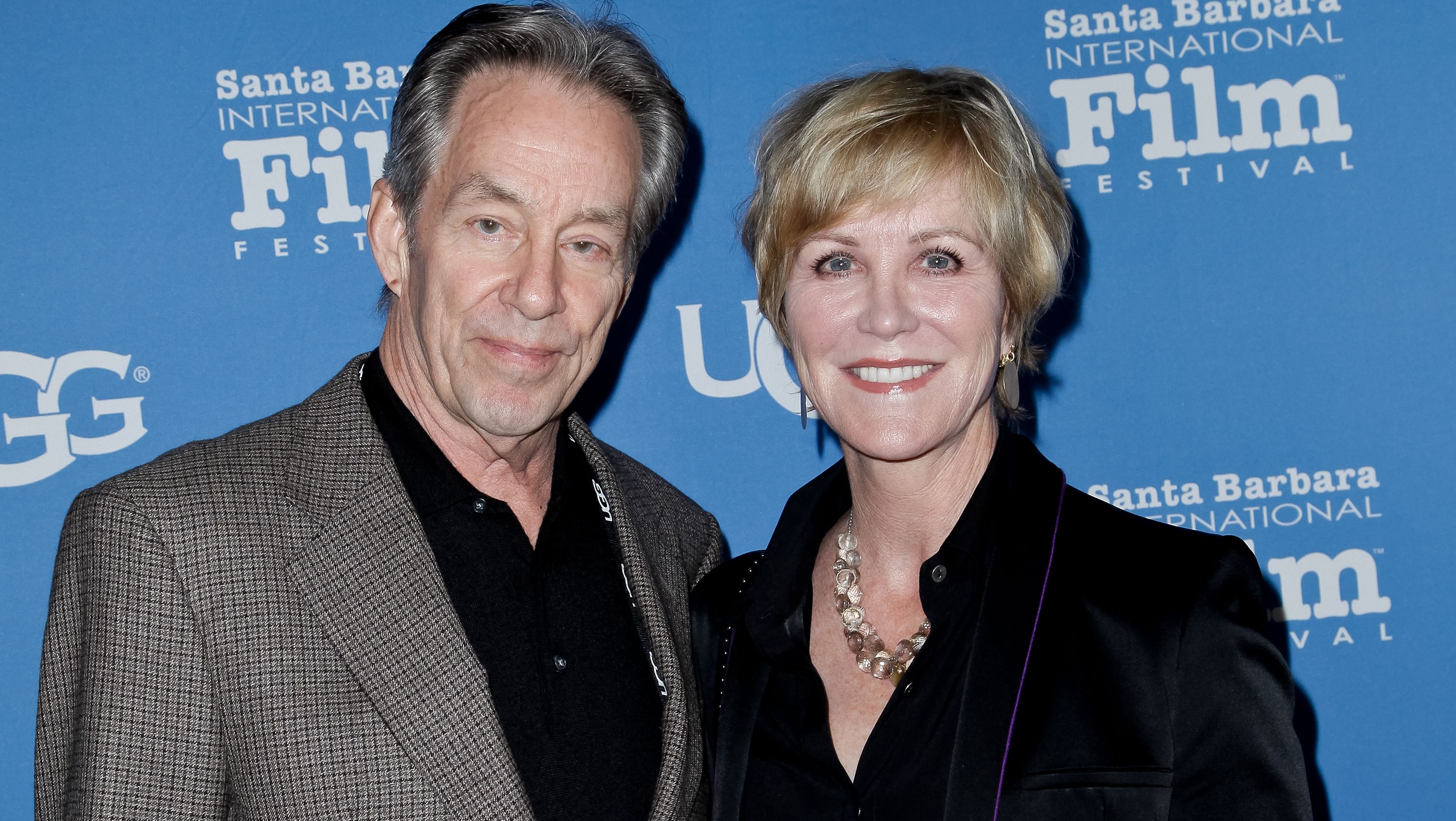 "Growing Pains" star Joanna Kerns is not going to waste another minute on her cryin' ... because she's filing for divorce.

The couple was married in 1994 and did not have any children together. She was previously married to Richard Kerns from 1976-1985 and the couple had a daughter together, Ashley.