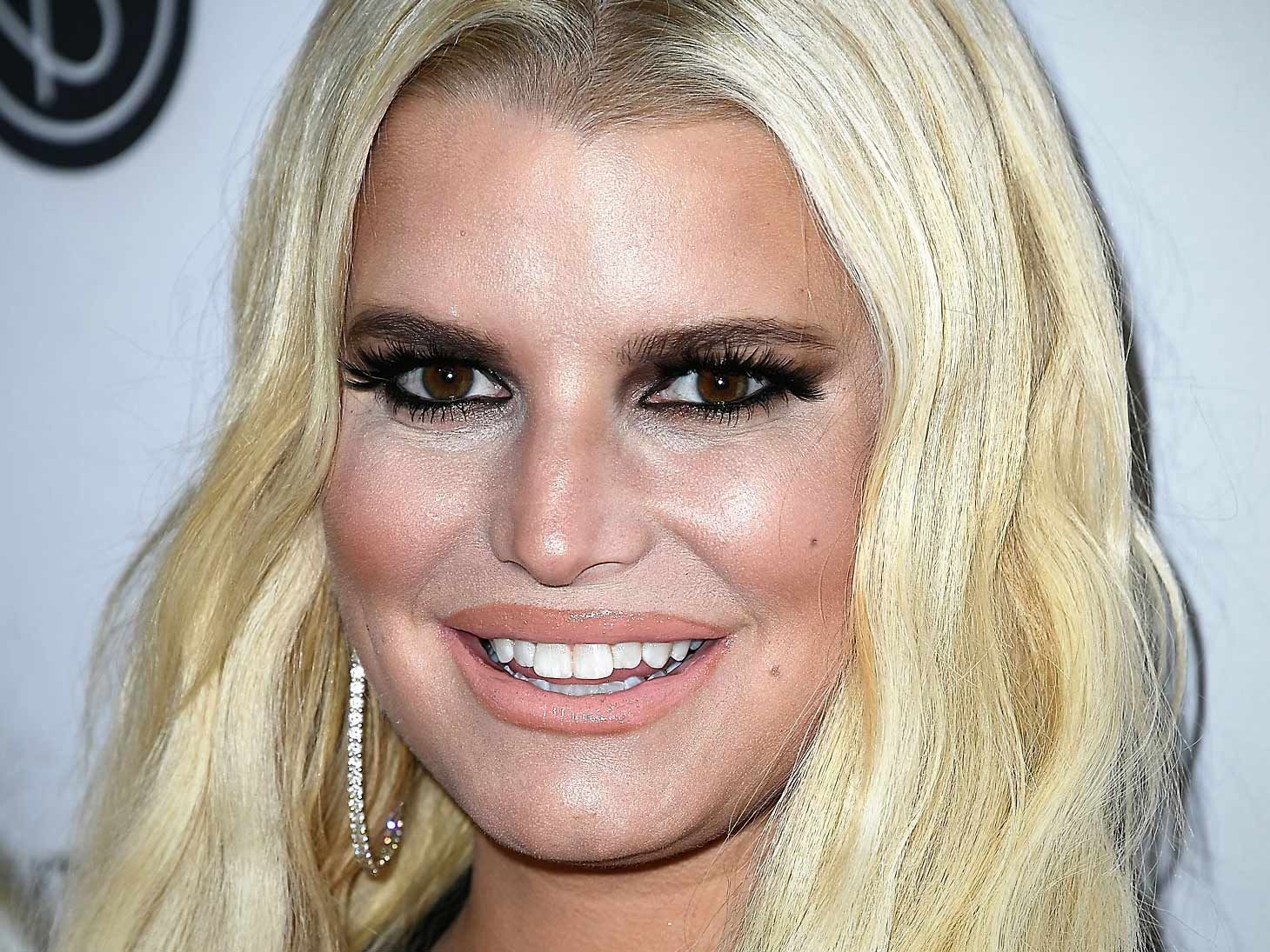 Jessica Simpson has reached a settlement to bring an end to the $12 million years-long court battle with an alleged con man over the sale of her fashion company.

According to court documents obtained by The Blast, the singer and a man named Jeffrey Bowler have dropped their dueling lawsuits against each other over the $120 million sale of The Jessica Collection in 2015.

The docs note that the settlement covers the entire case and all claims against the other.

Back in 2016, Bowler sued Jessica Simpson, her father, mother and sister Ashlee, accusing them of screwing him out of $12 million from the sale of the singer’s fashion company.

Bowler claimed he made a deal with Joe Simpson in which he would be paid a 10% finder’s fee if he could find a buyer for The Jessica Simpson brand, which Jessica sold for a reported $120 million dollars. He admitted he did not have a written contract with Joe due to the deal being made on the phone over 10 years ago.

According to his lawsuit, Bowler said he was the one who put Joe in touch with the buyer and even arranged the meeting and helped finalize the deal for the parties.

Jessica filed court docs demanding the $12 million suit be thrown out, calling Bowler and his case nothing more “despicable attempt to extort millions of dollars from a world-famous celebrity, entrepreneur and fashion icon.”

The singer said that Bowler maliciously added her father, sister, mother, and longtime business manager to the lawsuit in an attempt to emotionally blackmail her into a quick settlement. She denied there was any agreement with the man for 10% of the sale price and pointed out that Bowler cannot even remember the year the alleged deal was made.

Simpson later counter-sued Bowler, claiming he and another man — who she referred to as "professional con men" — befriended her father in hopes of trying to make money off her but denied they were owed a dime from her.

As a result of the settlement, the counter-sued is dismissed as well. 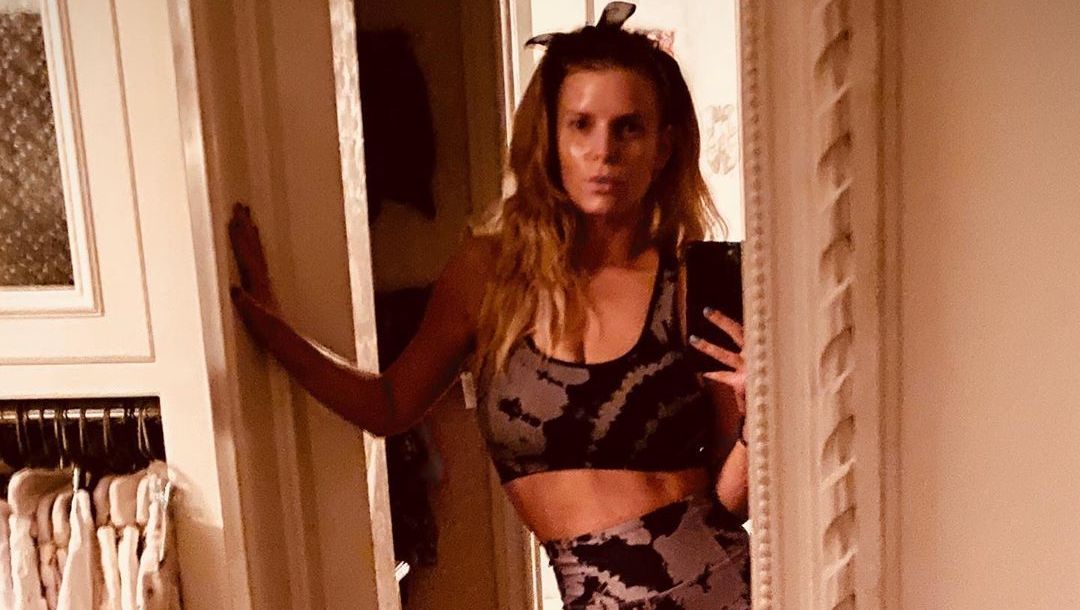 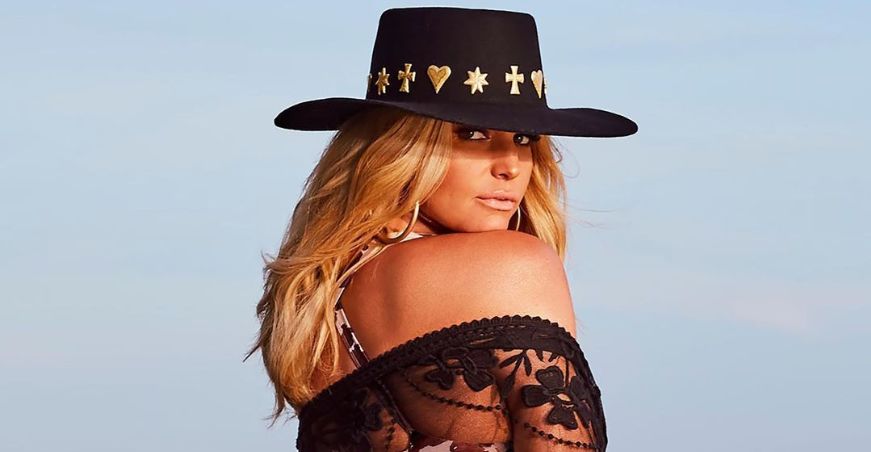 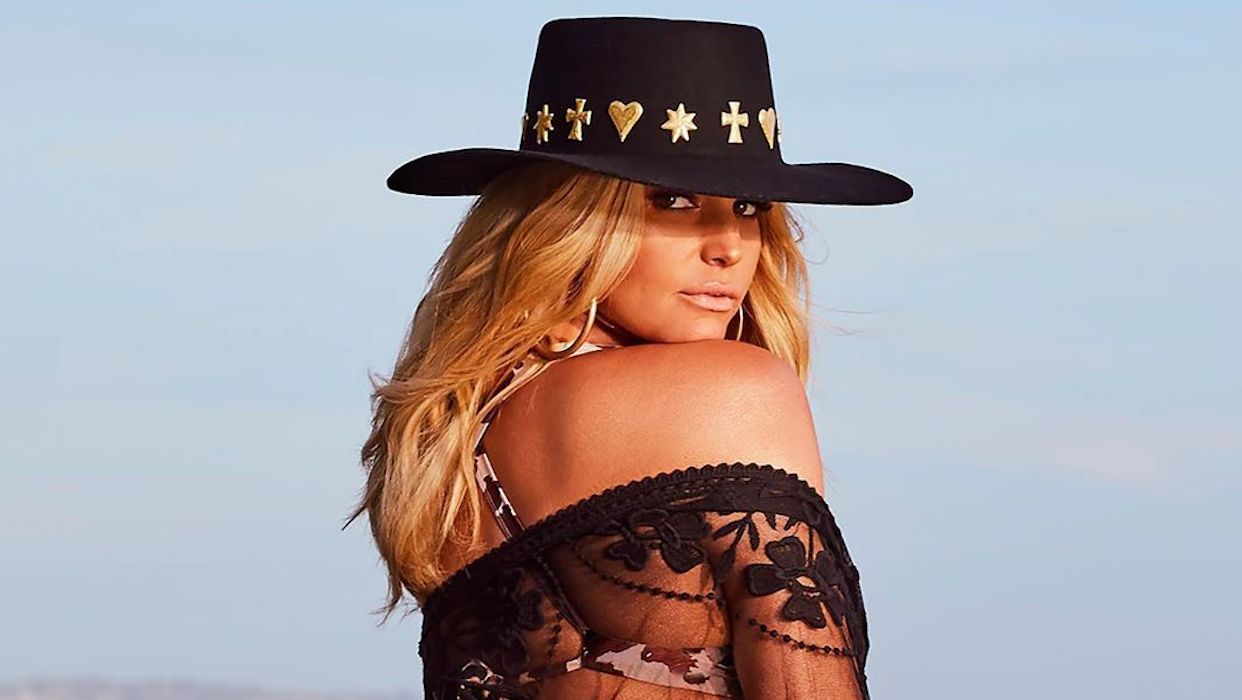 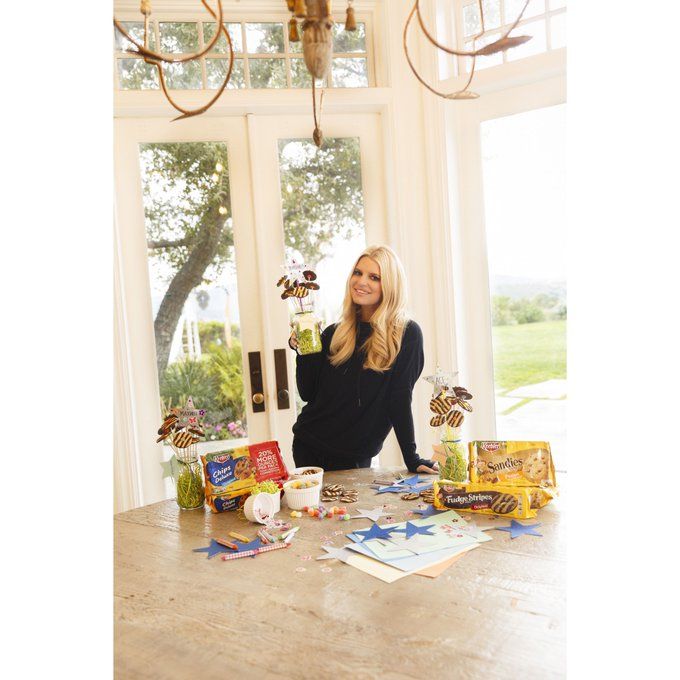