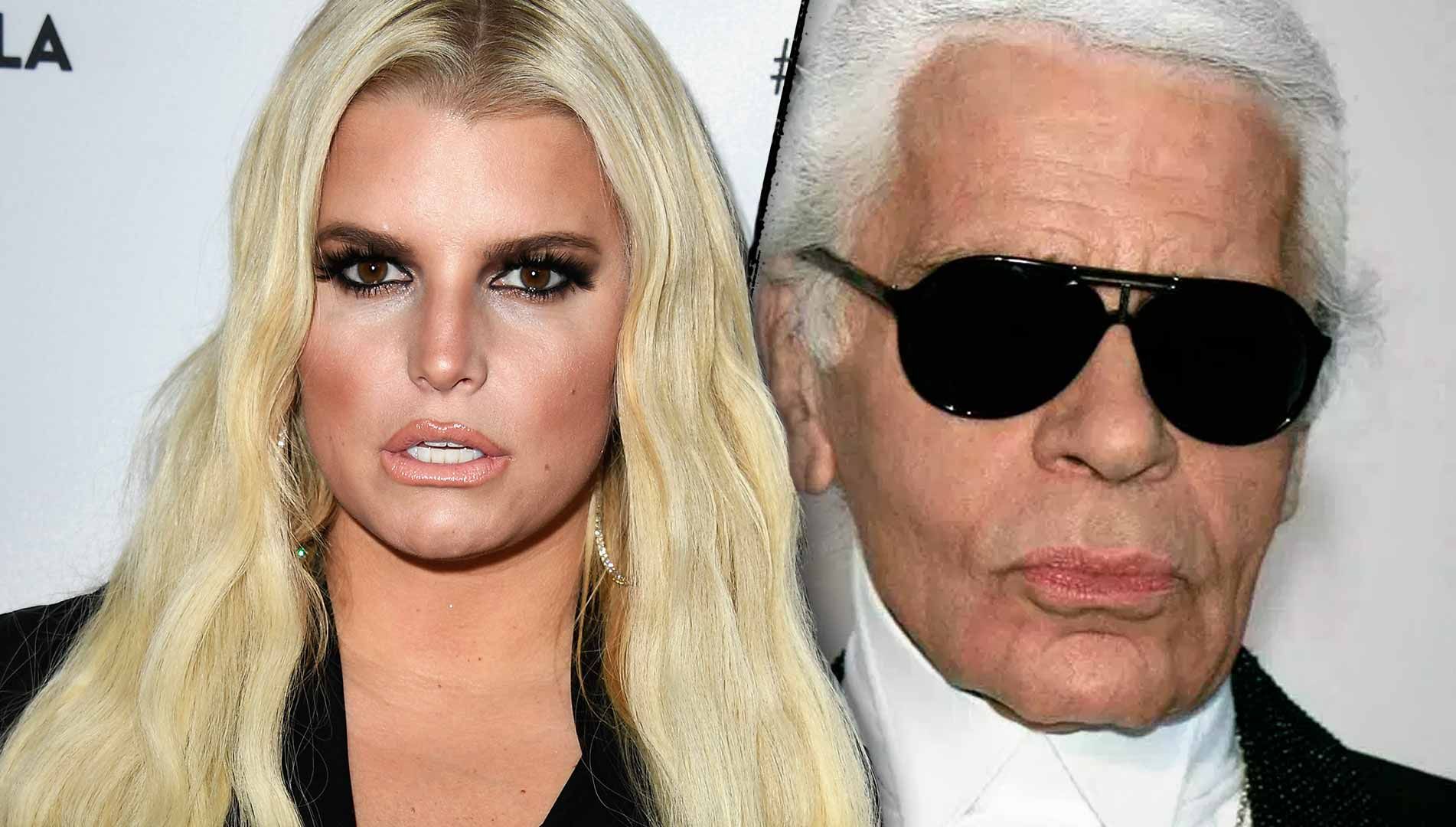 Jessica Simpson's getting slammed over what she meant to just be a heartfelt tribute to the late designer Karl Lagerfeld.

The singer was among several celebrities paying homage to the high-fashion icon after news broke he died in Paris on Tuesday.

Sharing a photo from 2005 that showed Simpson with Lagerfeld, Anna Wintour, Michael Kors and Nicole Kidman, she wrote, "I don’t even recall him knowing my name, but man did I know his. We have lost a true genius in the fashion world. His designs remain with us forever."

The IG police were out in full force with even some of Simpson's fans turning on her. The majority of commenters called Simpson's "baby diet goals" reference "unnecessary" and "tacky."

"Omg Jessica, edit your post," one follower wrote. "The last sentence in parentheses is so Jessica Simpson. You had me up until that point," said another, with others asking, "Was your diet goals really necessary?"

The shoe mogul, who's currently pregnant with her third child, is no stranger to controversy.

She's been ridiculed for taking her kids to SeaWorld after the 'Blackfish' documentary exposed the company over treatment of the animals, cupping her feet to soothe her swollen pregnancy piggies and that one time she didn't know if she was eating chicken or fish. 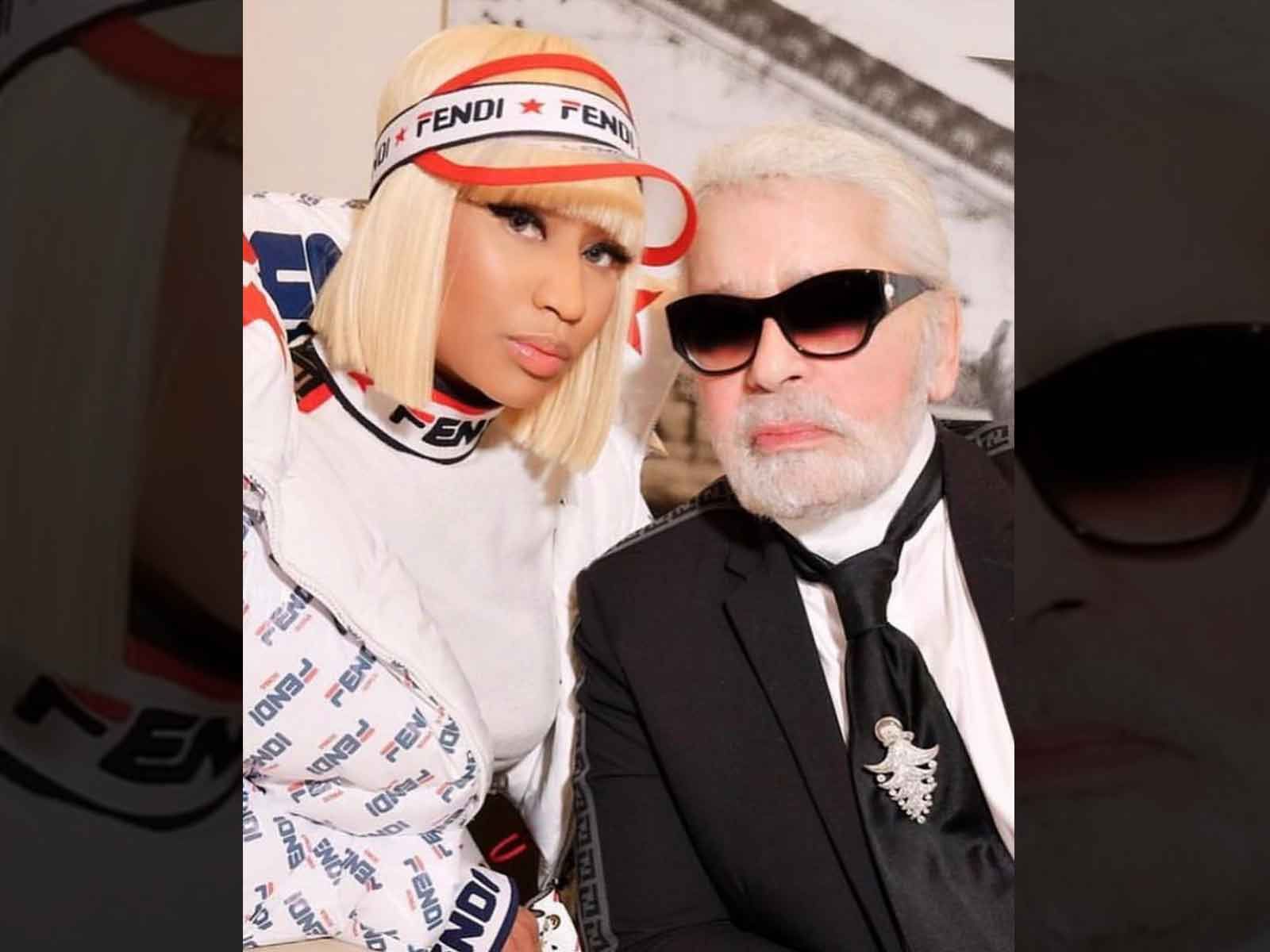 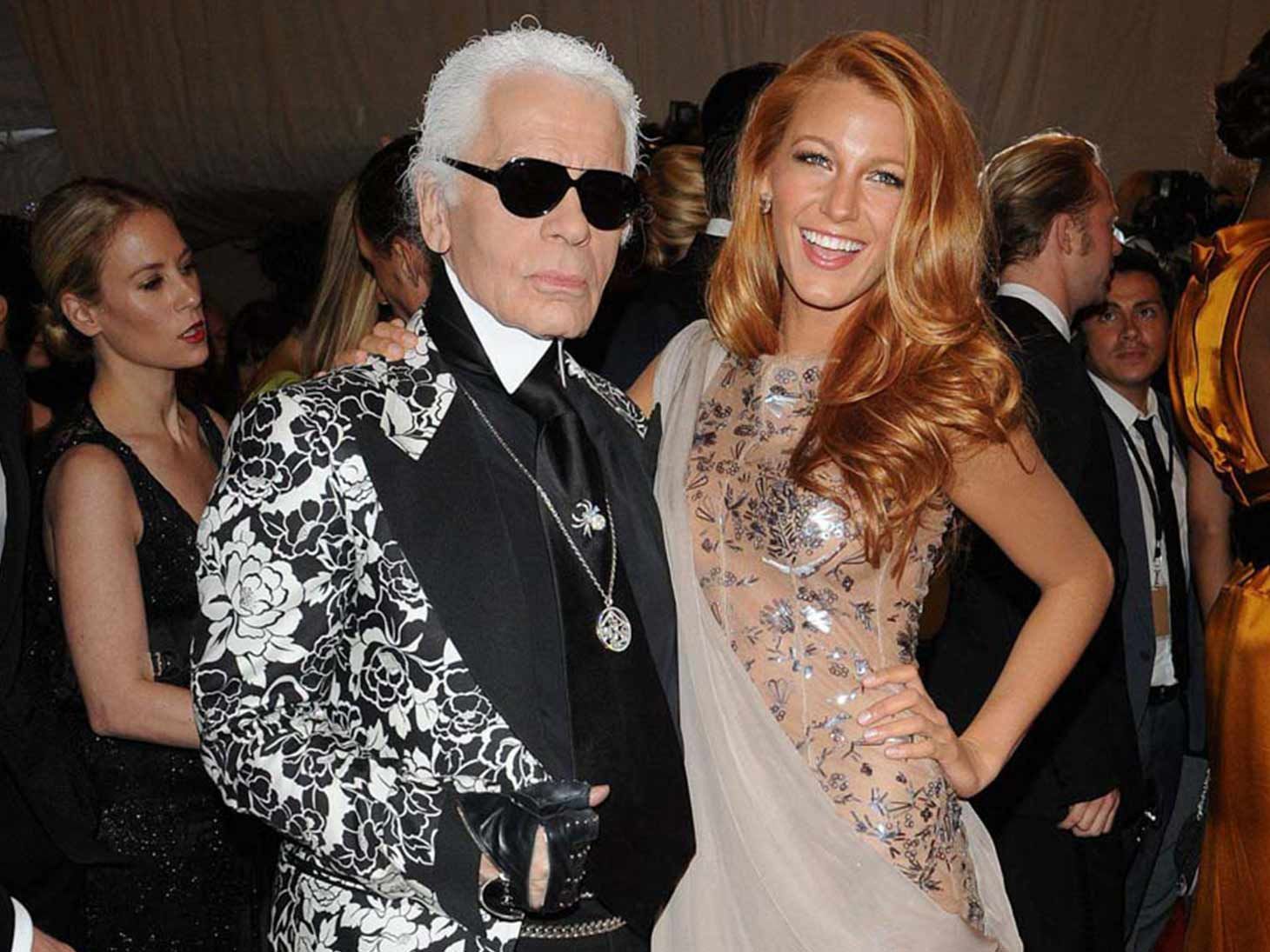 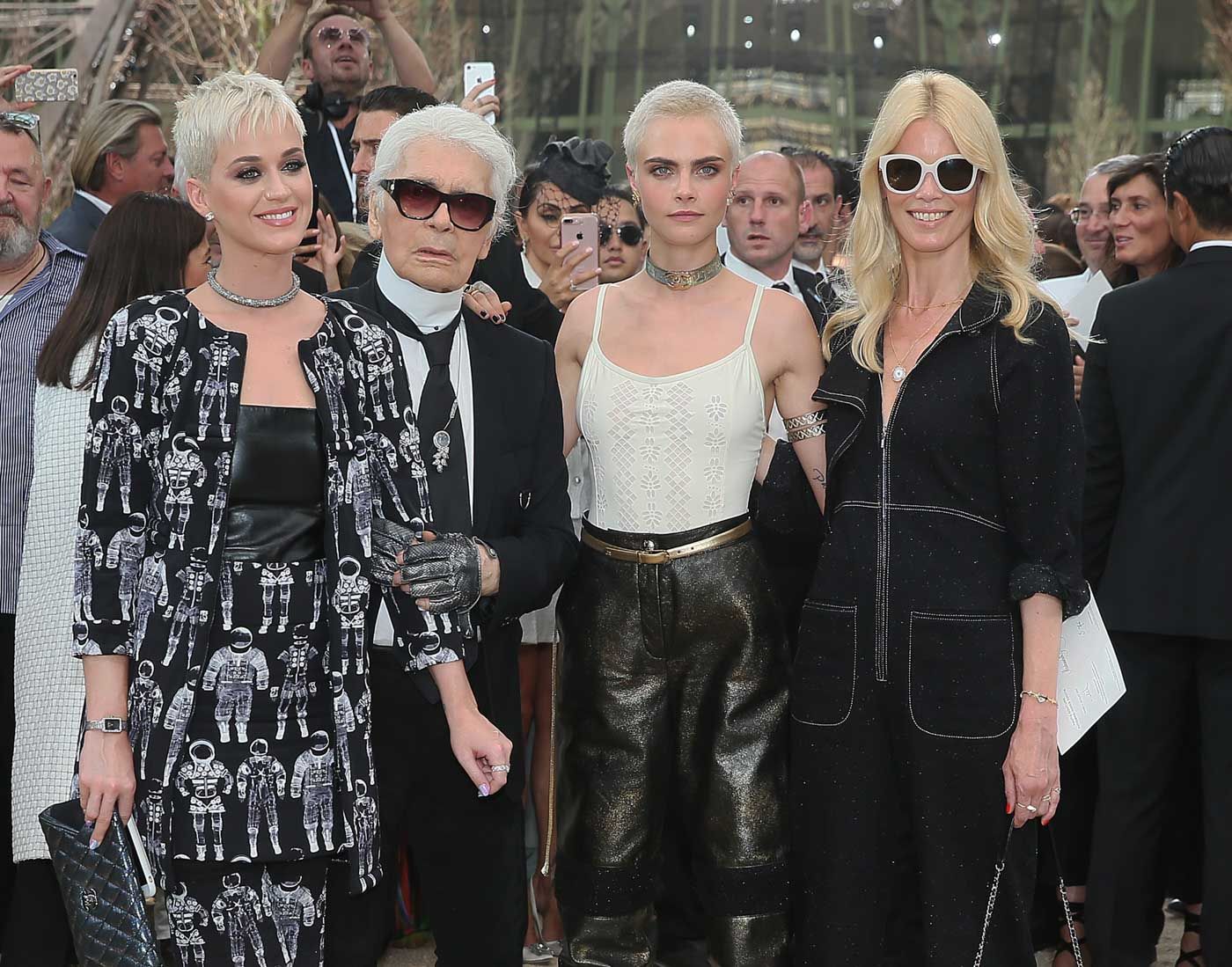 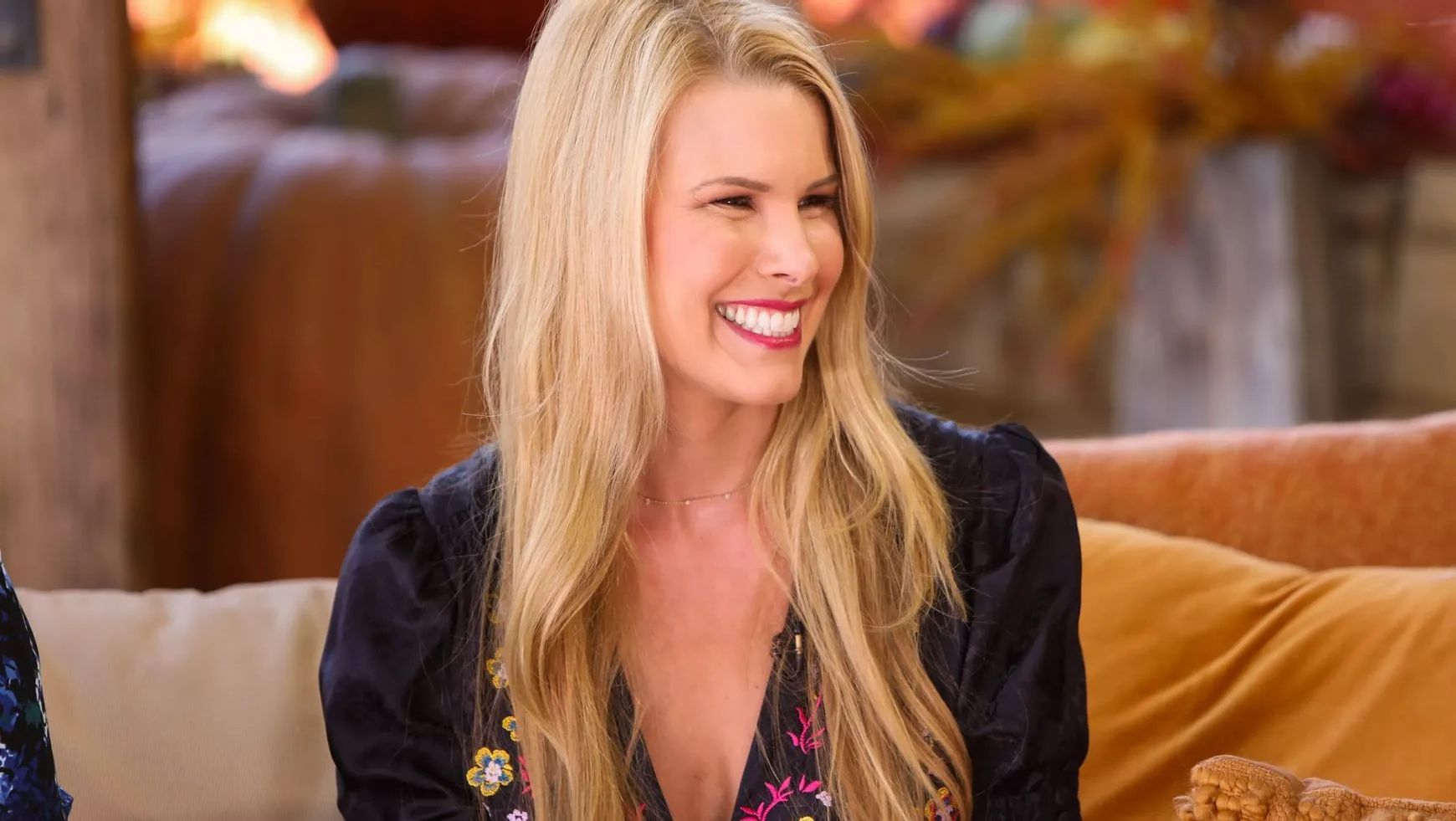