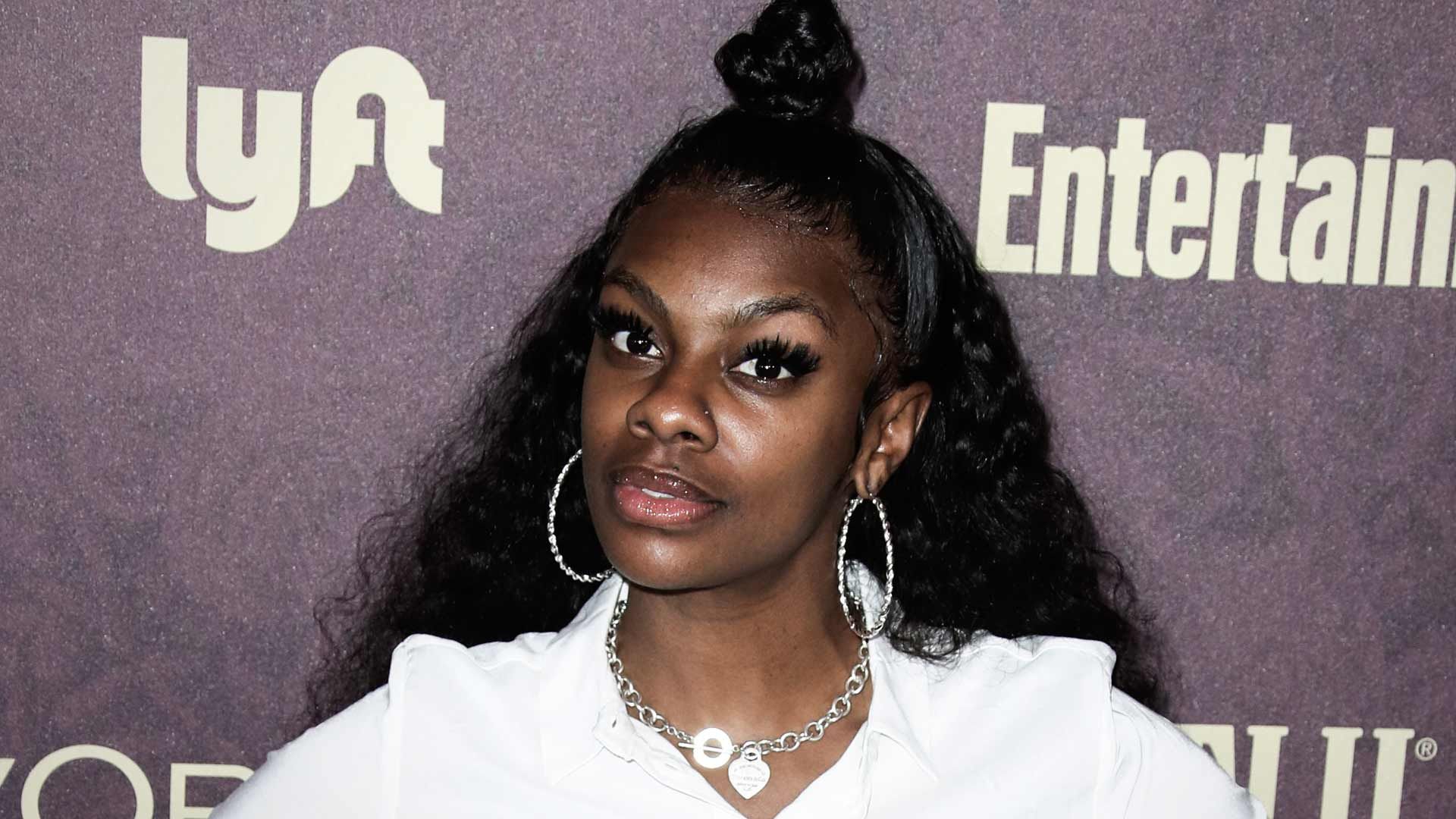 Jess Hilarious — one of the stars of the Fox comedy "Rel" — took to social media on Sunday morning to defend herself against accusations of racism after she posted on social media about being "nervous" because she saw four men in turbans on her flight.

In a since-deleted social media post, Jess posted about four Sikh men on her flight who she says were later removed from the plane. She had said the entire flight was "evacuated" and when she returned, the men were nowhere to be found.

She followed up with a series of videos (also deleted) where said she felt vindicated about her feelings considering the men were gone.

"I'm never f***ing racist, but I spotted something and I put it out earlier and we just got evacuated from our plane," she said in one video.

In another deleted post, she wrote, "MAN F**K YALL IM NOT PERFECT!!! And I was scared PERIOD!! Not apologizing anymore BYE."

On Sunday morning, Jess Hilarious defended herself against accusations of racism, writing on her Instagram Story, "Look yall, I'm not racist and never have I been ... We have Muslims in my family however I was totally unaware of the different types of Muslim so yes I admit I'm ignorant to the facts so teach me."

The incident comes just days after at least 50 people were killed in deadly attacks on two mosques in Christchurch, New Zealand.