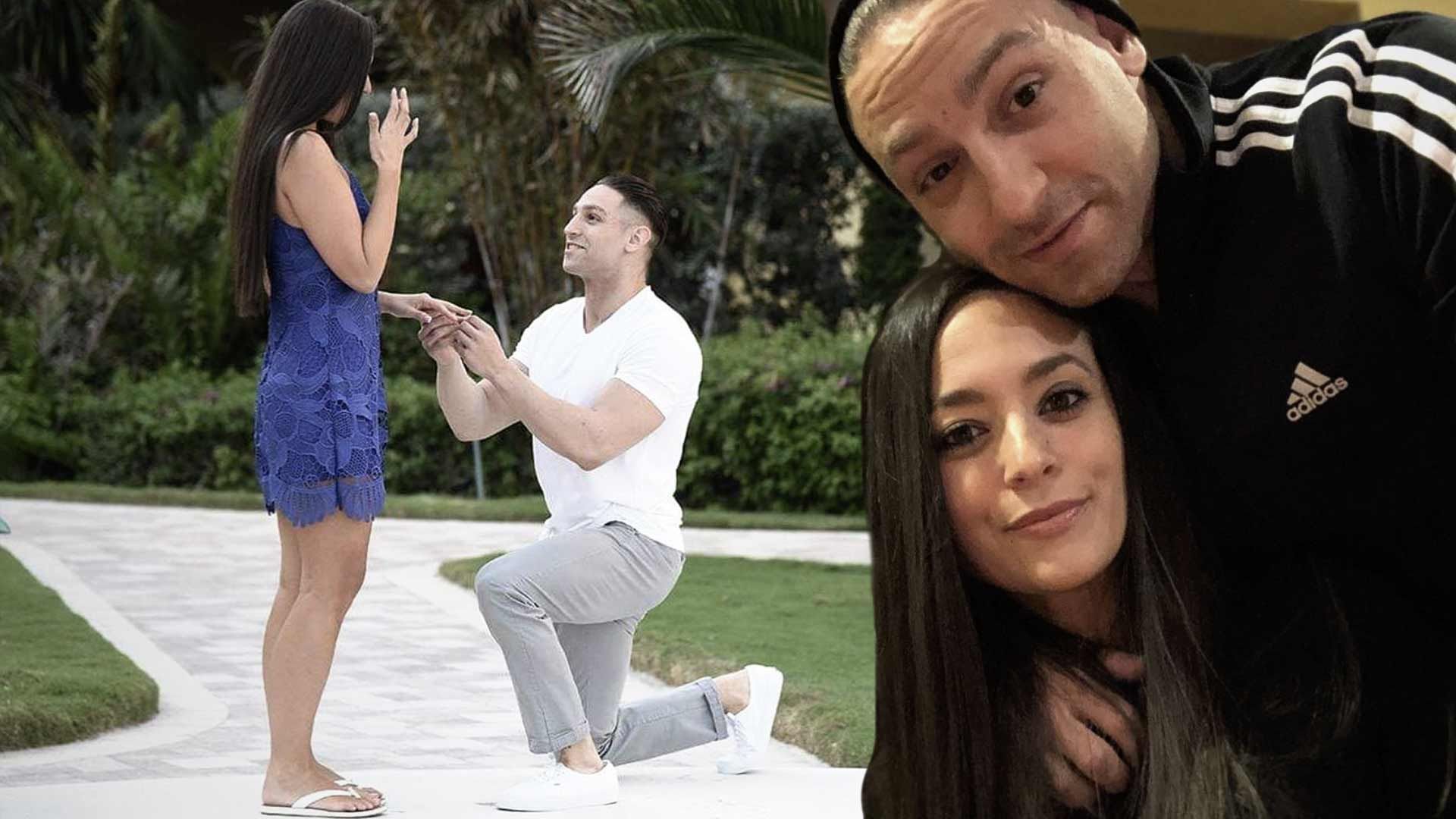 Sharing a photo of her longtime boyfriend, Christian Biscardi, on bended knee, Sammi wrote, "I’m completely overwhelmed with happiness. Yesterday was the best day of my life! I get to marry my other half, best friend and soulmate."

"I look forward to spending the rest of my life with you @_biscardi I love you!!" she added.

The duo began dating in 2017 and Christian is rumored to be the reason Sammi didn't join her castmates on "Jersey Shore Family Vacation."

Sammi was known on the show for her tremendous relationship with Ronnie Ortiz-Magro.

Both stars have since moved on but as The Blast reported, Ronnie has been in an uphill battle with his baby mama, Jen Harley, most recently for an altercation between the two that happened on New Year's Eve. 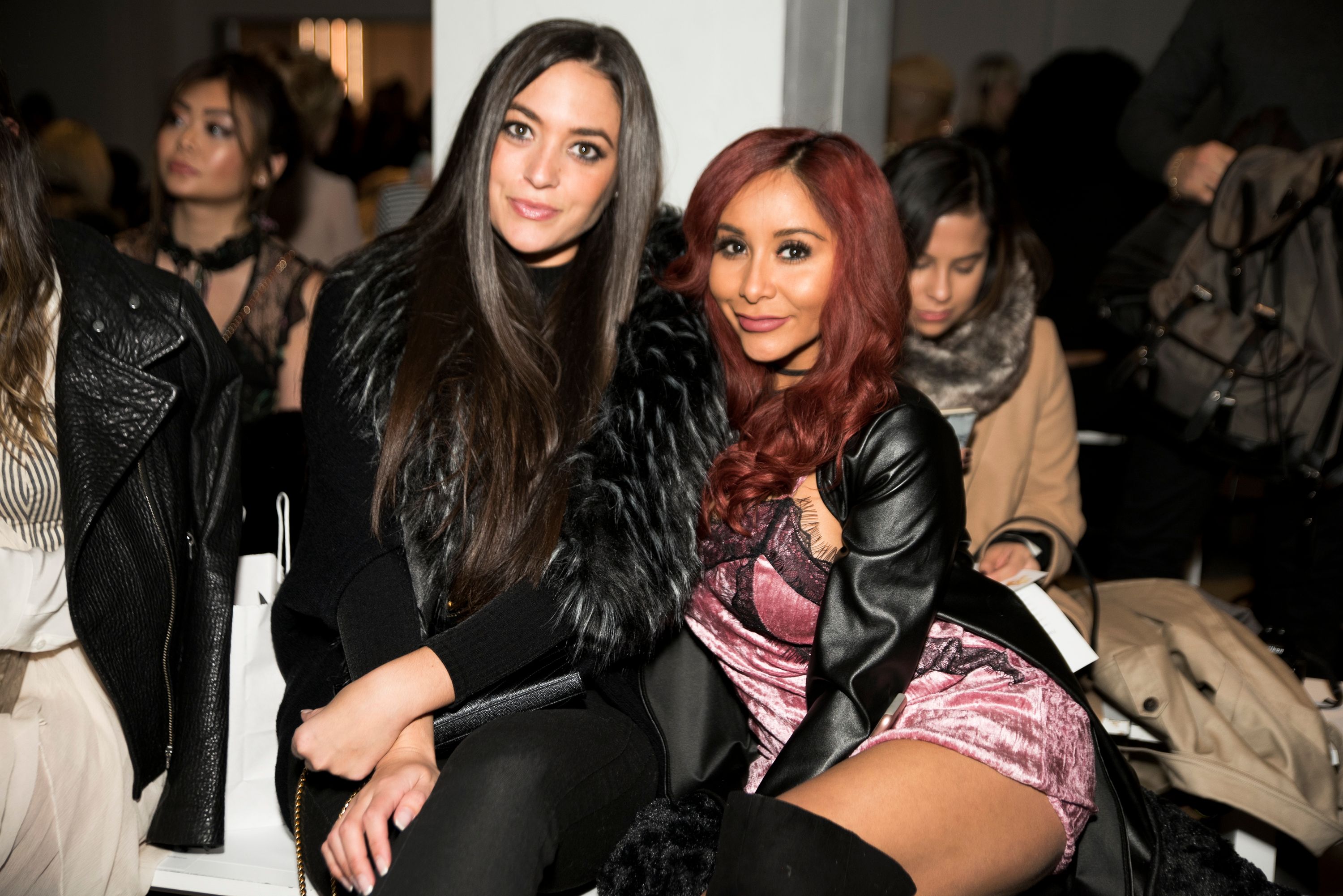 Are The Jersey Shore Cast Invited To Sammi Giancola's Wedding? 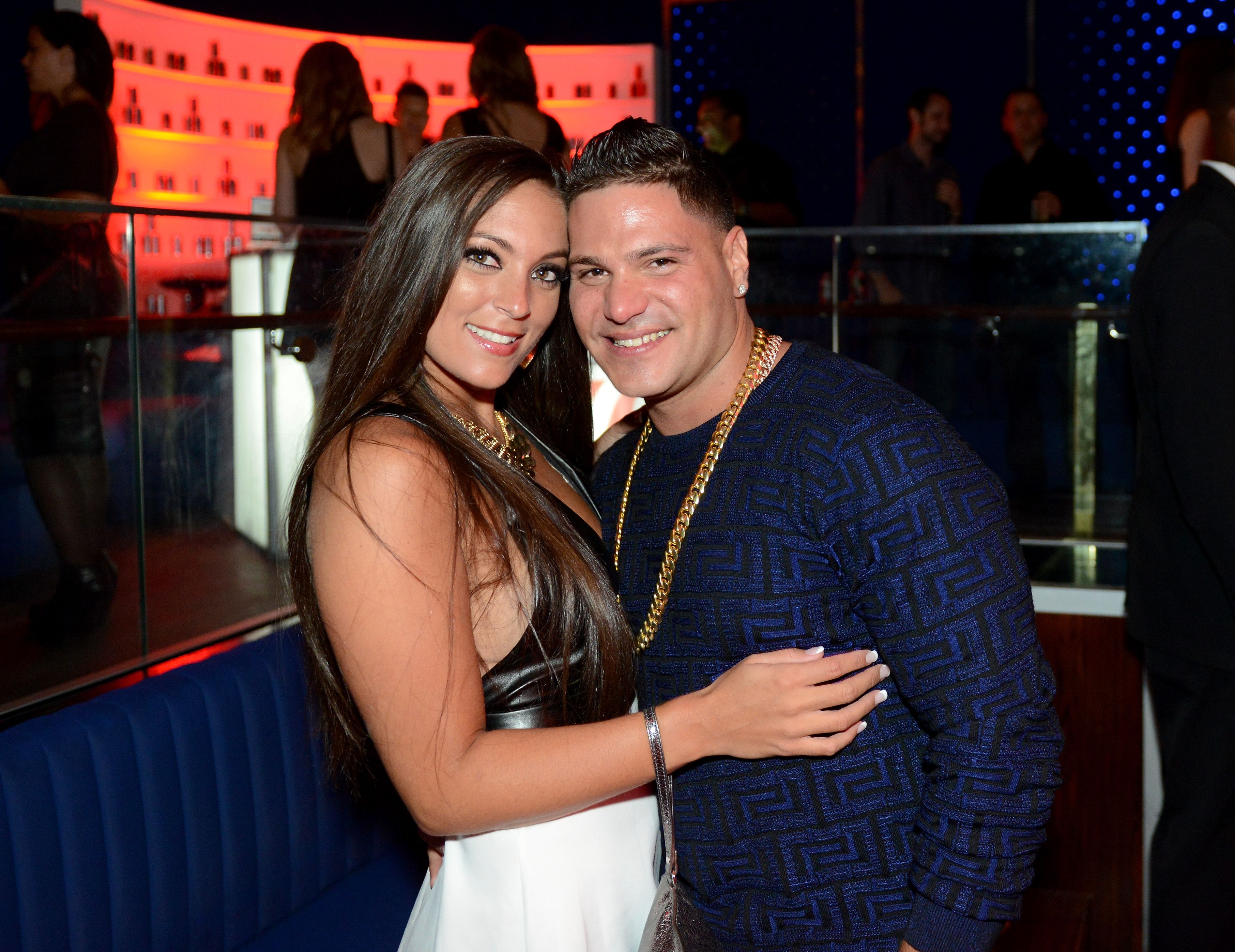 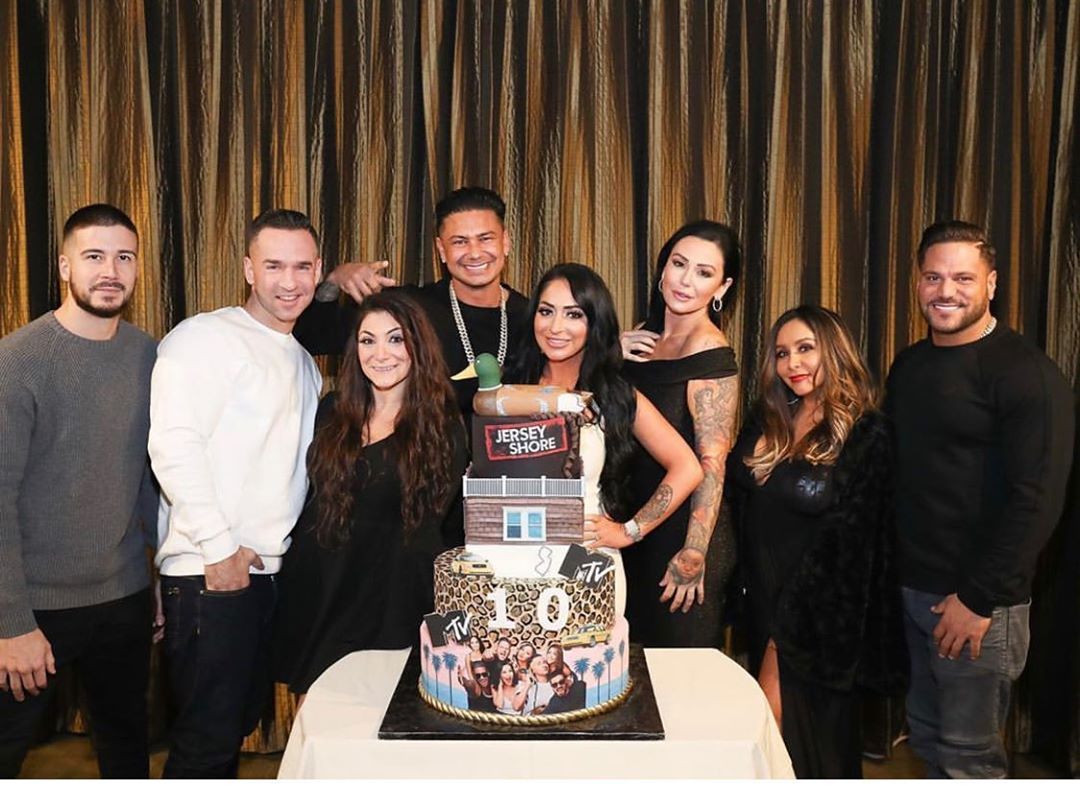