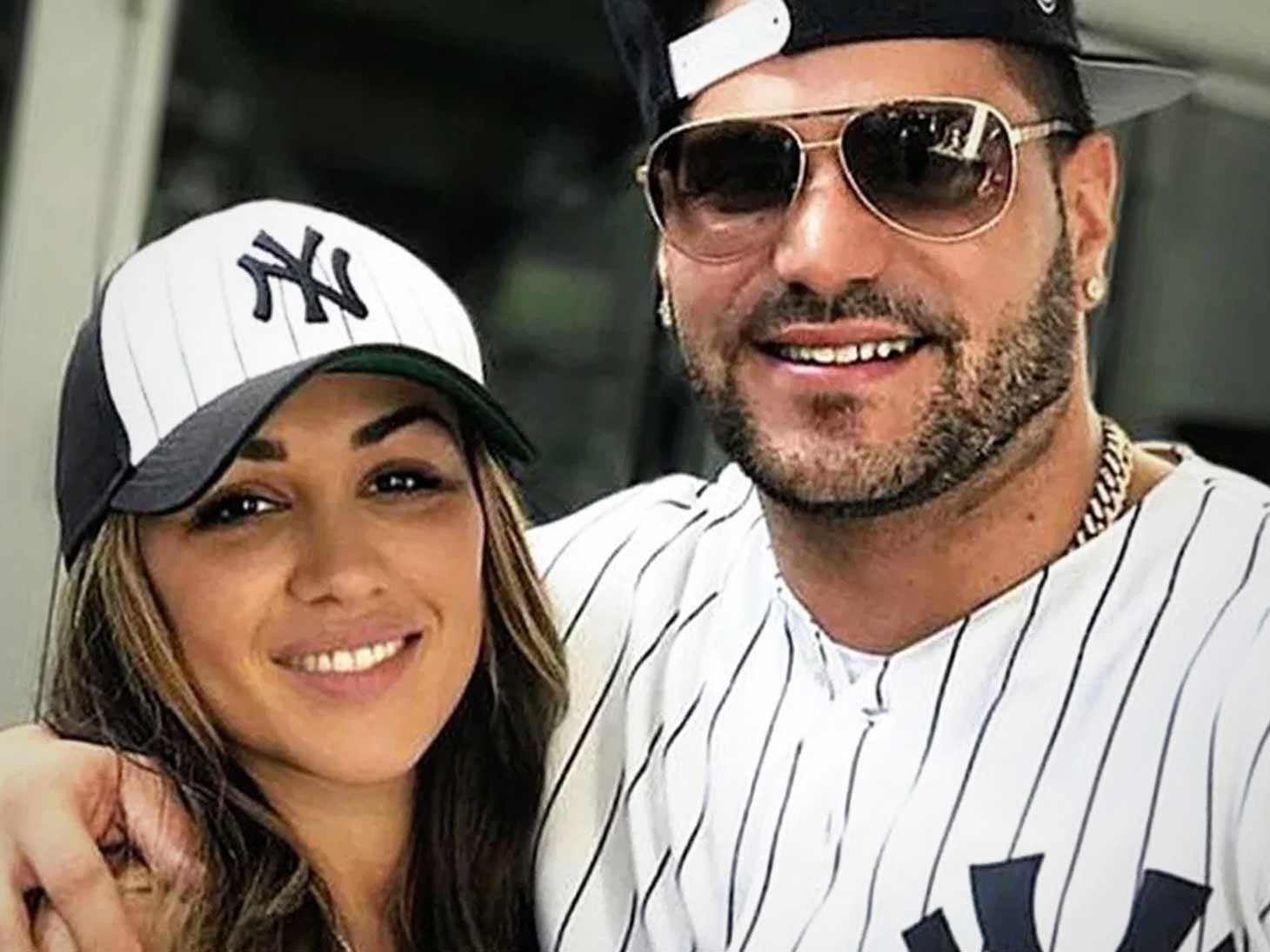 "Jersey Shore" star Ronnie Ortiz-Magro's baby mama Jenn Harley is ready to step out in public for the first time since she was involved in an alleged assault involving the reality star.

Jenn Harley will be making a guest appearance, alongside Heather Marianna, on January 19 at the opening of a store called Hacked by Nature. The store says they will sell CBD oil, crystals, and herb store.

Ronnie and Jenn had an epic fight on New Year’s Eve at the Hustler Club in Las Vegas, where Ronnie’s baby mama allegedly smashed him in the face with an ashtray.

Ronnie filed a police report days later and handed over photos of his injuries, including cuts to the right side of his face and nose. He also allowed the police to take photos.

The police investigation is still ongoing.

Ortiz-Magro’s assault claim came on the heels of him being named a “person of interest” in an alleged break-in at her home. 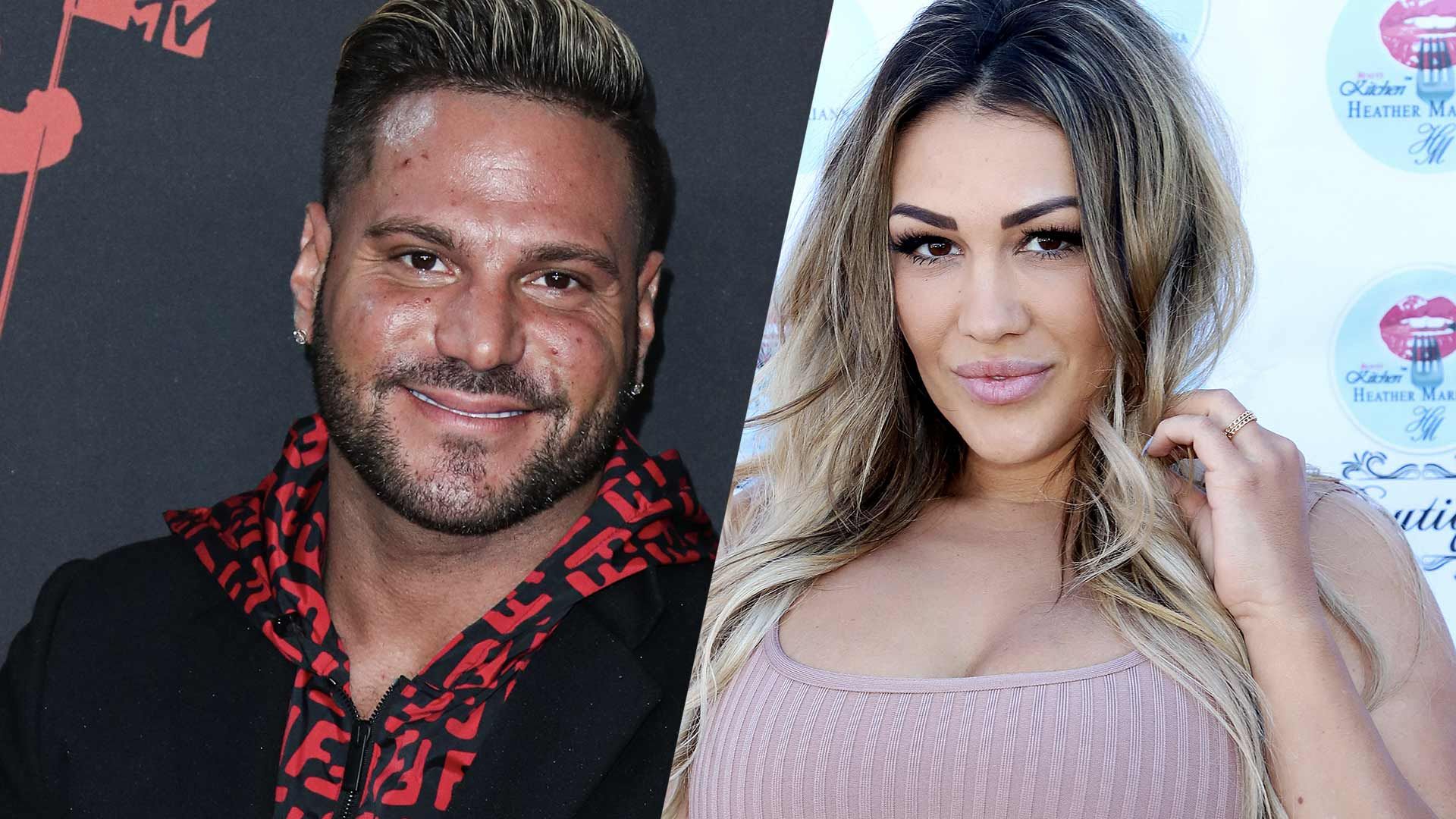 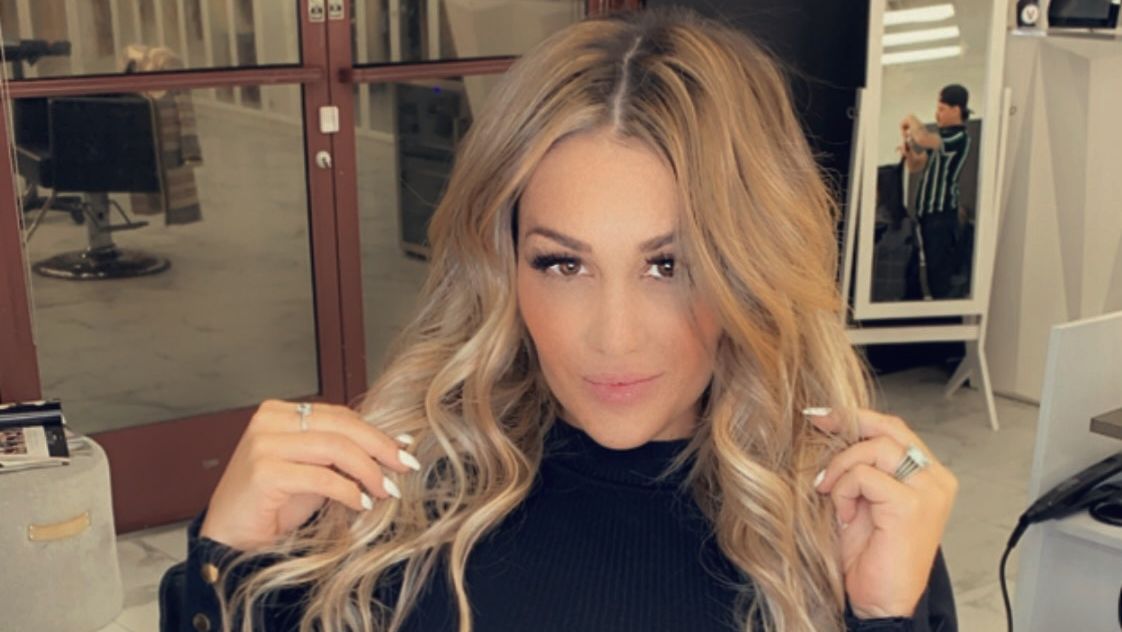 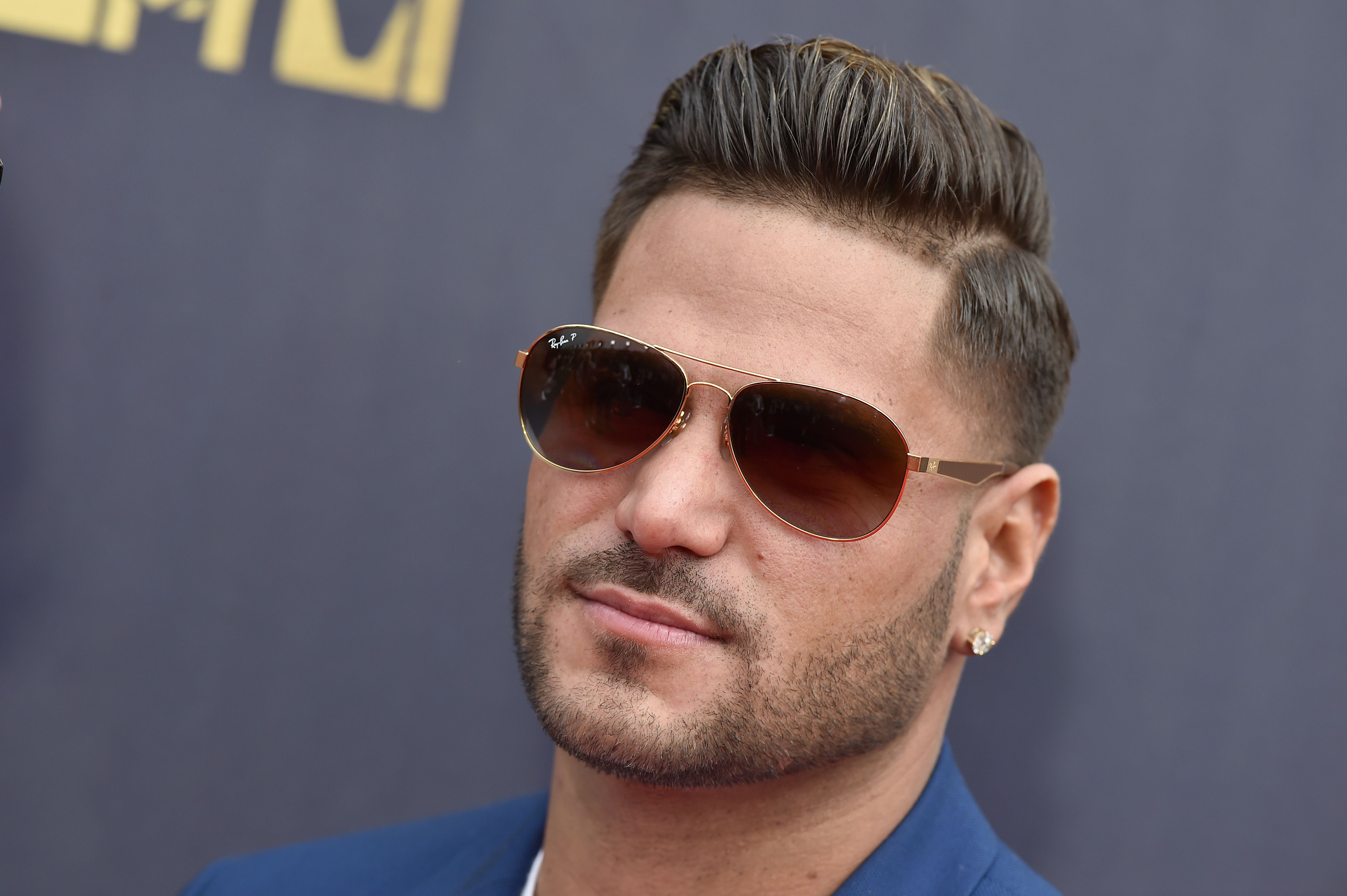 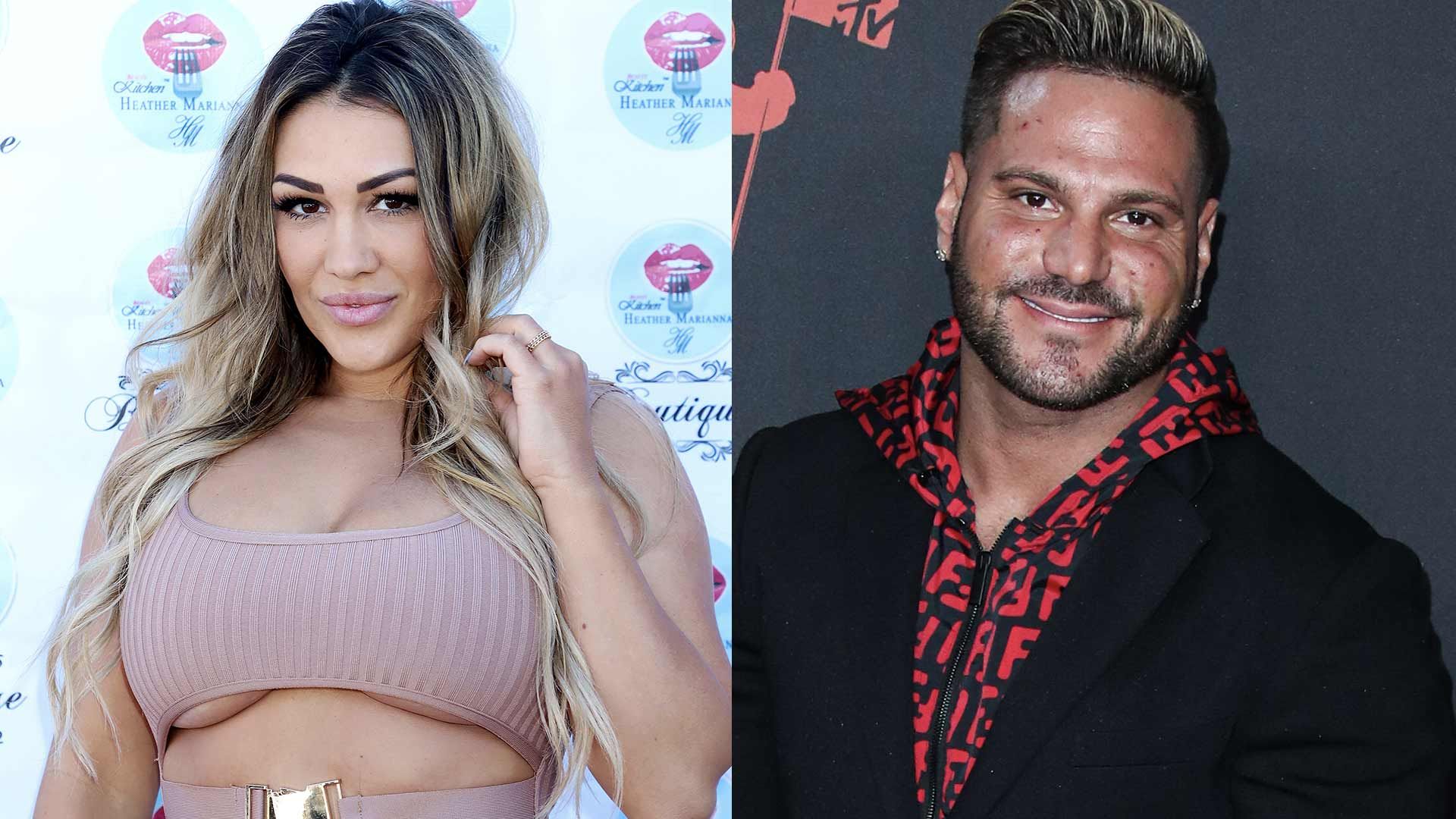 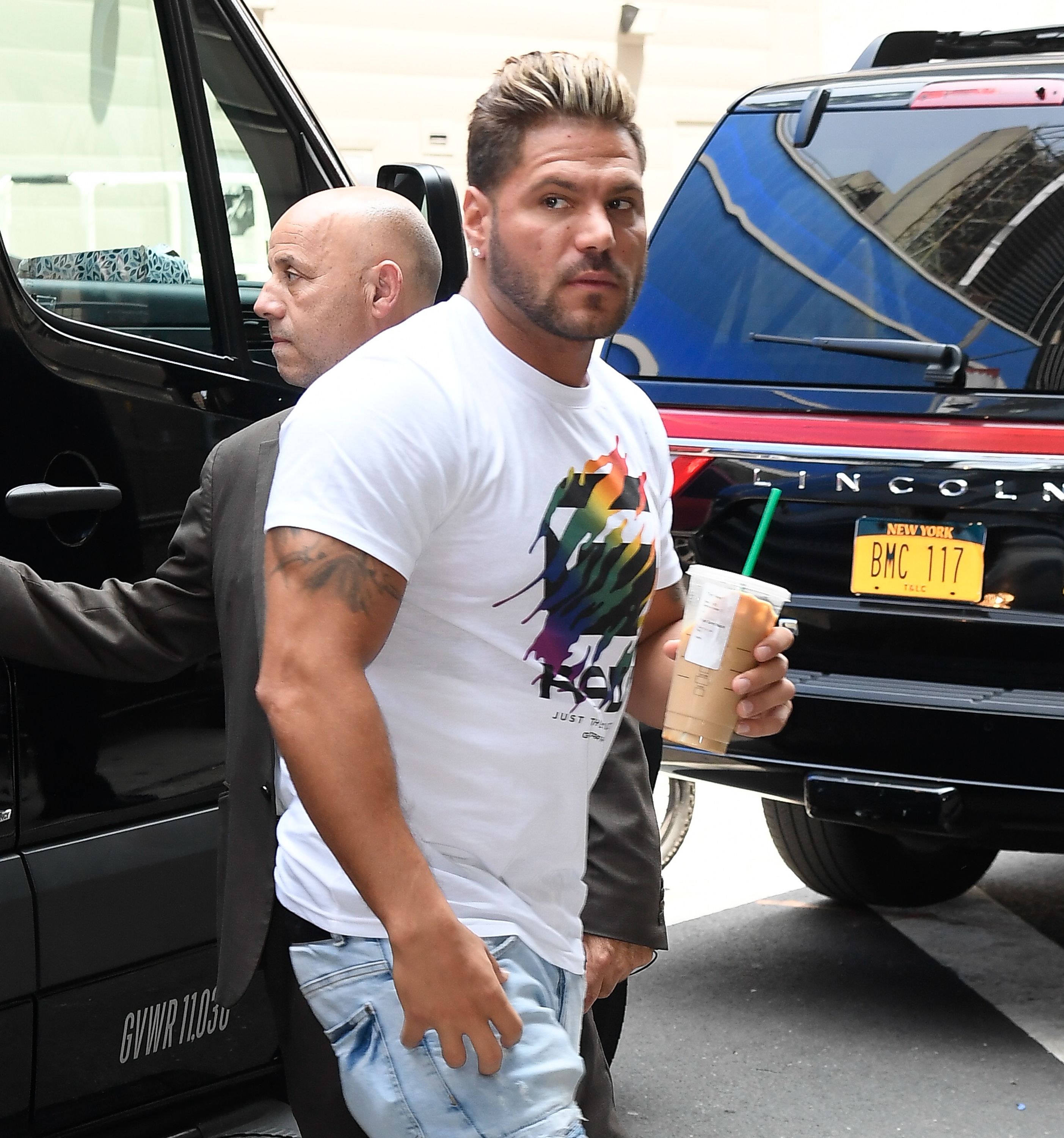