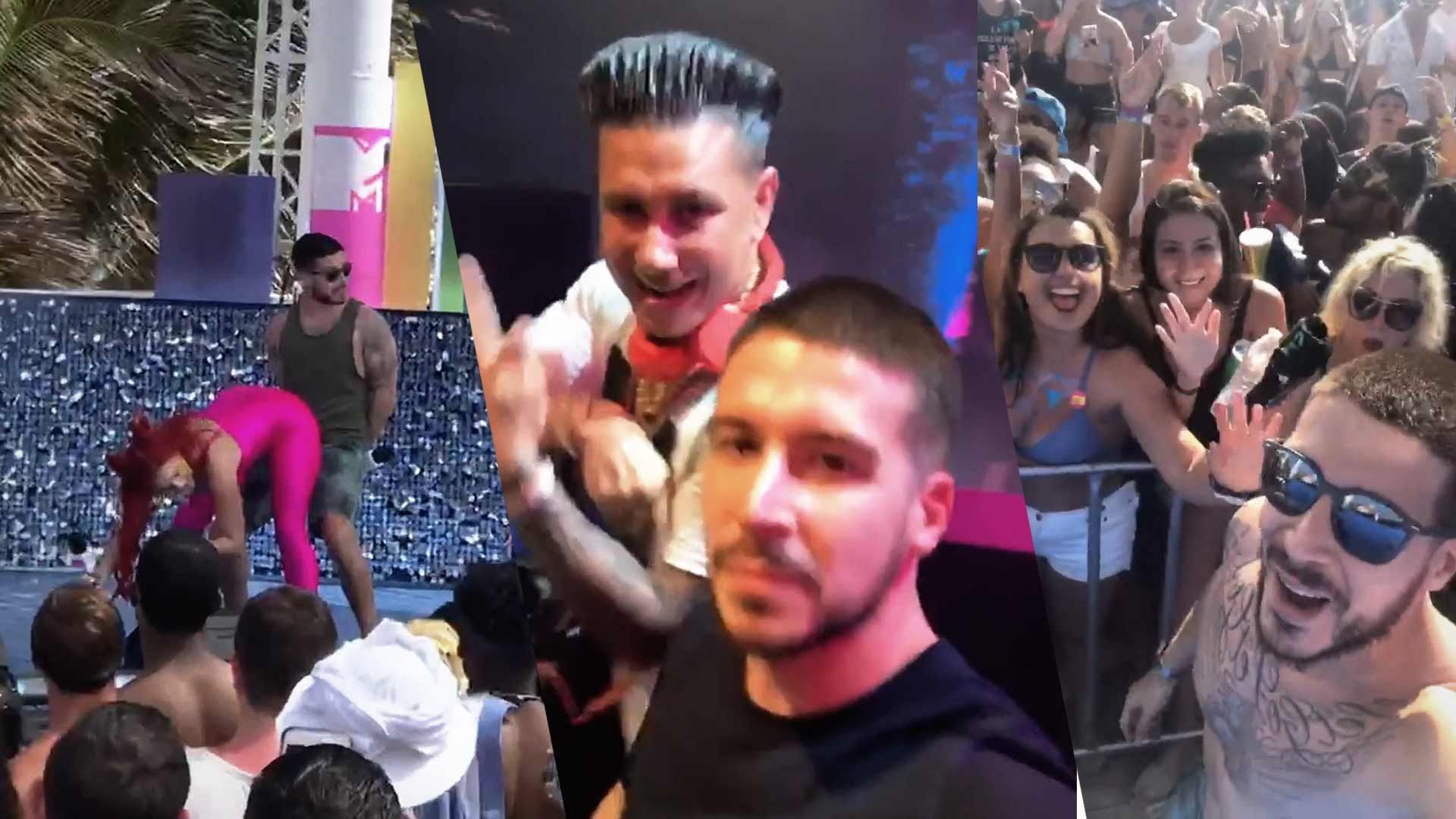 Pauly D and Vinny Guadagnino are bringing their Jersey flair to Cancún while hosting a slew of events for MTV's infamous Spring Break.

MTV's week of beach-themed programming used to be a Spring Break staple to those of us who can still remember the glory days of "The Grind" and whipped cream bikinis. It's coming back for the first time in years.

Vinny shared video of himself pumping up the crowd in at the Grand Oasis Hotel in Mexico before joining his "Jersey Shore: Family Vacation" co-star behind the DJ to spin tunes during a wild party.

It doesn't appear the rest of the "Jersey Shore" crew will be making it down to Mexico for the festivities, but Vinny and Pauly D look like they'll be just fine on their own. 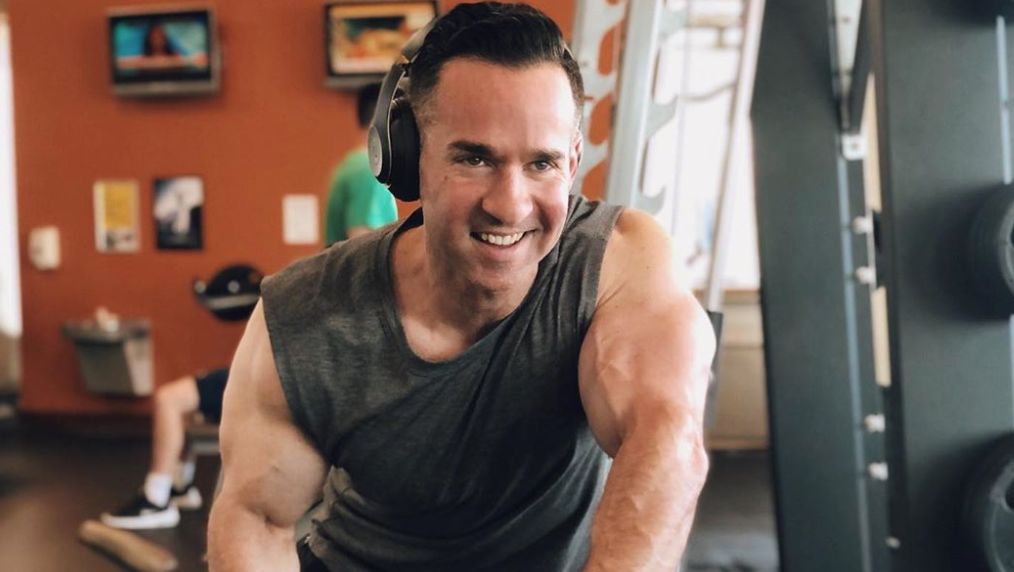 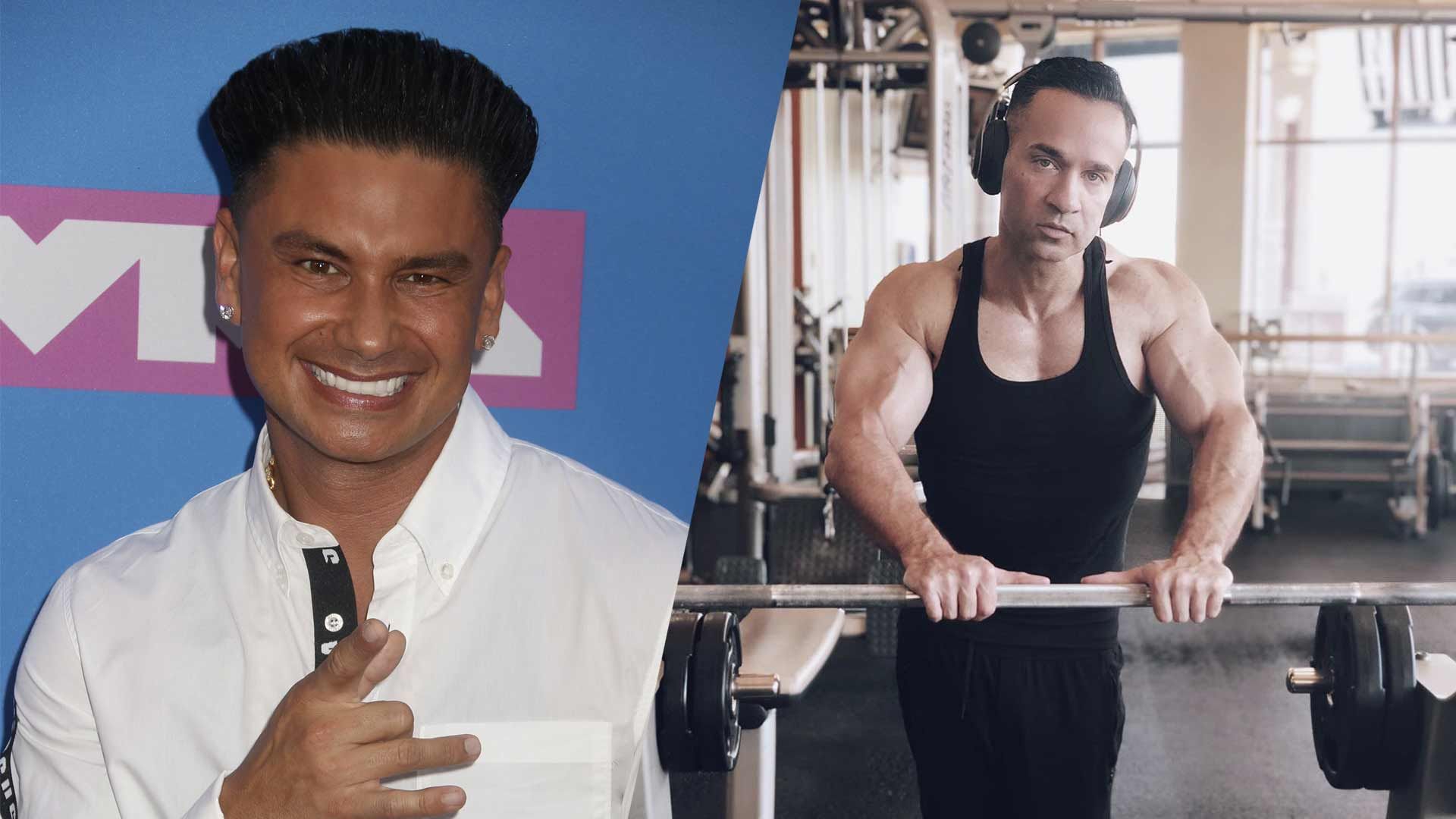 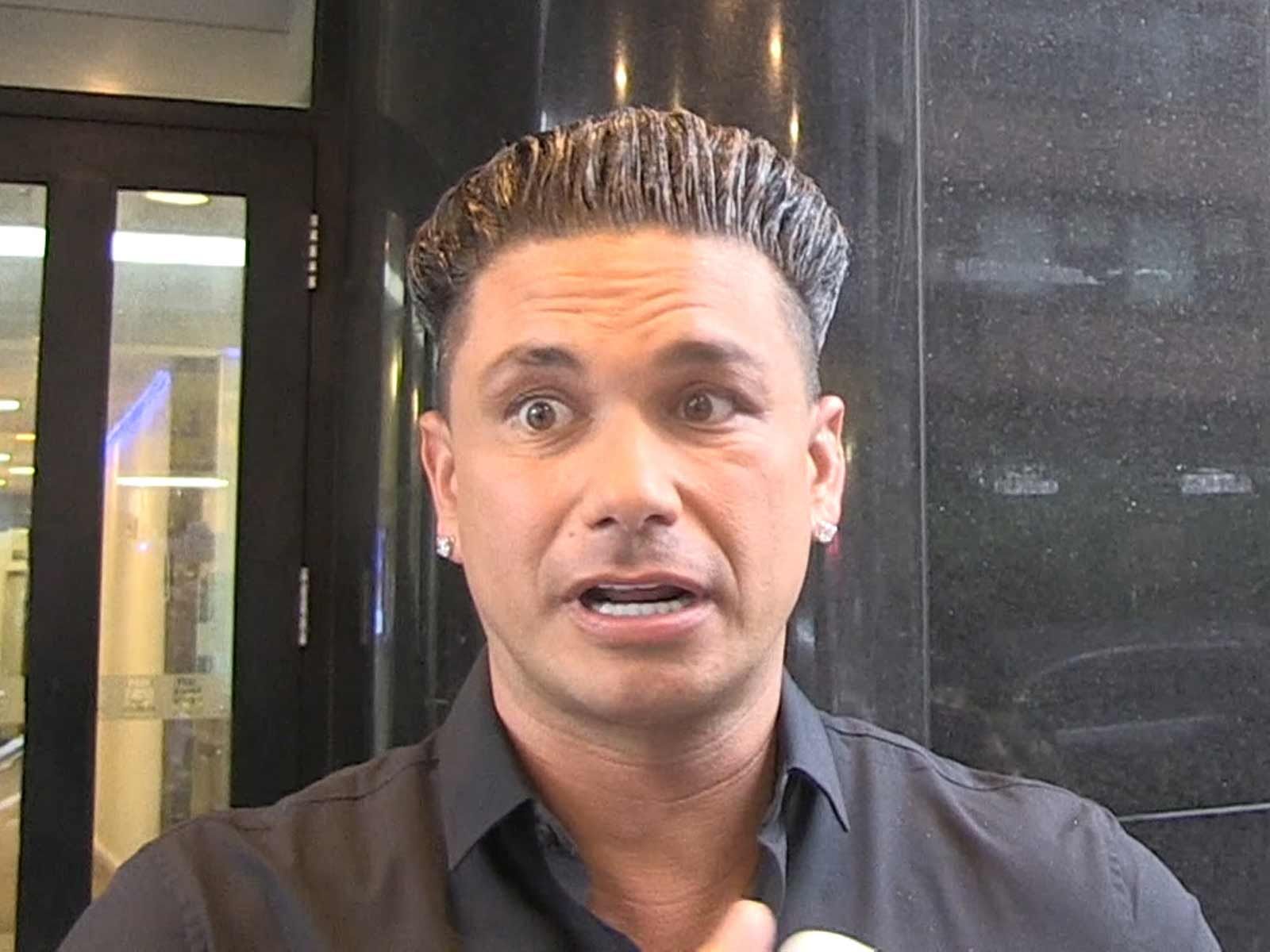 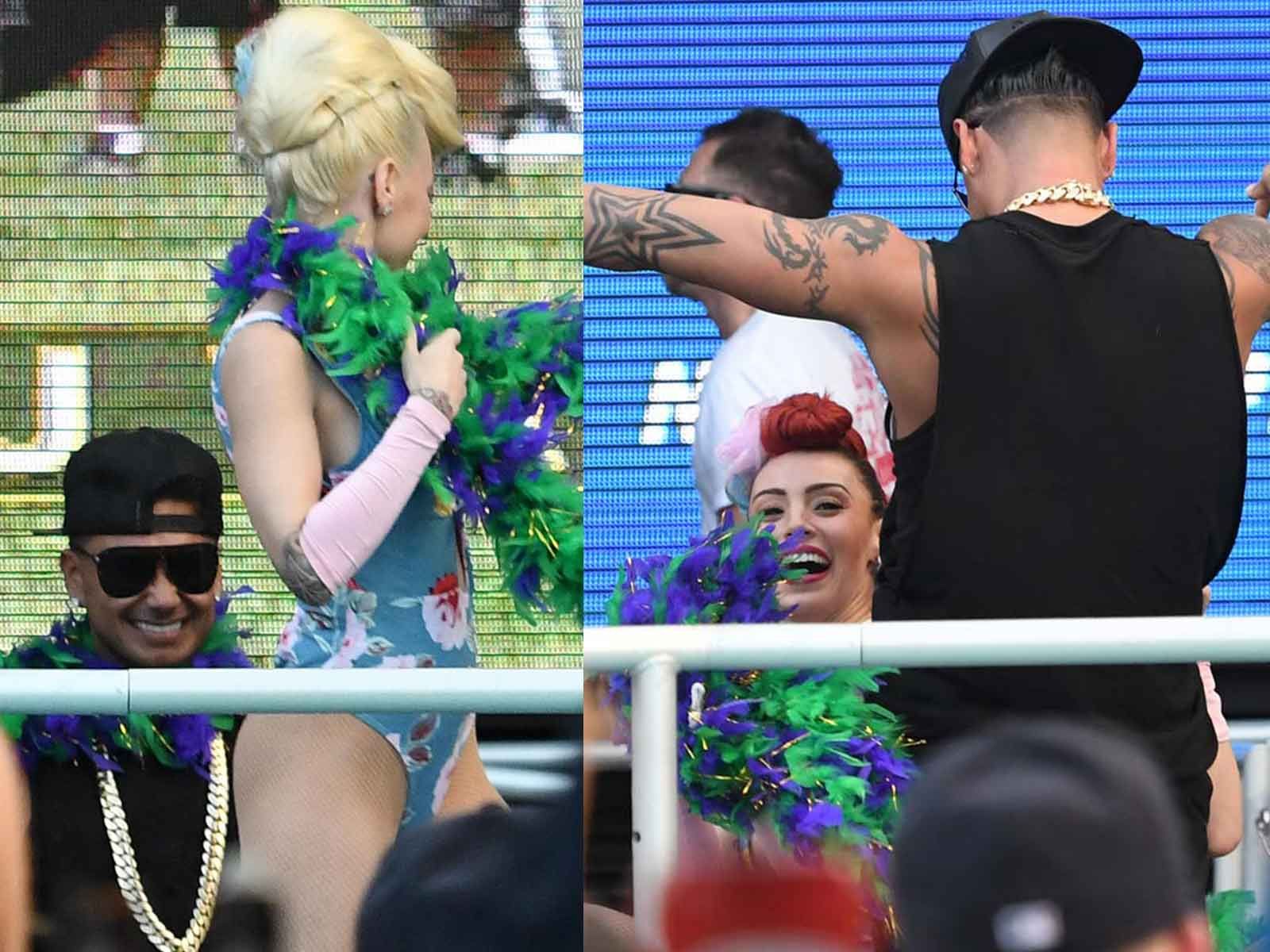 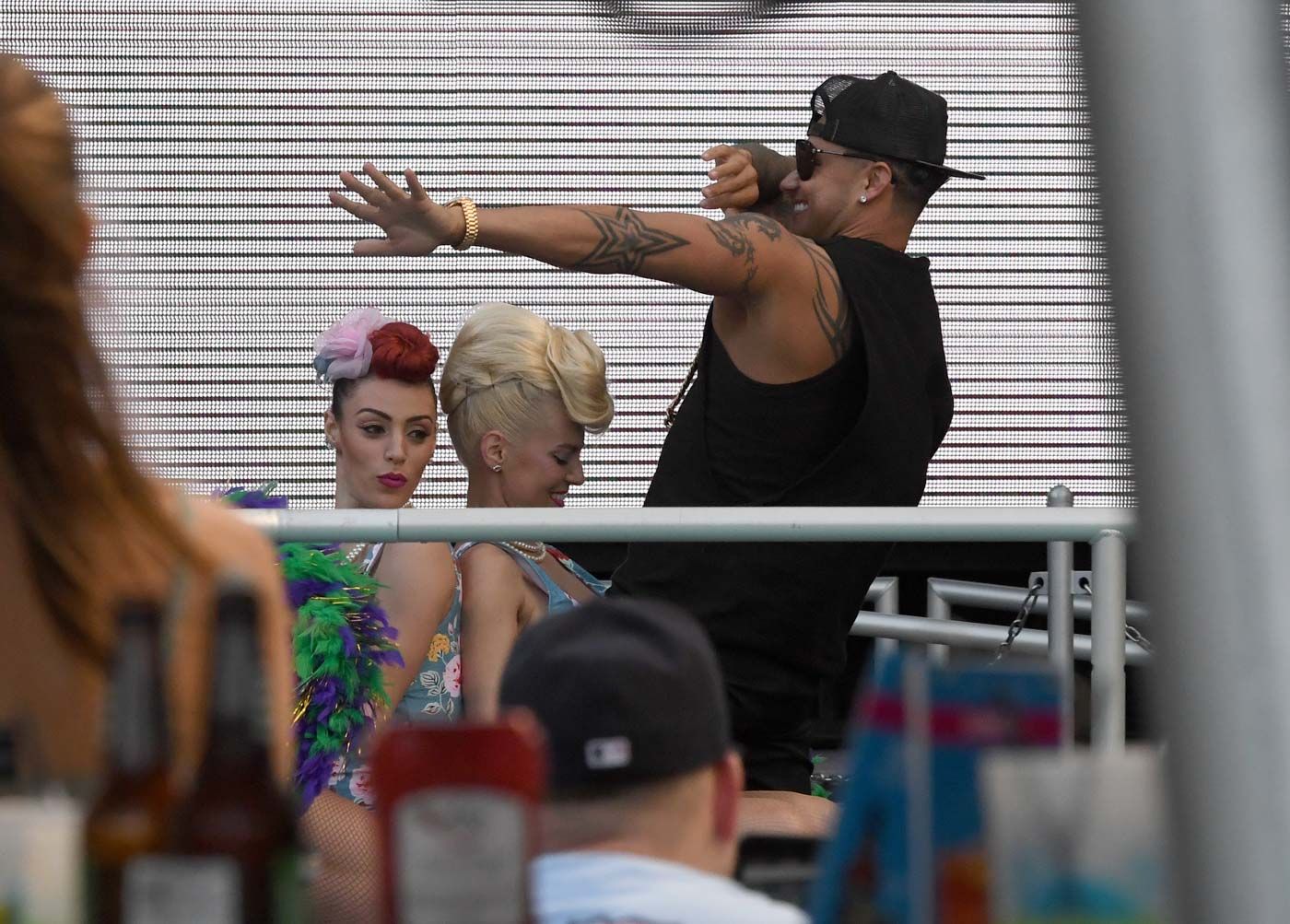 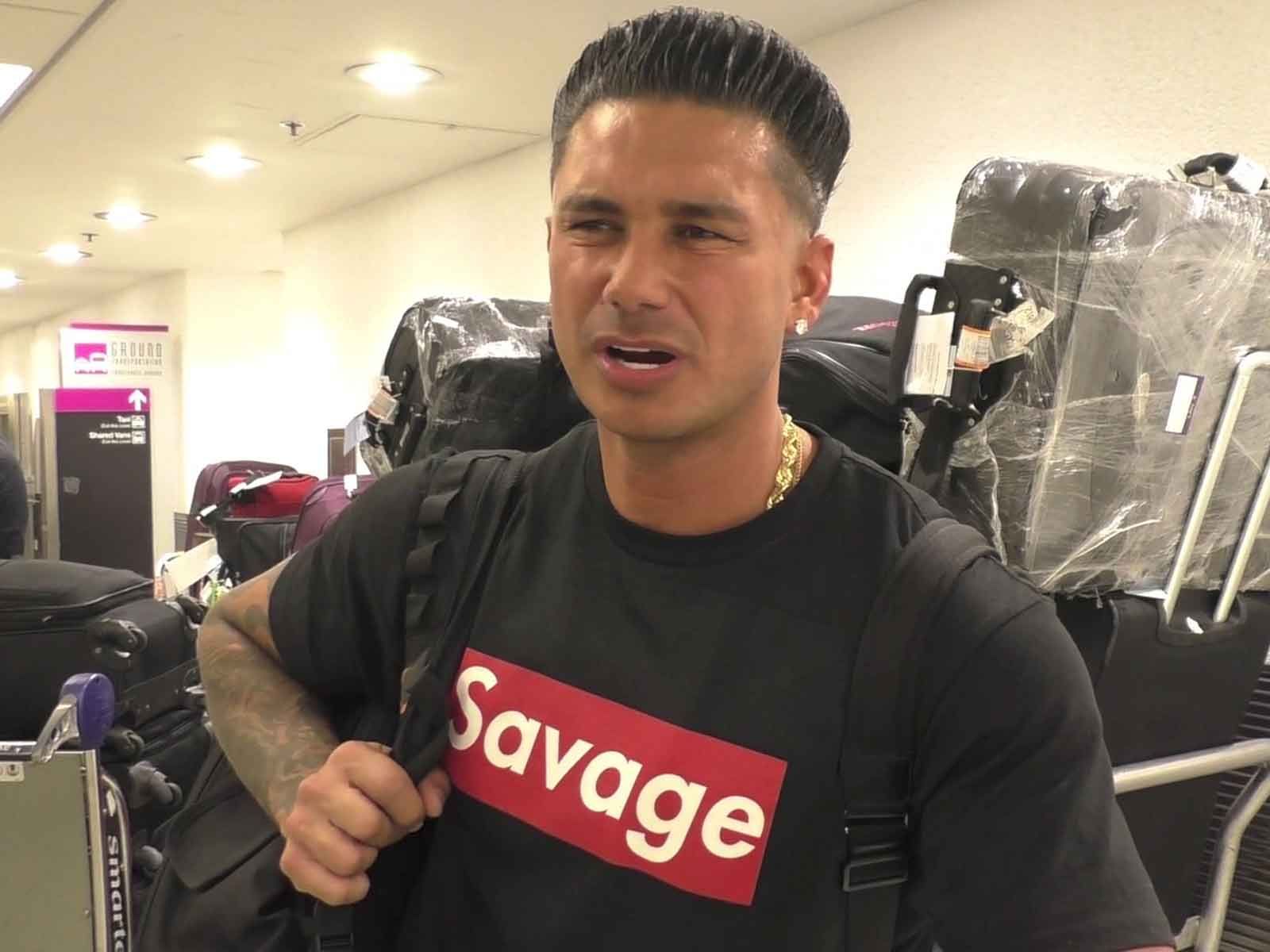