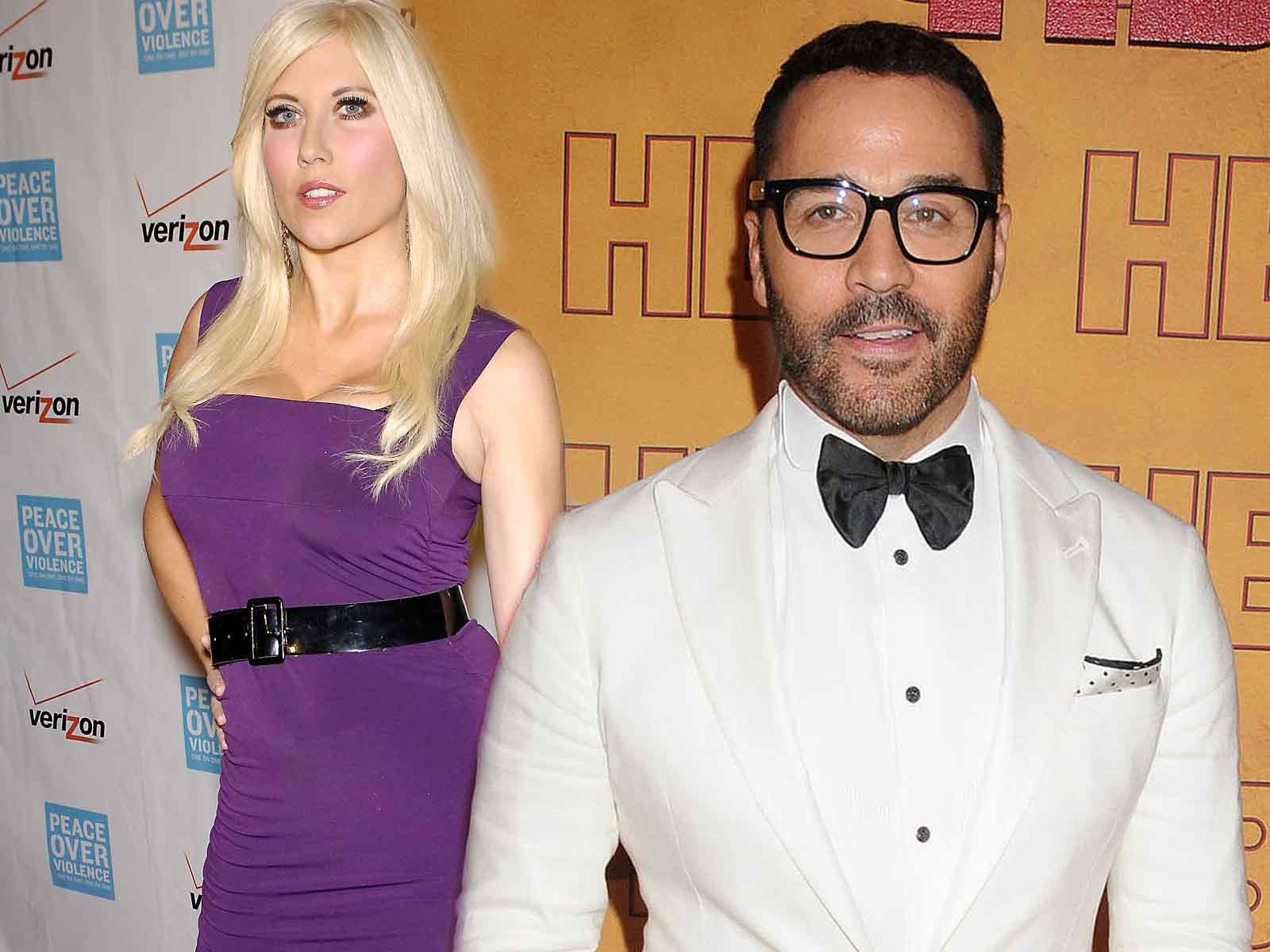 Jeremy Piven did exactly what he said he would do — he sat for a lie detector test to prove that he did not fondle Arianne Bellamar on the set of "Entourage," and he passed with flying colors.

The Blast obtained Piven's polygraph exam report, administered by a member of the American Polygraph Association with Chapman Investigations on November 13.

According to the report, the purpose of the test was "to determine if Mr. Piven had ever 'grabbed' or touched Ms. Arianne Bellamar, without consent or otherwise, on the buttocks and/or breast area, while on the set of Entourage and/or at the Playboy Mansion, approximately five years ago." It was also to determine if Adrianne Bellamar was ever even in his trailer, as she claims.

For each of the questions asked, Piven answered "no."

The polygraphist evaluated Piven's answers and determined that the actor showed "no reactions indicative of deception to any of the relevant questions" and that he passed.

"We seem to be entering dark times — allegations are being printed as facts and lives are being put in jeopardy without a hearing, due process or evidence. I hope we can give people the benefit of a doubt before we rush to judgment."

We reached out to Bellamar for comment on Piven's polygraph test and her own track record, so far no word back. 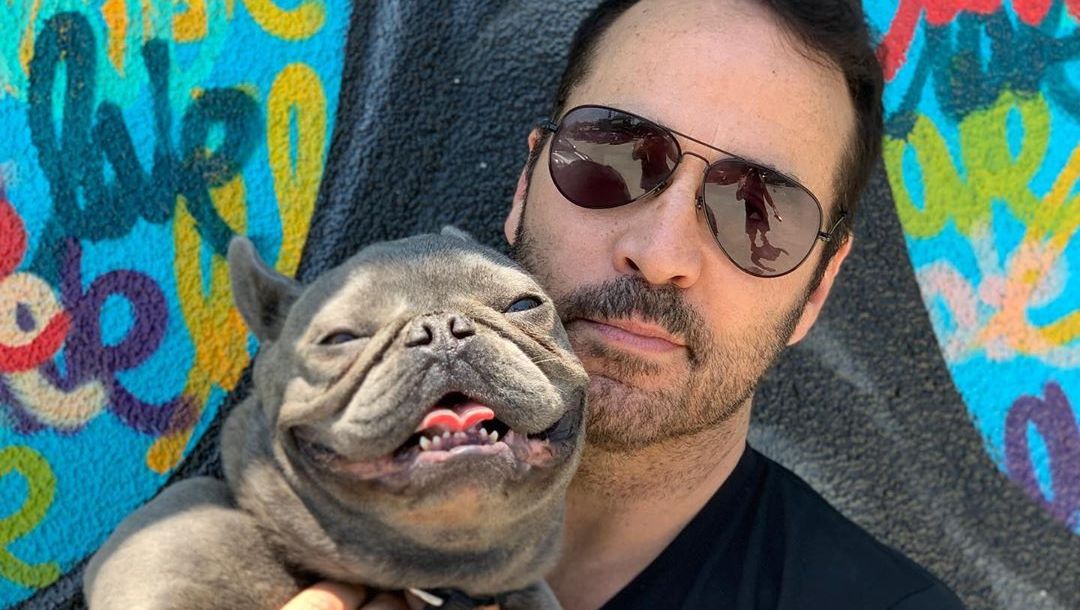 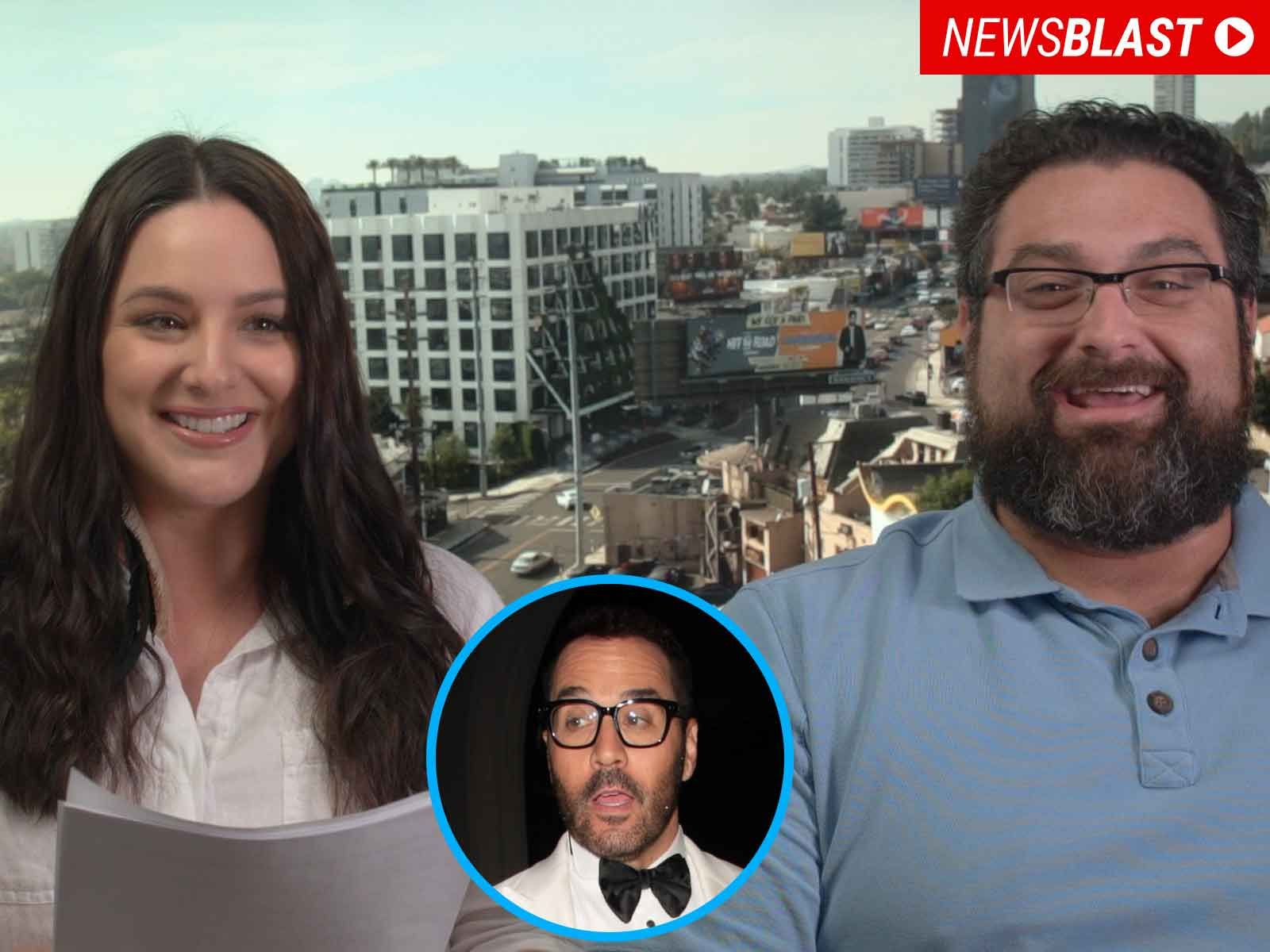