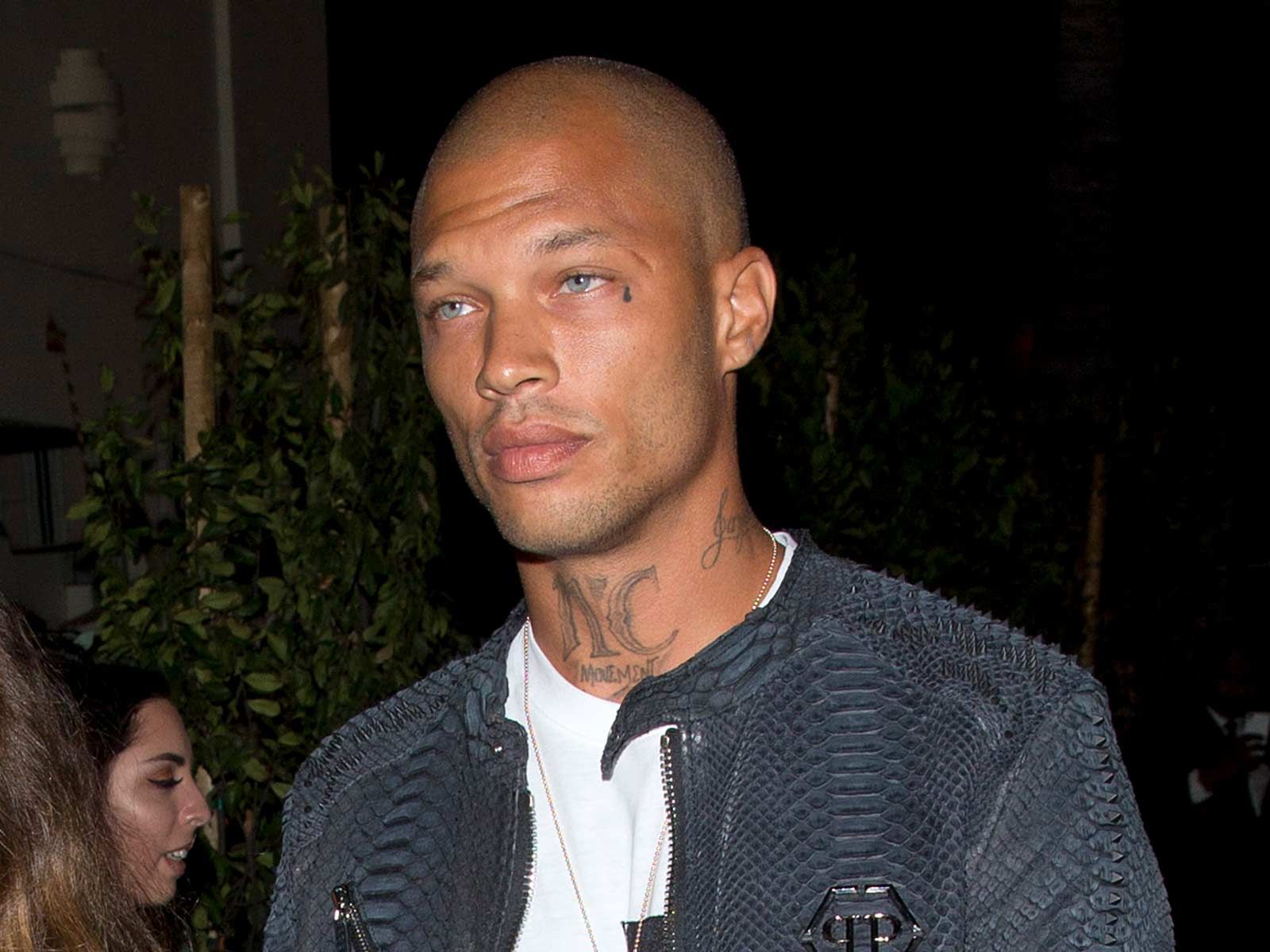 Not only is "hot felon" Jeremy Meeks a new dad but he has also become officially single.

As The Blast first reported, Meeks filed documents earlier this year to try and speed up his divorce from his wife Melissa. The couple had already signed off on all the particulars of the split with the convict turned model agreeing to pay his ex $1,000 a month and have joint custody of their child.

On June 6, the judge officially signed off on a "status only judgment" — meaning the Meeks' are now divorced, but there are still some legal issues to iron out.

It's great timing for Meeks, who just announced that he and his current girlfriend, Topshop heiress Chloe Green, just welcomed their first child into the world.

The unlikely couple (she’s sitting on a clothing empire and his claim to fame was a ? viral mugshot) has been together for just about a year. 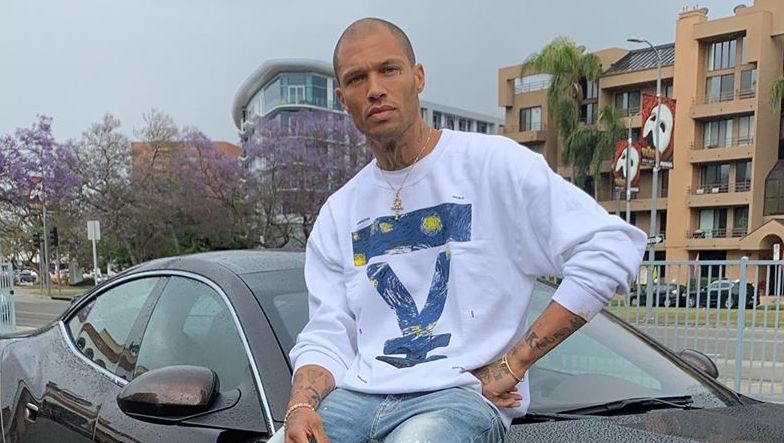 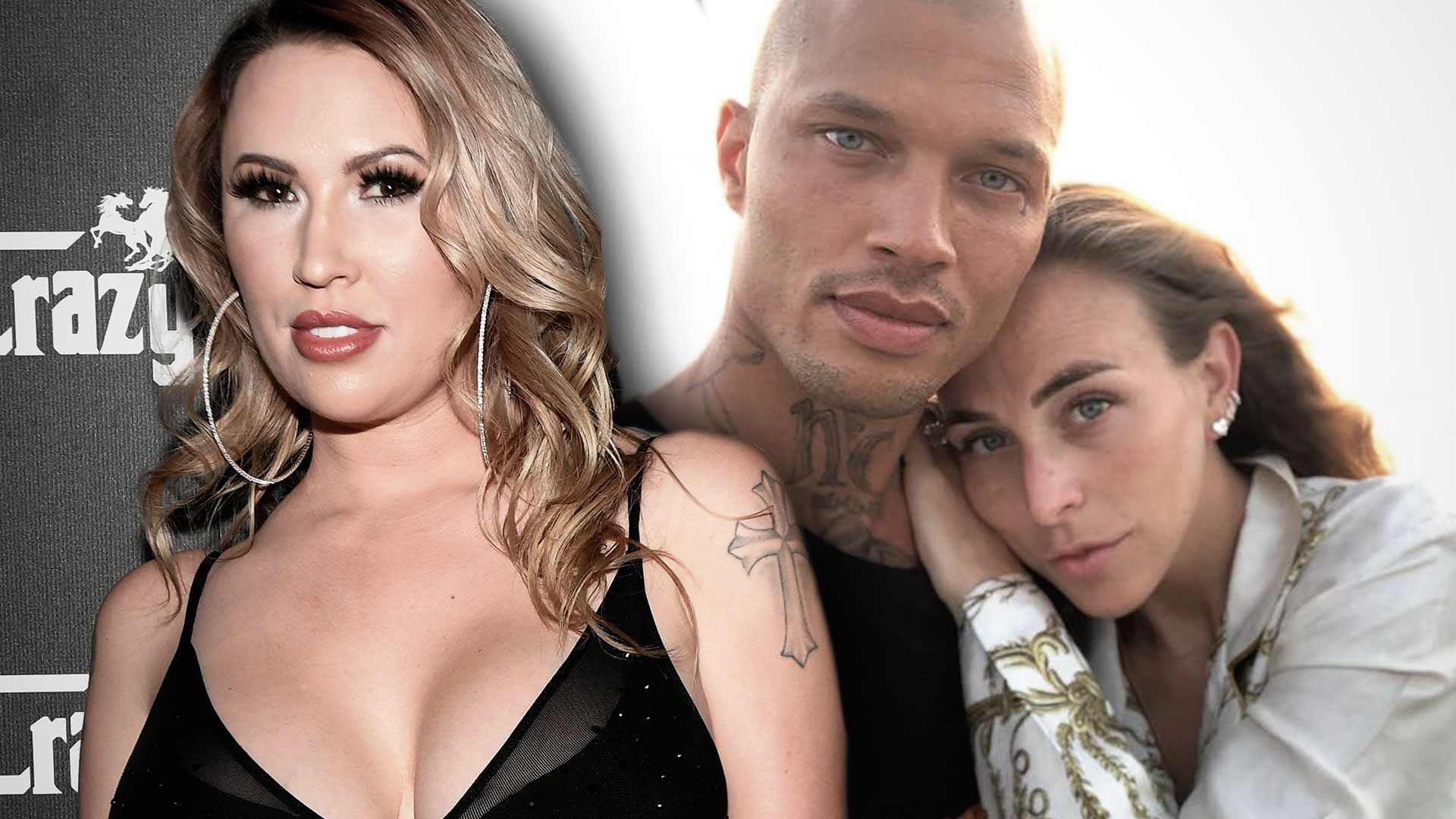 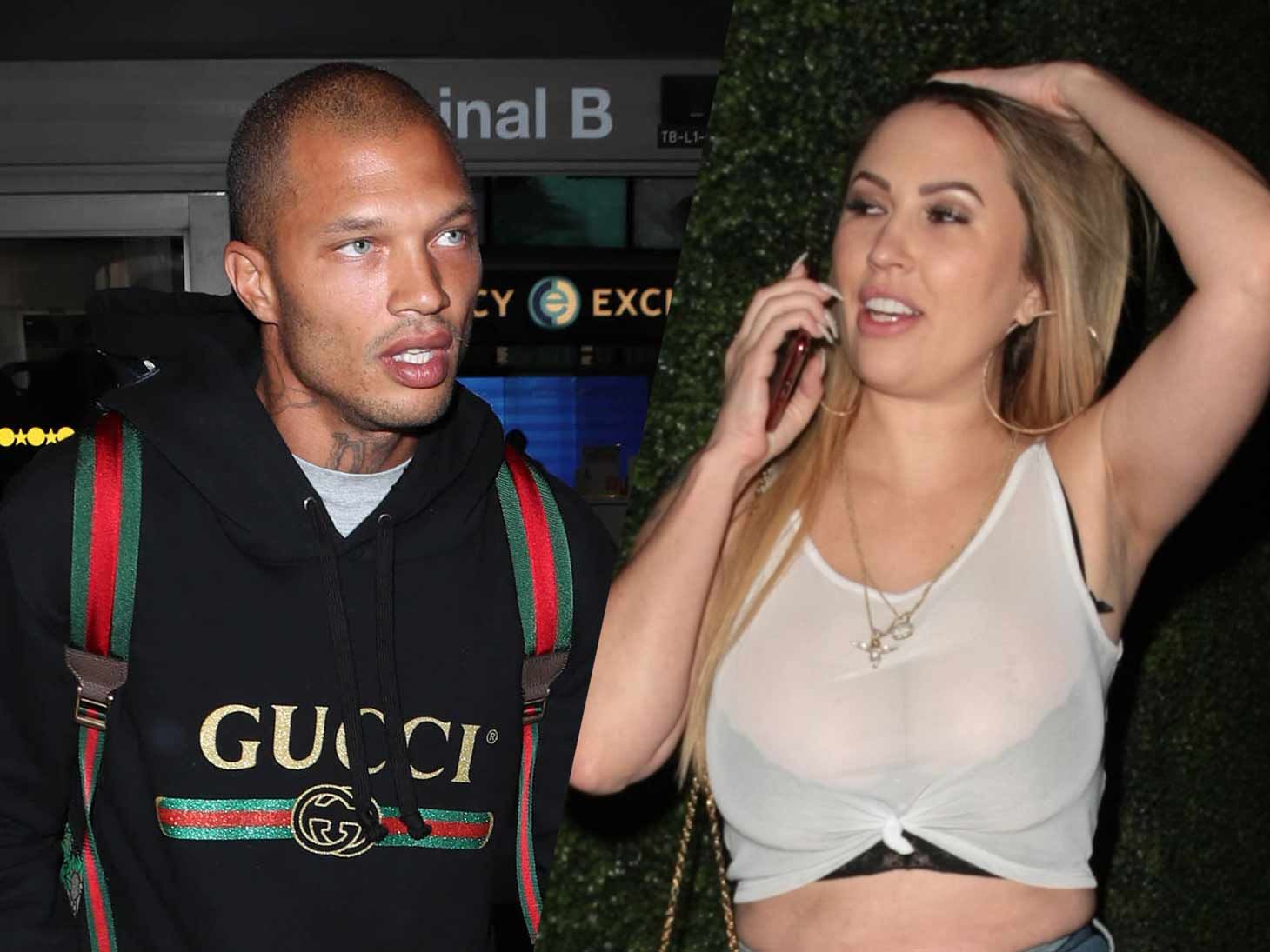 Model Jeremy Meeks Will Pay $1,000 Per Month in Child Support 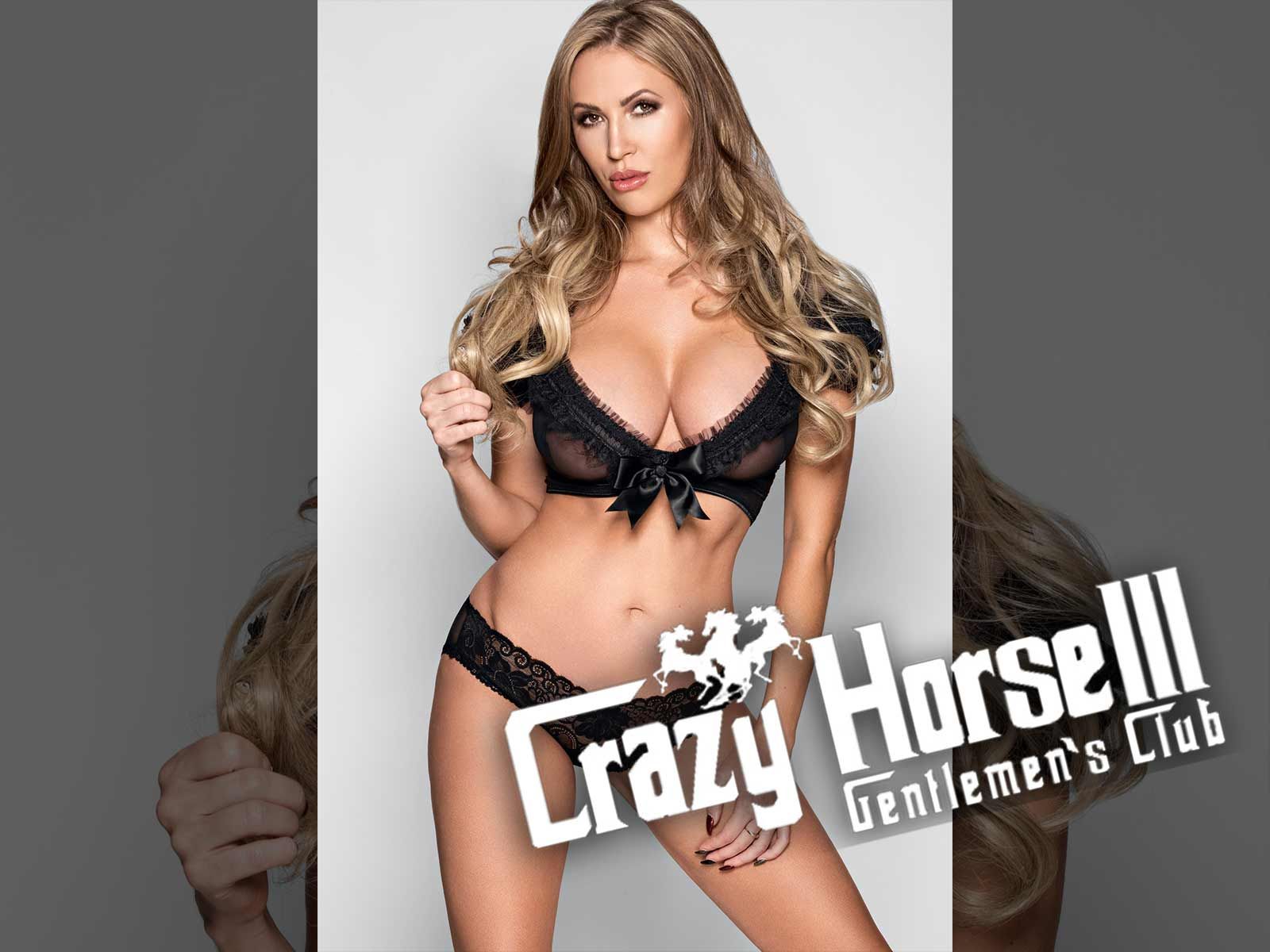 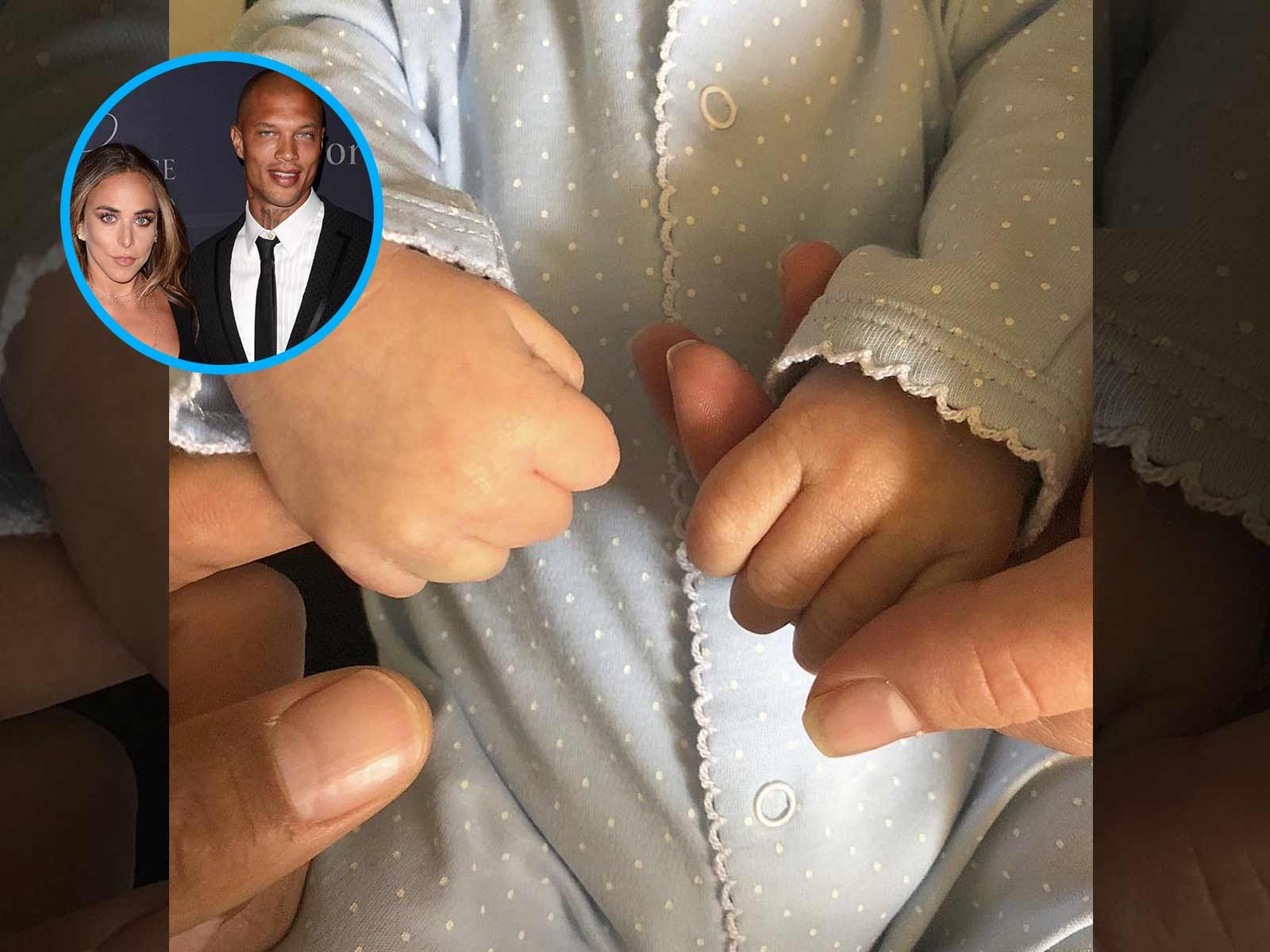 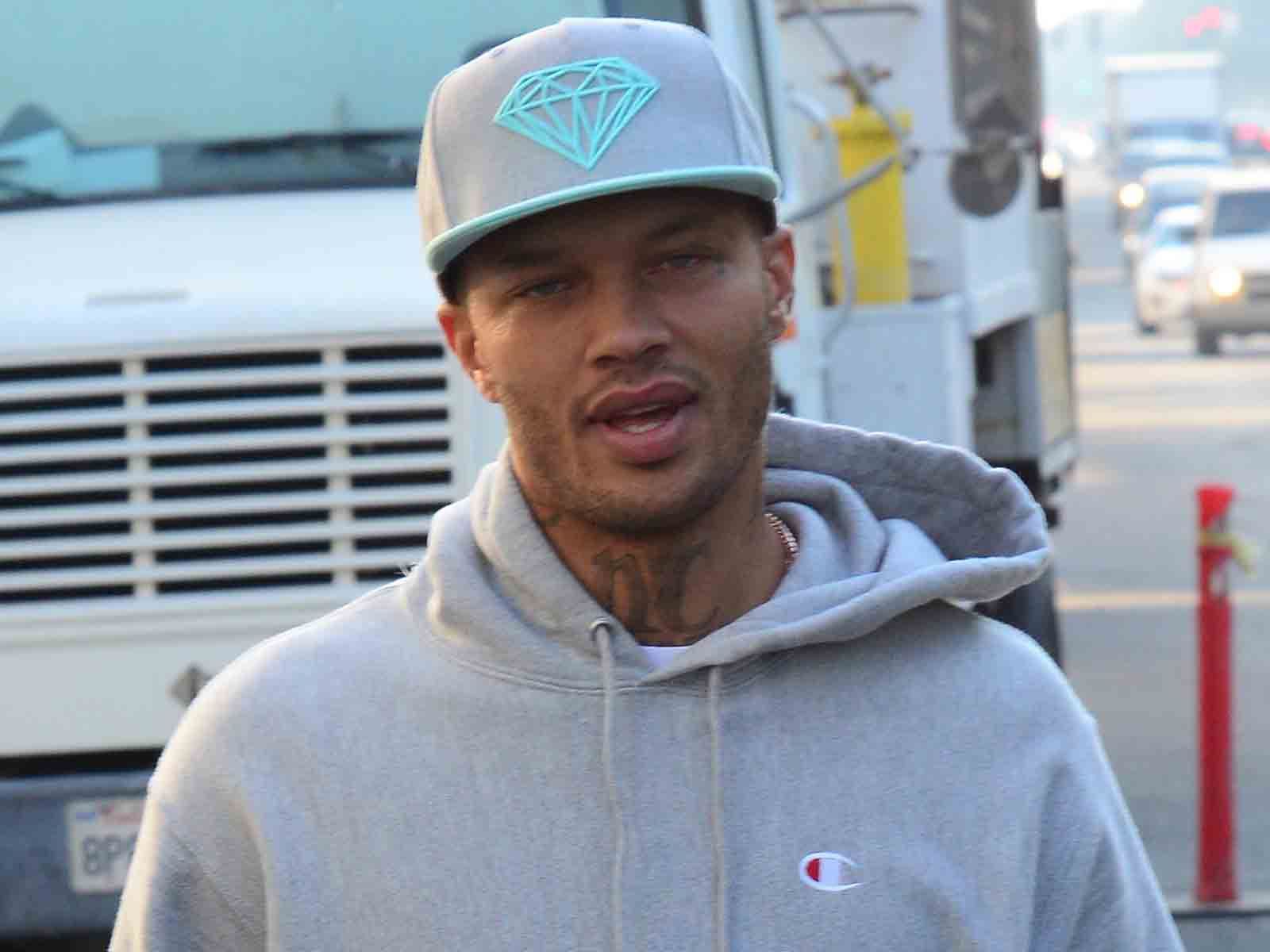