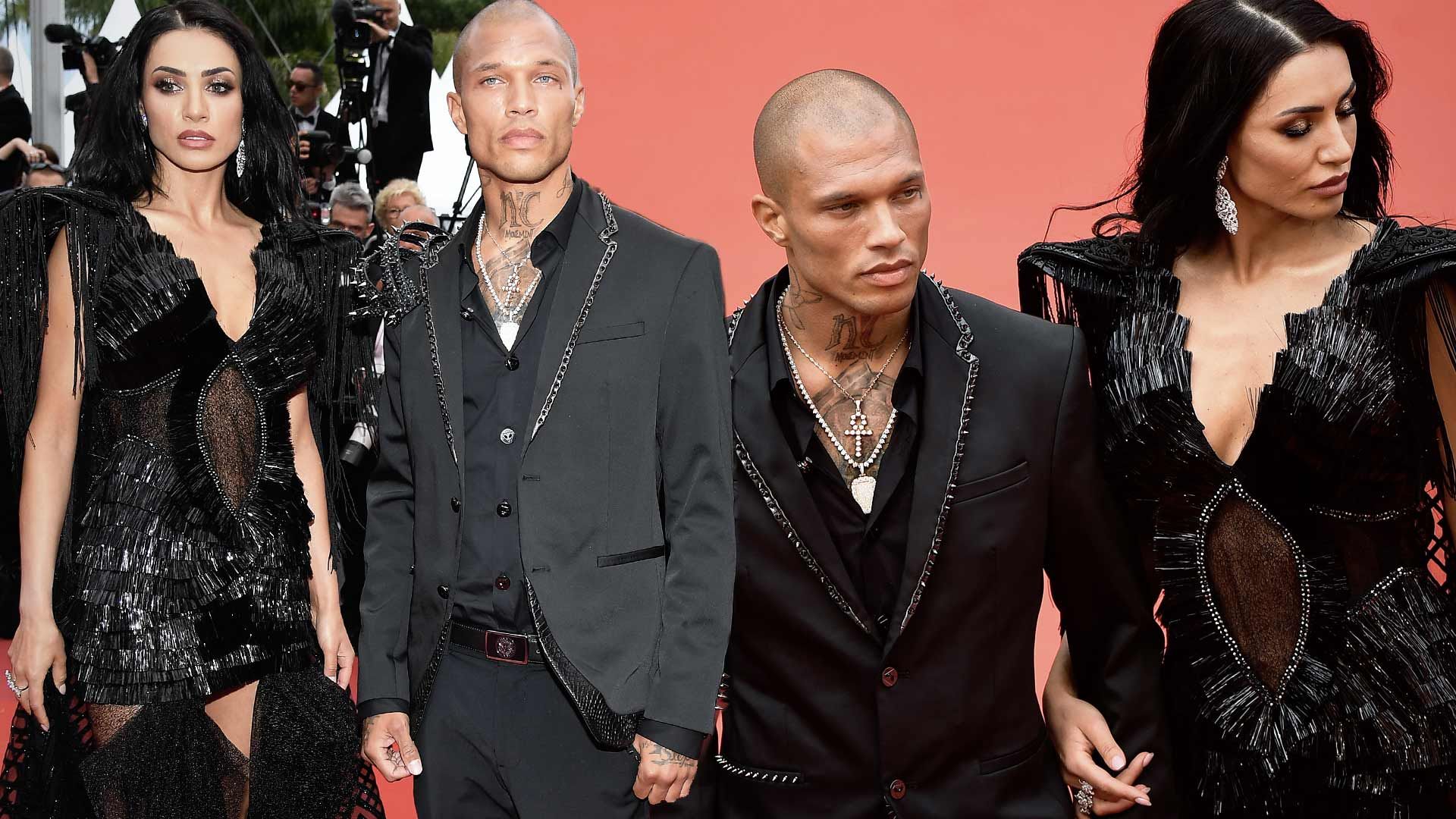 1:55 PM PT — Not long after this story was posted, Jeremy Meeks posted an old photo on Instagram with Chloe, which he captioned, "We are still very much in love lol."

Jeremy Meeks is raising some eyebrows after he was spotted cozying up to model Andreea Sasu in Cannes, adding more speculation that he's split with Chloe Green.

The model was seen arm-in-arm on Tuesday with Sasu during "The Dead Don't Die" premiere at the France Film Festival.

Dressed in their best, the duo was photographed in matching black attire. To make matters worse, they also went to lunch together. Sasu shared a photograph from their lunch date, showing her sandwiched in between Meeks and another male friend.

His escapade comes weeks after Green, heiress to the Topshop empire, was spotted on the red carpet without her sparkler.

The couple has never officially confirmed they were engaged but they share a son named Jeremy Meeks Jr.