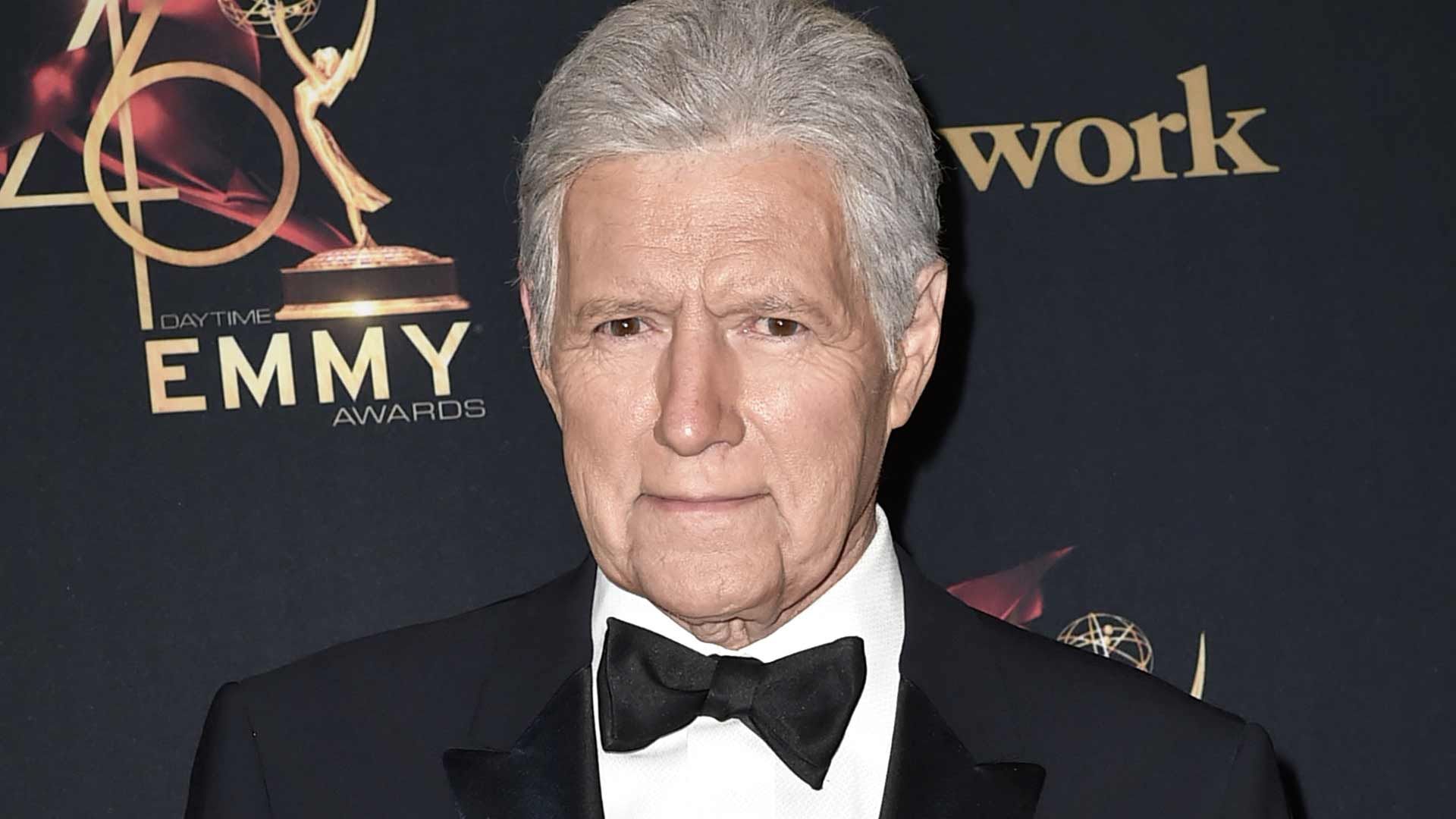 The woman who sued Alex Trebek over an alleged dog attack incident has decided to drop her lawsuit.

According to court documents obtained by The Blast, Hanna Ketai filed docs this week dismissing the lawsuit in its entirety. It is unclear if the two sides reached a settlement but hopefully she asked for a percentage of James Holzhauer's winnings.

The woman sued the legendary "Jeopardy!" host last year after she claimed to be walking down the street when a "large black dog" came running from Trebek's property. She claimed she ran away and while she was never bitten by the dog, she fell into the street as she fled.

She claimed to have suffered physical, mental and emotional pain, worry and anxiety because of the incident.

Alex Trebeck denied any responsibility for her injuries and claimed the statute of limitations on her claim had expired.