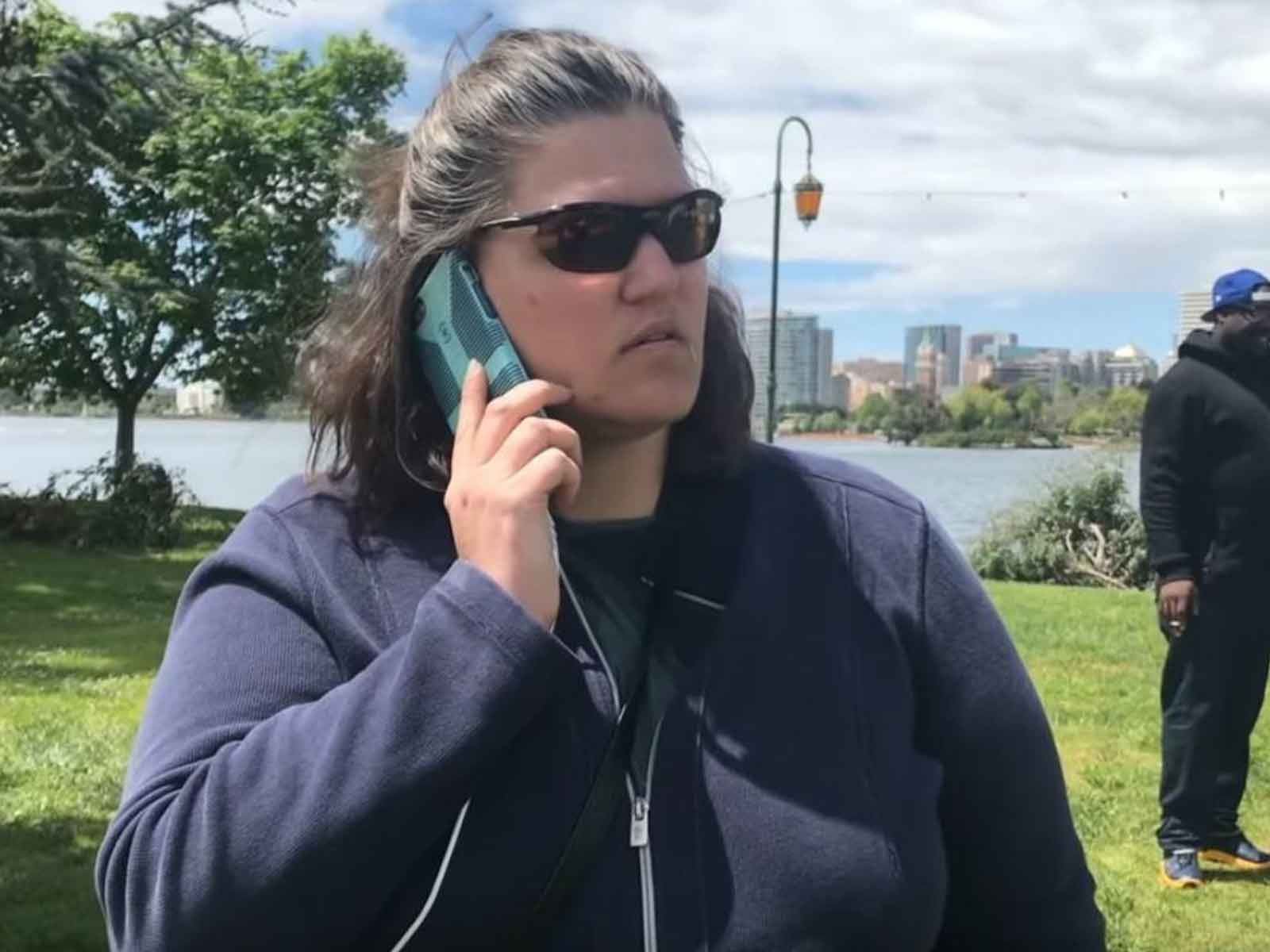 Jennifer Schulte, the Oakland, CA woman virally known as "BBQ Becky," was evaluated for an involuntary psychiatric hold after she called police to report a group of black men for having a BBQ in a public park.

The internet quickly turned Schulte into a meme earlier this month after a 25-minute video surfaced showing her phoning police to report black park-goer Kenzie Smith and his friends for using a charcoal grill in a non-designated area in Lake Merritt park. She specifically pointed out their race to the 911 dispatcher.

According to the Oakland Police incident report, the confrontation – filmed by Smith's wife, Michelle Snider – lasted roughly two hours and featured Schulte on the phone with police the entire time. It has since gained over 2 million views.

The incident report states she told police one of the “suspects” was following and harassing her. Shortly before police arrived, the 911 operator noted that Schulte “sounds 5150,” meaning they believed she may require an involuntary psychiatric hold.

Eventually, cops got to the convenience store where Schulte was waiting along with Snider, who was still filming. The police did decide to evaluate Schulte for a 5150 hold, but ultimately felt she did not fit the criteria to be placed under an involuntary hold.

The report notes Schulte told police Snider shoved her during their argument and demanded they not only take a report against her, but remove the rest of her party from the BBQ area.

After cops made contact with the group of people barbecuing and advised them of what had occurred and the applicable violation for using the charcoal, the men agreed to pack up and leave and the incident was closed.

In response to the incident, the community organized a "BBQing While Black" event this past Sunday, which was attended by hundreds of people.