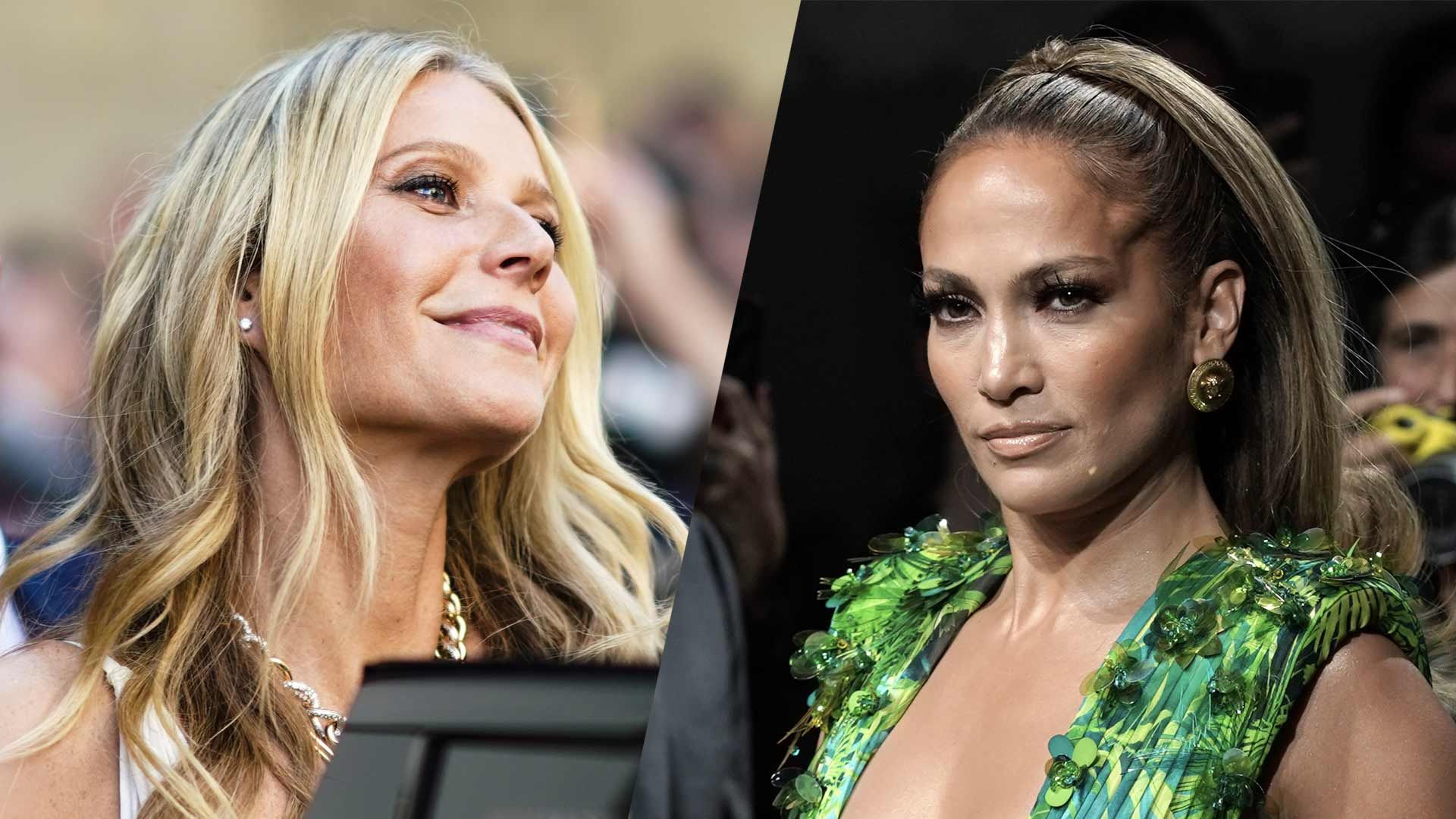 An old Jennifer Lopez interview is going viral again after being shared by industry insiders. Very curious timing considering there is so much buzz around the star getting an Oscar for her role in 'Hustlers.'

The interview in question is one she did in 1998 with Movieline where she threw shade at almost every top actress at that time, including Oscar winner, Gwyneth Paltrow.

"Tell me what she's been in?" J Lo is was quoted saying in reference to Paltrow. "I swear to God, I don't remember anything she was in. Some people get hot by association. I heard more about her and Brad Pitt than I ever heard about her work."

At the time, Lopez just had tremendous success with "Selena." 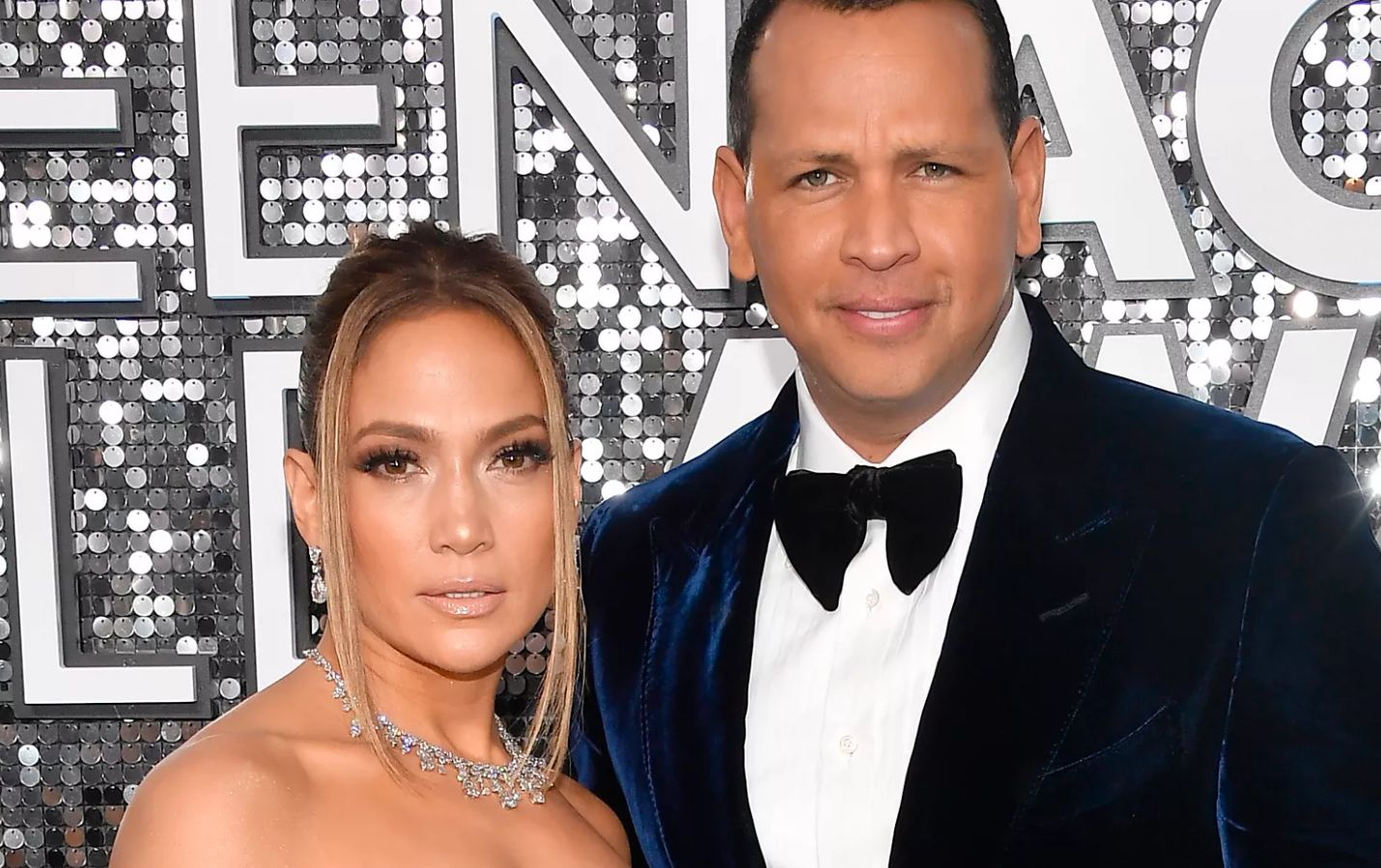 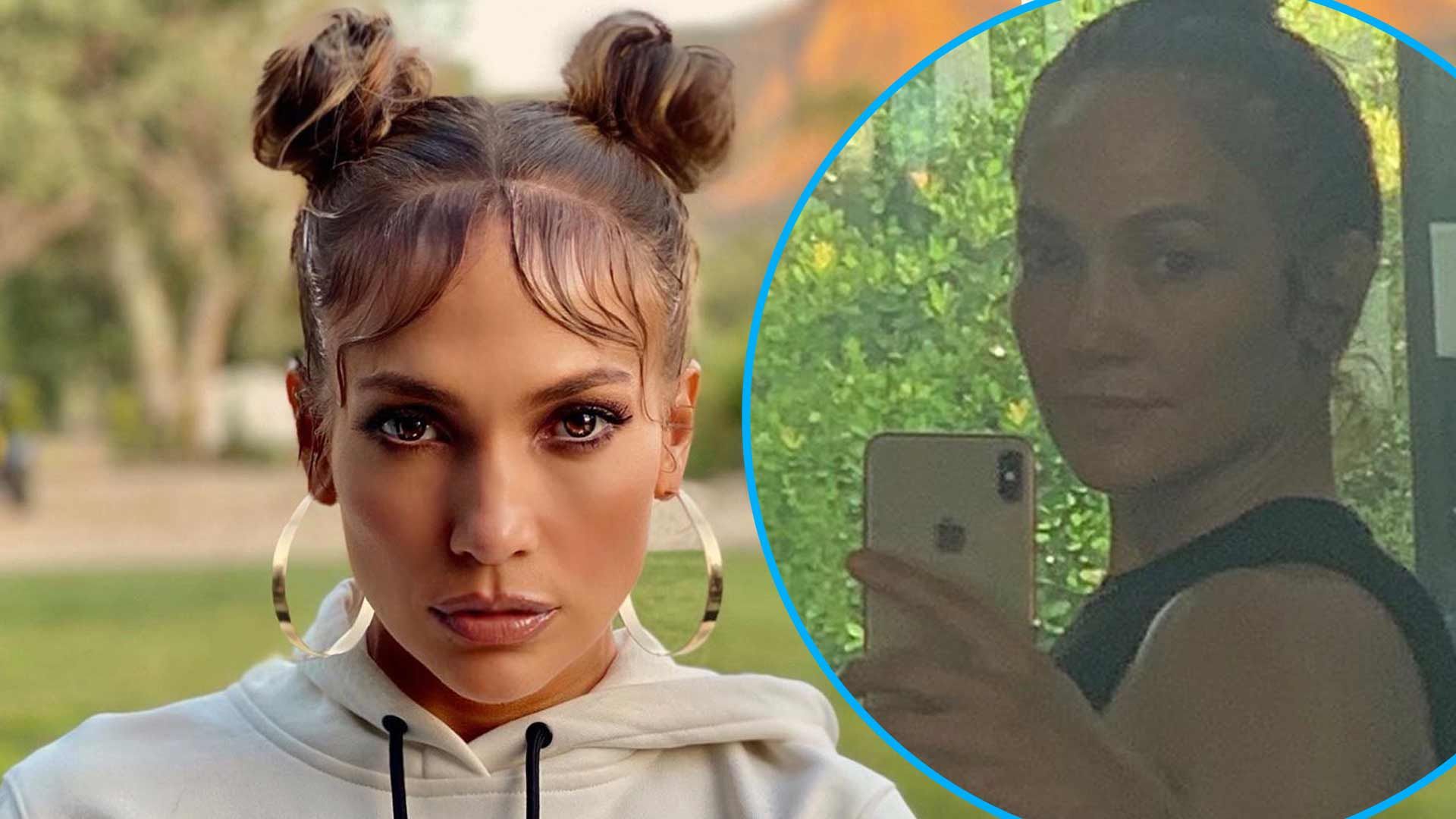 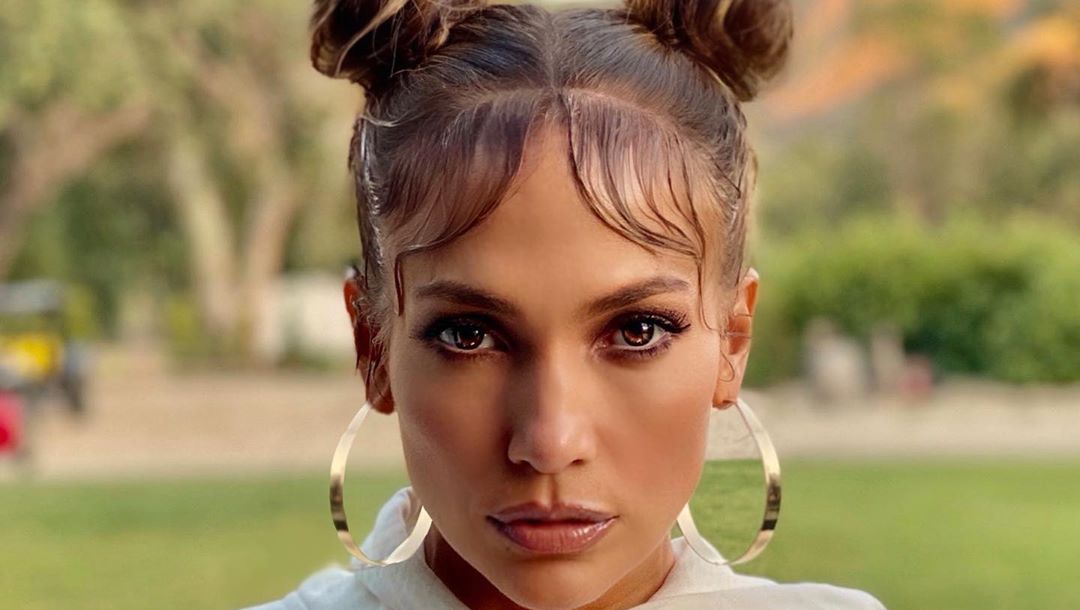 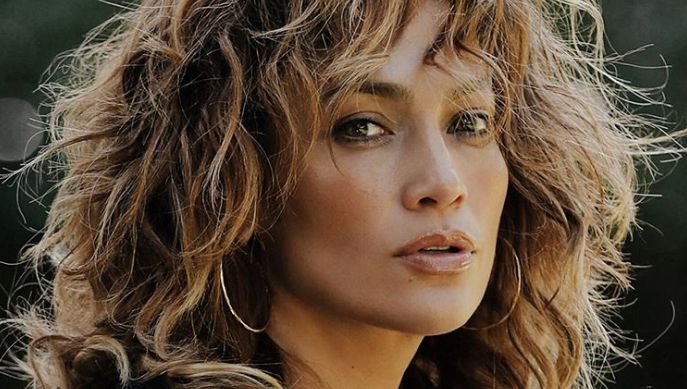 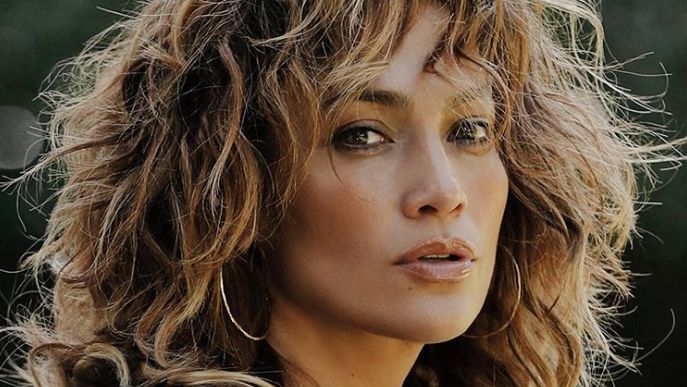 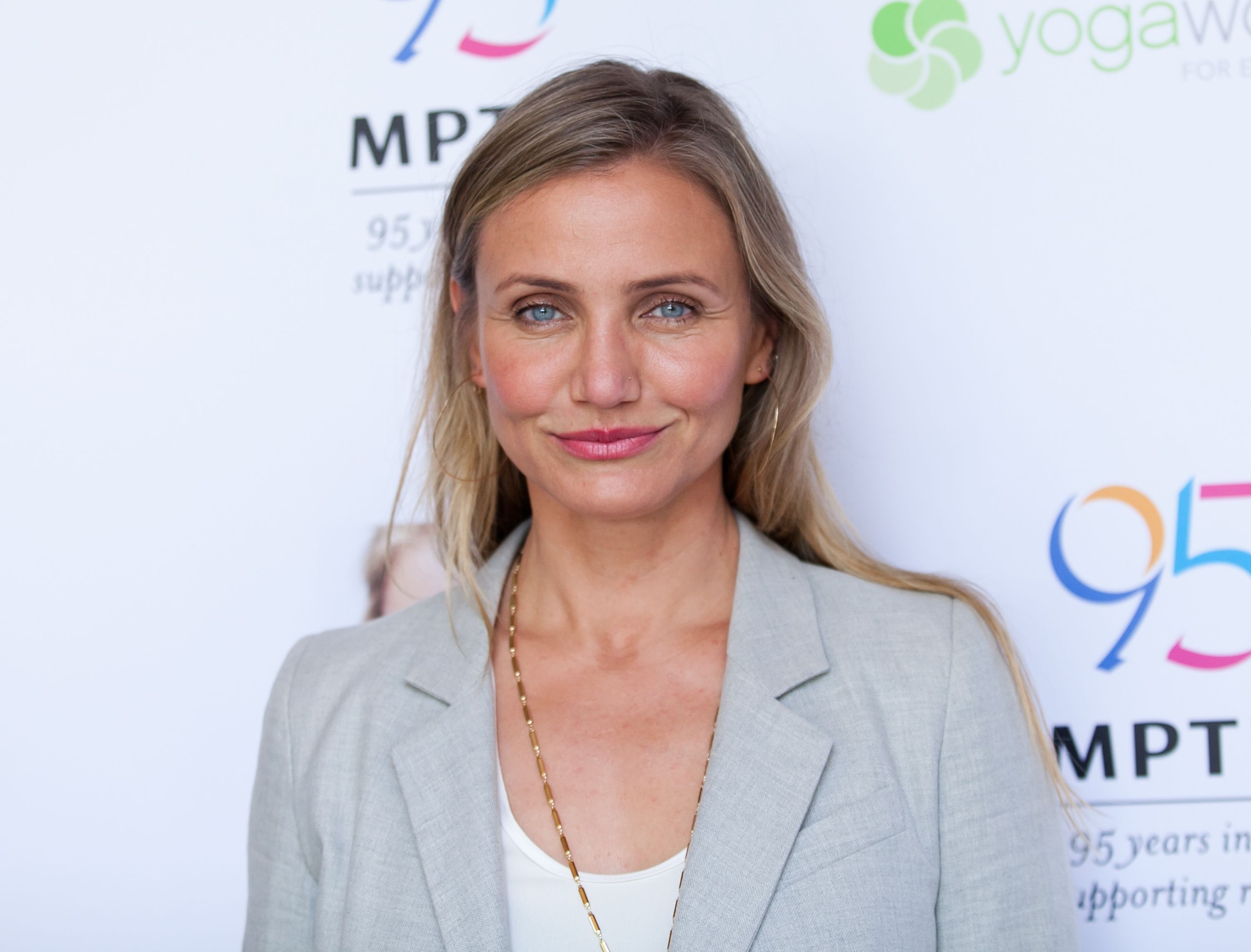 She allegedly called Diaz a "lucky model" that has been given a lot of opportunities that Lopez doesn't believe she did enough with.

She mentioned that although Ryder is a Hollywood sweetheart, Lopez has never heard anyone say nice things about her work in public.

"I was never a big fan of hers," Lopez said. "In Hollywood she's revered, she gets nominated for Oscars, but I've never heard anyone in the public or among my friends say, 'Oh, I love her.'"

Claims She Was Misquoted 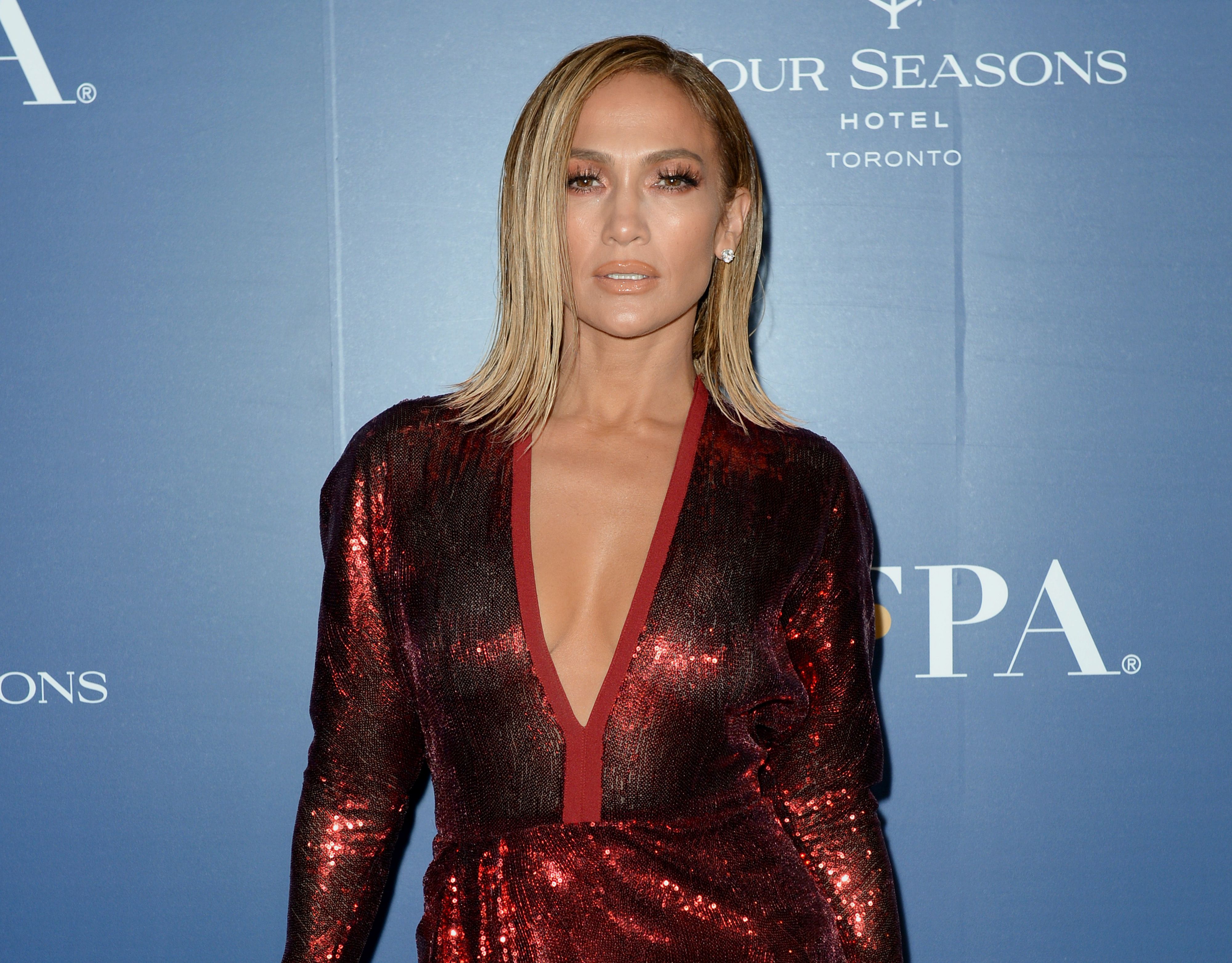 Lopez told Vanity Fair in 2001 that she was misquoted in the Movieline article and she was so upset that she cried after it was published.

The singer also spoke to NPR in 2018 about the infamous article and said that she was regretful.

“It gave me a lot of notoriety in the moment, and then it made a lot of people in the industry really pissed off,” the star said. “And so when I look back at it now, I go, ‘You know I never wanted to hurt anybody.’ I didn’t realize that my words could impact people that way.” 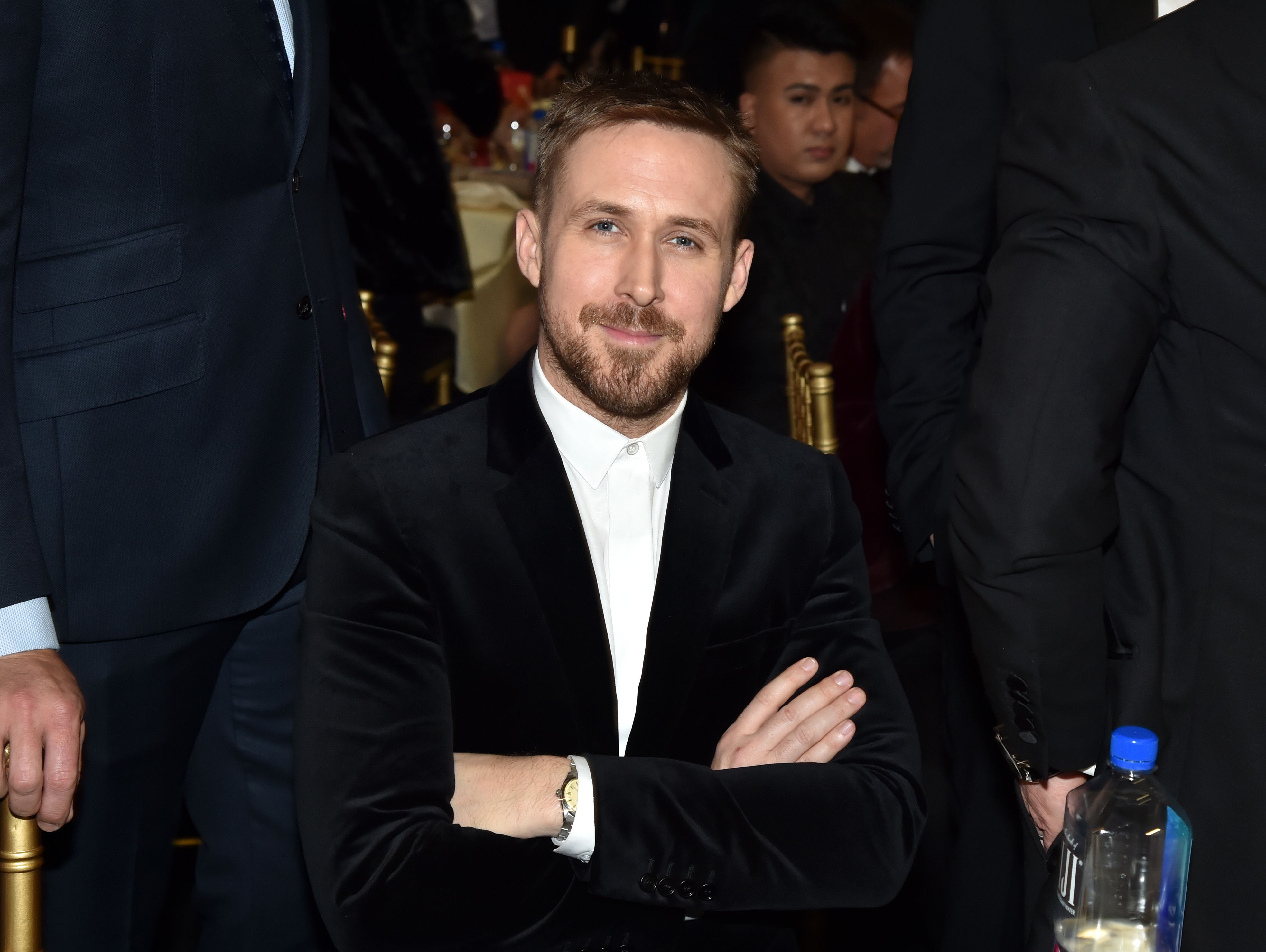 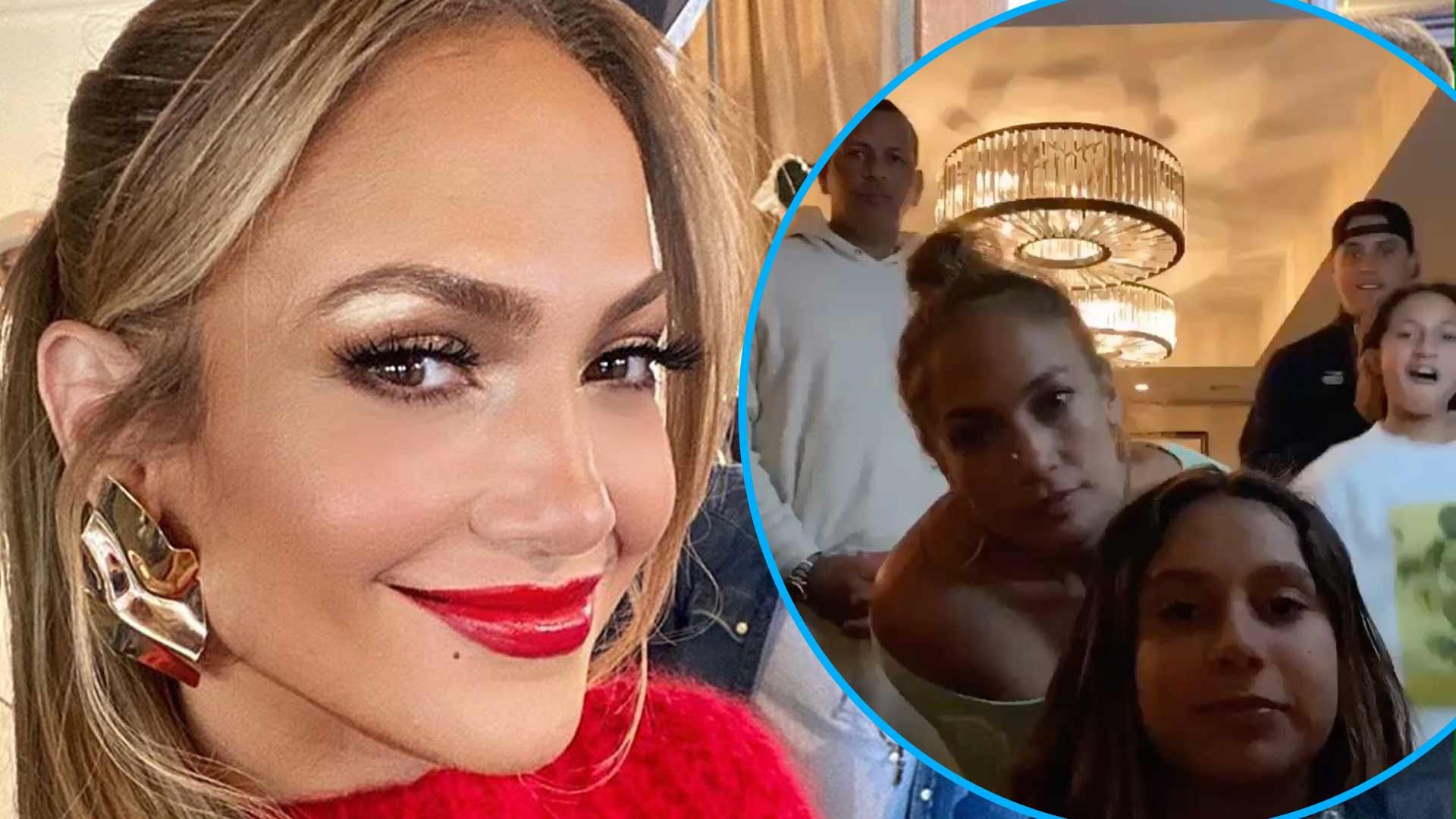 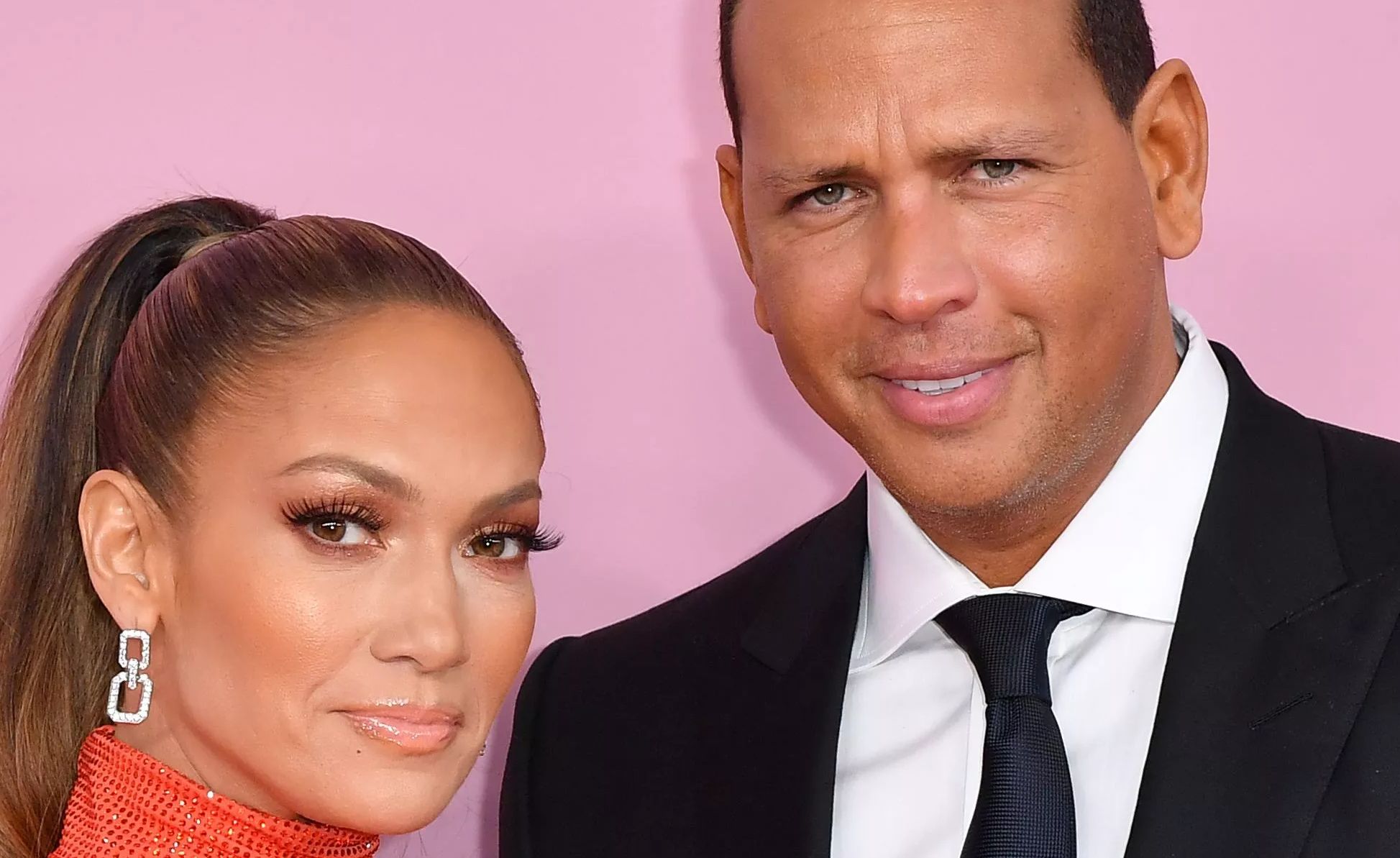