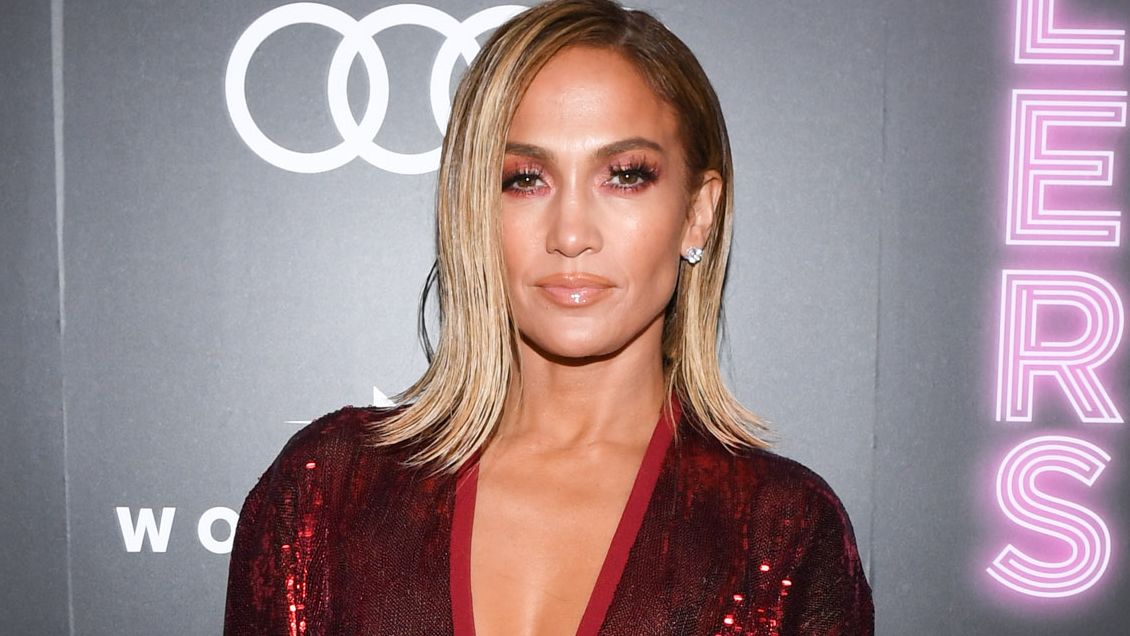 Jennifer Lopez is demanding the lawsuit filed by the alleged stripper who inspired “Hustlers” be thrown out of court.

According to court documents obtained by The Blast, Lopez’s production company, Nuyorican Productions, along with the other producers behind the 2019 film, are demanding the $40 million case brought by Samantha Barbash be dismissed.

In her lawsuit, Barbash claims she was the inspiration for Lopez’s character Ramona in “Hustlers.” She claimed producers tried to get her to sign a release but she refused. Barbash says they profited off her likeness and defamed her by making it look like she made drugs around her kids.

Lopez’s company calls the case nothing more than Barbash trying to capitalize on her involvement in a criminal scheme. 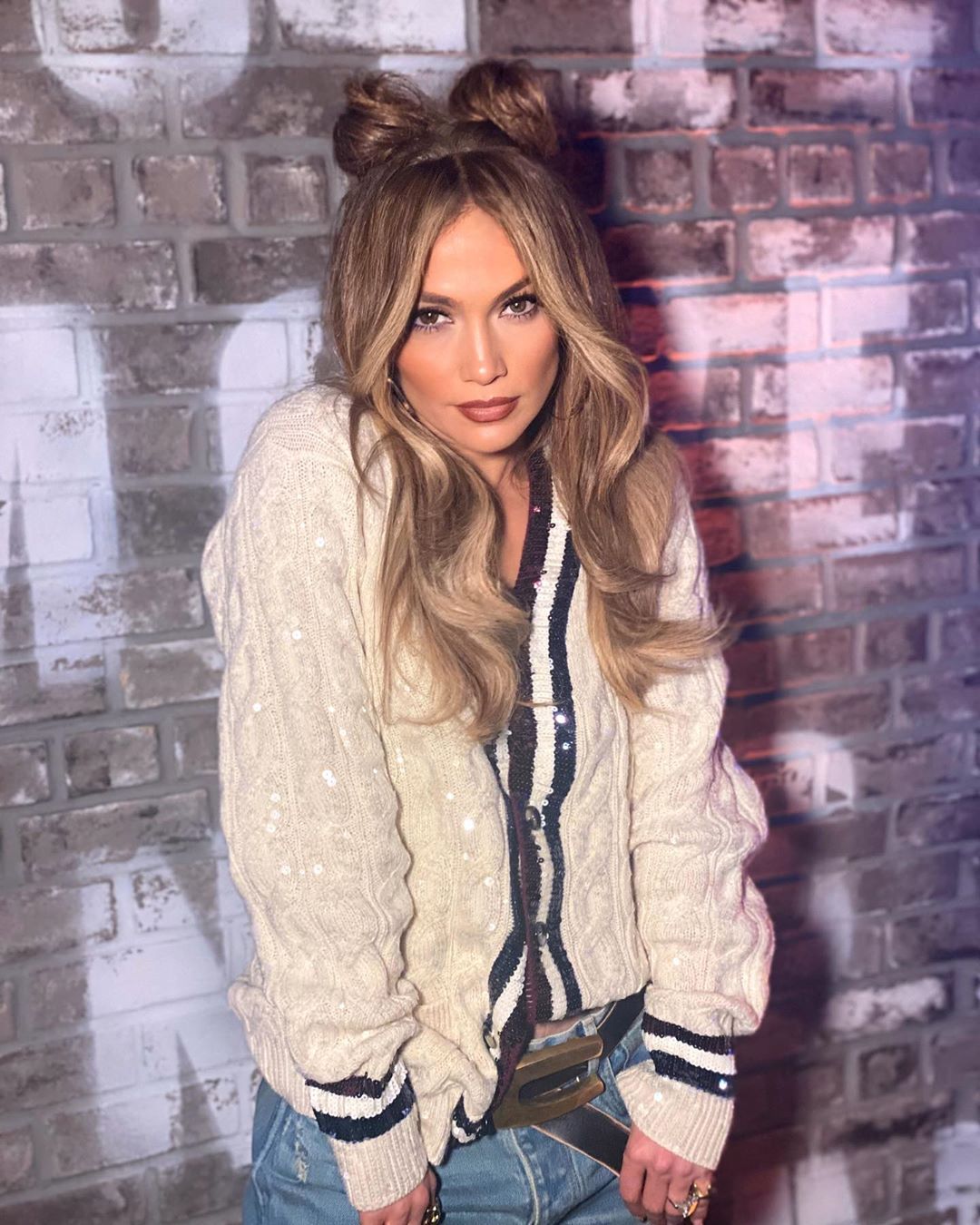 The docs note, “Plaintiff worked for several years as an adult entertainer, until she was implicated in, and later pleaded guilty to participating in, a widely-publicized scheme to drug and steal from men who patronized the clubs where she and her co-conspirators worked. The conspiracy and the resulting prosecution have been the subject of numerous press reports in New York, where the events occurred, and across the country, including an extensive article in New York Magazine that included interviews with Plaintiff and her co-conspirators.”

Lopez says the film was fiction and the normal viewer would have no idea who Ramona was based upon. She is asking the court to dismiss the entire lawsuit. 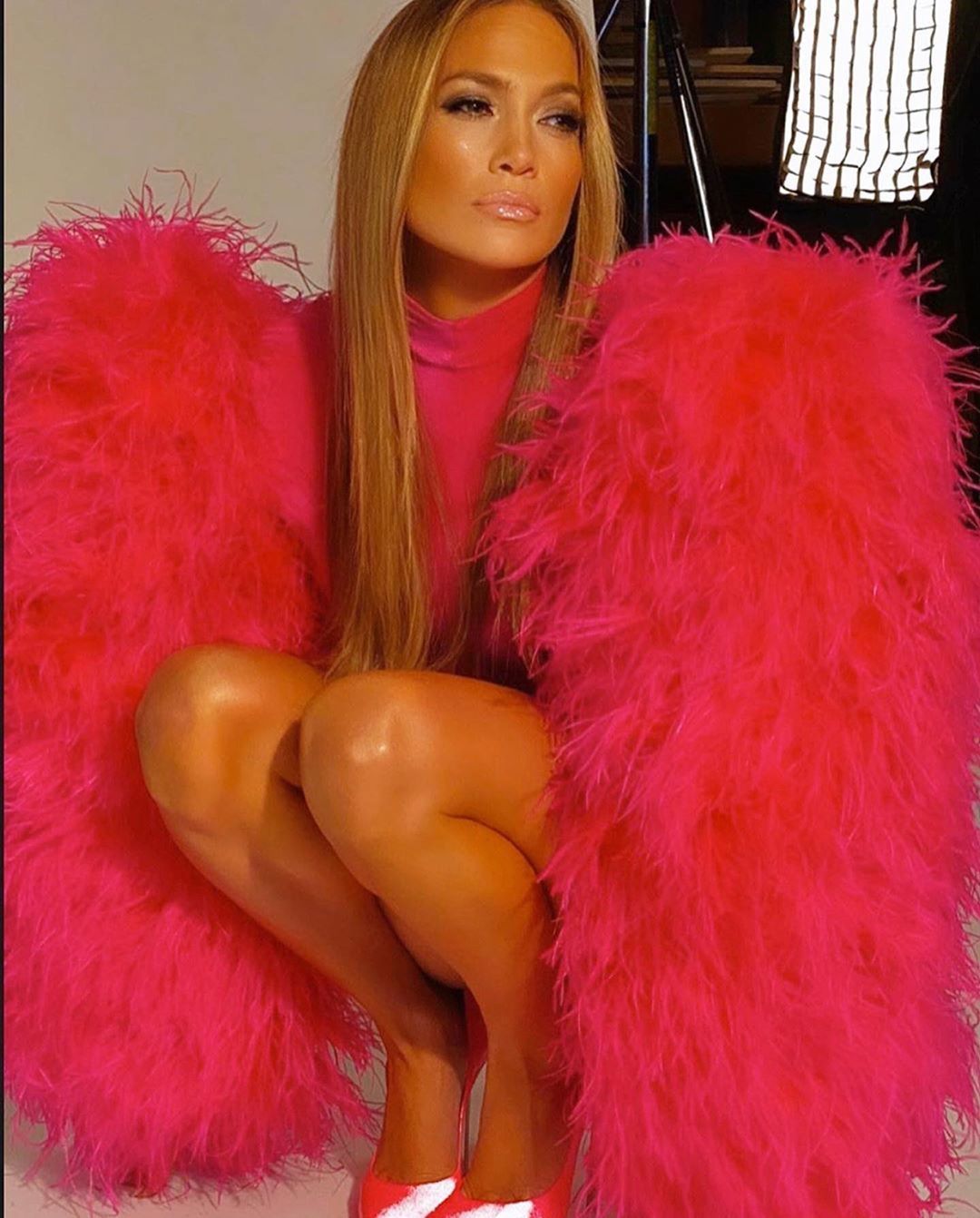 She claimed to be the real-life stripper who inspired Lopez’ character Ramona in “Hustlers.”

Barbash points out “Hustlers” was based on a 2015 New York magazine article “The Hustlers at Scores”, which was based on the real life events of Barbash’s life. Back in 2017, Barbash pled guilty to conspiracy, assault and grand larceny in exchange for five years’ probation.

She claims the producers tried to get her to sign a release before production started but she refused. Barbash said J.Lo even gave interviews promoting the movie where she talked about the real life events involving Barbash.

In the suit, Barbash said she took issue with the way she was portrayed in the film. In particular, she said scenes involving Ramona making drugs in the home where her kid lived defamed her.

The suit read, “While the amount of accurate factual details presented within the film are sufficient to unequivocally identity JLO’s character as Ms. Barbash, Defendants made statements and created scenes of and concerning Ms. Barbash in a grossly irresponsible manner.”

Barbash is suing for $40 million dollars in damages. 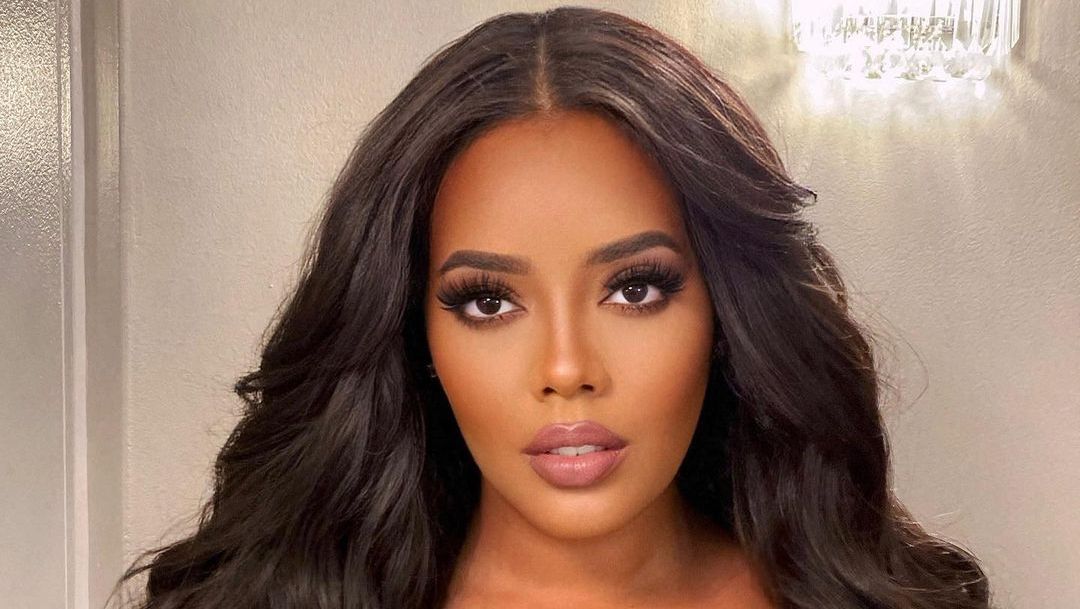 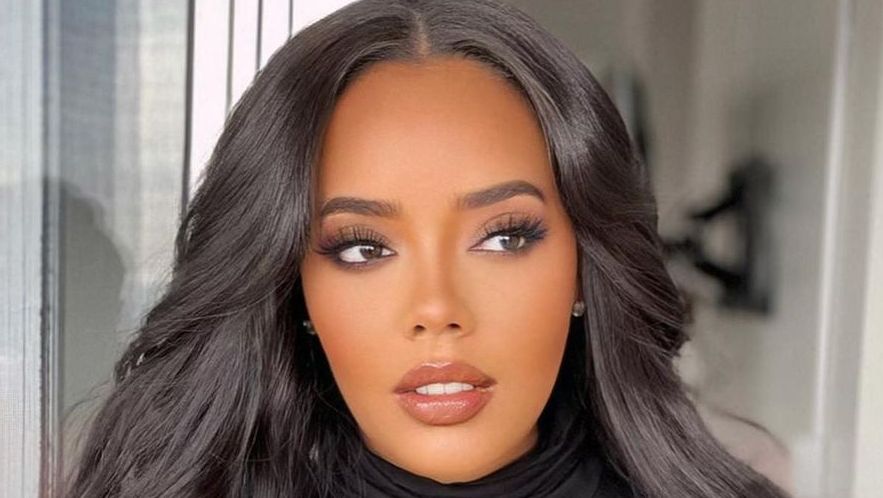 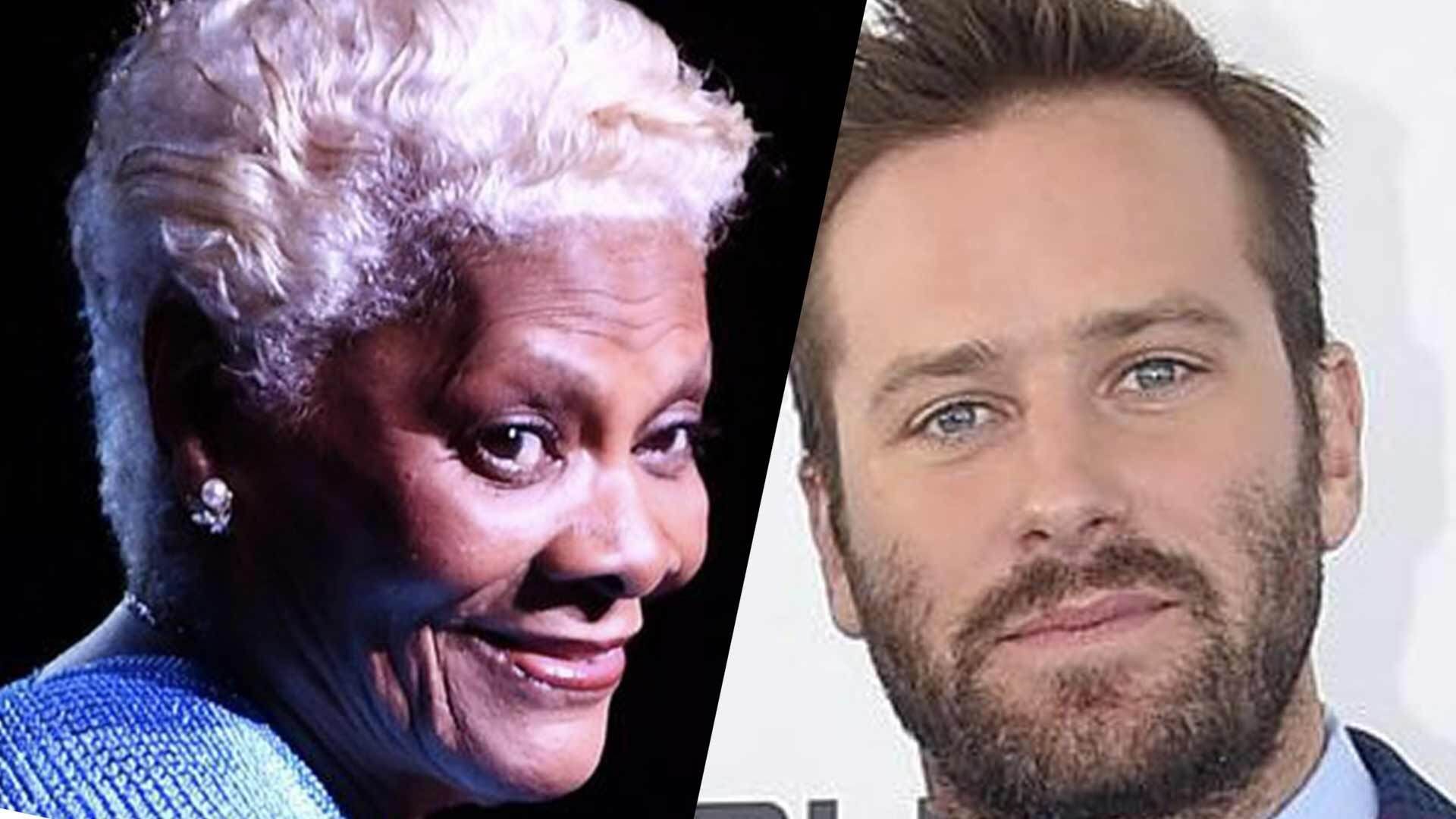 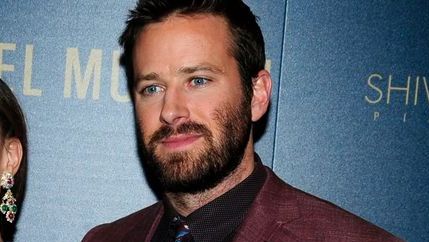 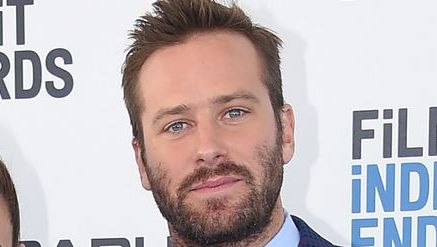 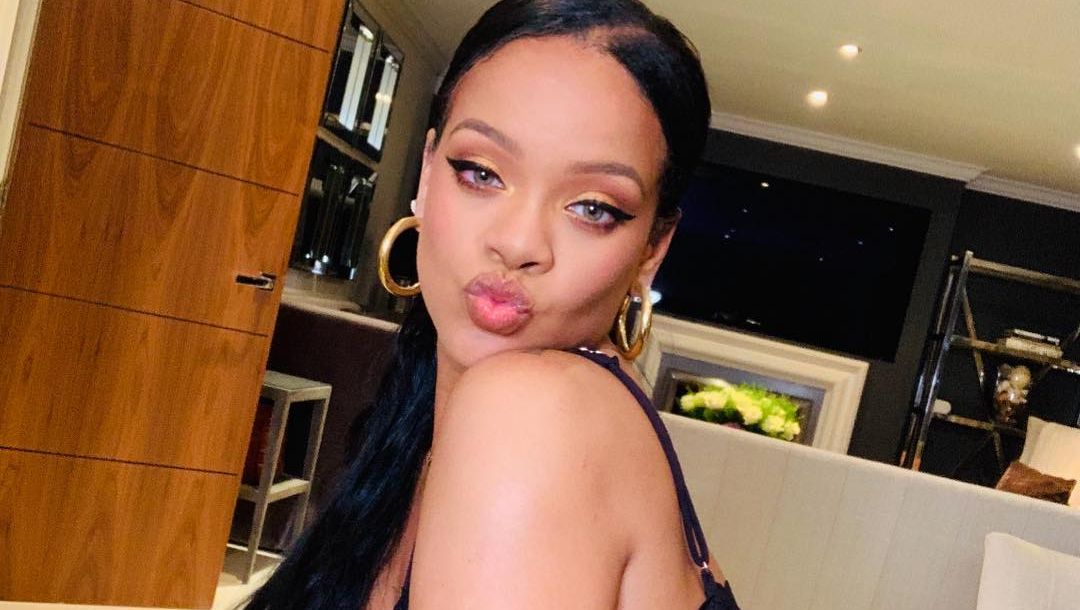