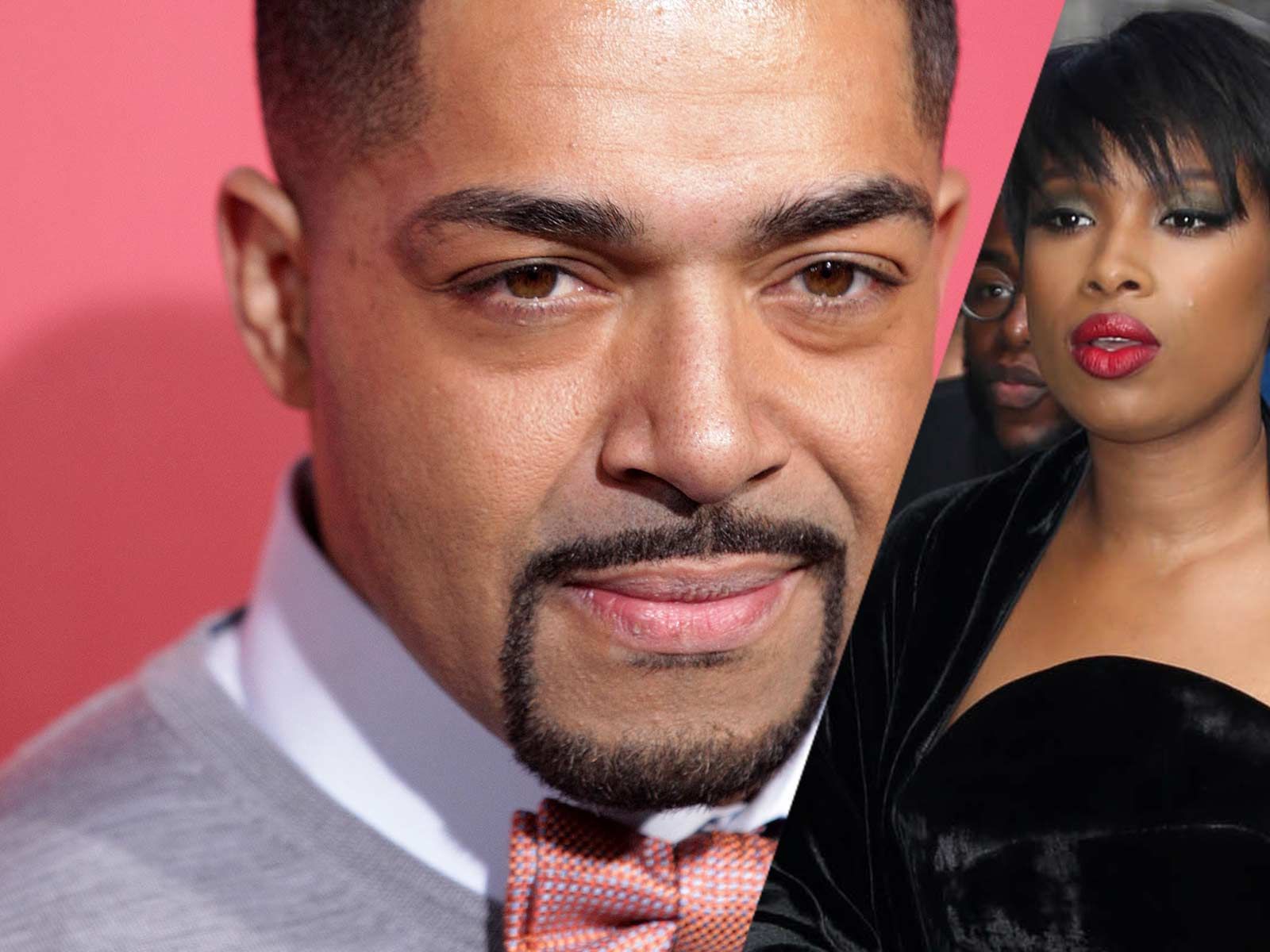 Jennifer Hudson’s baby daddy, David Otunga has 11 days left to pack up his stuff and move out of the couple's former home.

According to documents obtained by The Blast, Otunga and Hudson agreed for him to visit the home and begin to pack up his stuff. He must be completely out by December 11, and is allowed to have three people come and help him out.

As we previously reported, Jennifer Hudson voluntarily dropped the restraining order she had with Otunga and the judge ordered him out of the house.

Hudson was granted exclusive possession of the property because she is the sole owner.

The ex-couple has also been ordered to not post anything on social media about their custody case or any information about their son, David Otunga Jr.

Otunga, however, is allowed to video and photograph his personal property when he visits the house and begins rifling through his stuff.