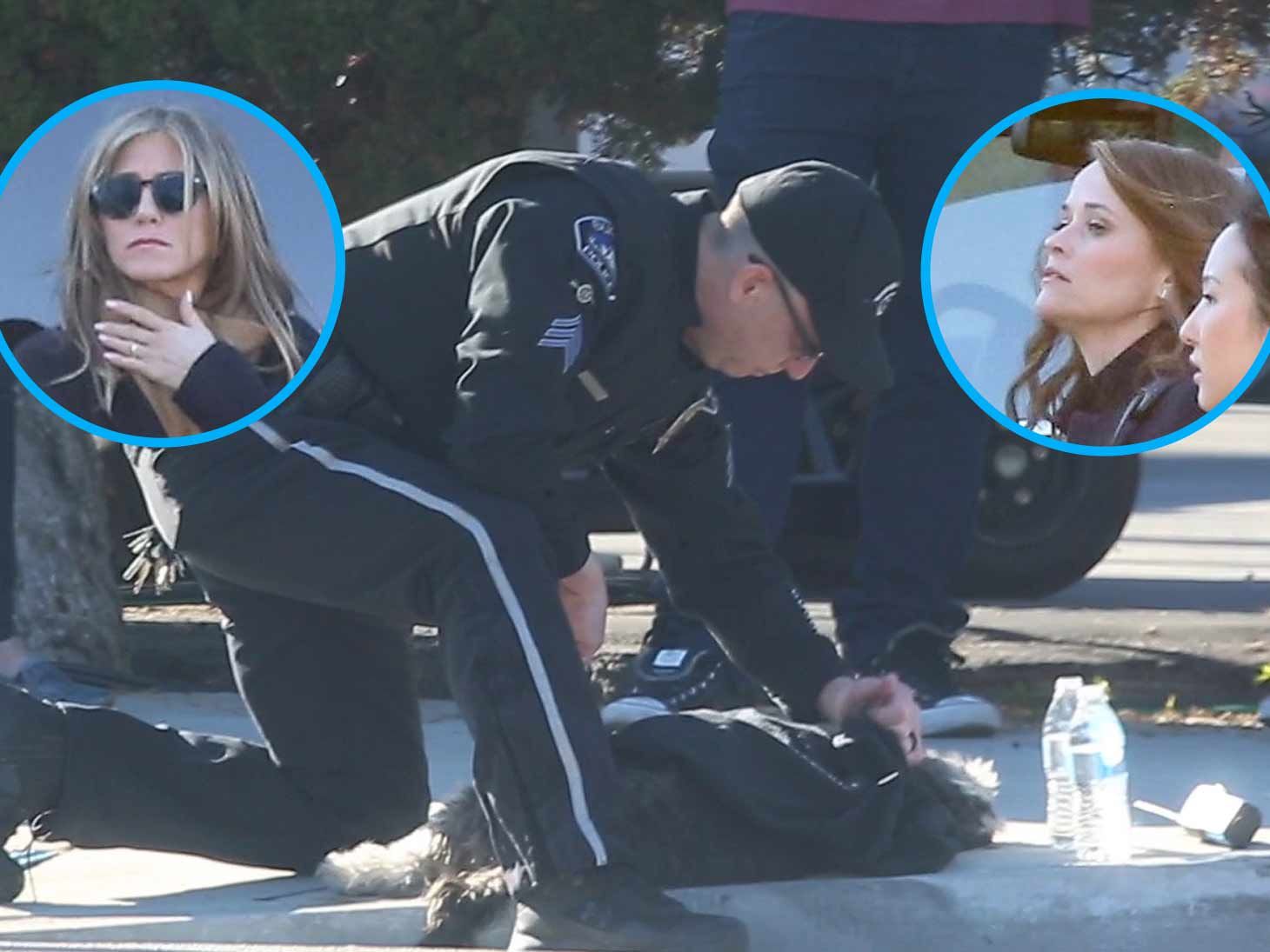 A dog was the victim of a hit-and-run accident near the set of a new television show starring Jennifer Aniston and Reese Witherspoon.

The accident happened around 2:30 PM on Monday in the Burbank area of Los Angeles. We're told the dog in question was not part of the show.

In the video above, which might be difficult for some people to watch, an officer can be seen comforting and petting the dog as it laid on the ground. Some production members from the show can be seen in the video as well.

Aniston was on set at the time of the accident and Witherspoon had been on set earlier in the day.

According to the Burbank Animal Shelter (which is part of the Burbank Police Department), the dog passed away and the owner came to retrieve the animal.

The show was filming at a hotel that known for appearing in several movies and television shows and the accident occurred on the street right in front of the entrance to the hotel.

Reese Witherspoon, Jennifer Aniston and Steve Carell star in "The Morning Show," an upcoming show by Apple about a fictional morning television show. 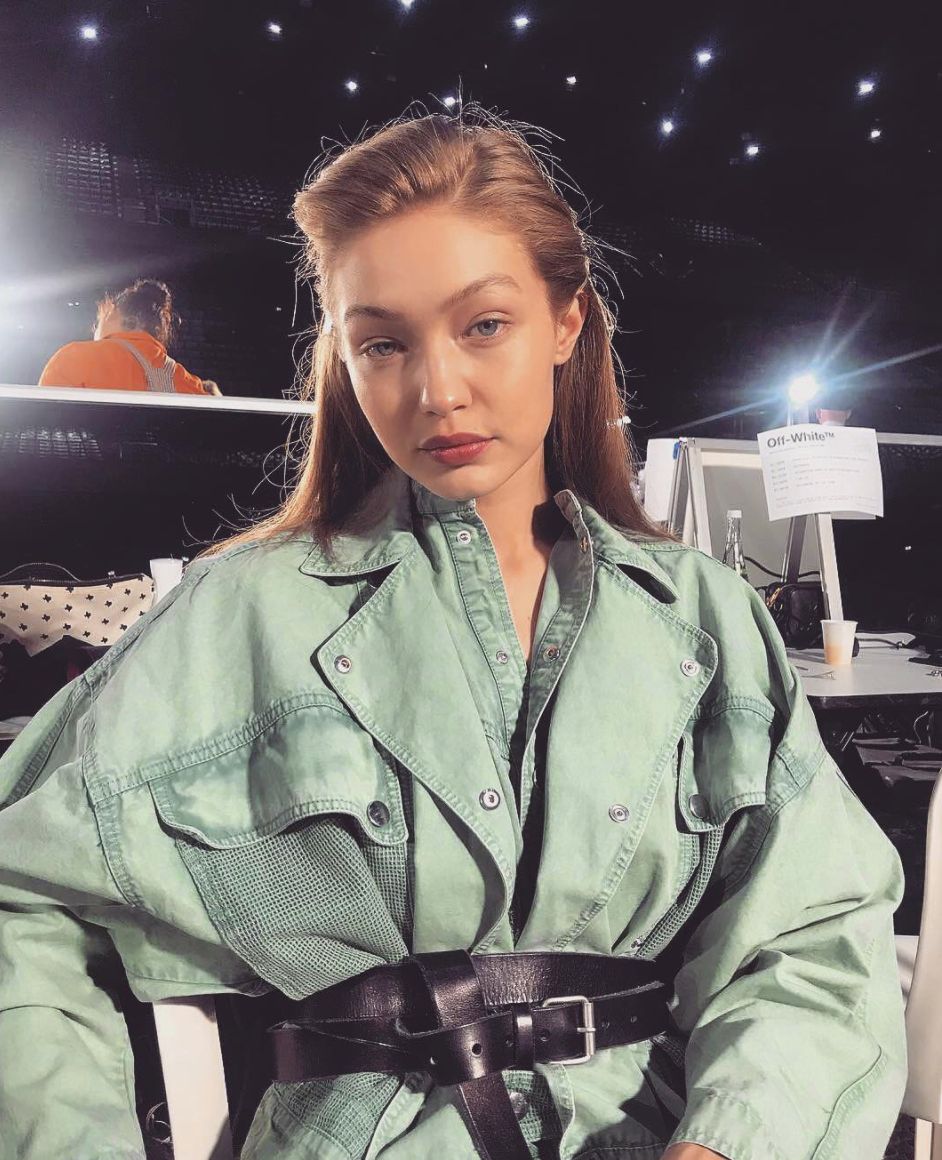 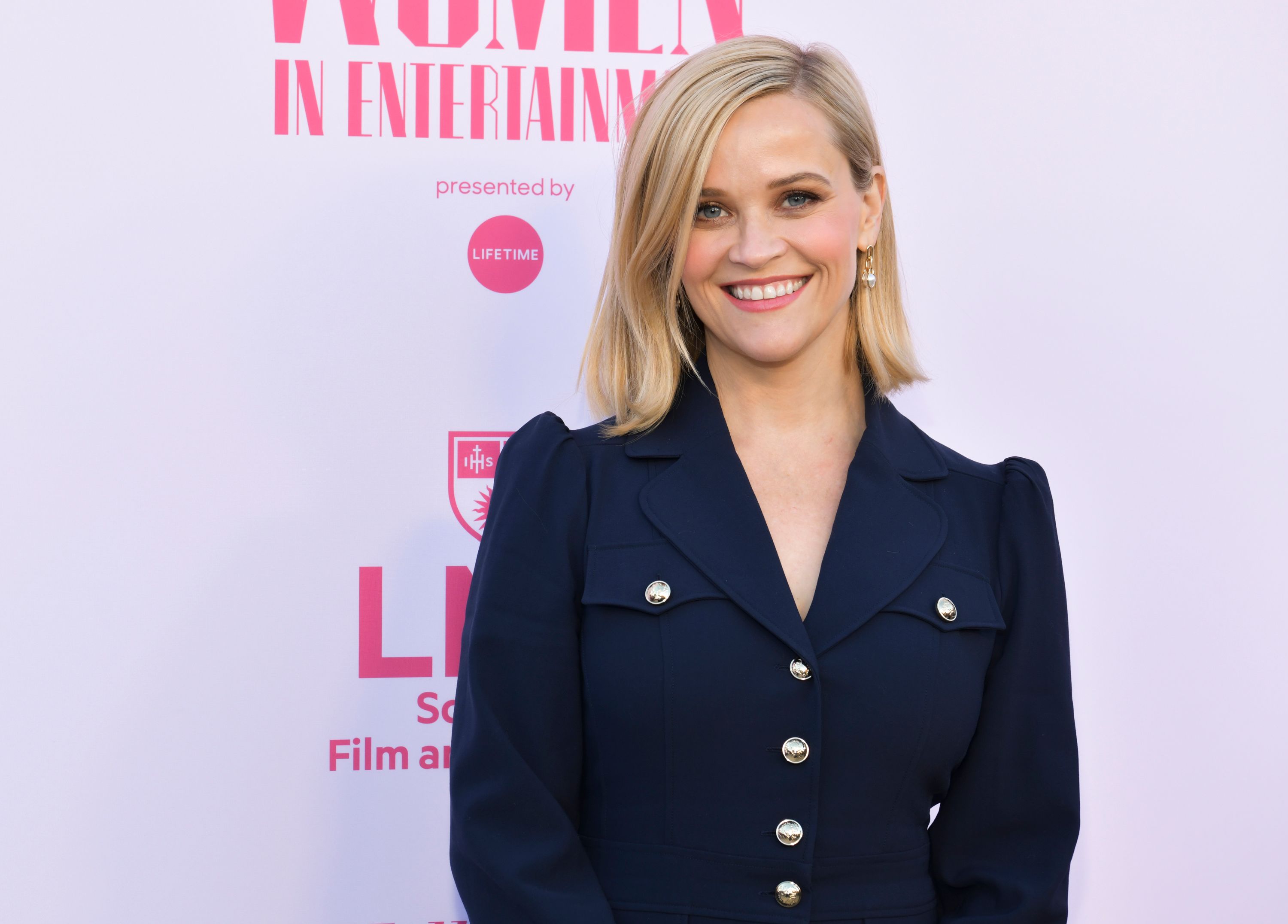 Here's What Reese Witherspoon Said About Her Embarrassing 2013 Arrest Reese Witherspoon Recalls 2013 Arrest As Both 'Embarrassing and Dumb' 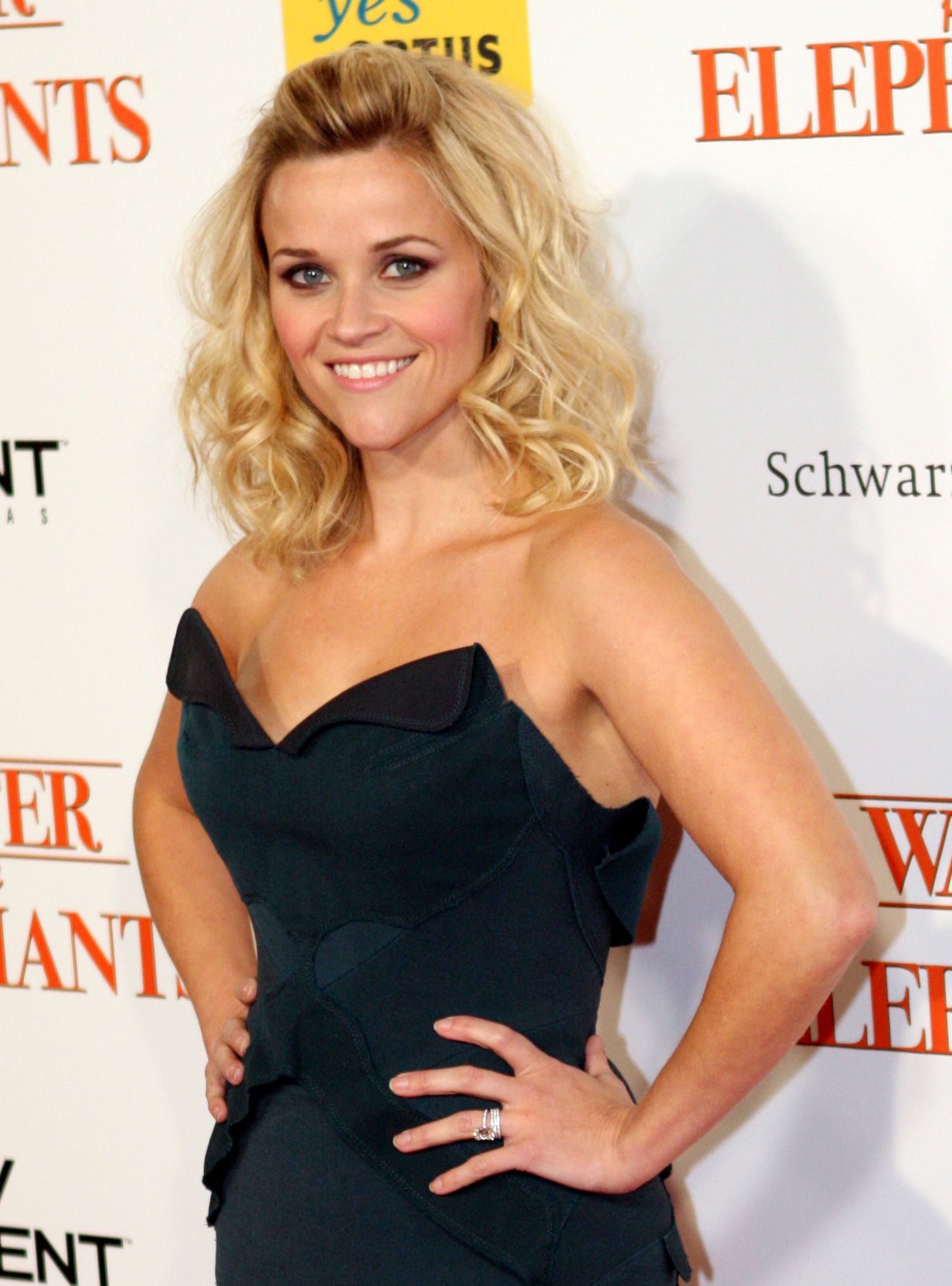 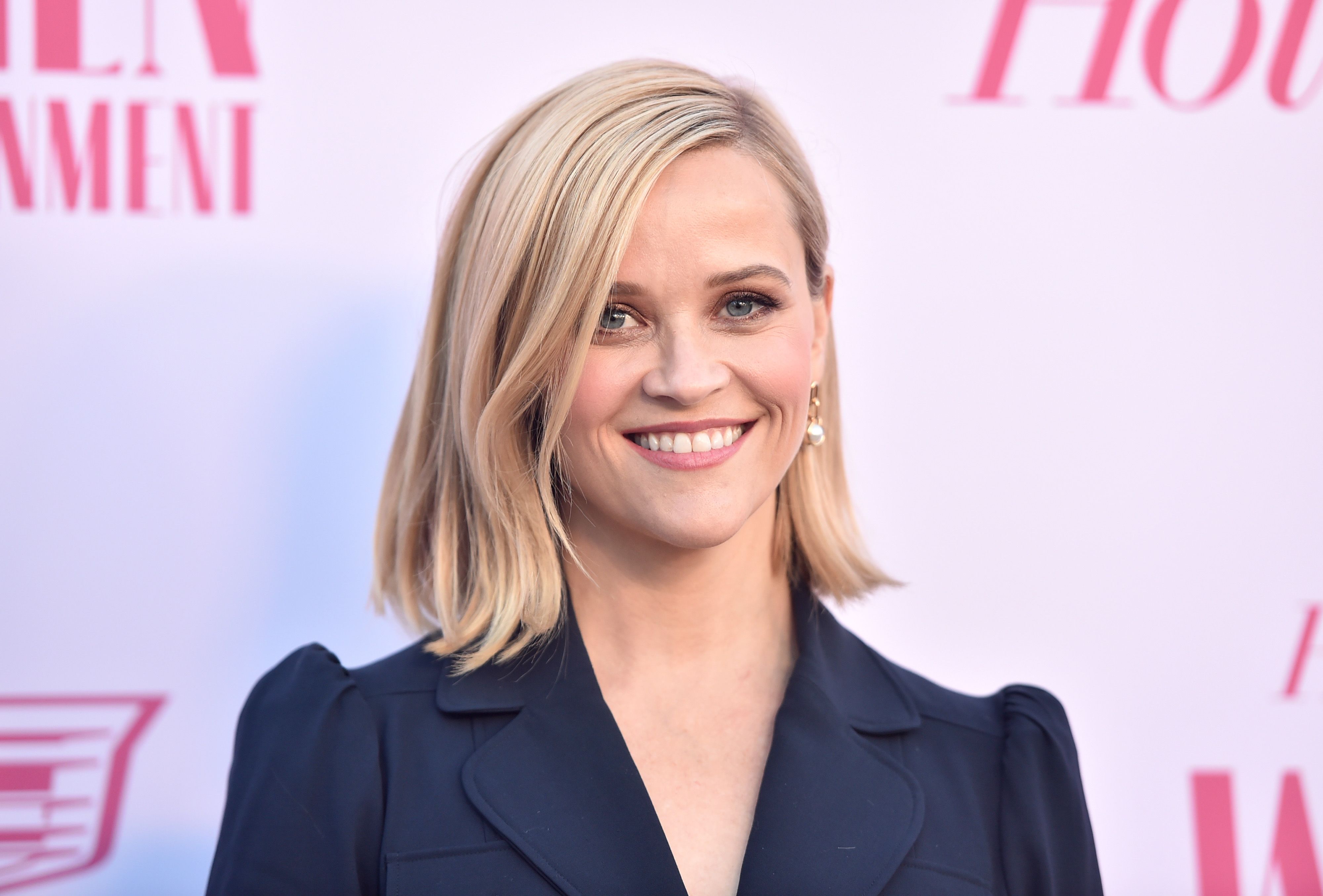 Reese Witherspoon Gets Candid About Mental Health And Postpartum Depression