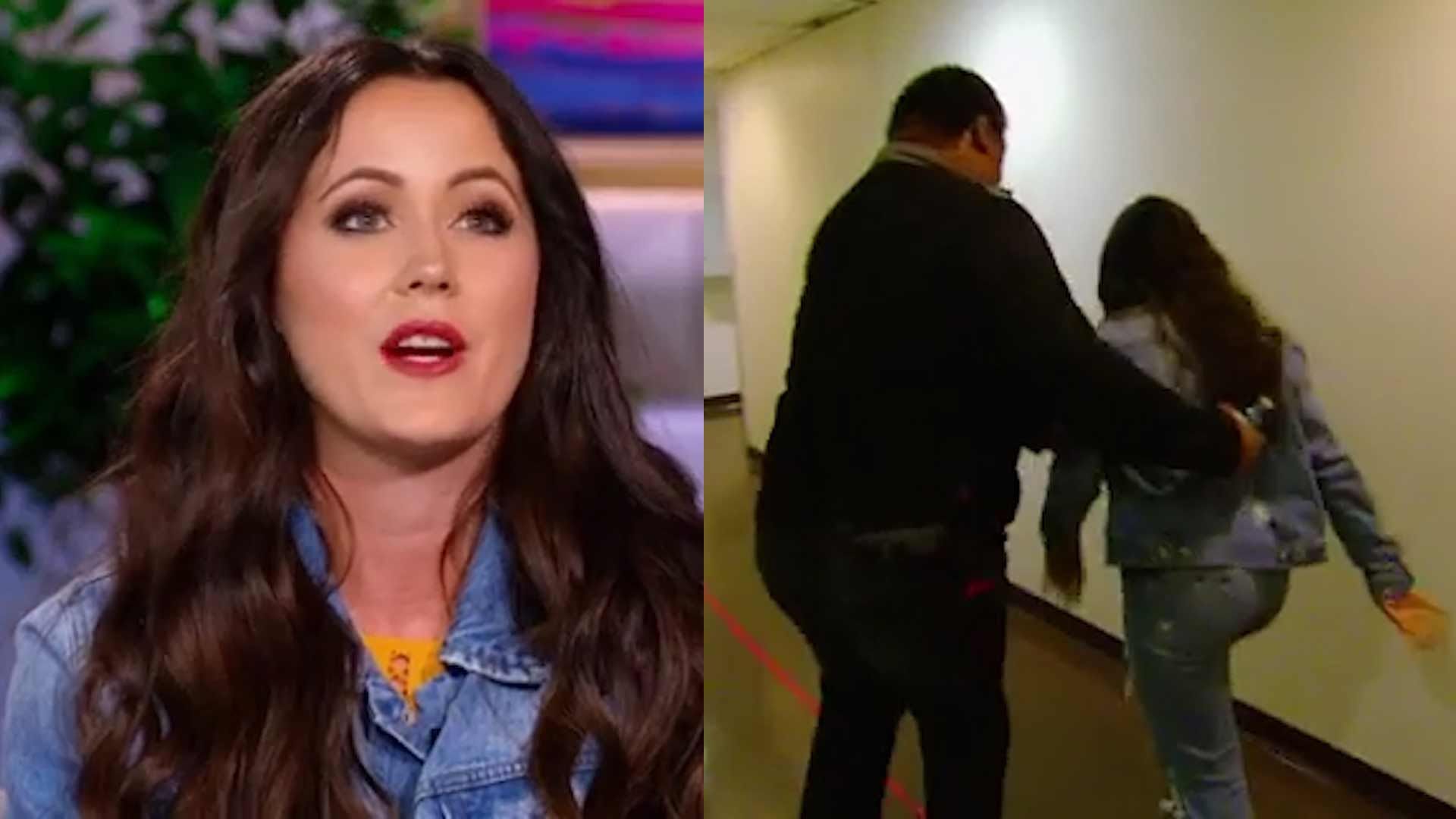 Jenelle Evans Stormed Out Crying During the 'Teen Mom 2' Reunion

Jenelle Evans couldn't handle the fire during the "Teen Mom 2" reunion, and she ended up storming off the stage in tears.

The former MTV star showed up to film on Monday, just weeks after the network cut ties with her, and couldn't hang when she was confronted by the reunion host, Nessa.

When Evans said her beef with Amber Portwood started because Amber called her husband, David Eason, abusive, Nessa turned the tables and told Evans she did the same to her.

"You posted hateful comments on social media about my family," Nessa said, including her boyfriend, Colin Kaepernick, in regards to his NFL protest. When Jenelle played clueless, Nessa pulled out her phone to show the receipts.

That's when Jenelle lost it, crying and ripping her mic off while storming offstage screaming obscenities.

As The Blast reported, MTV said they have no plans to feature the star in the next season after Eason brutally beat and executed his wife’s french bulldog, Nugget.

We're told Evans is desperately trying to keep custody of their daughter after investigation was launched by child protective services following calls from people worried about the other children in the home.

Part Two of the "Teen Mom" reunion airs next week, but unfortunately we won't get to see her grilled over the situation with Nugget, as MTV hasn't filmed anything with Jenelle since April. 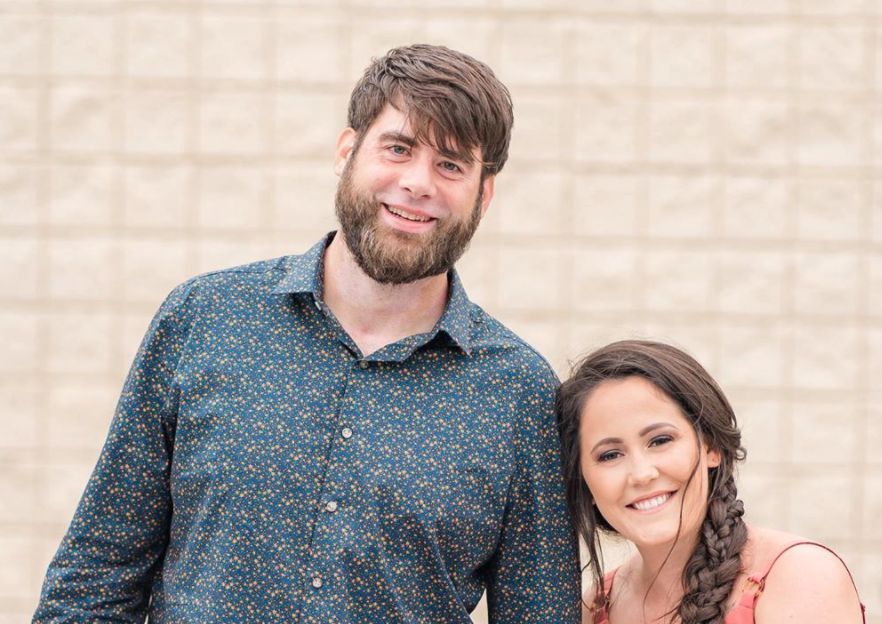 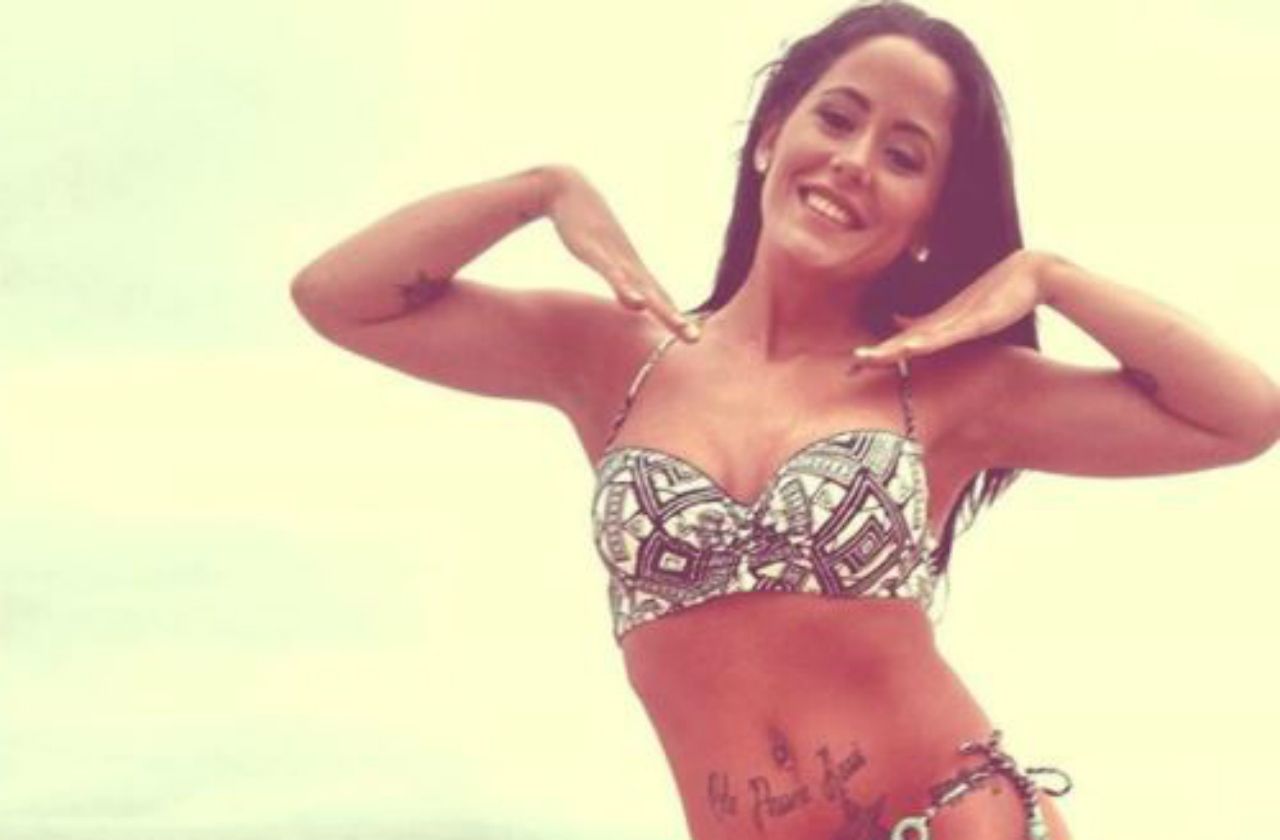 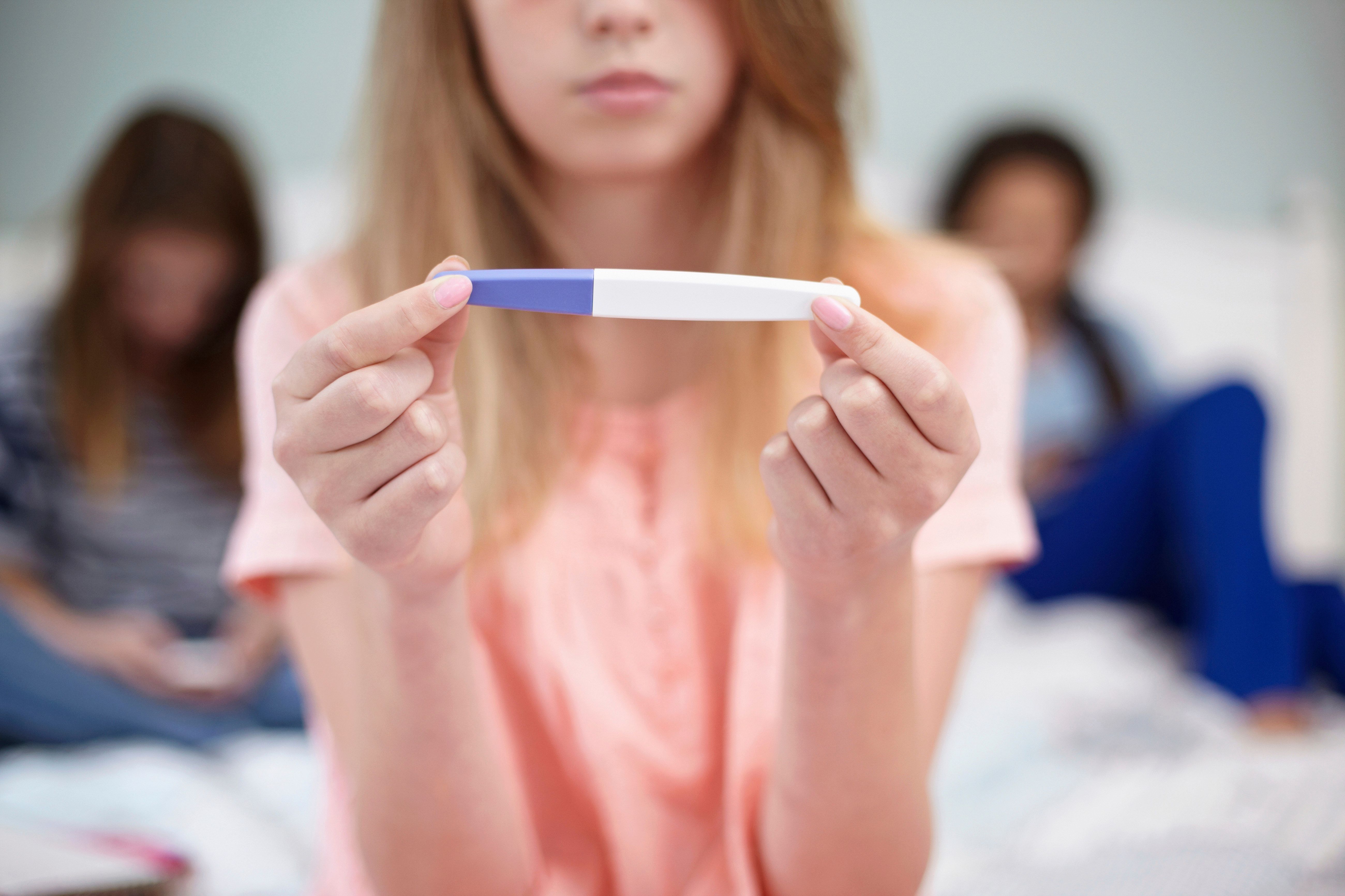 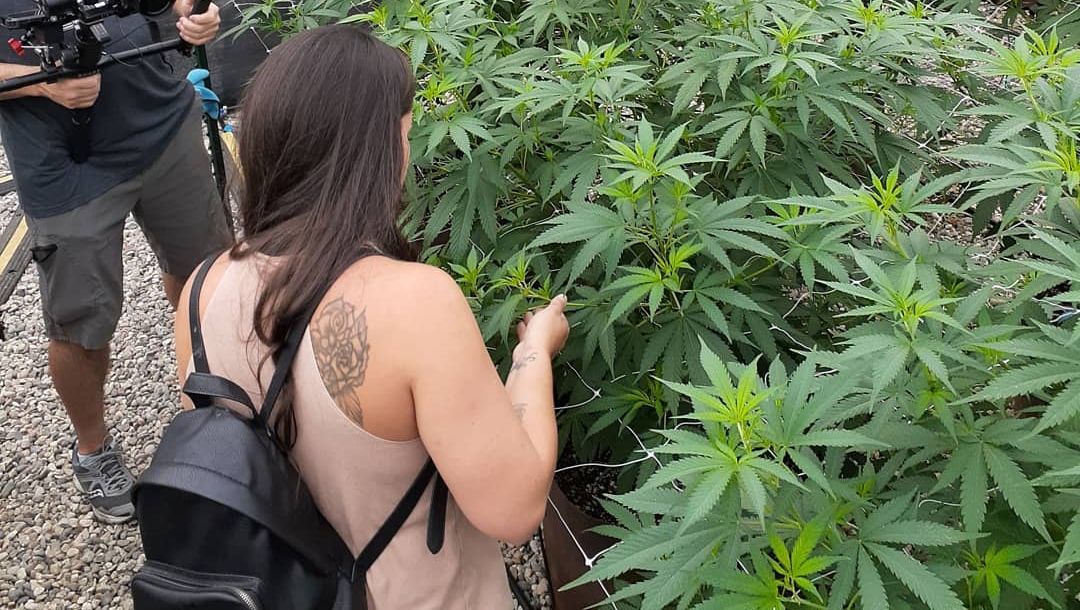