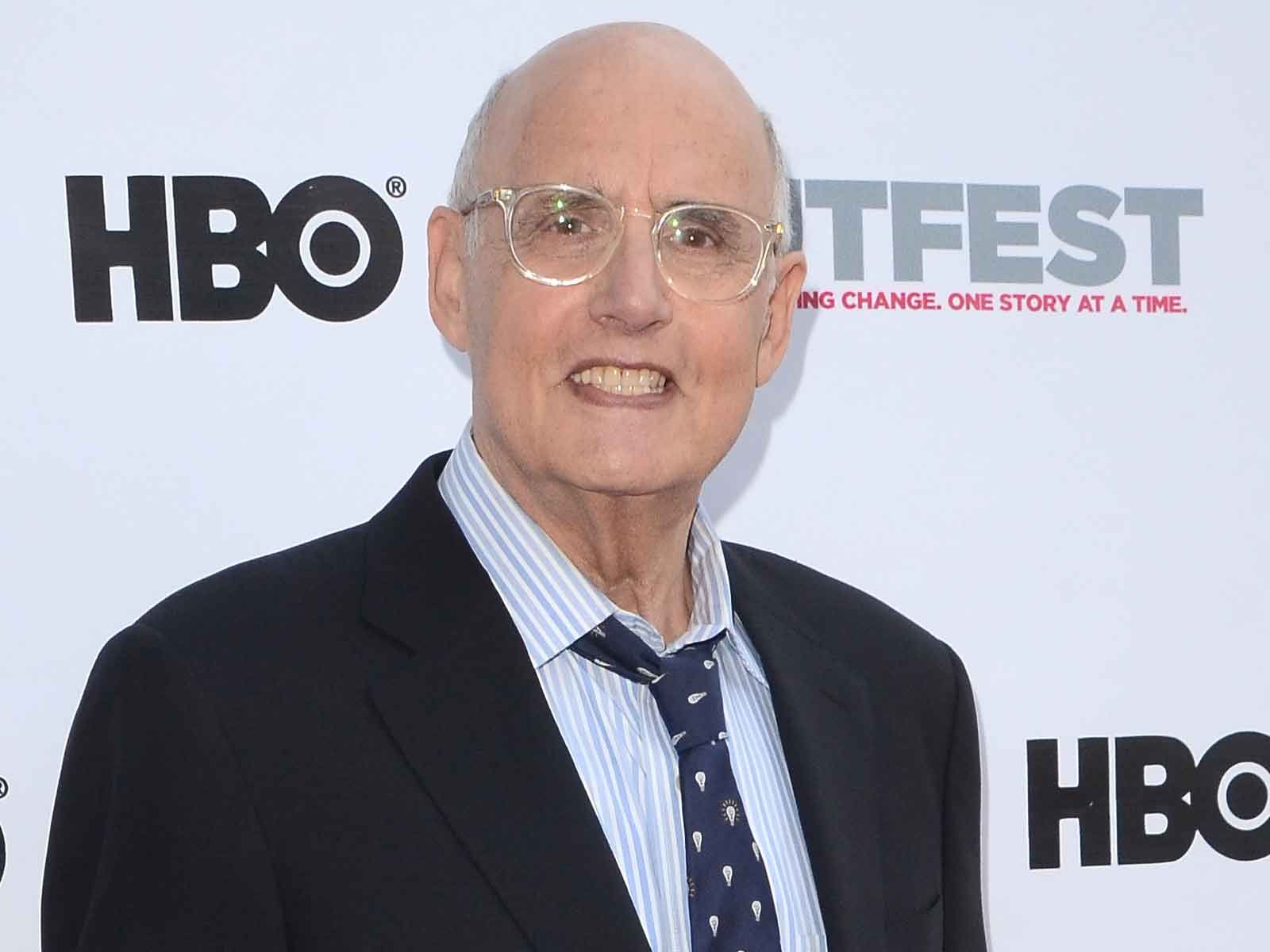 Jeffrey Tambor will not be returning to "Transparent."

Amazon made the move official today, reports Deadline, after conducting an investigation into multiple allegations of misconduct made against Tambor.

When the allegations first surfaced in November, Tambor unofficially quit the show, saying, "What has become clear over the past weeks, however, is that this is no longer the job I signed up for four years ago."

Series creator Jill Soloway said of the news, "I have great respect and admiration for Van Barnes and Trace Lysette, whose courage in speaking out about their experience on 'Transparent' is an example of the leadership this moment in our culture requires."

She continued, "We are grateful to the many trans people who have supported our vision for 'Transparent' since its inception and remain heartbroken about the pain and mistrust their experience has generated in our community,” she added. “We are taking definitive action to ensure our workplace respects the safety and dignity of every individual, and are taking steps to heal as a family."

Tambor has won two Emmys and a Golden Globe for his role as Maura Pfefferman. 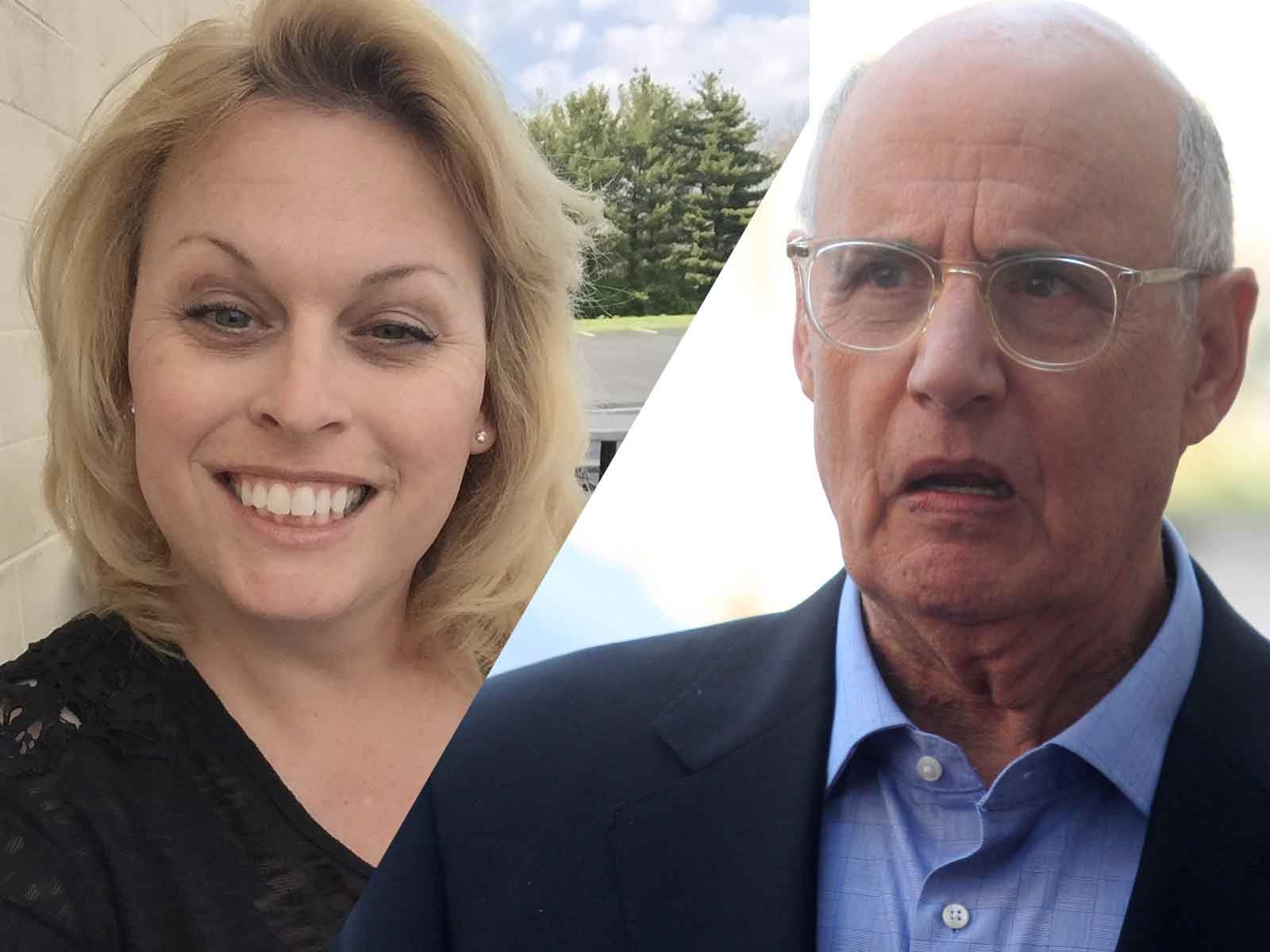 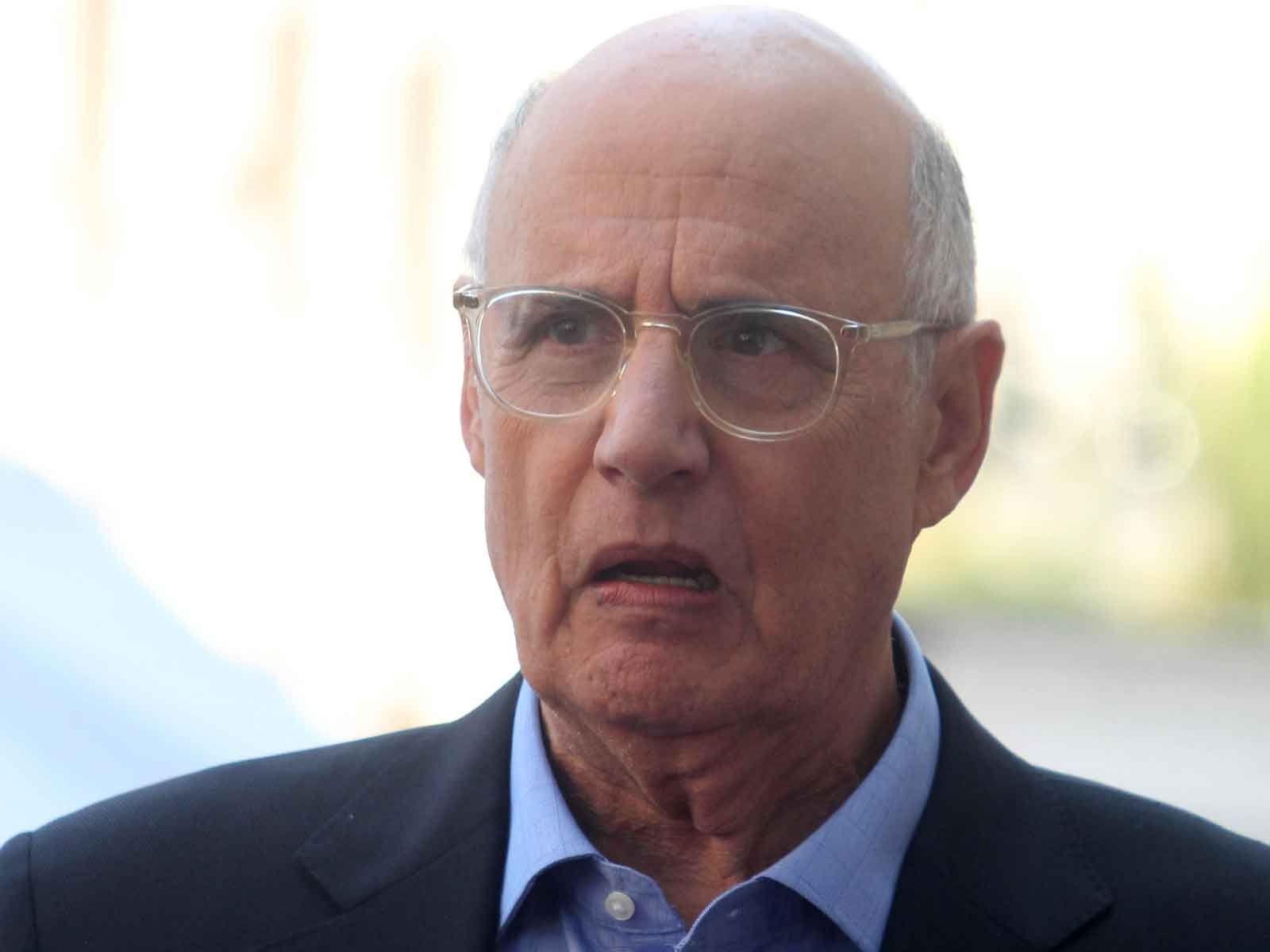