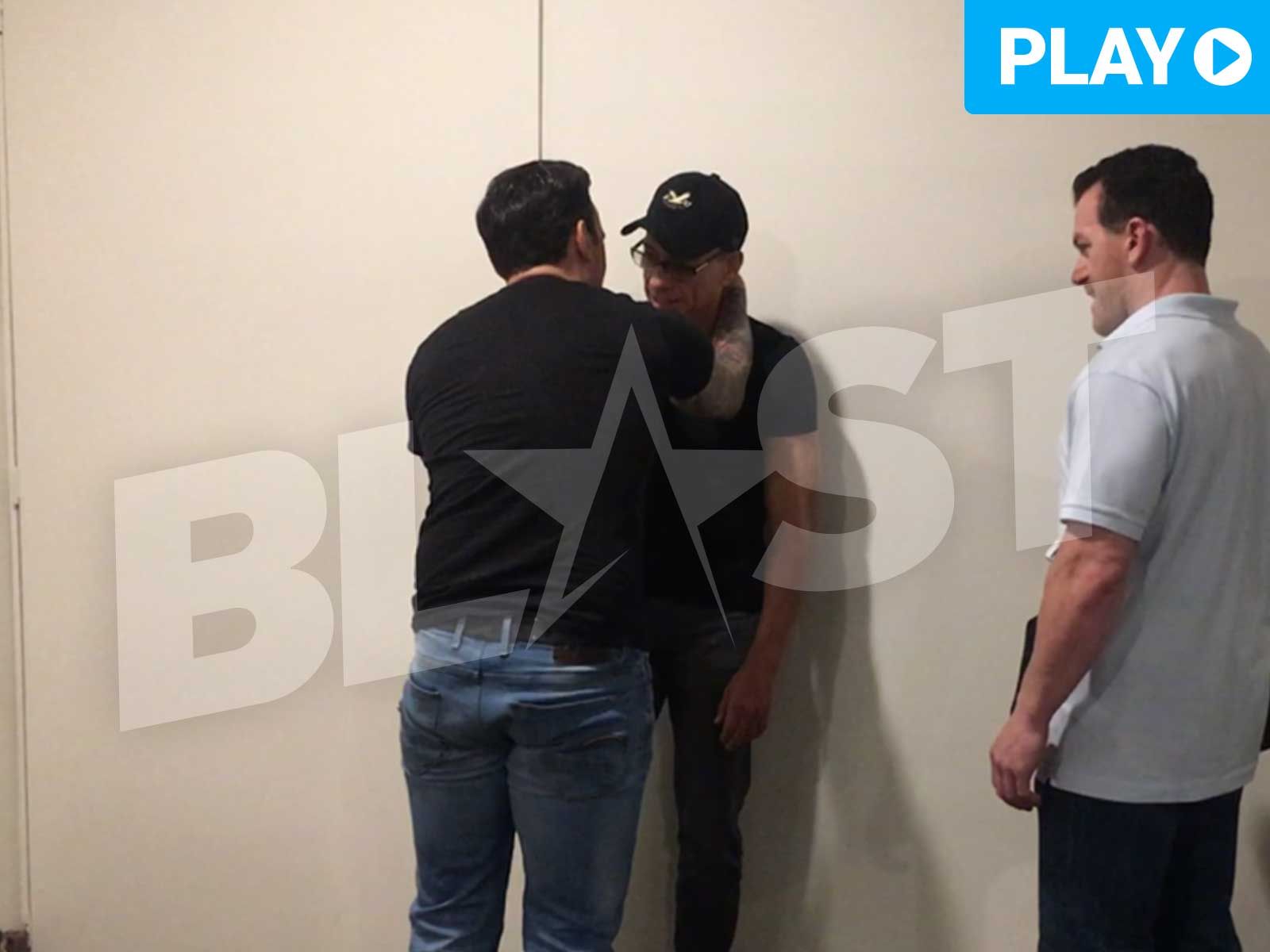 In a scene that sounds more like a movie plot than reality, Jean-Claude Van Damme and Green Power Ranger/MMA fighter Jason David Frank got into a heated altercation at Comic Con on Saturday.

The two stars have had an ongoing beef since Van Damme and Frank exchanged words back in 1995 at the "Mighty Morphin Power Rangers: The Movie" premiere. Frank tried to settle their score by publicly challenging JC to a fight in 2010, but nothing ever happened ... until yesterday.

Here's what went down:

Frank tells The Blast he was asked to share his green room with JC and his 20-person entourage at La Mole Comic Con in Mexico City. Despite their checkered past, Frank agreed.

Frank says he grew suspicious when Van Damme's handler approached him and asked him to take a photo with Van Damme.

Thinking Van Damme might just want to bury the hatchet, Frank went to meet up with him in the green room.

That's when the Power Ranger says he realized it was "all a setup." Frank tells us JC approached him with cameras rolling and demanded Frank apologize for calling him out in 2010 and said if he wanted a fight, "Let's throw down."

You can see the aggression in the video as the two stars beef up on each other, waiting for someone to throw the first punch. Frank even name drops his buddy Chuck Zito, who legendarily KO'd Van Damme at a topless bar in the 90s.

Van Damme and Frank both agreed to an MMA-style brawl and the Power Ranger grabbed the action star and put him in a headlock against the wall.

It was over before it even started — Frank says Van Damme froze up, seemingly surprised Frank was actually trying to fight him.

We're told they argued back and forth for a few more minutes and, eventually, security stepped in and broke it up.

It's unclear if Van Damme plans on releasing his footage of the altercation. 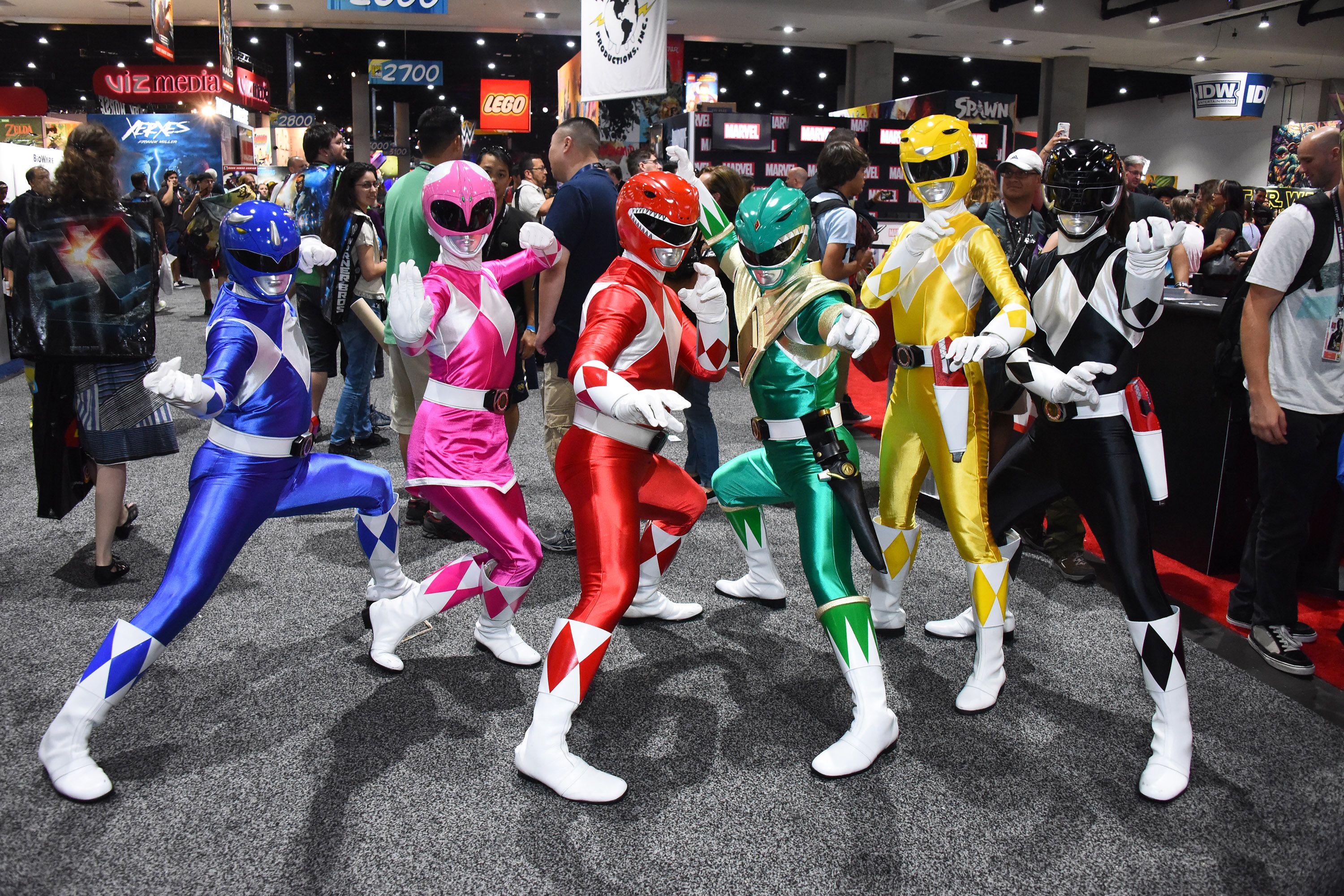 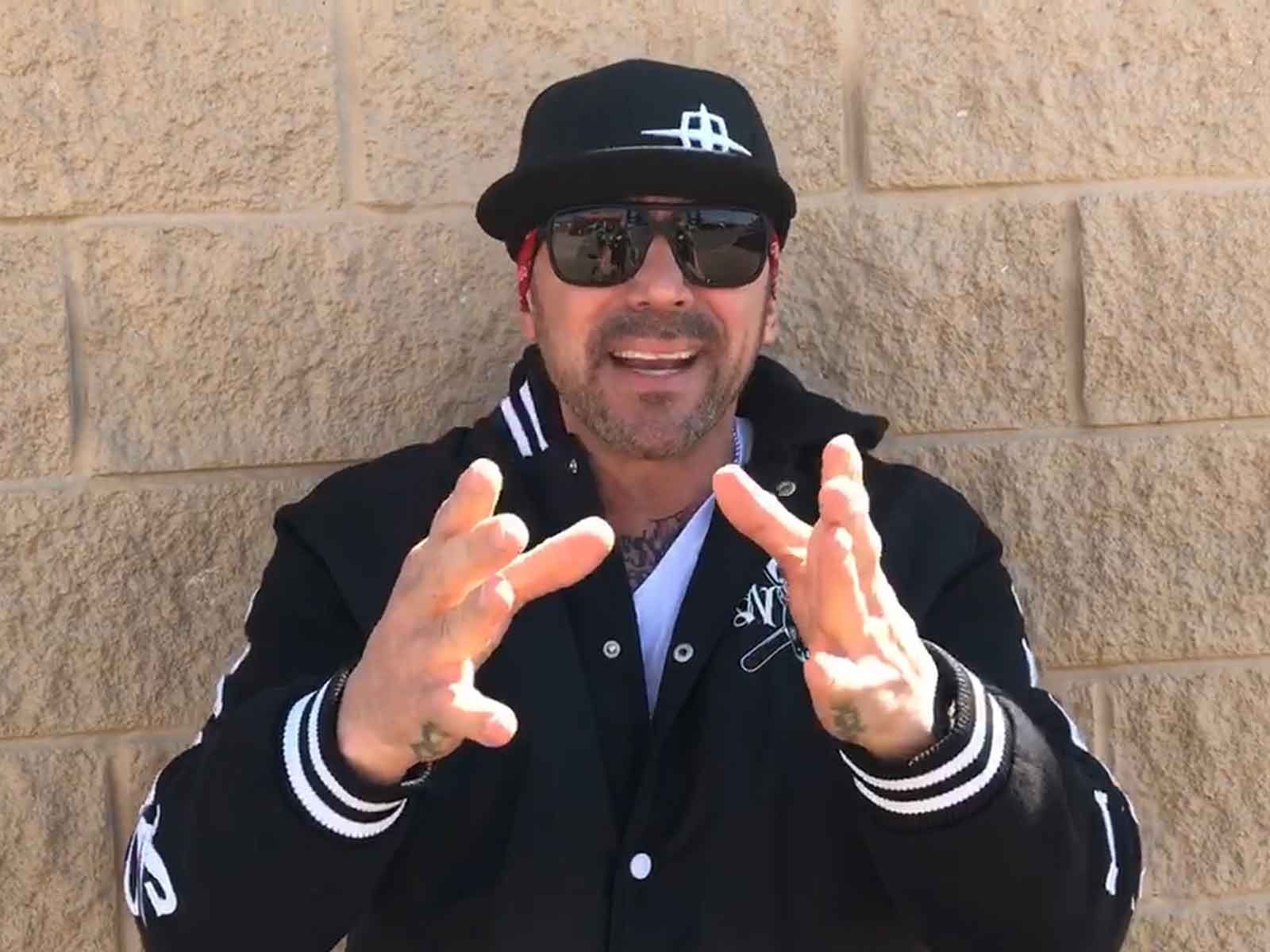 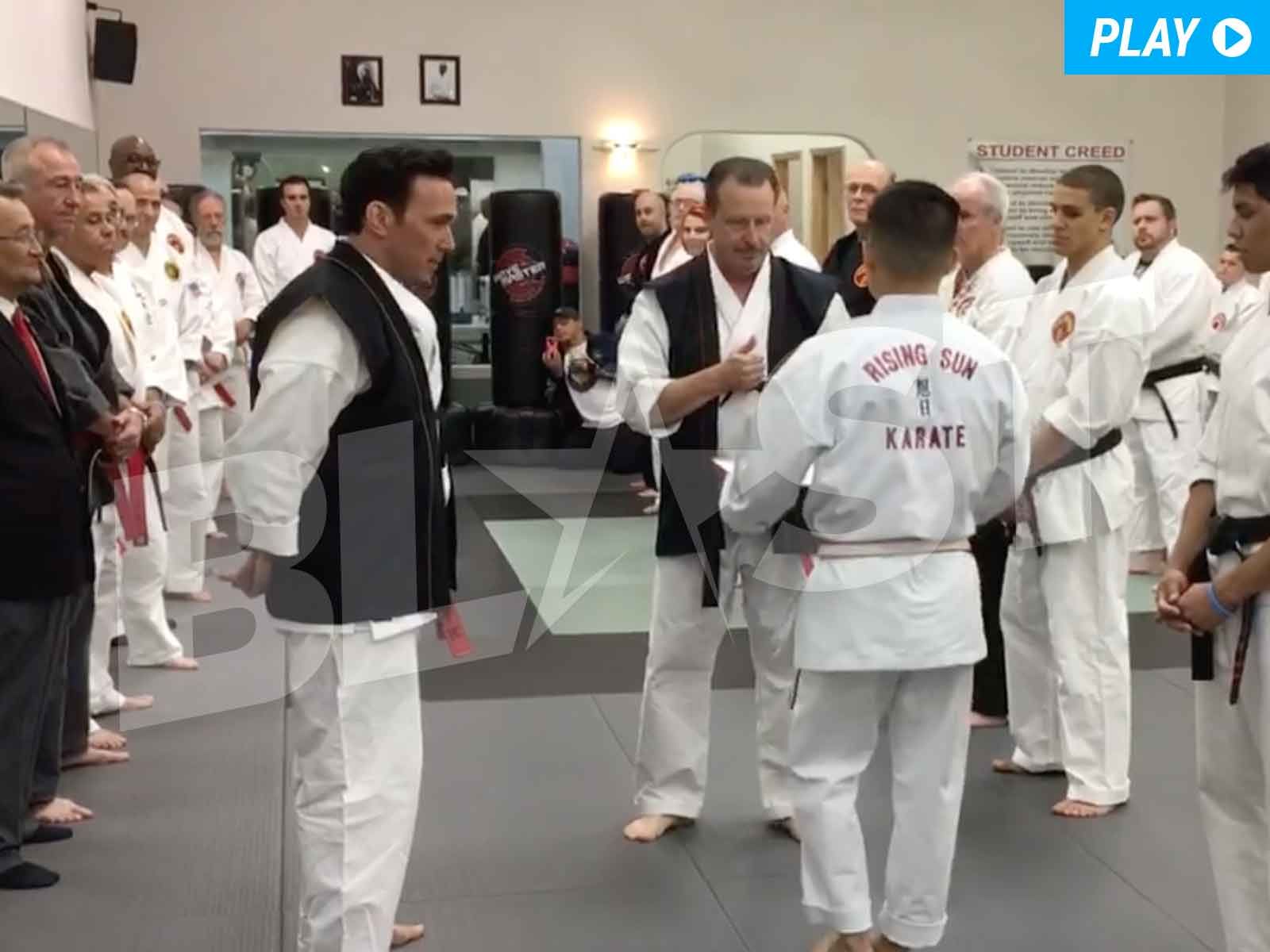