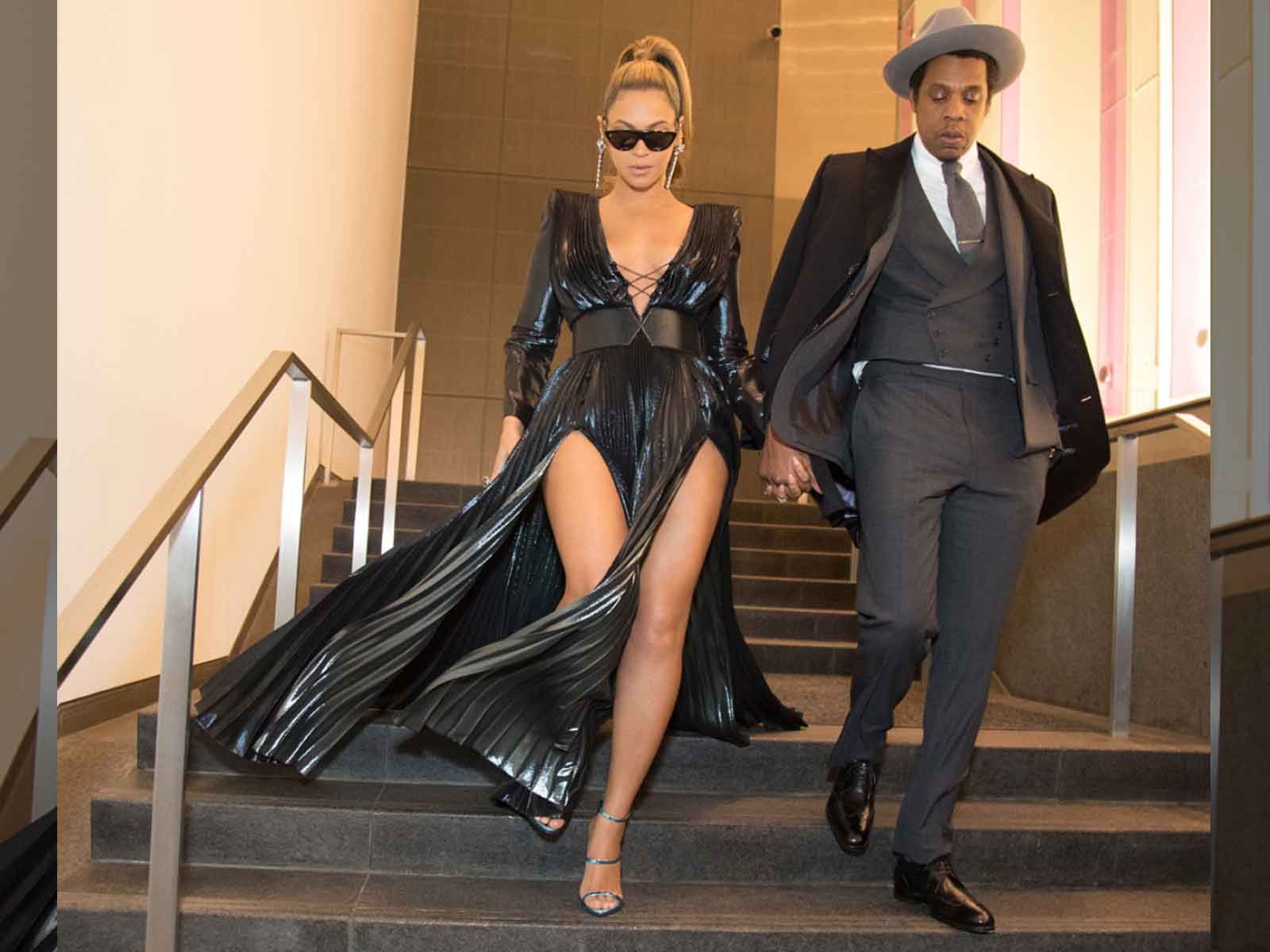 The biggest names in music turned up to do brunch with Jay-Z and Beyoncé on Saturday at Roc Nation's pre-Grammy's brunch.

The annual event – hosted by the rap mogul and Roc Nation founder – was held at One World Trade Center. Tons and tons of celebs showed up for this year's brunch including Iggy Azalea, Mariah Carey, Swizz Beatz, Fat Joe, Nick Jonas and pretty much every other music industry A-lister.

Beyoncé was absolutely stunning, and was seen chatting it up with Mariah during the soirée.

Jay-Z is going into Sunday's Grammy's as the most-nominated artist with his album, "4:44," up for a whopping eight awards. 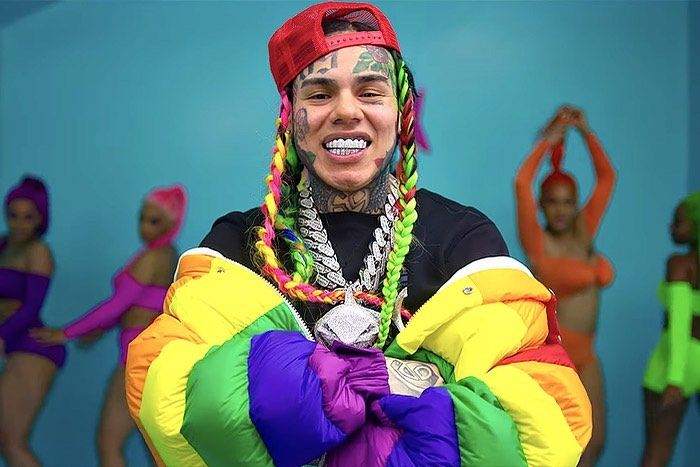 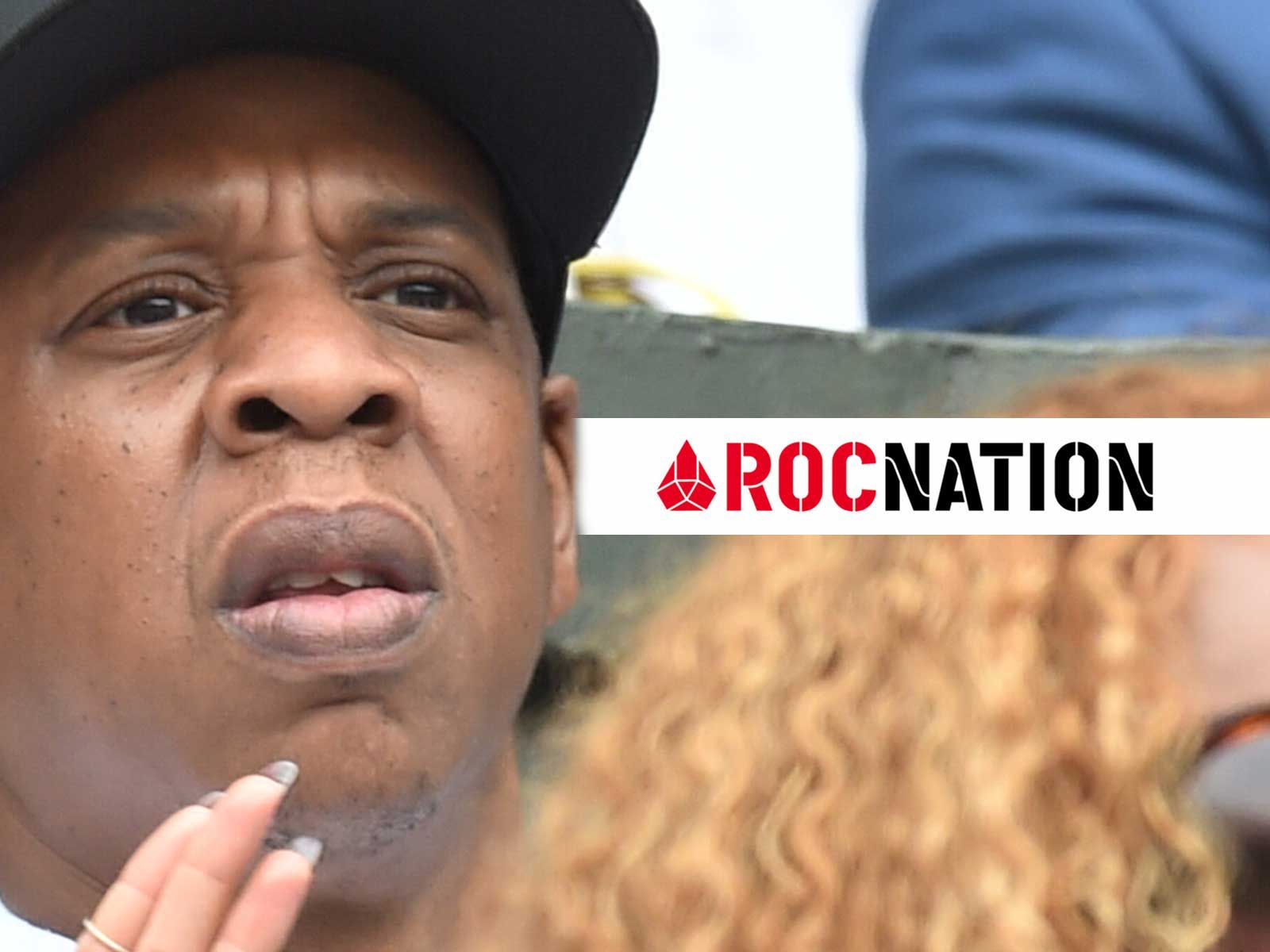 Jay-Z and Roc Nation Close to Settling Lawsuit Over Rocawear