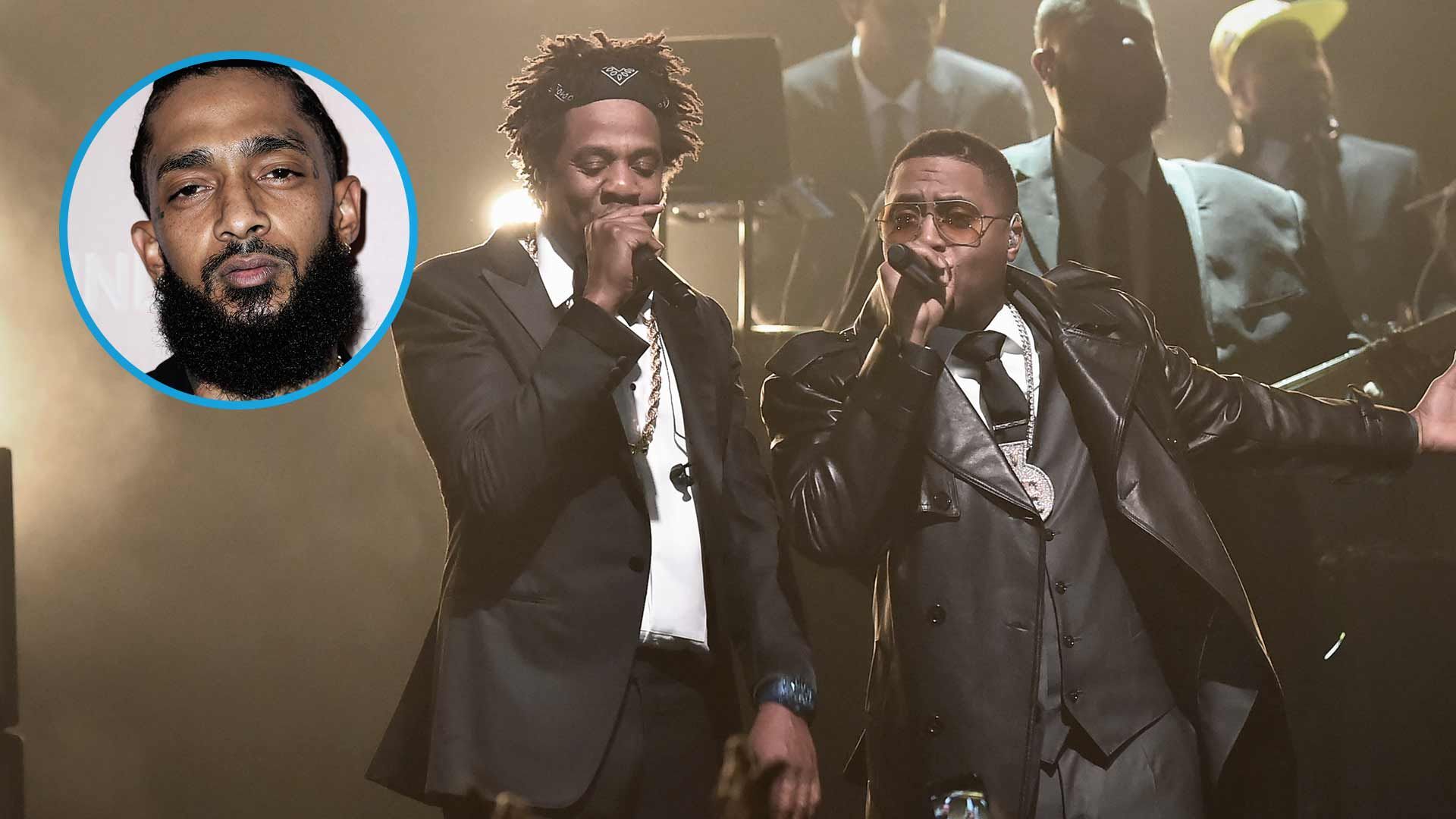 Jay-Z gave more to his sold-out crowd at Webster Hall then his audience anticipated -- bringing out familiar faces like Nas, Cam'ron and Jim Jones. He also paid tribute to fallen rapper Nipsey Hussle.

Hova performed at the renovated club Friday night during the concert space's reopening in NYC. Wearing a black tuxedo, Jay-Z was the first performer to hit the stage since the famous hall closed it's doors in 2017.

The rapper broke out in freestyle, paying homage to Hussle, where he acknowledged the work he was doing for the community in South Los Angeles before he was tragically gunned down.

The surprises didn't stop there because fans weren't expecting all the old school hitmakers to take the stage alongside Hova.

The crowd erupted in applause when Nas joined Jay to perform their 2007 collaboration “Success.” He also brought out Cam'ron for their 2002 hit “Welcome to New York City.” Jay-Z and Jim Jones rapped Diplomats classic “I Really Mean It.” 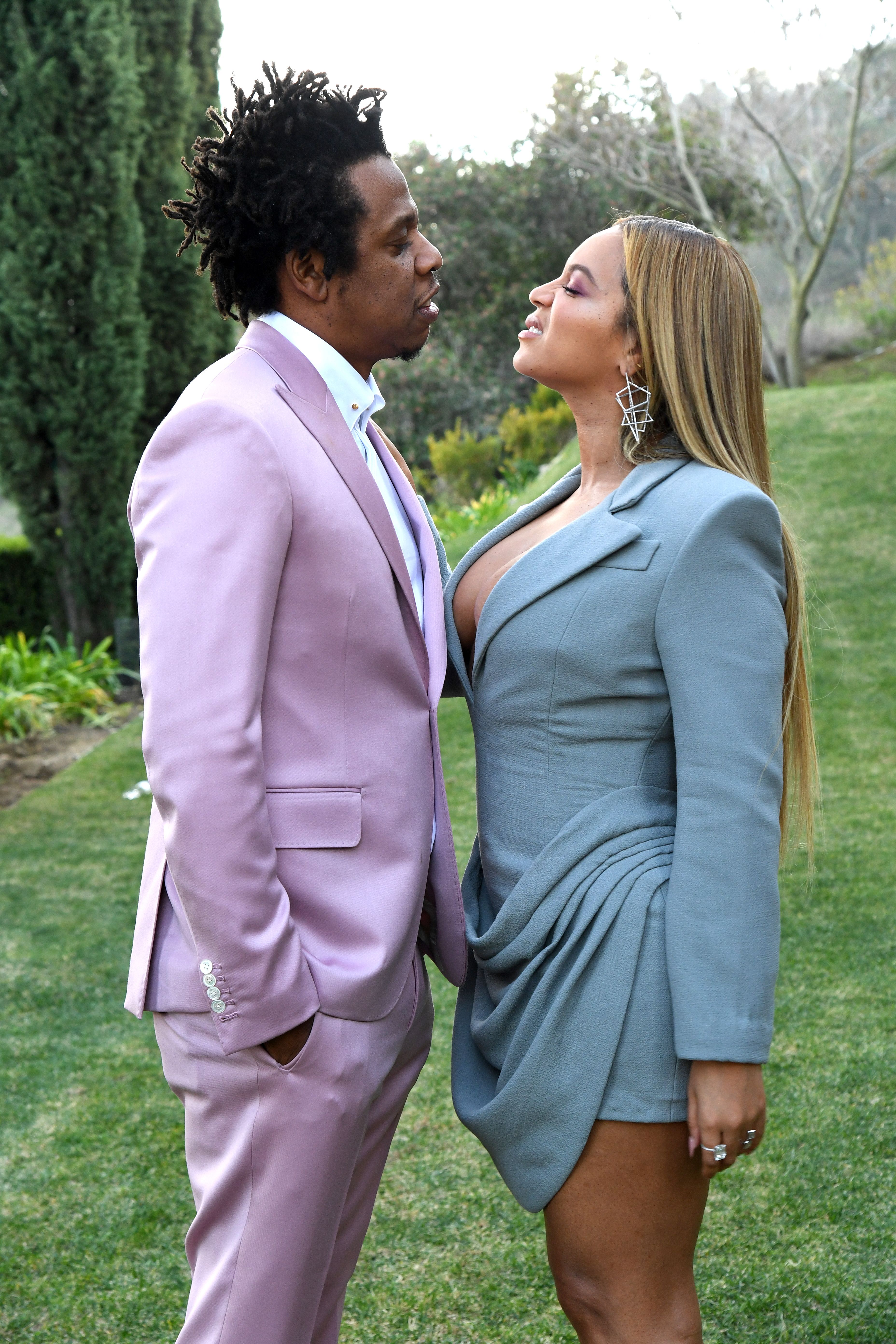 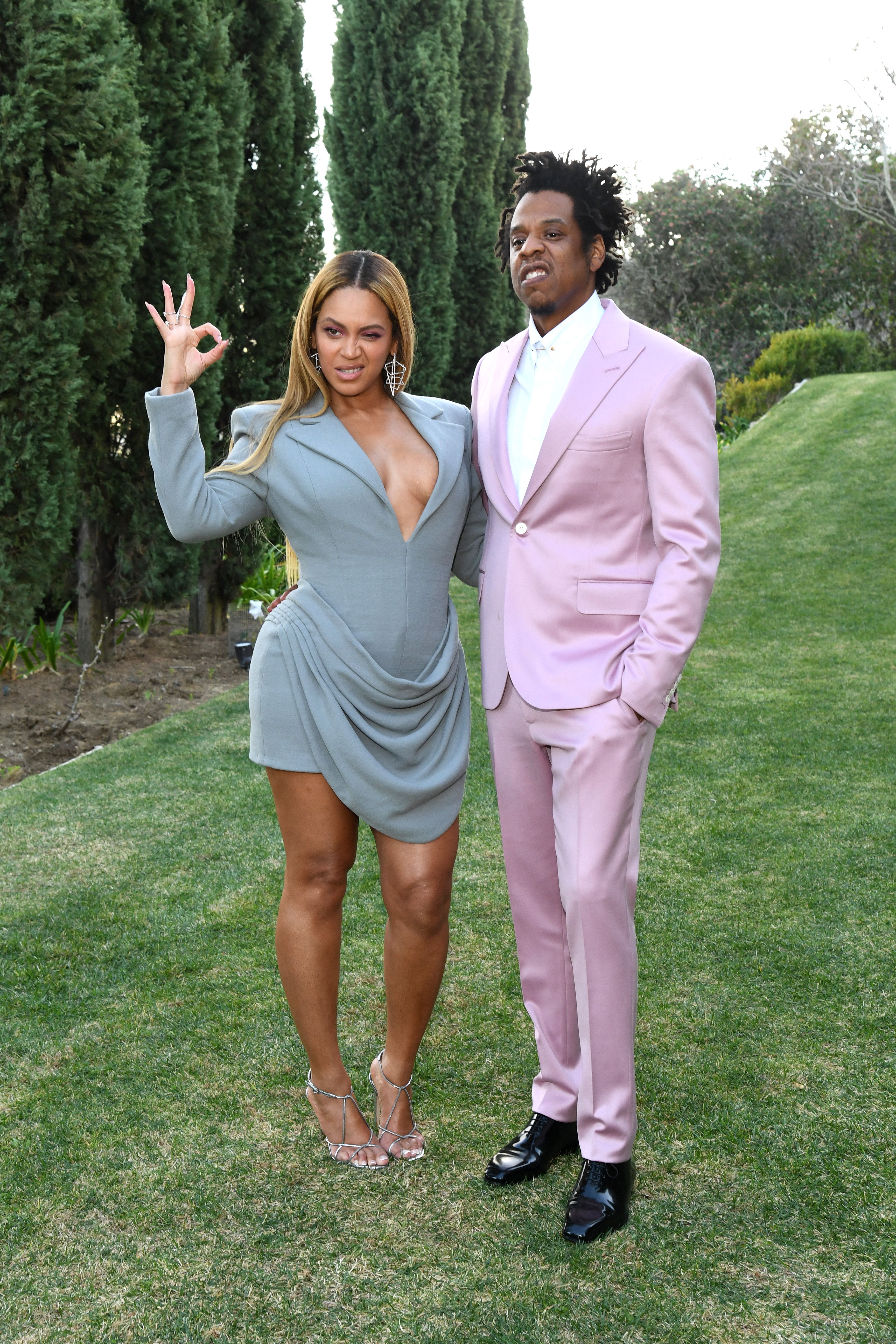