George Zimmerman wants to know who took part in **Jay-Z'**s documentary on the death of Trayvon Martin, but the P.I. who tracked everyone down says the people are worried being exposed will put them in Zimmerman's crosshairs.

The Blast obtained documents filed by Private Investigator Dennis Warren in Zimmerman's criminal case out of Florida where he's been charged with stalking the P.I.

Warren filed an objection to a recent subpoena by Zimmerman, who is demanding that he bring all documents, emails, and other records of his work while allegedly investigating Zimmerman.

He says that several of the people he contacted while working on the documentary are alleged victims of Zimmerman, and expressed that they were extremely scared of the man. He claims that "They do not want him to know what they said about him or have any contact with him."

Warren also said that revealing the personal information of participants, some of whom are law enforcement, could put them at serious risk.

The P.I. further claims he signed an NDA with the production company for the documentary when he was hired, so he'd need their approval to release anything.

As we reported, Zimmerman was charged with misdemeanor stalking after he allegedly sent the P.I. 67 text messages, 27 emails, called 55 times and left 36 voicemails over the course of nine days.

He's also violently threatened Jay-Z regarding the documentary, and Jay fired back in a recent song.

Zimmerman pled not guilty to the charge. 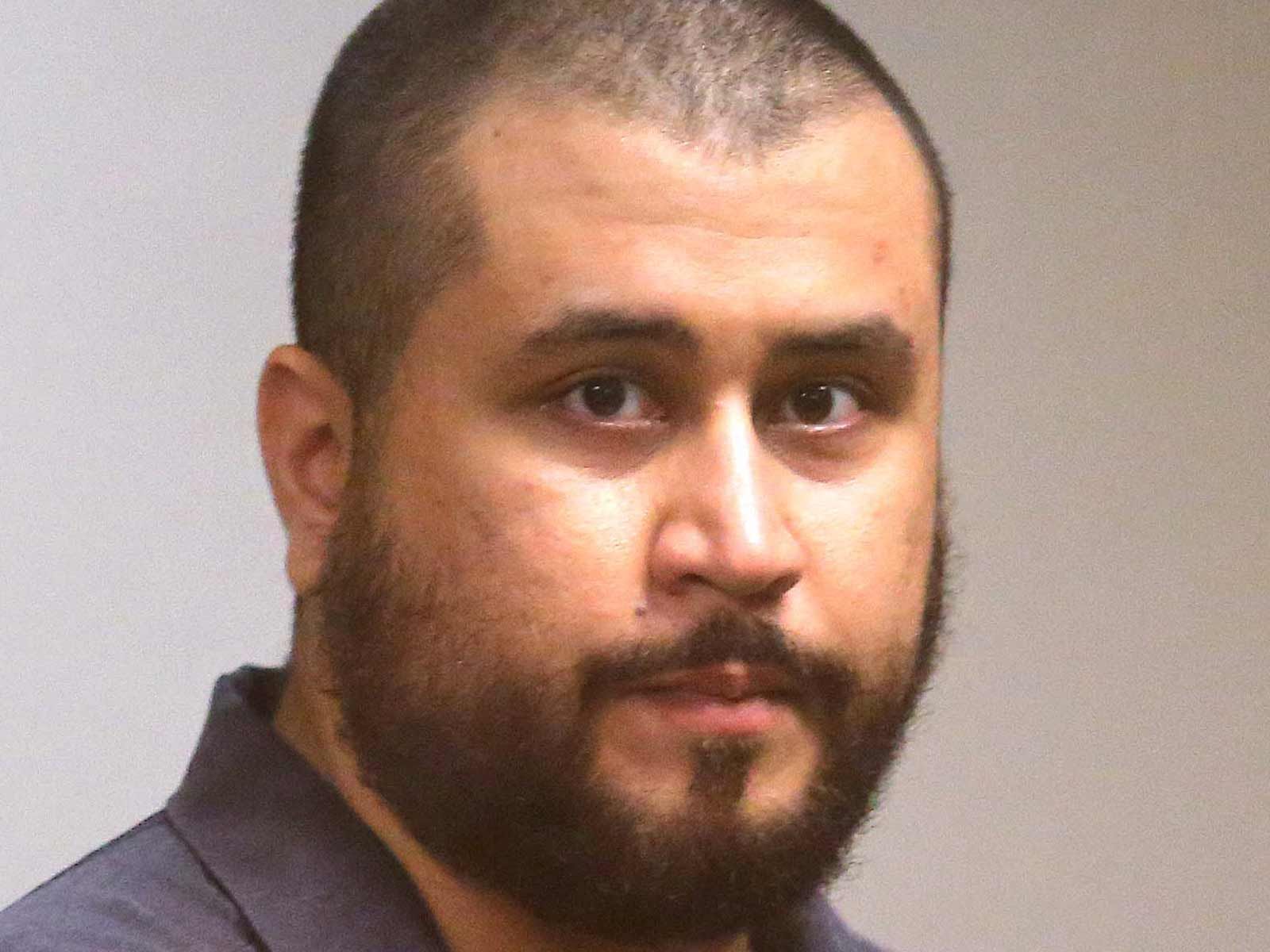 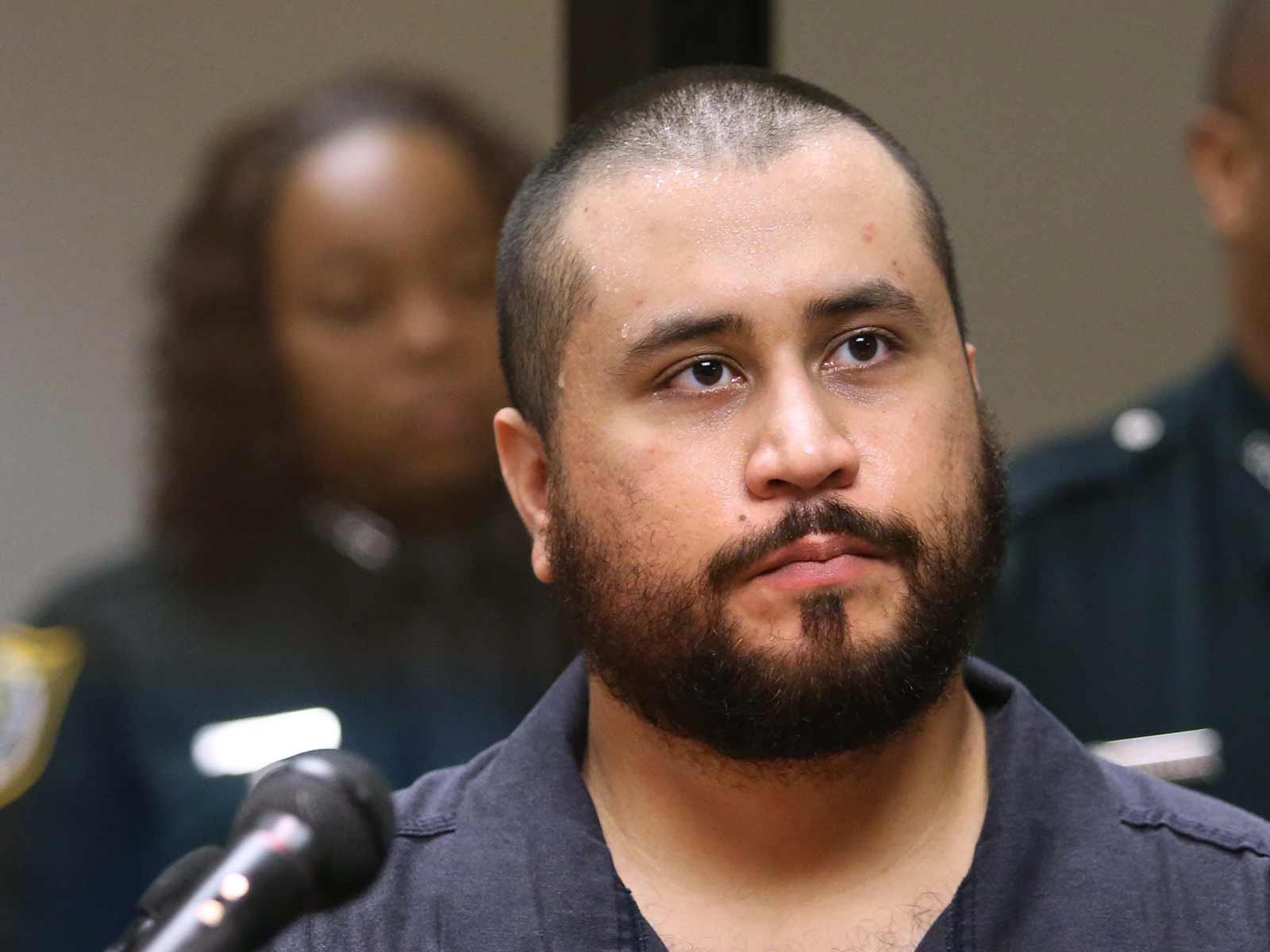