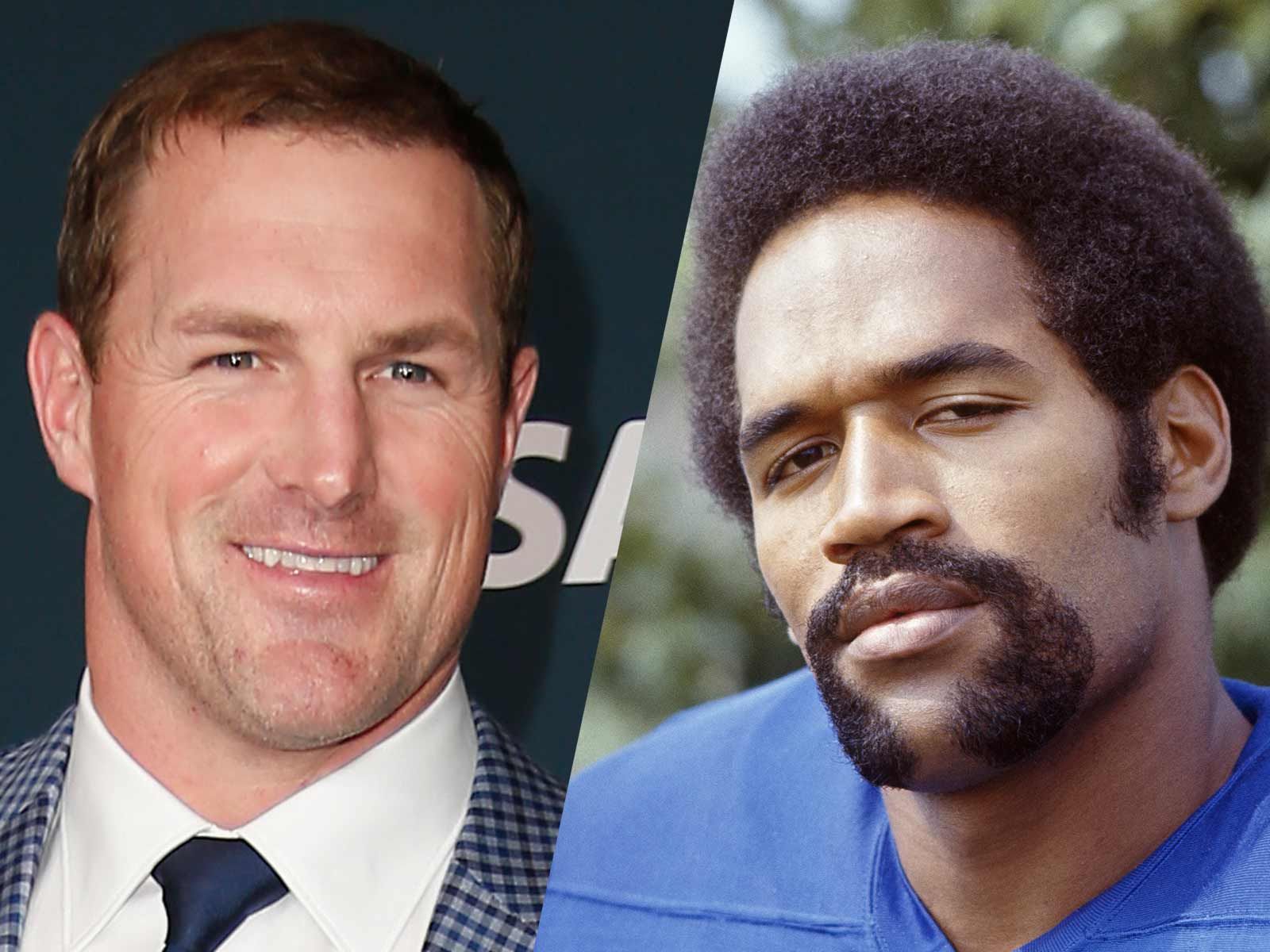 Witten, who is currently the color commentary on-air talent for ESPN's "Monday Night Football," made the comment during the 4th quarter of Monday's New York Giants vs San Francisco 49ers.

He was complimenting Giants RB Barkley, and trying to explain that not all great running backs win a Super Bowl. The first example he gave was O.J. Simpson, which is both accurate and fair to say.

"News flash to Jason Witten don't mention OJ Simpson please," one person wrote, while another said, "Jason Witten is an absolute clown. Nice way to tie in OJ Simpson to the broadcast."

Not everyone was a hater though, one person, who may be trolling, seemingly showed support by saying, "OJ Simpson! Finally someone is giving him the much needed respect. Thank you Jason Witten."

Obviously, The Juice is not a popular choice, but he was a pretty decent football player and not a bad mention in terms of stats. He played 11 seasons, with 61 rushing TD's and five seasons rushing over 1,000 yards. But he never even made a deep run in the playoffs before giving up sports to pursue acting.