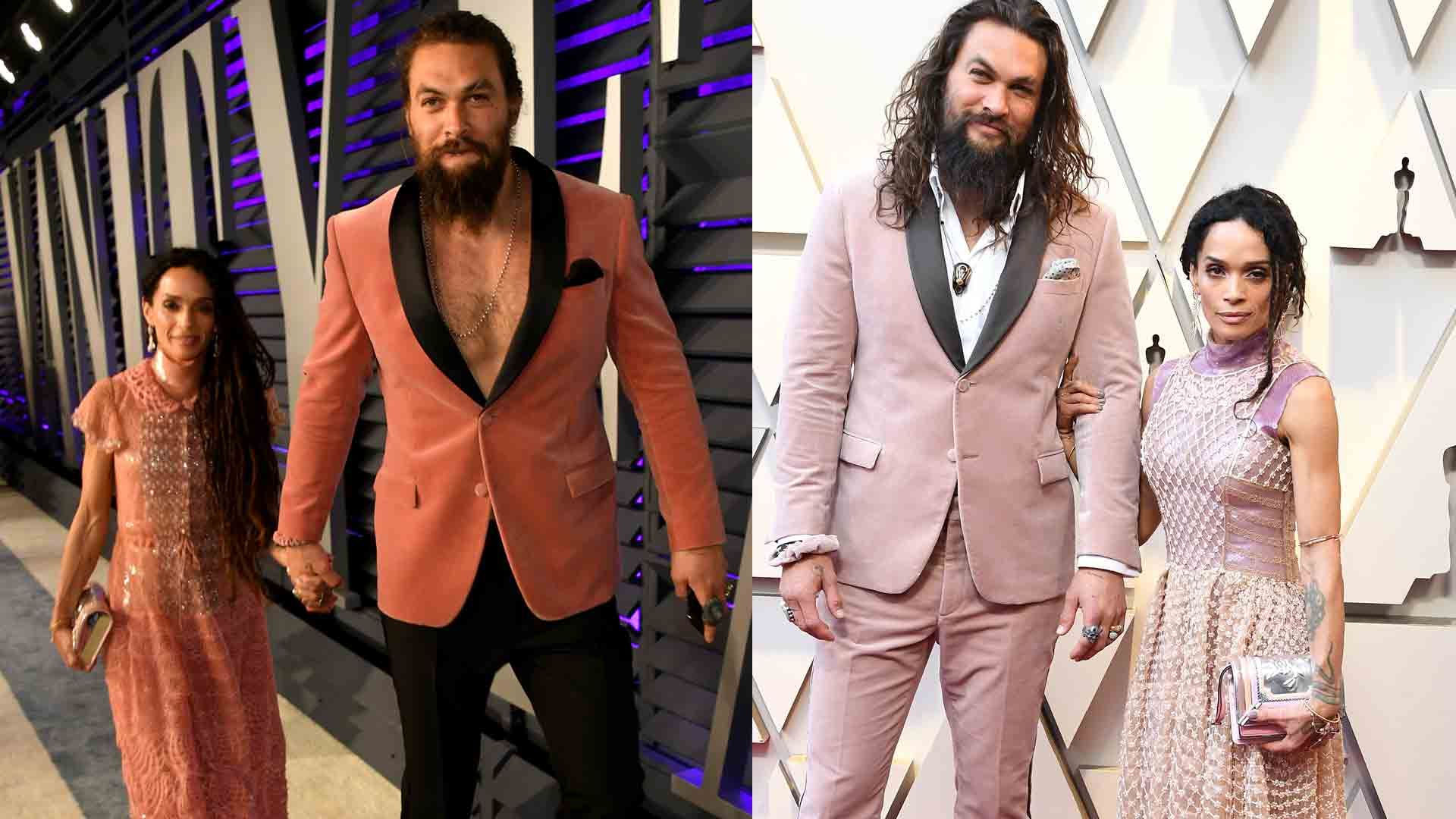 Jason Momoa is usually known for his lack of clothes, but Sunday at the Academy Awards he was praised for his high fashion and covered up muscles.

Momoa and wife Lisa Bonet coordinated their pink outfits when they hit the red carpet, and the "Aquaman" star even complimented his velvet tuxedo with a matching scrunchie.

Even though he wasn't nominated for his own award, Momoa went nuts while presenting the award for Best Documentary (Feature) to his friends Jimmy Chin and Alex Honnold for "Free Solo."

Later in the night, Momoa was seen sporting pink with Bonet again, although they opted for a darker shade post awards ceremony.

The star also opted out of his shirt underneath his party jacket, because who needs a pesky shirt anyways? 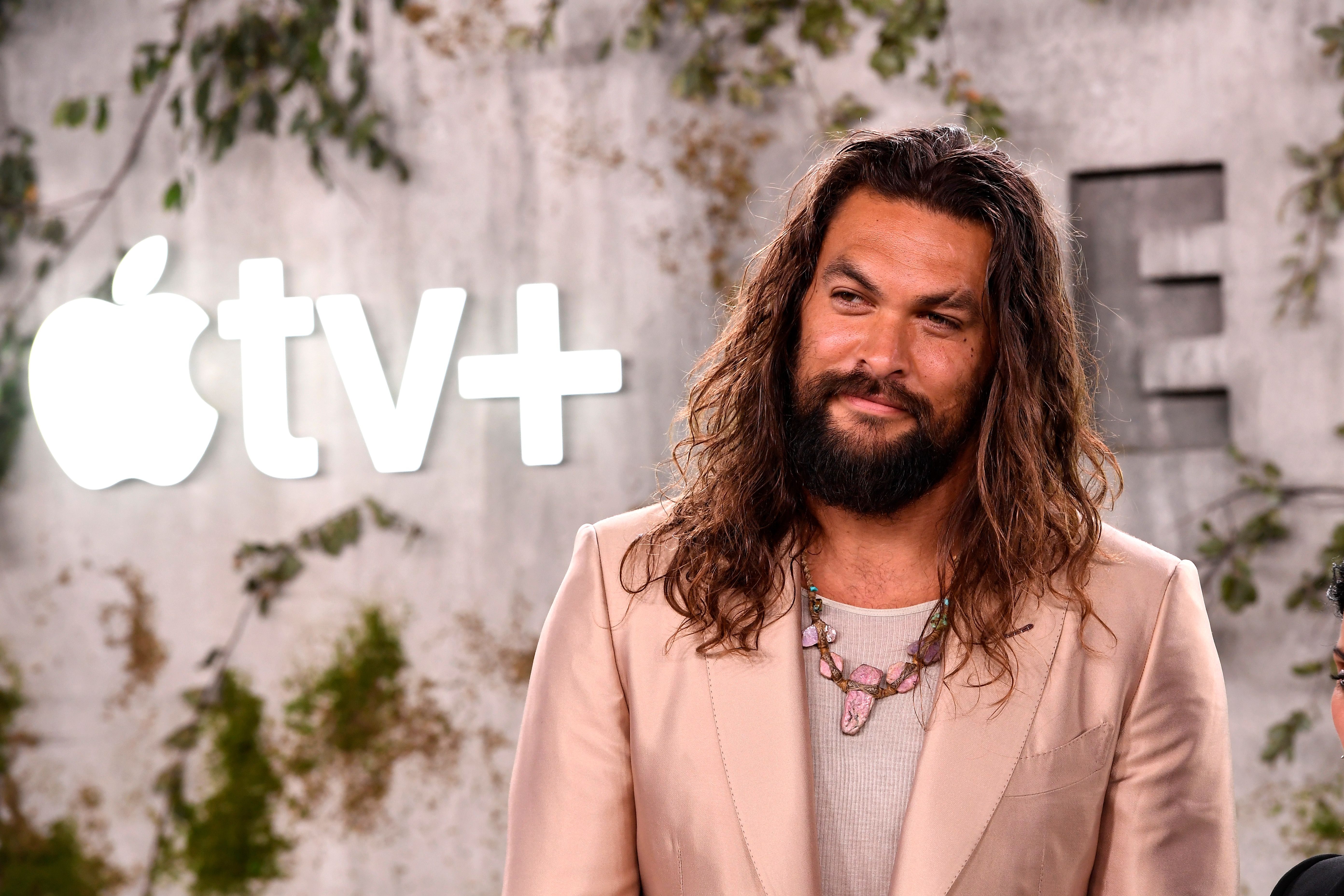 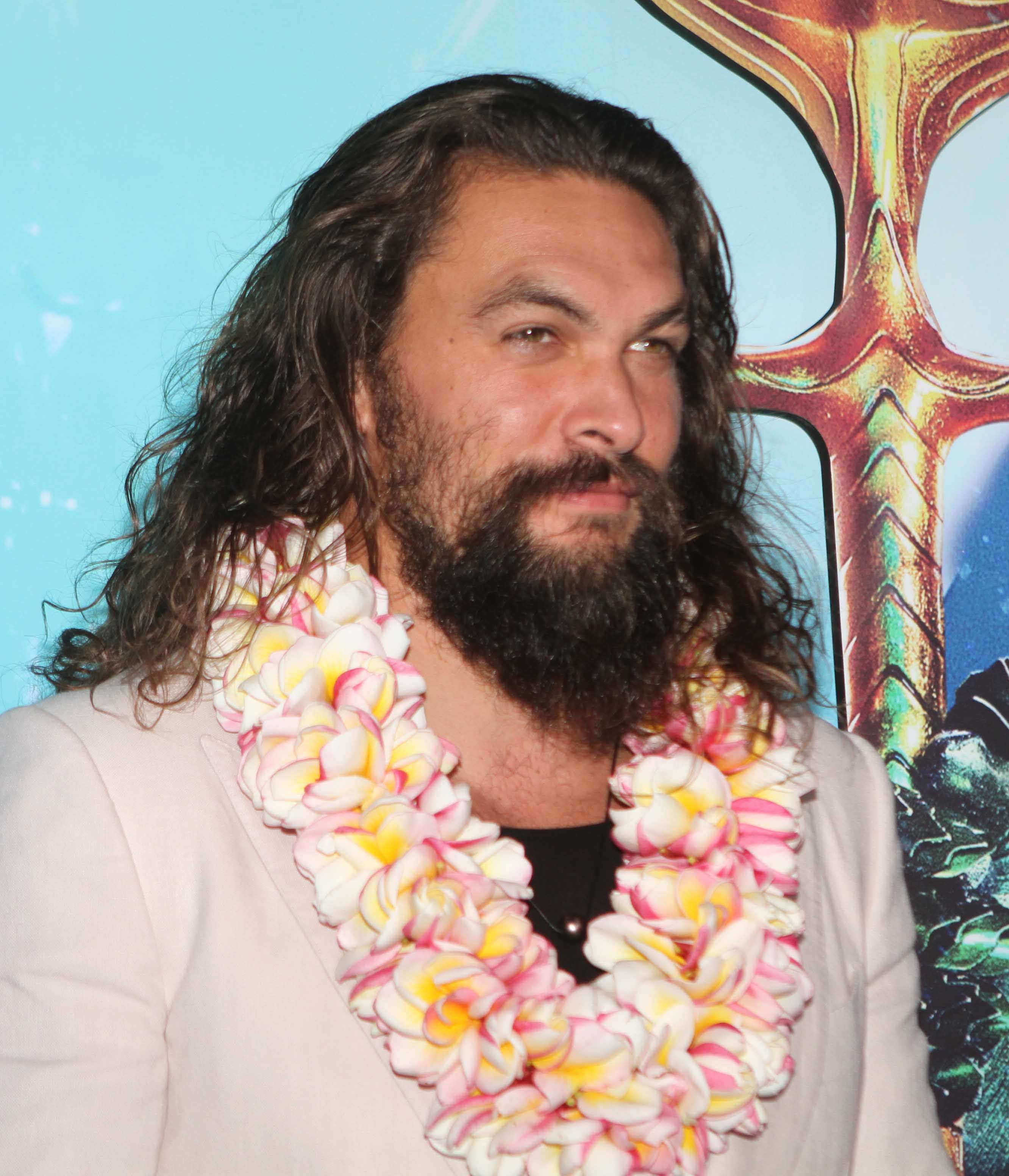 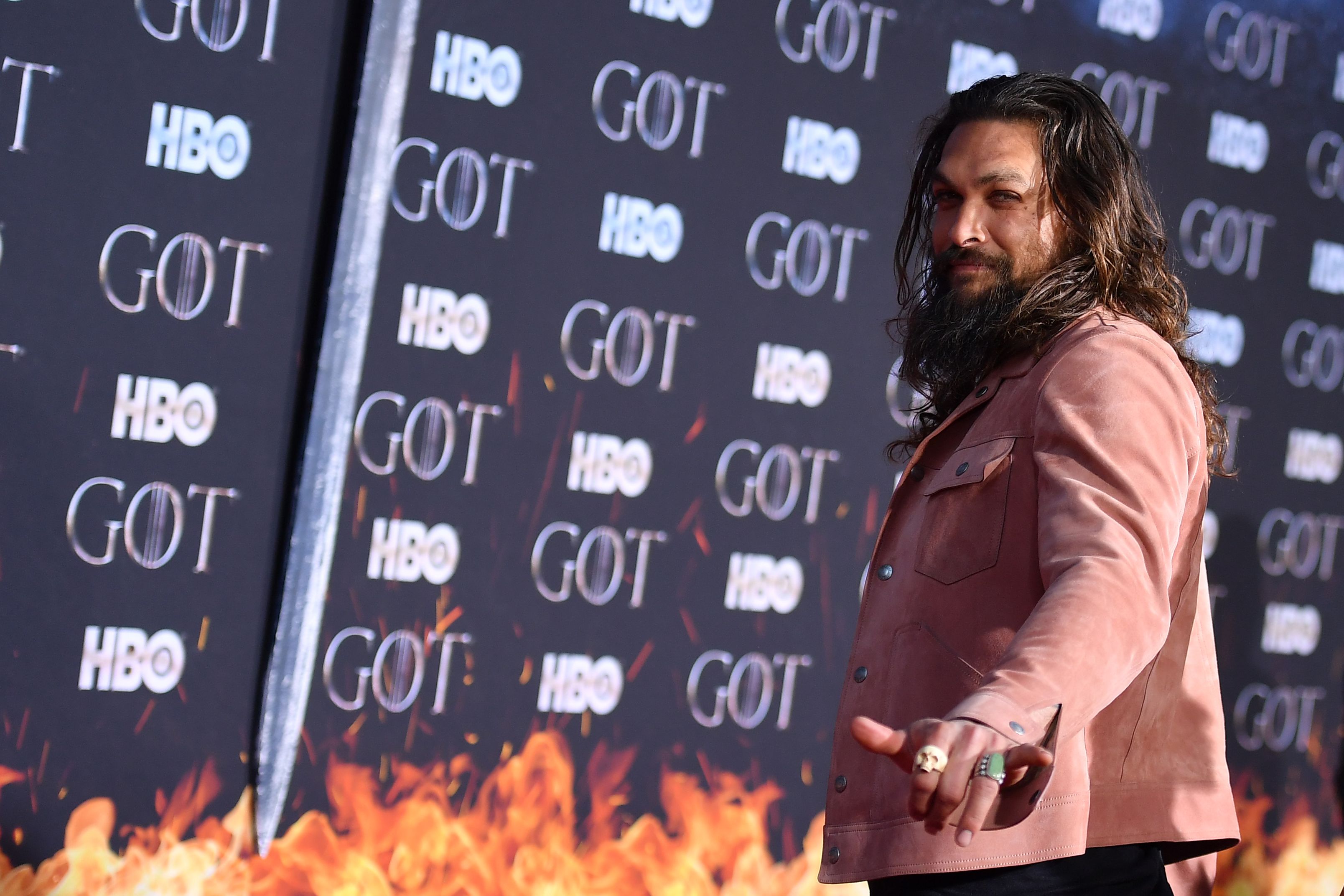 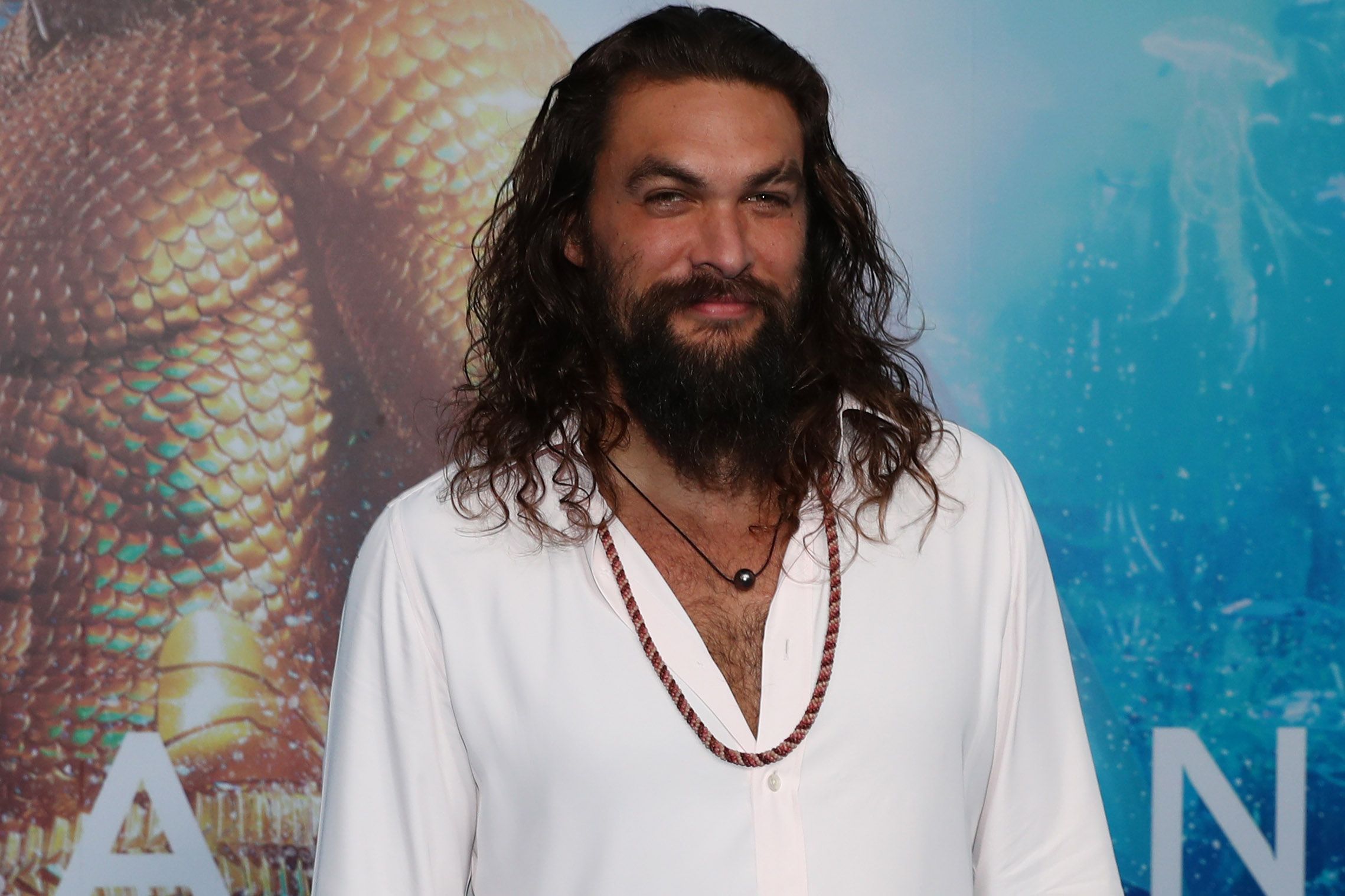 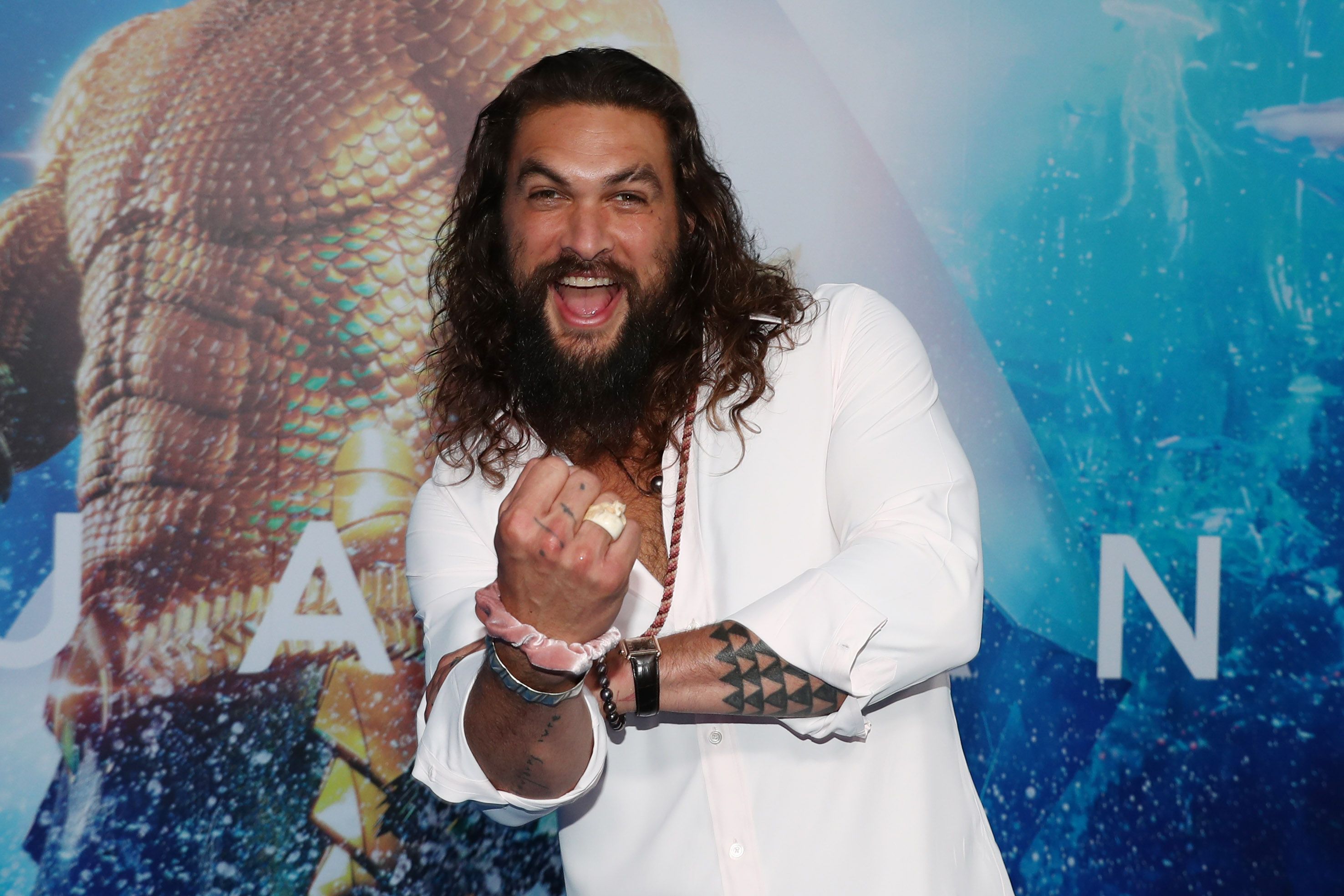 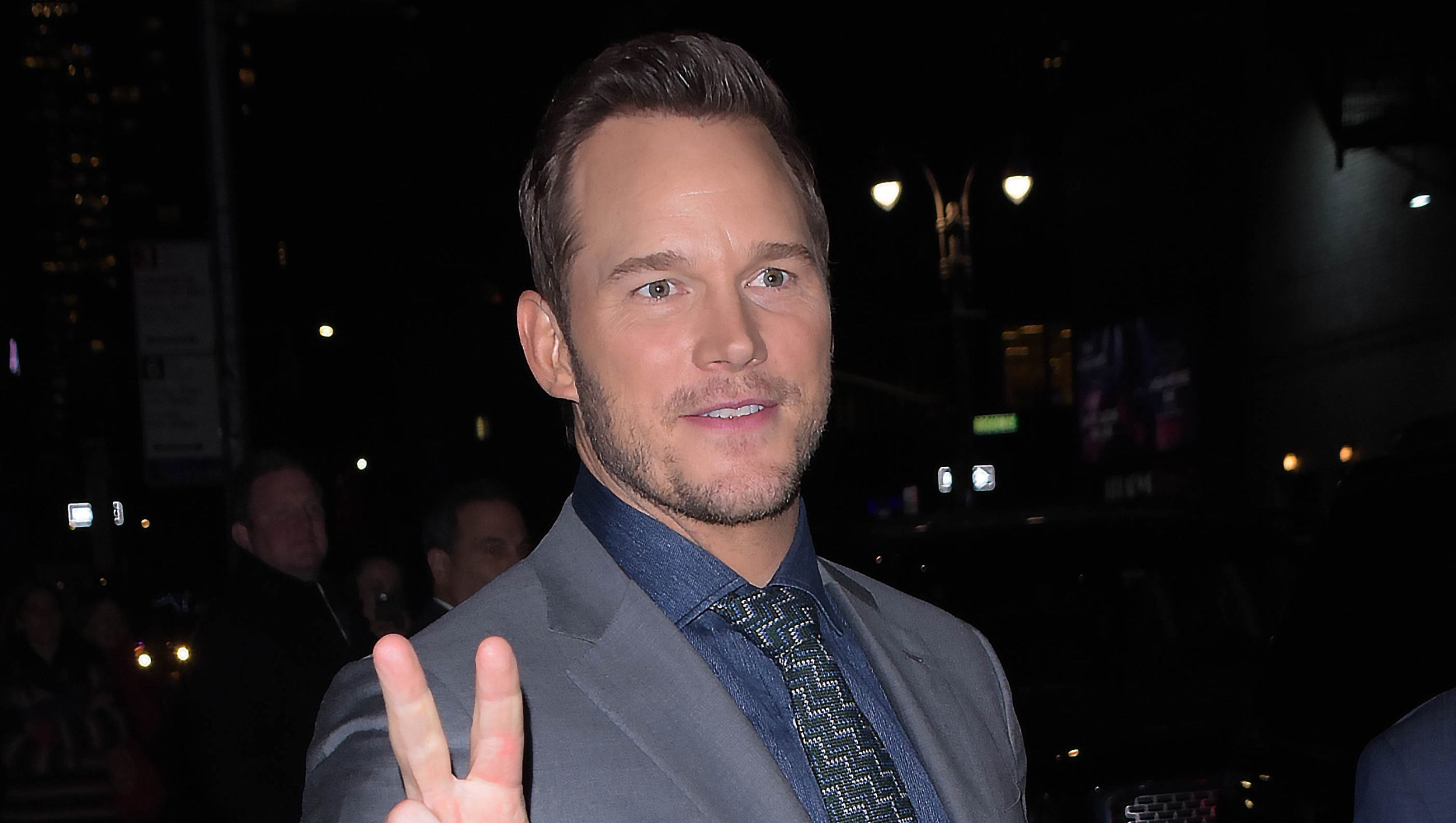