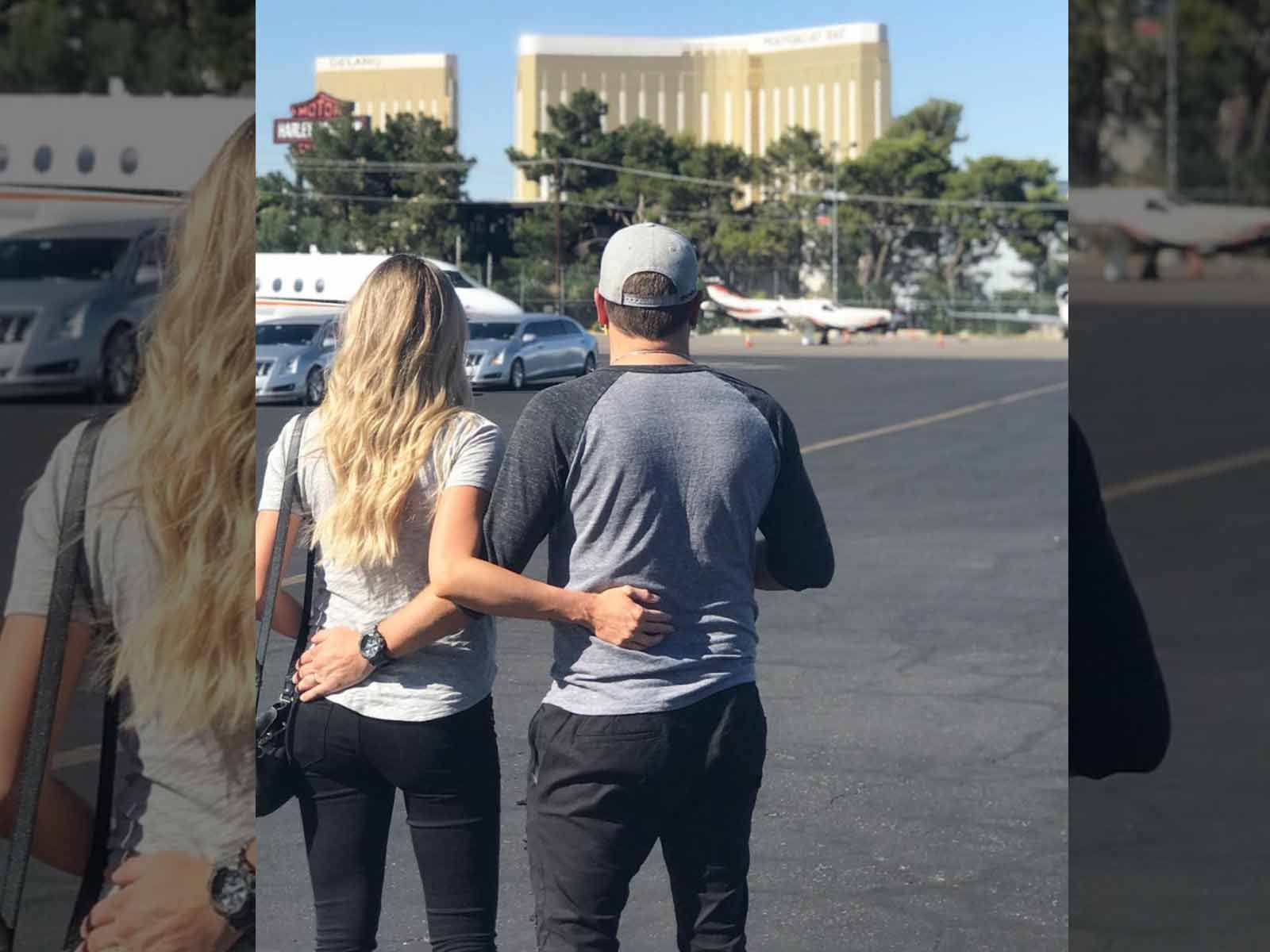 Jason Aldean and his pregnant wife Brittany are back in Las Vegas after surviving the deadliest mass shooting in modern U.S. history just one week ago.

A rep for Jason tells The Blast that the Aldeans spent the day visiting victims of the shooting. We're told they made two stops; University Medical Center and Sunrise Hospital, the two main facilities that've been treating victims.

Brittany Aldean shared a photo of the two staring up at The Mandalay Bay Sunday afternoon.

There were reports Jason blew off a UFC event in Vegas last night to go do "Saturday Night Live." However, a rep for Aldean tells The Blast those reports are "not true" and "totally ridiculous."

Brittany wrote, "Feels surreal being back in Vegas today. Visiting some of the strongest people we have ever met...you have helped us try to begin to start the healing process by seeing the strength each one of you have. Thank you for today. We will never forget. #vegasstrong."

Jovanna would be so embarrassed and scold me for not putting my glasses on or letting my hair down lol. Absolutely amazing and shocked that Jason Aldean went out of his way to reach out to the hospital and returned to visit with Victims and families. Him and his wife were generous and patient. I still can't believe it. #jovannastrong #compitastrong #vegasstrong #jasonaldean he was the main reason they went to Route 91? Thank you friends, family, and strangers from the bottom of my heat for the unconditional love, support, and prayers. ? 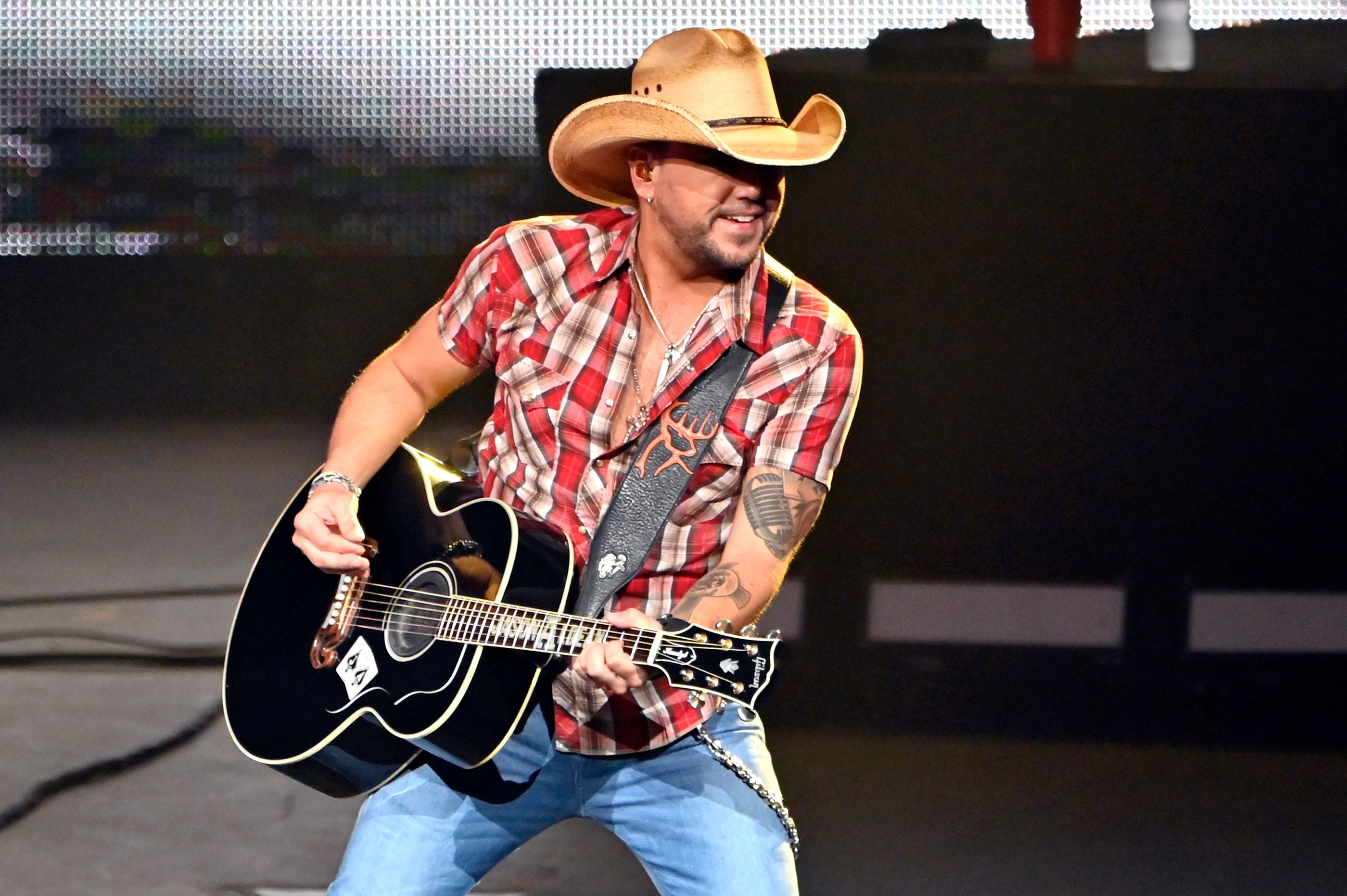 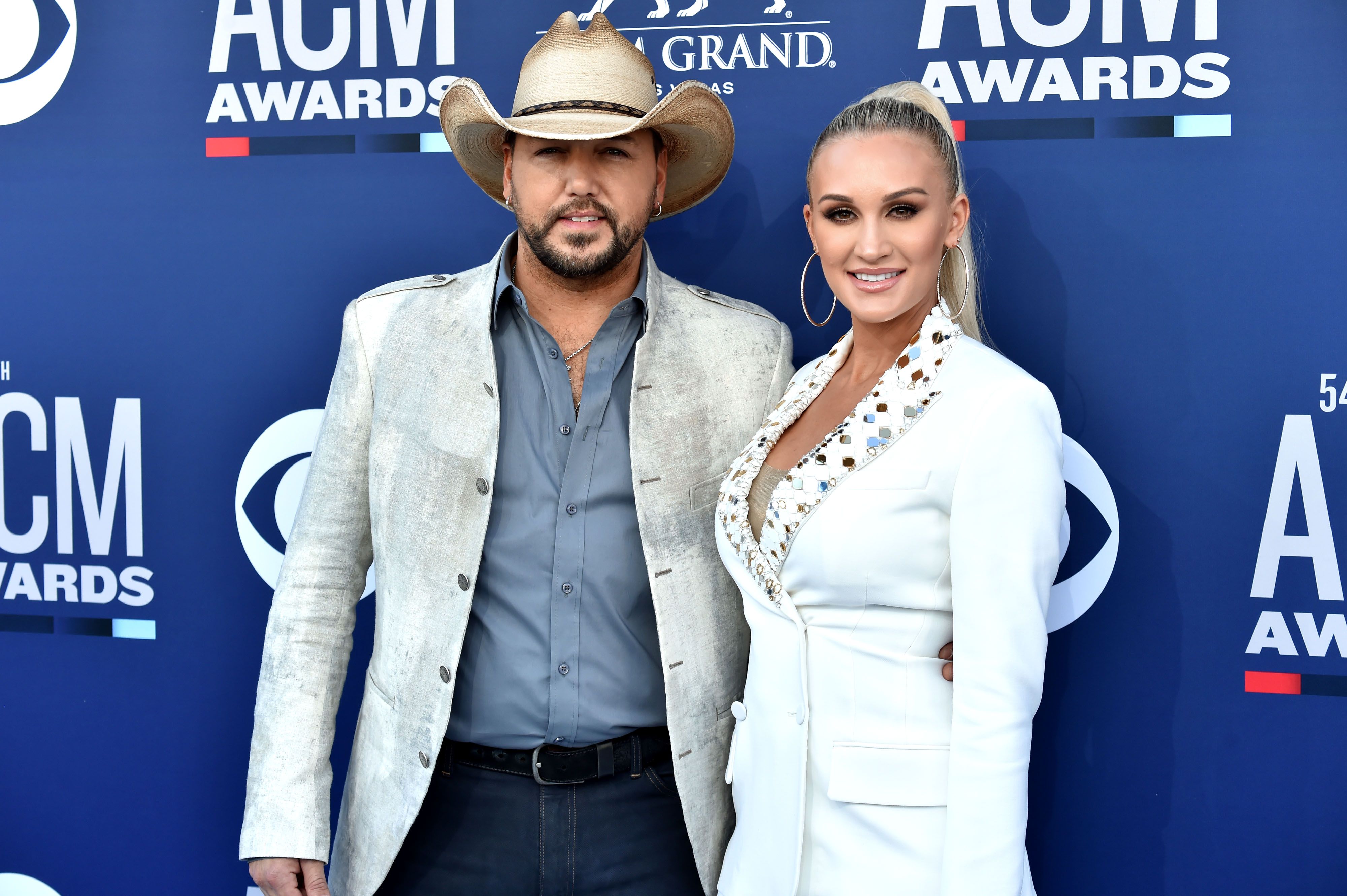 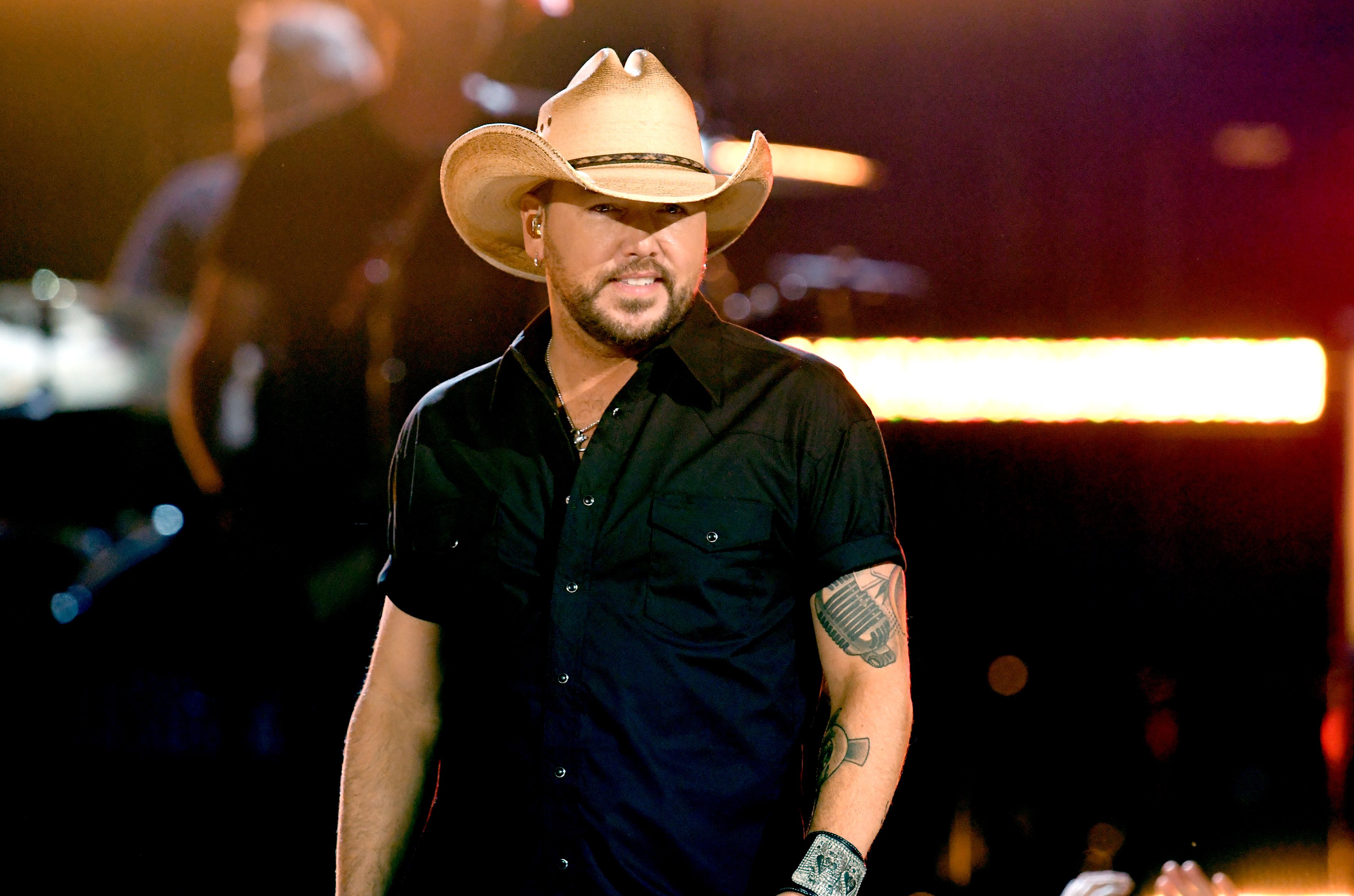 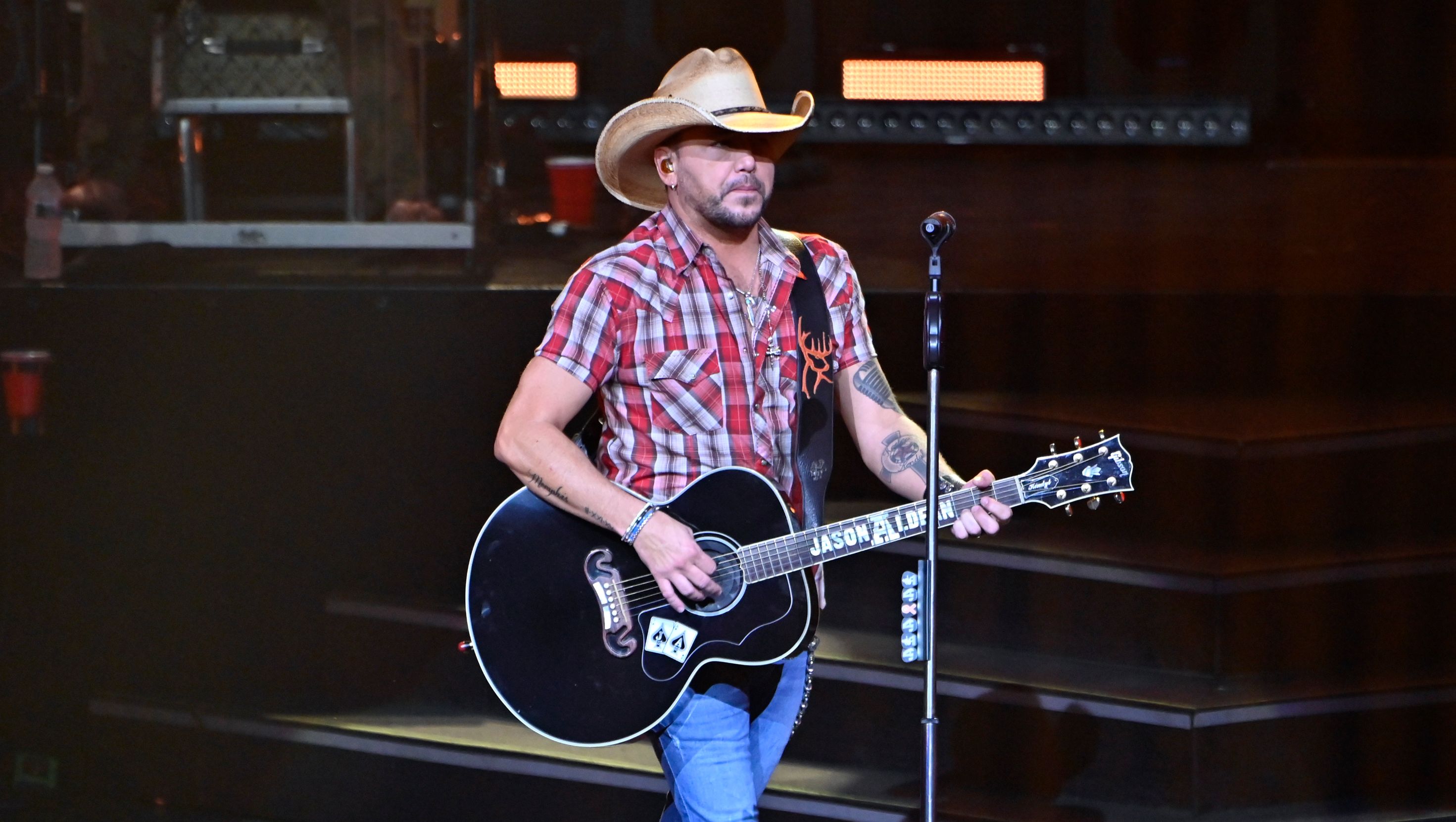