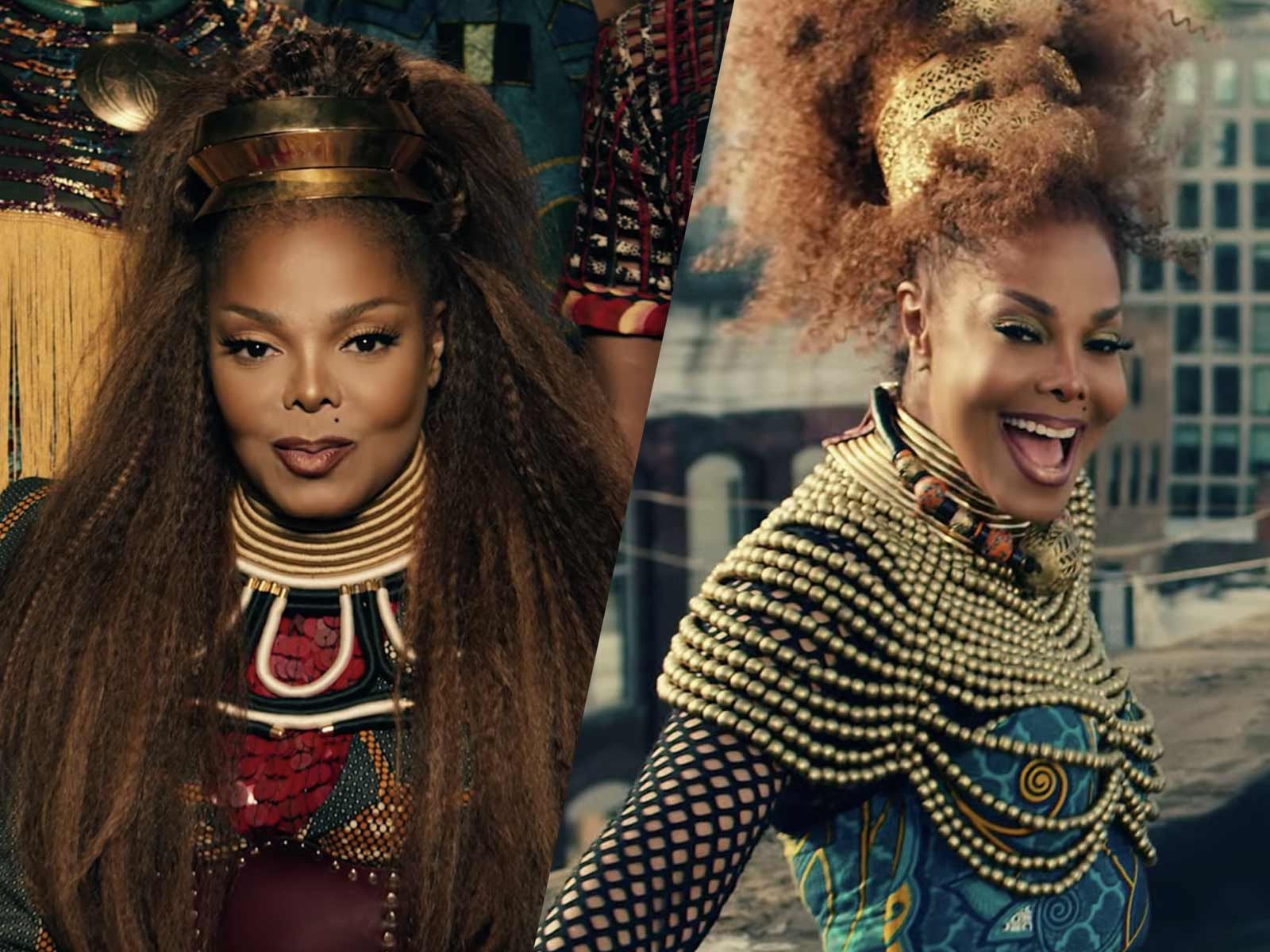 Janet Jackson Is Back and She Is 'Made for Now'

Janet Jackson, we have missed u much.

After a three-year break from music, the 52-year-old has released her newest single and video, "Made for Now."

The "All 4 U" singer dropped her new music at midnight after teasing a snippet on her Instagram a day earlier. Shot in the streets of New York City, the music video pairs the timeless songstress with Daddy Yankee (you know, the guy from "Despacito").

The video, directed by Dave Meyers, includes an array of international dancers along with multi-cultural representation throughout. Janet's long-time creative director, Gil Duldulao, is said to have selected the global dance crew, with talent hailing from Grenada, Trinidad, Ghana, Nigeria, and the U.S. 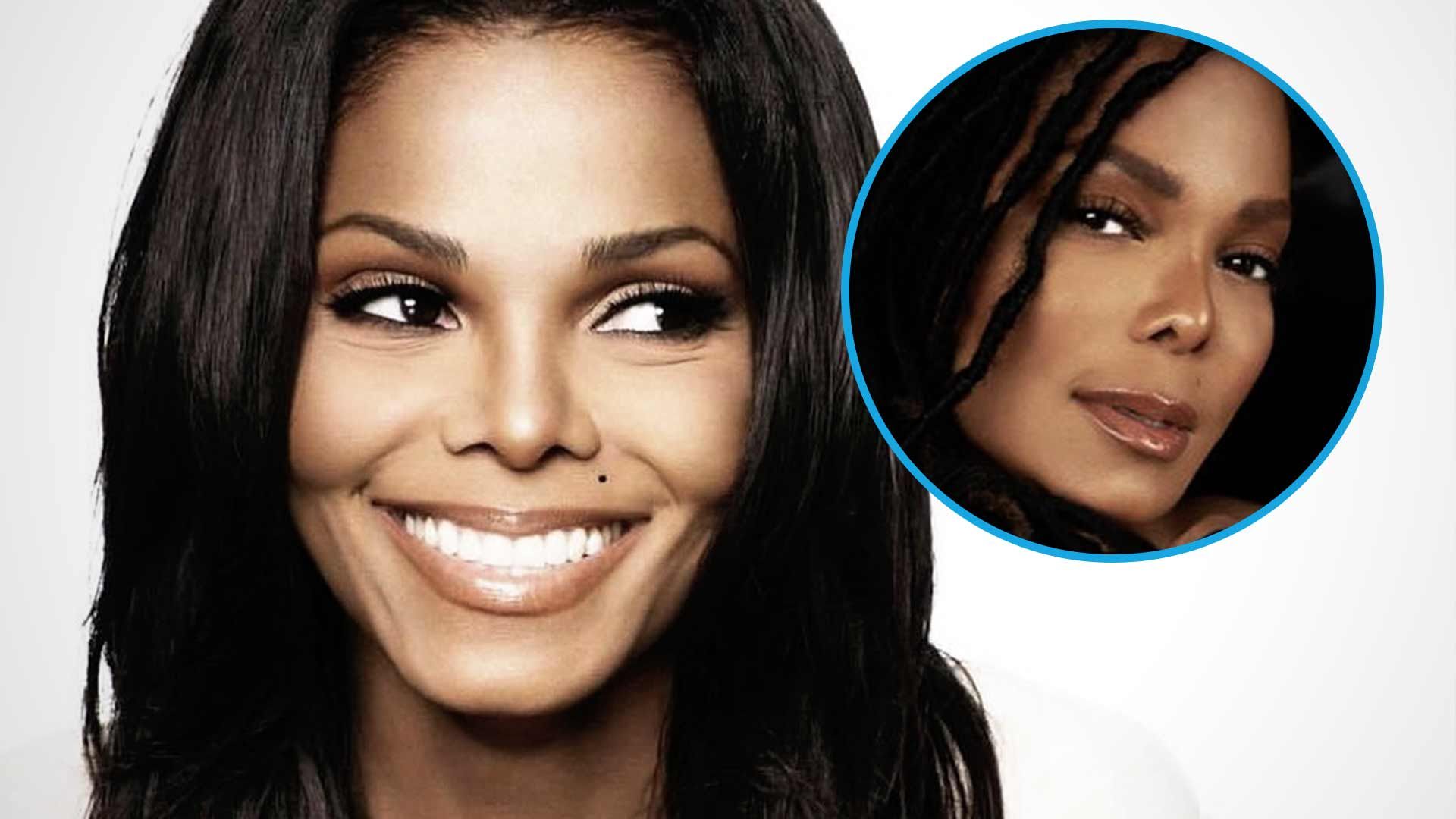 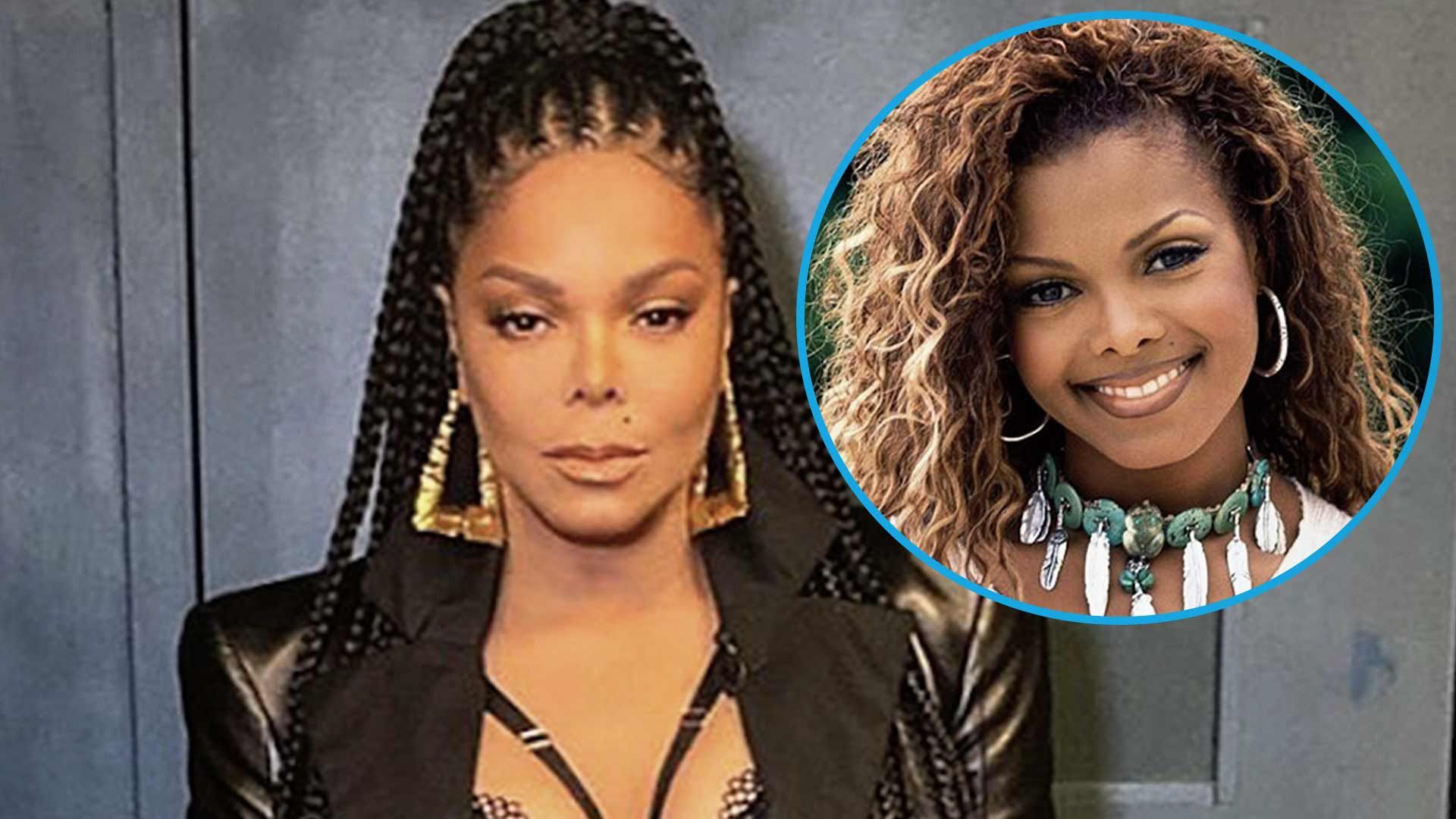 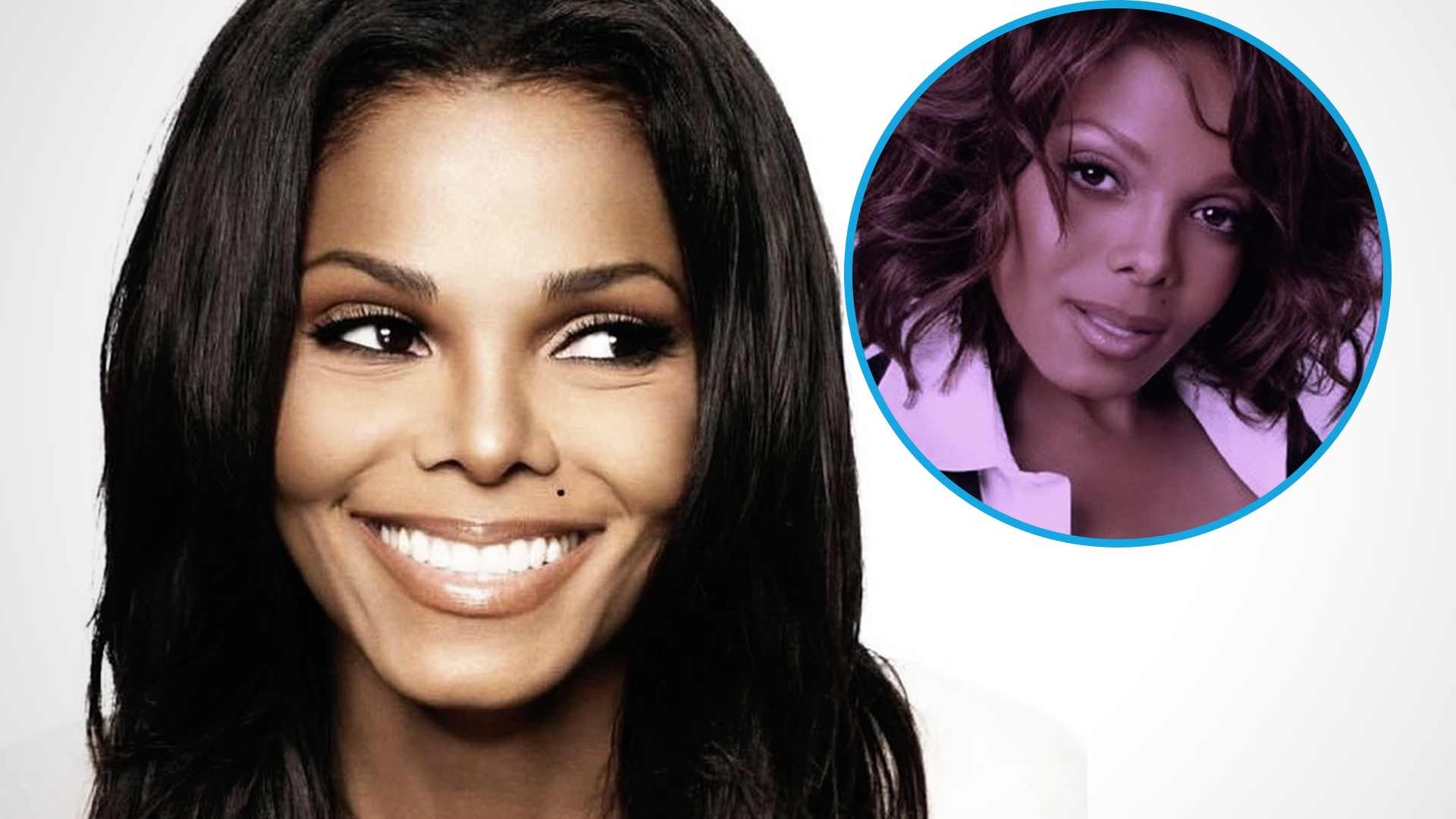 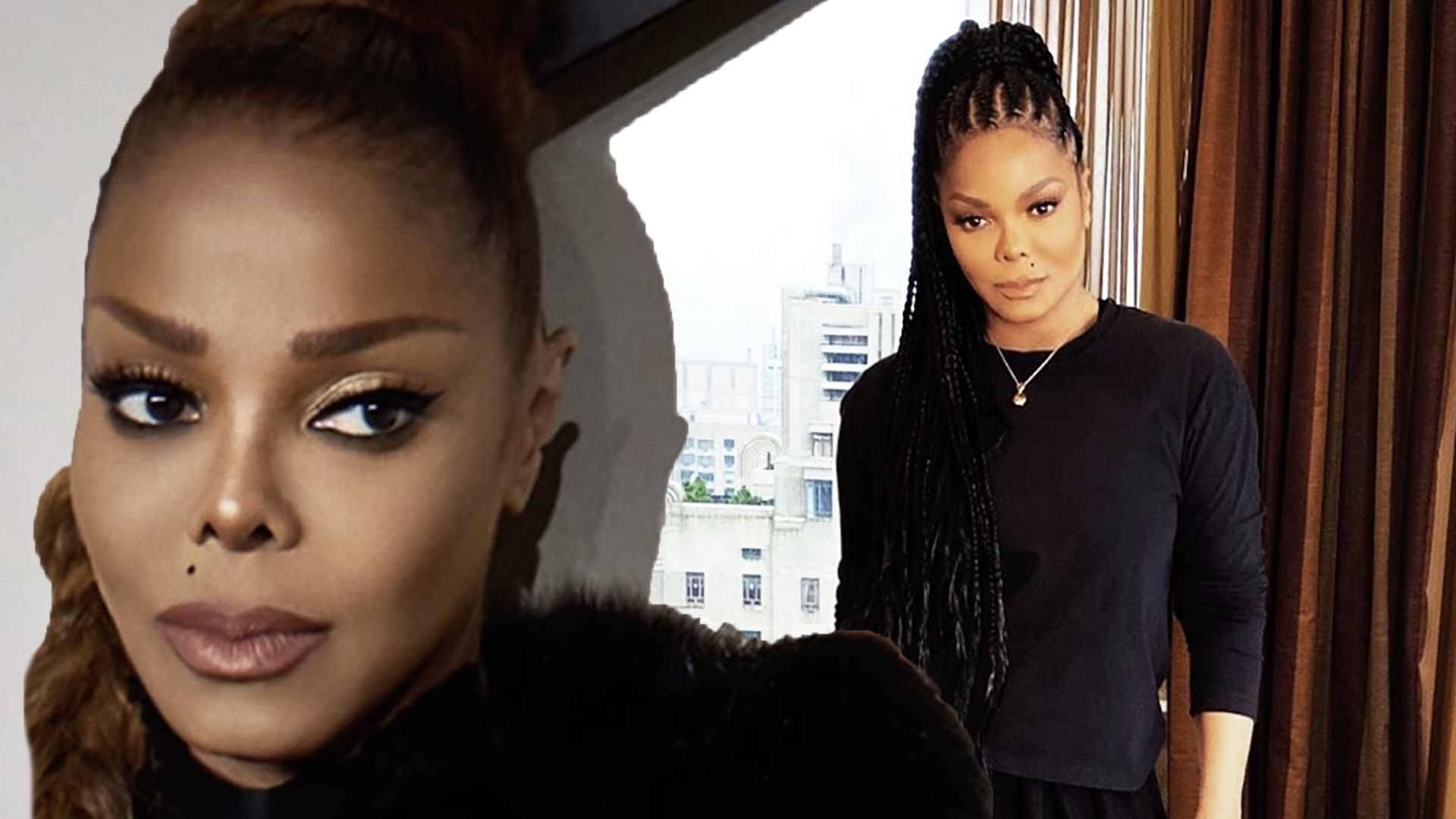 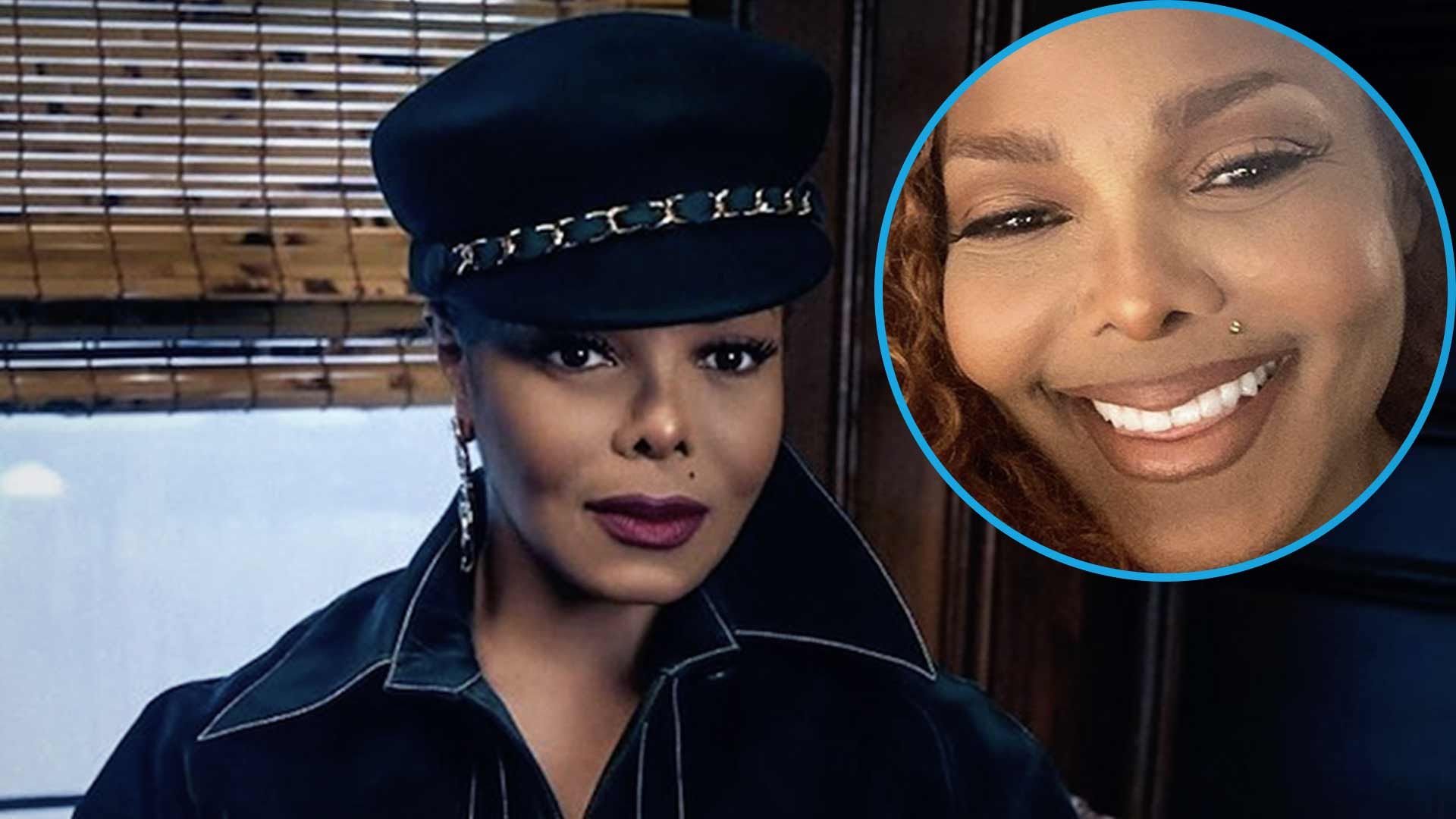