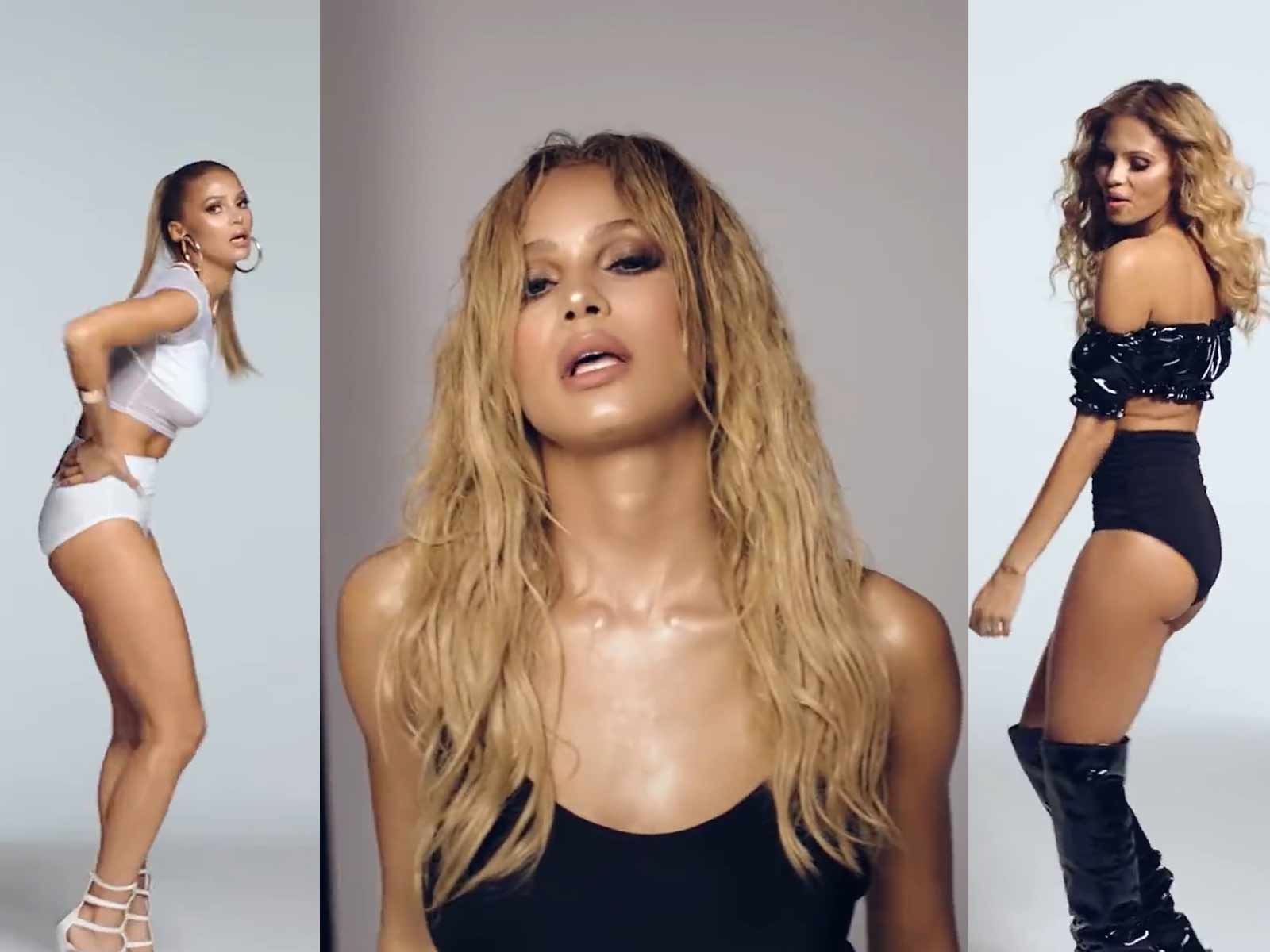 Brazilian actress Greice Santo is releasing her debut song, and has reportedly gained the interest of some pretty powerful people.

Santo, who played Blanca on "Jane the Virgin" back in 2015, just released her first pop single, "Você Você." The song, all in Portugese, is meant to be empowering and is Santos' way of encouraging women to stand up to abuse and sexual harassment.

We spoke to Santo who tells us, "This song means so much to me because I want people to know just because a woman is beautiful and sexy doesn’t mean you can take advantage of her or you can touch her and have your way with her or as someone said years ago 'grab them by the p***y' if you have power, money or connections.

She continued "I’ve been constantly harassed throughout my life and especially in Hollywood.That's a big reason I started my charity Glam with Greice to help bullied and battered women. But I needed to do more. So I thought what is something that is very powerful and lasting? The answer came with a special song. I've always been a dreamer so I thought let me try to find the best people, the best producer and record a special song. It was very tough believe me, but I was able to pull a rabbit out of a hat and do magic with a great team and my song was born.

According to the Daily Mail, Santo has also gained the interest of Mexican billionaire, Carlos Bremer, who is reportedly a big fan of the song and wants to help nurture Santo's budding music career.