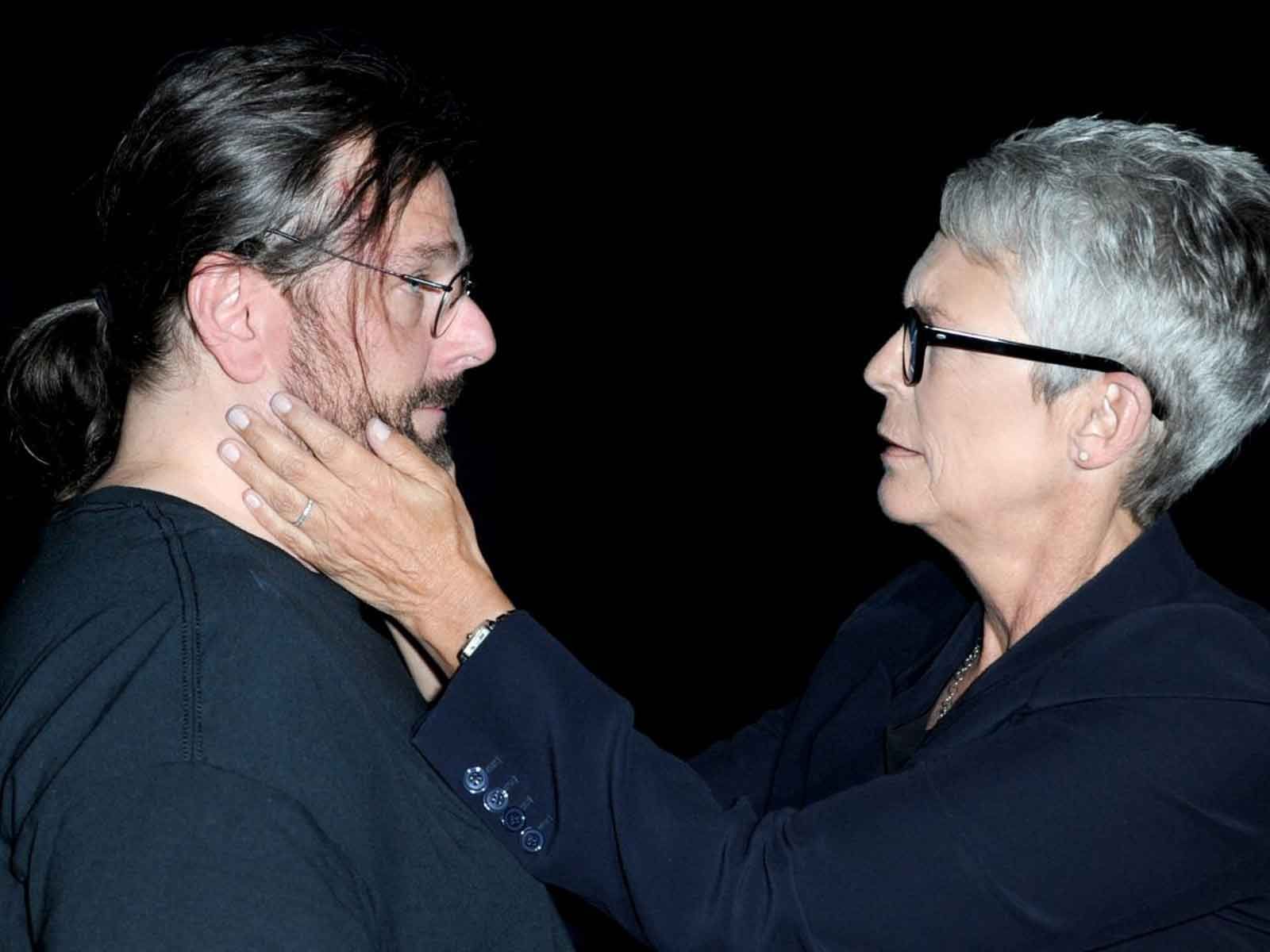 A touching moment went down at San Diego Comic-Con after Jamie Lee Curtis hugged a fan who claimed to be alive today because of her famous character in "Halloween."

Curtis was speaking at a Q&A panel Friday night for the upcoming "Halloween" movie when a fan told a harrowing story about surviving a home invasion because of his inspiration for Curtis' character, Laurie Strode, and said that when things were at their darkest, he thought about what the star would do in a similar situation.

Fighting back tears, the man said "To make a long story short, I’m here today because of the way that you portrayed Laurie Strode. I’m a victor today instead of a victim."

Curtis left the podium and went into the crowd to embrace the man and kiss him on the cheek.

Try not to cry, go ahead.