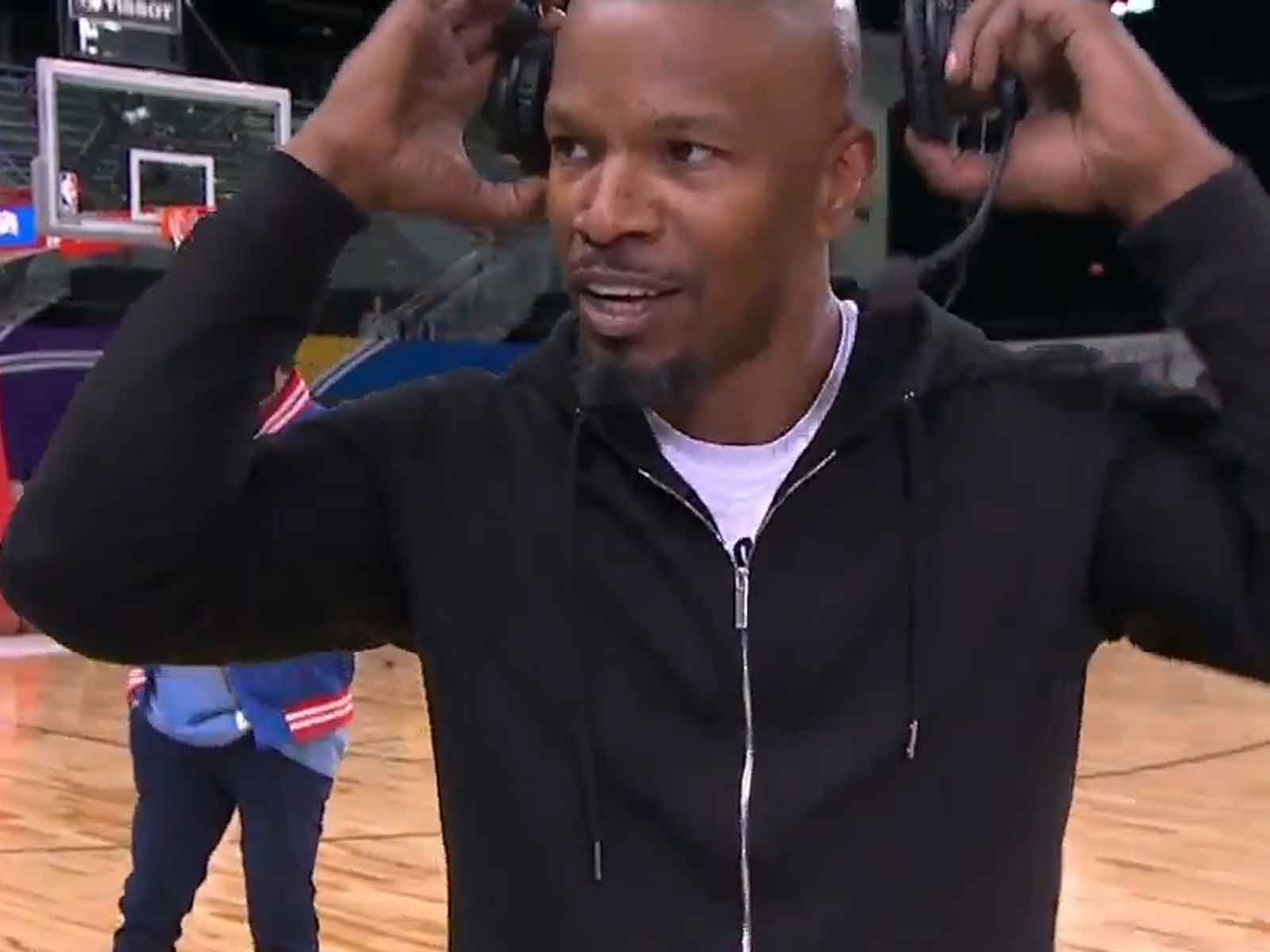 Just when we all thought Jamie Foxx and Katie Holmes were ready to go public with their love, Foxx made it clear that's not entirely the case after a relationship question prompted him to abruptly end an interview.

The actor was mid-interview, gearing up to play in the annual NBA All-Star Celebrity Game Friday night when SportsCenter's Michael Smith segued into Foxx and Holmes' relationship.

"I know you're prepared and I saw pictures. Did you and Katie Holmes play basketball for Valentine's Day?" Smith asks.

You can see Foxx abruptly take off his headset at the mention of Holmes.

Foxx and Holmes managed to keep their “secret” relationship well hidden – until last September when the pair was spotted together for the first time, holding hands.

Since then, the notoriously private pair have become increasingly more public, attending their first industry outing together last month at a pre-Grammy party. 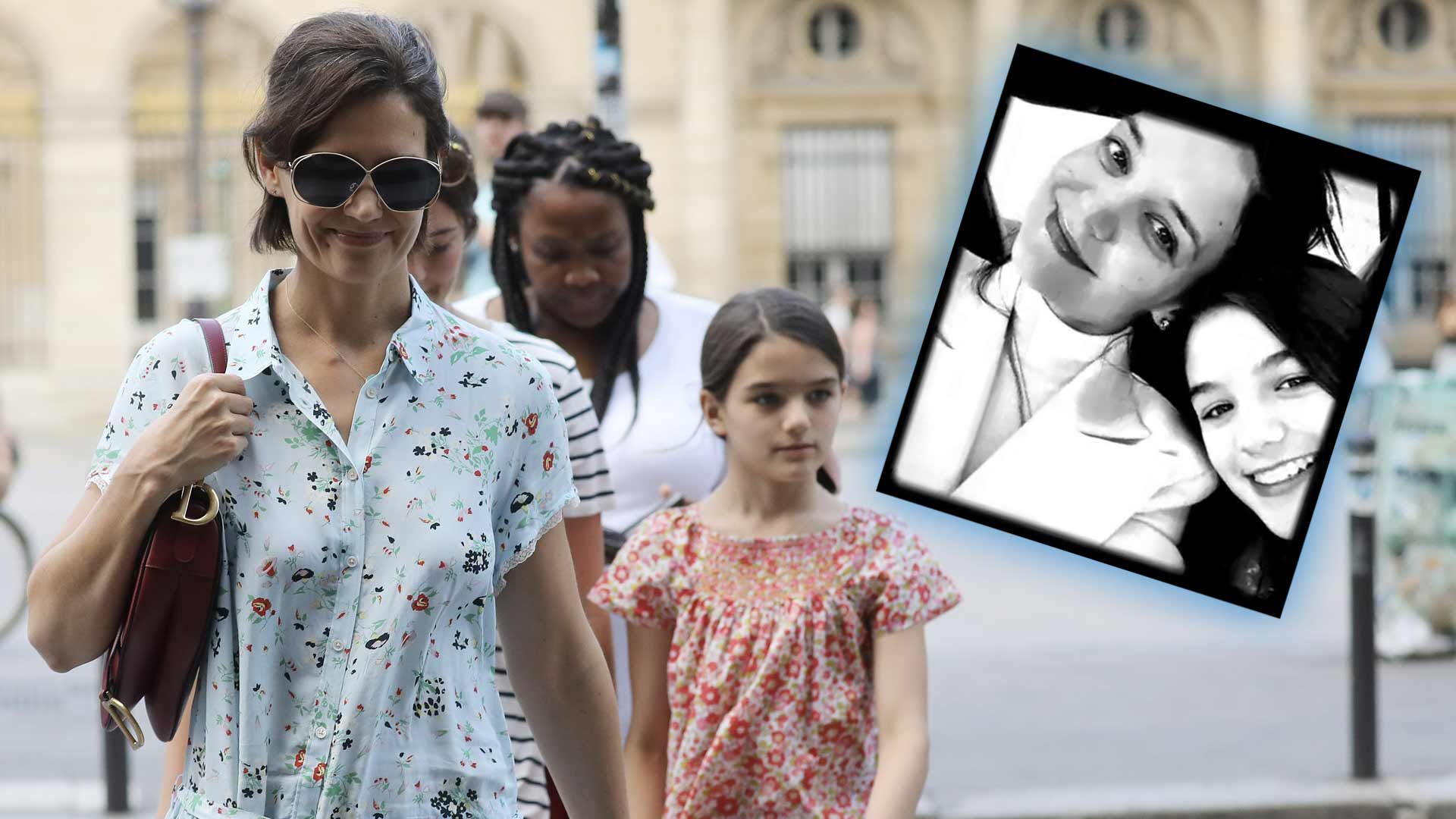 Katie Holmes Shares Twinning Selfie With Suri Cruise, She's Grown Up So Much! 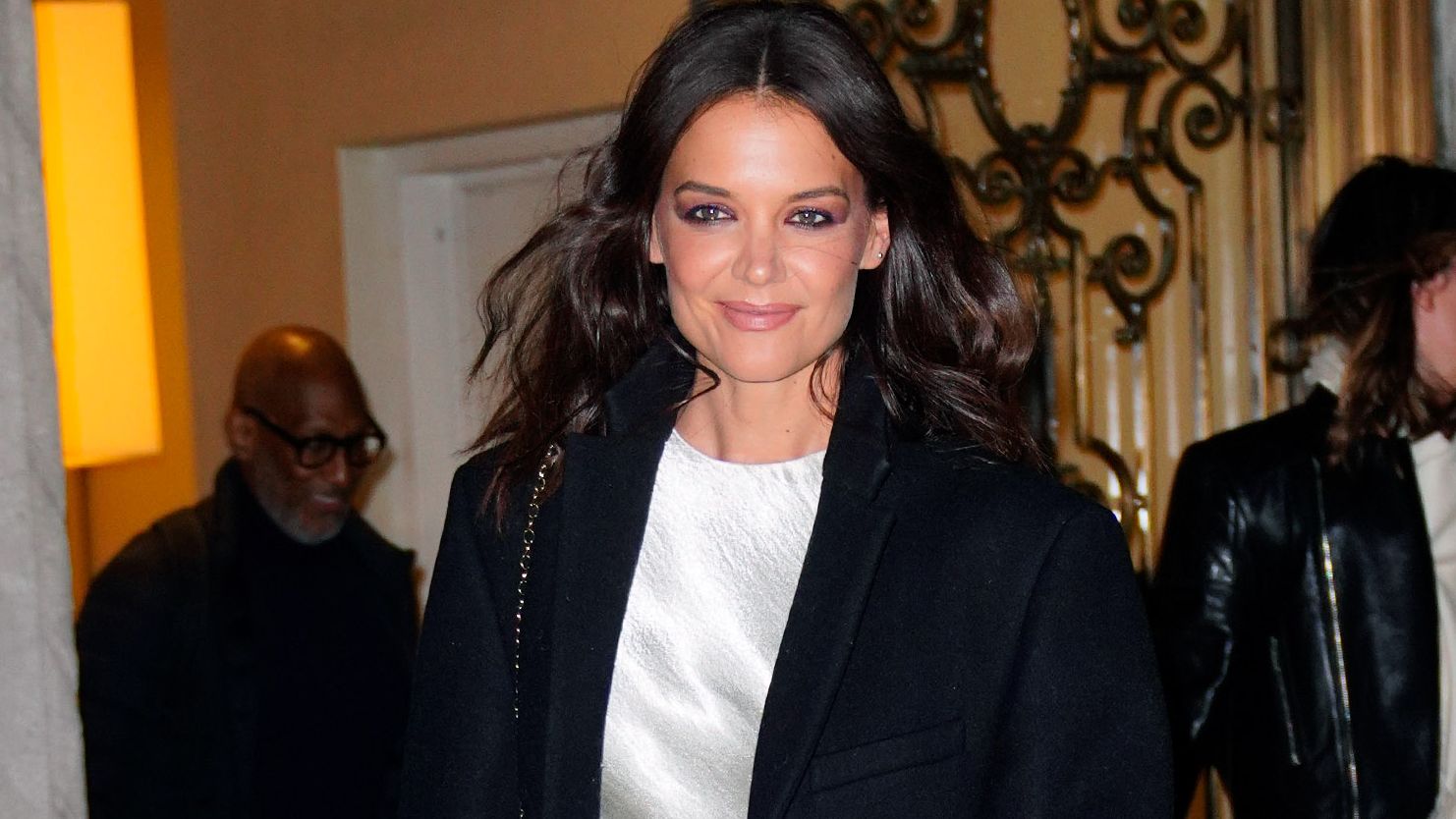 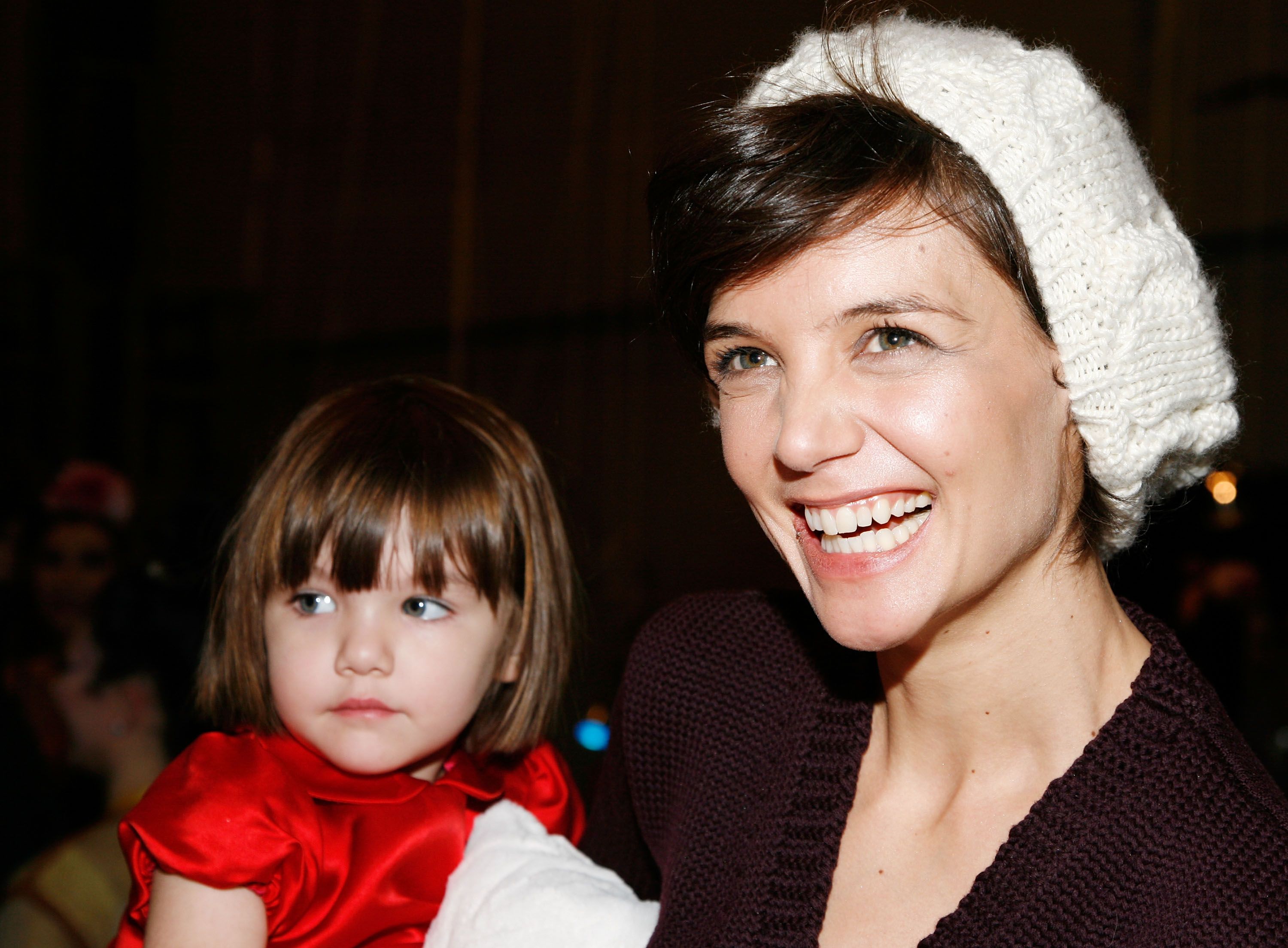 Katie Holmes Says She 'Grew Up' After Giving Birth To Her Daughter, Suri 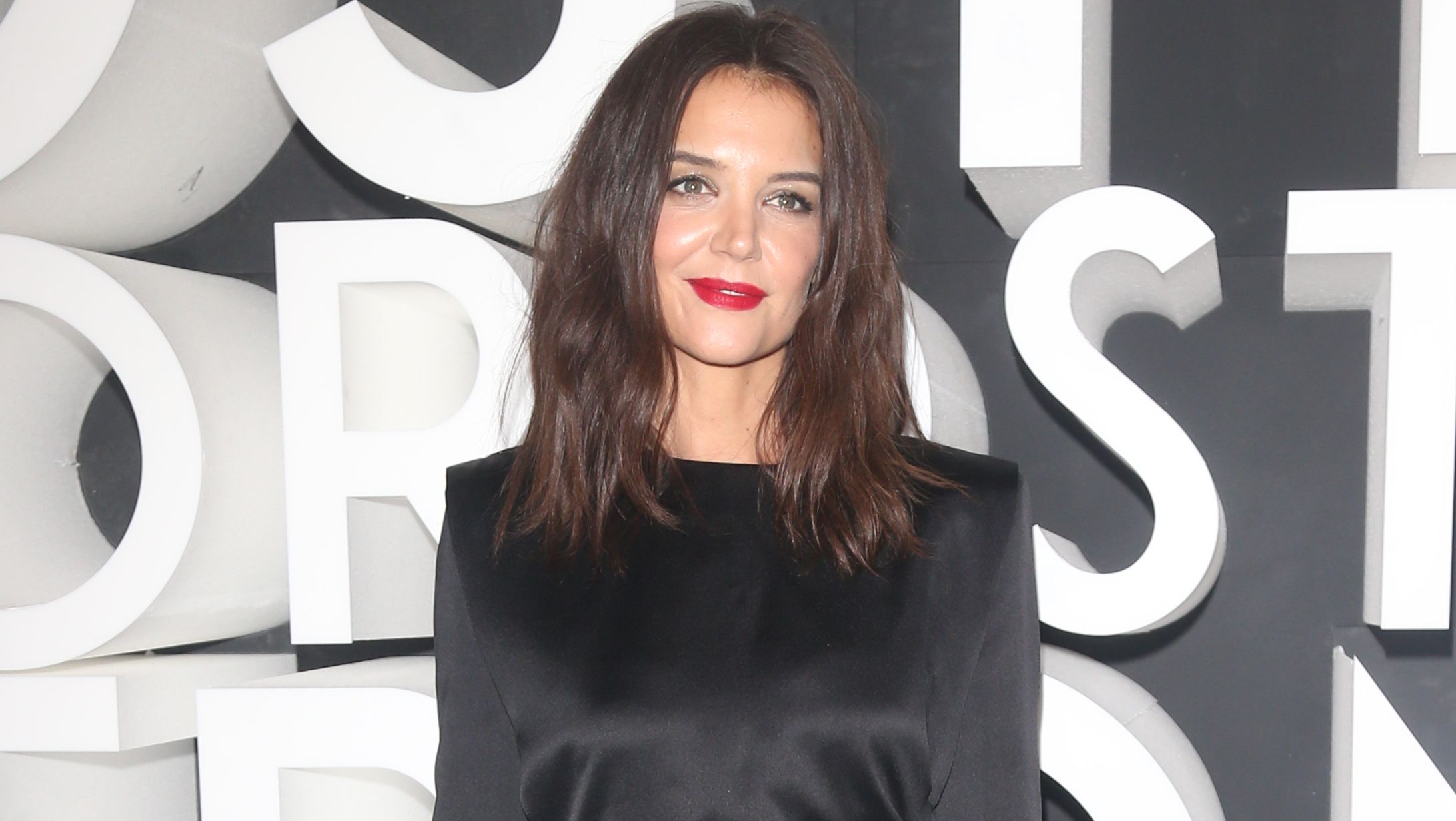 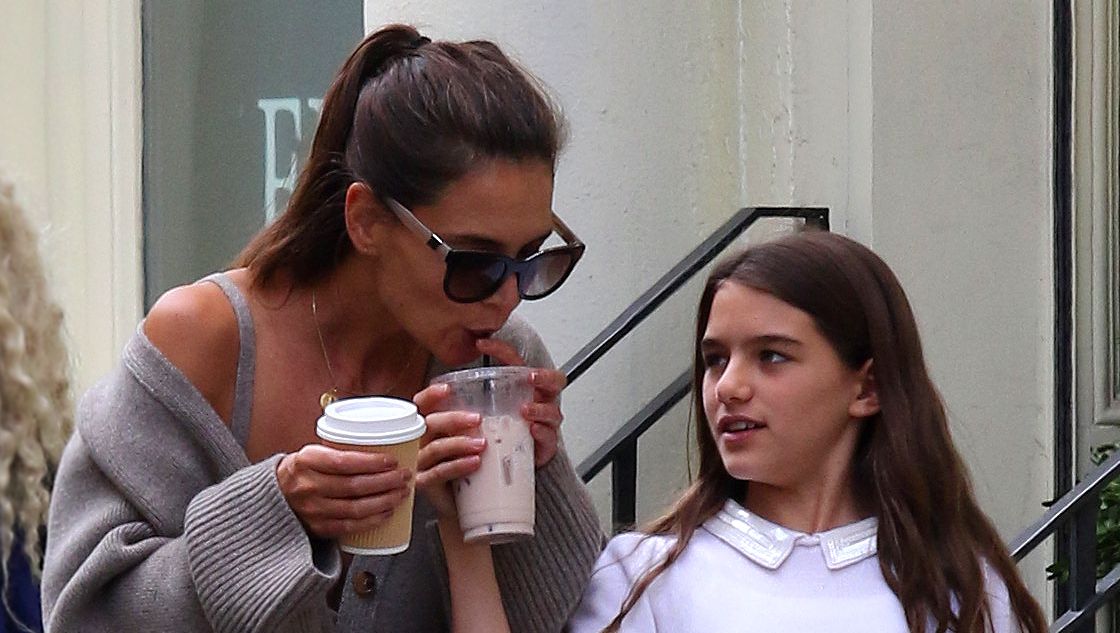 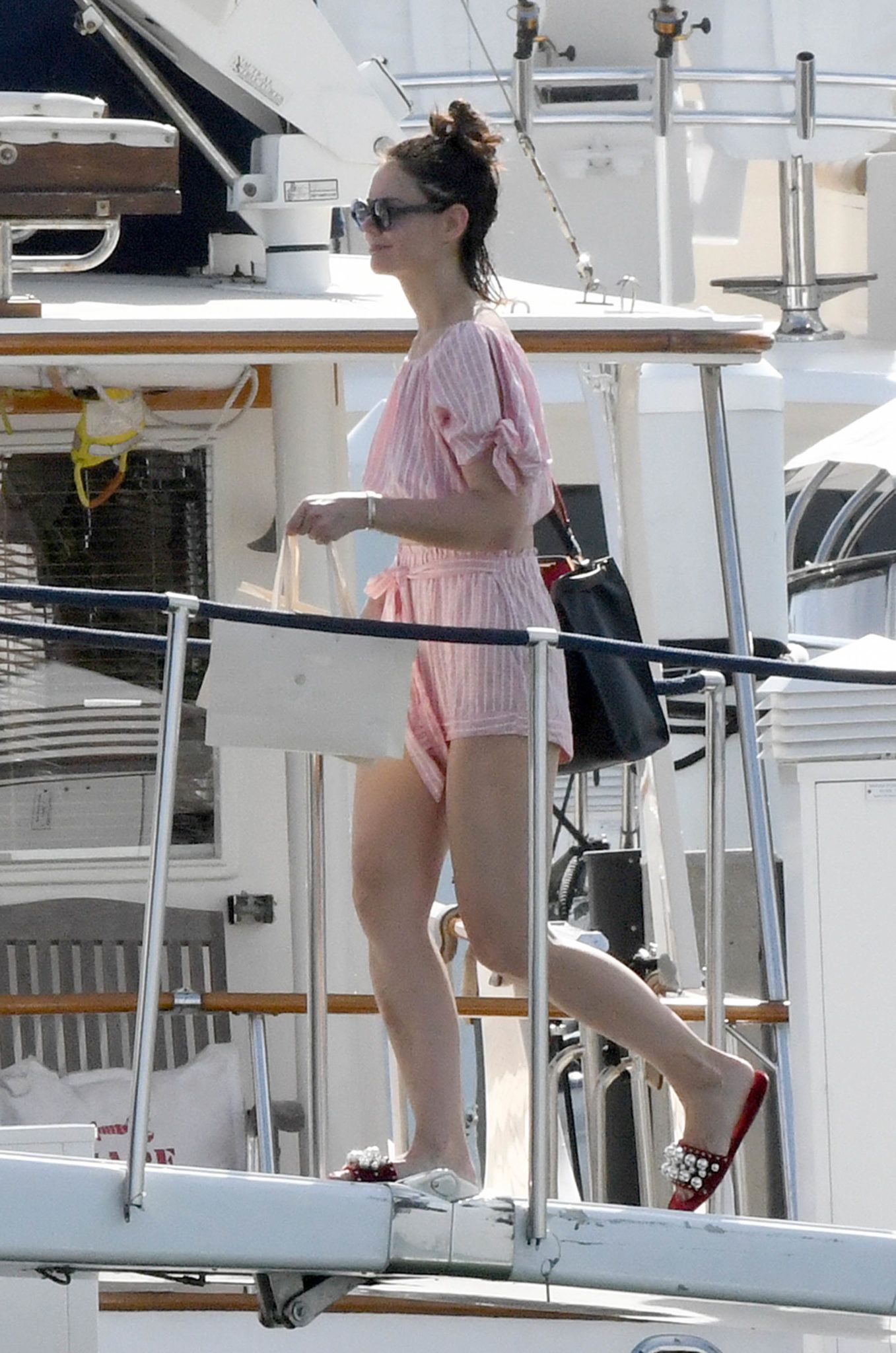 Katie Holmes and Jamie Foxx on a Yacht in Miami