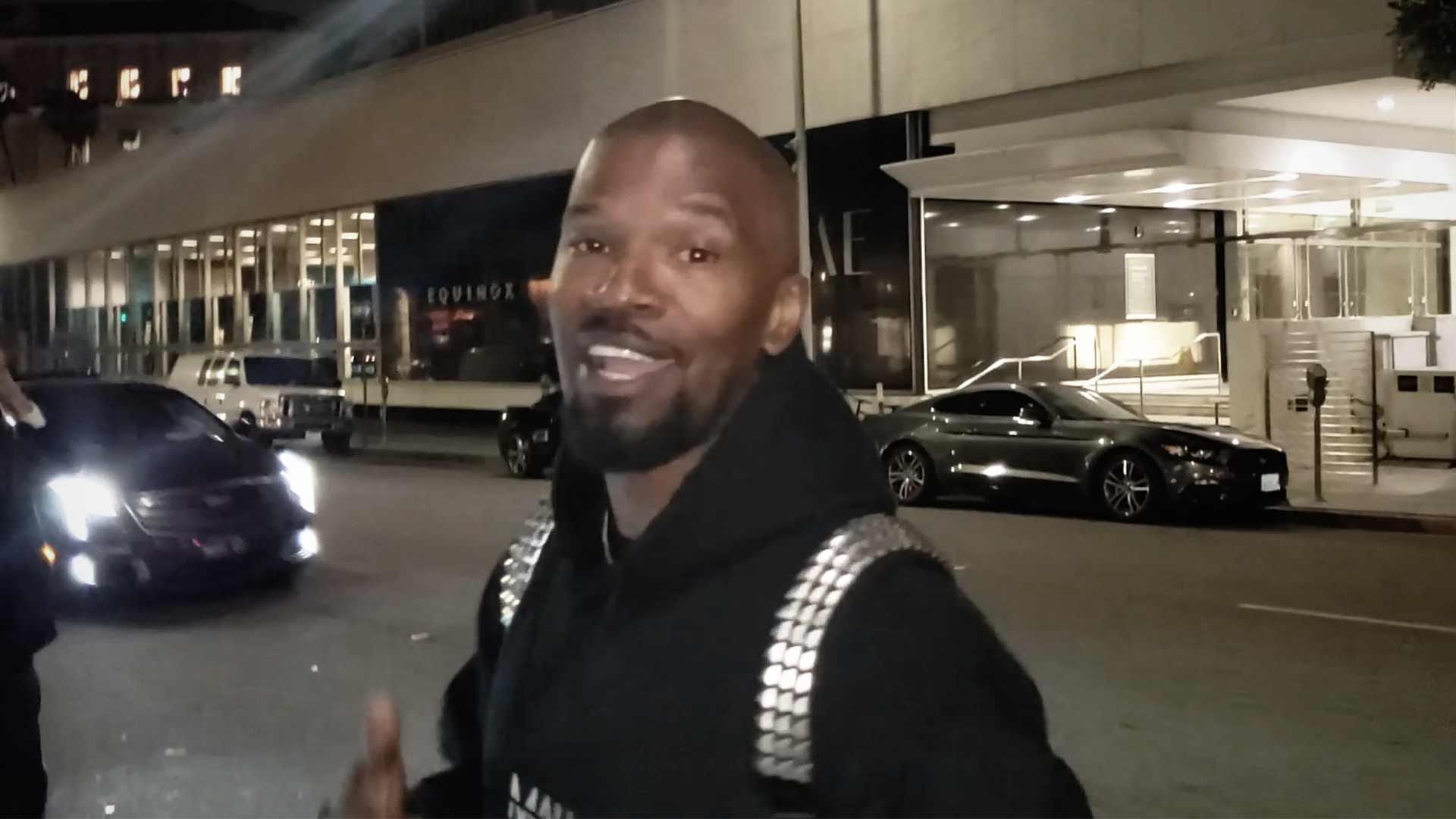 Mystikal took the stage for the first time since his release from prison, and one of the rapper's biggest fans is actor Jamie Foxx.

Foxx was leaving Mr. Chow in Beverly Hills on Sunday night and asked about Mystikal's performance at Funk Fest in Orlando over the weekend.

The "Robin Hood" star was definitely excited, and told a story about Mystikal performing at his house years ago during one of his infamous music nights.

Foxx said R&B legend Jon B. was playing piano while Mystikal rapped to a version of "Shake Ya Ass," and it was definitely a performance to remember.

Mystikal was recently released from a prison in Louisiana after spending 18-months behind bars on rape charges. He was freed on a $3 million bond, but the criminal case is ongoing.