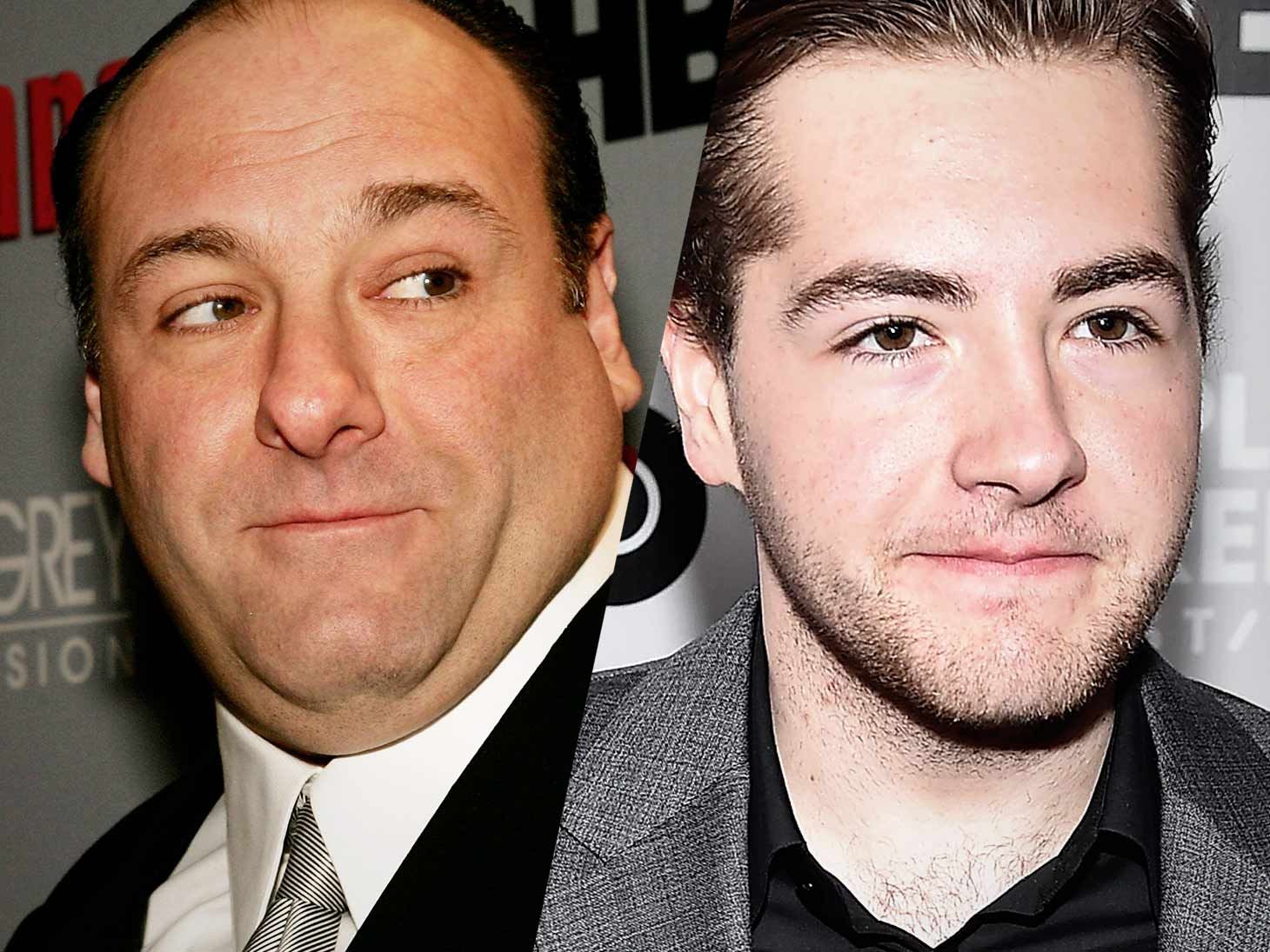 The legend of Tony Soprano will live on through his son as Michael Gandolfini has been cast to play the mob boss in a new prequel to "The Sopranos."

19-year-old Gandolfini told Deadline, "It’s a profound honor to continue my dad’s legacy while stepping into the shoes of a young Tony Soprano."

The prequel, headed by "Sopranos" creator David Chase, will reportedly focus on Newark, New Jersey and the 1967 race riots that swept the city at the time. The production does not have a title or release date, but will also star Jon Bernthal, Vera Farmiga and Corey Stoll.

James Gandolfini died of a heart attack at age 51 in 2013 while traveling with his family in Rome. Michael was actually the person who discovered his father unconscious on the bathroom floor of their hotel room and called reception for help.

Gandolfini was recently remembered by his HBO co-stars during the 20th Anniversary celebration of "The Sopranos."