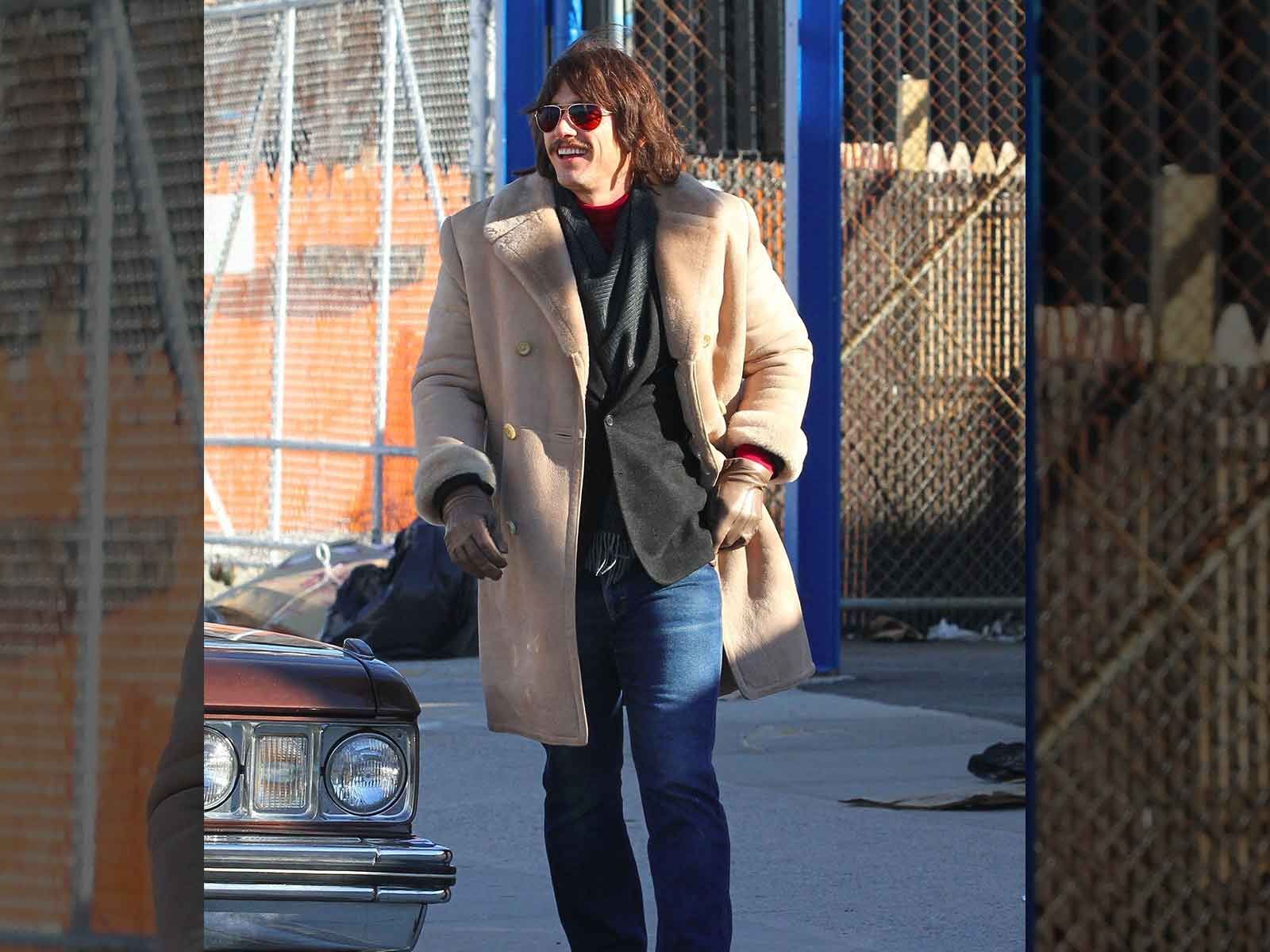 Hours after skipping out on Hollywood's biggest night, James Franco emerged in Brooklyn.

Franco was filming scenes Monday morning at Coney Island for an upcoming episode of HBO's "The Deuce."

"The Disaster Artist" lost the Oscar Sunday for Best Adapted Screenplay to "Call Me By Your Name," but Franco was not in the audience to witness the defeat.

After five women came forward and accused the actor/director of sexual harassment, he was snubbed for an Oscar nomination, and ended up quietly disappearing from the awards season altogether. 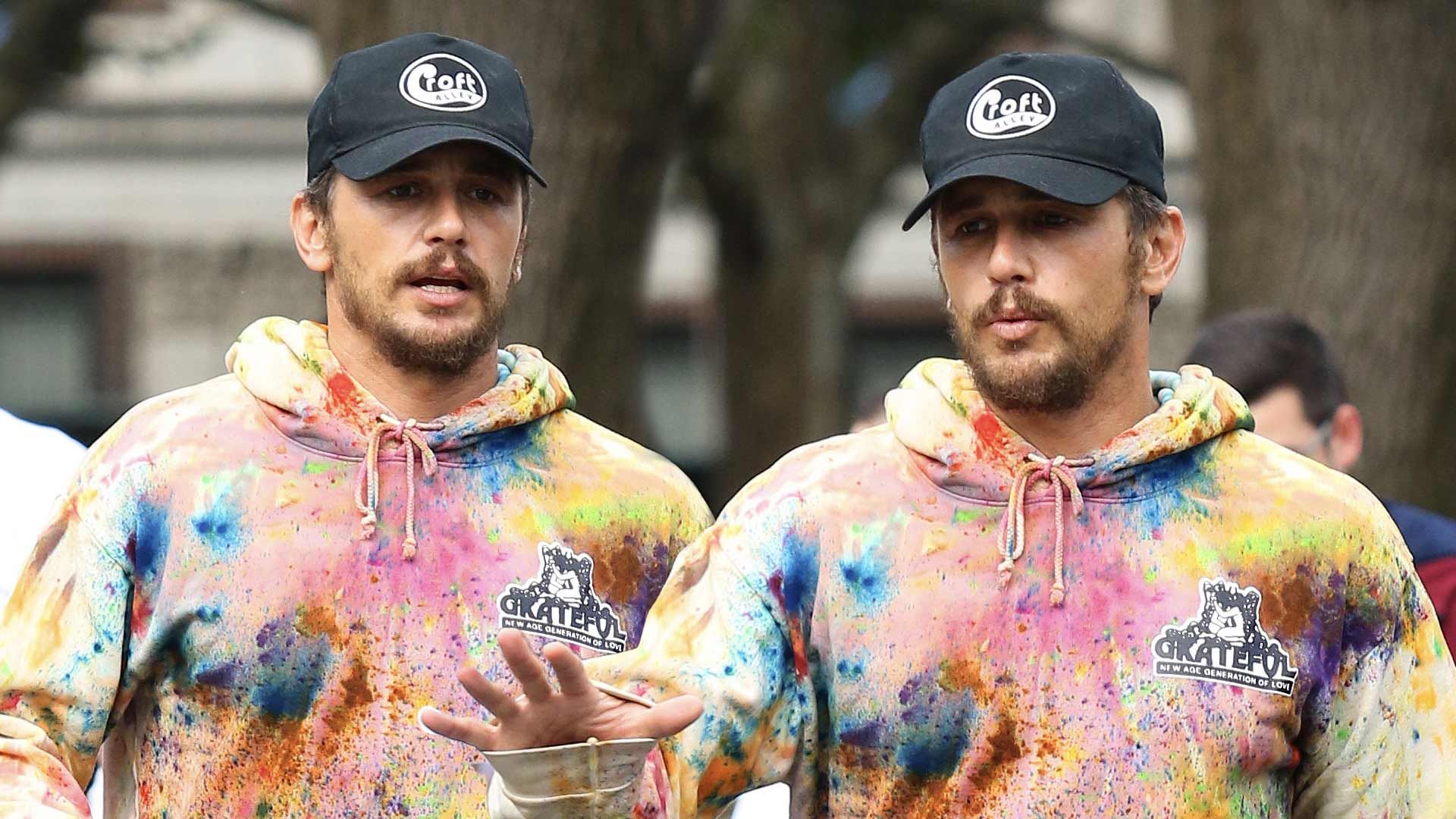 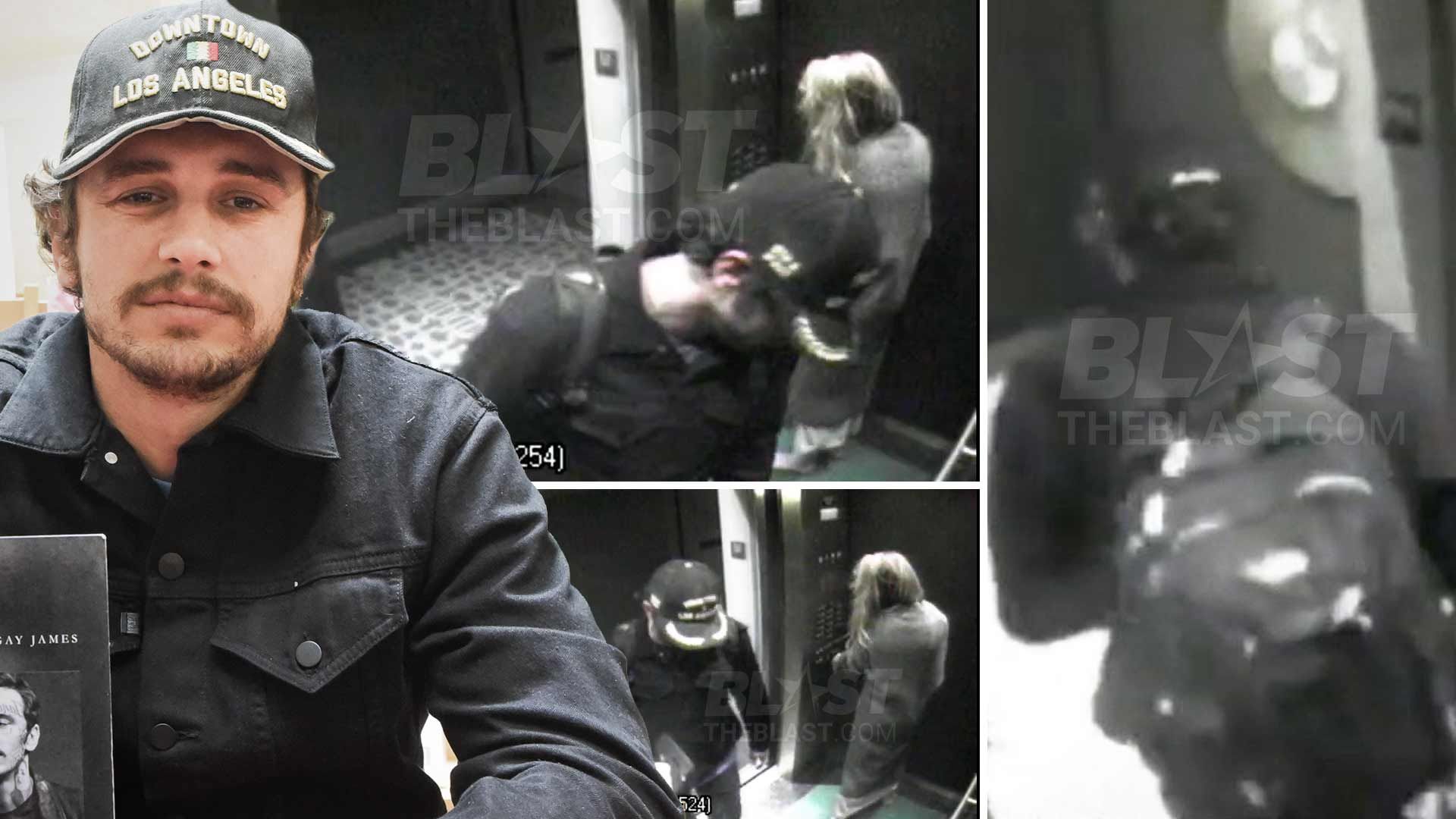 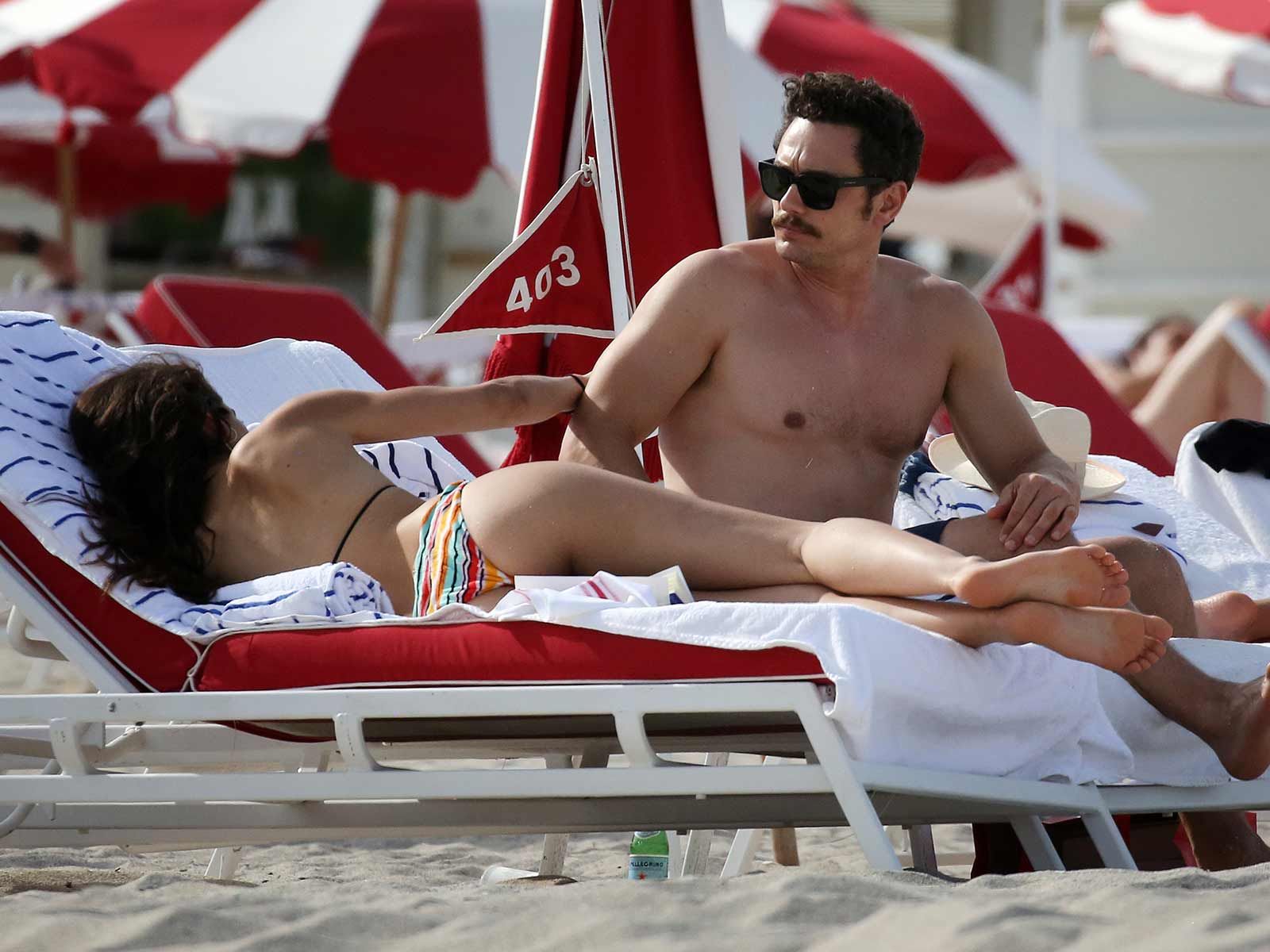 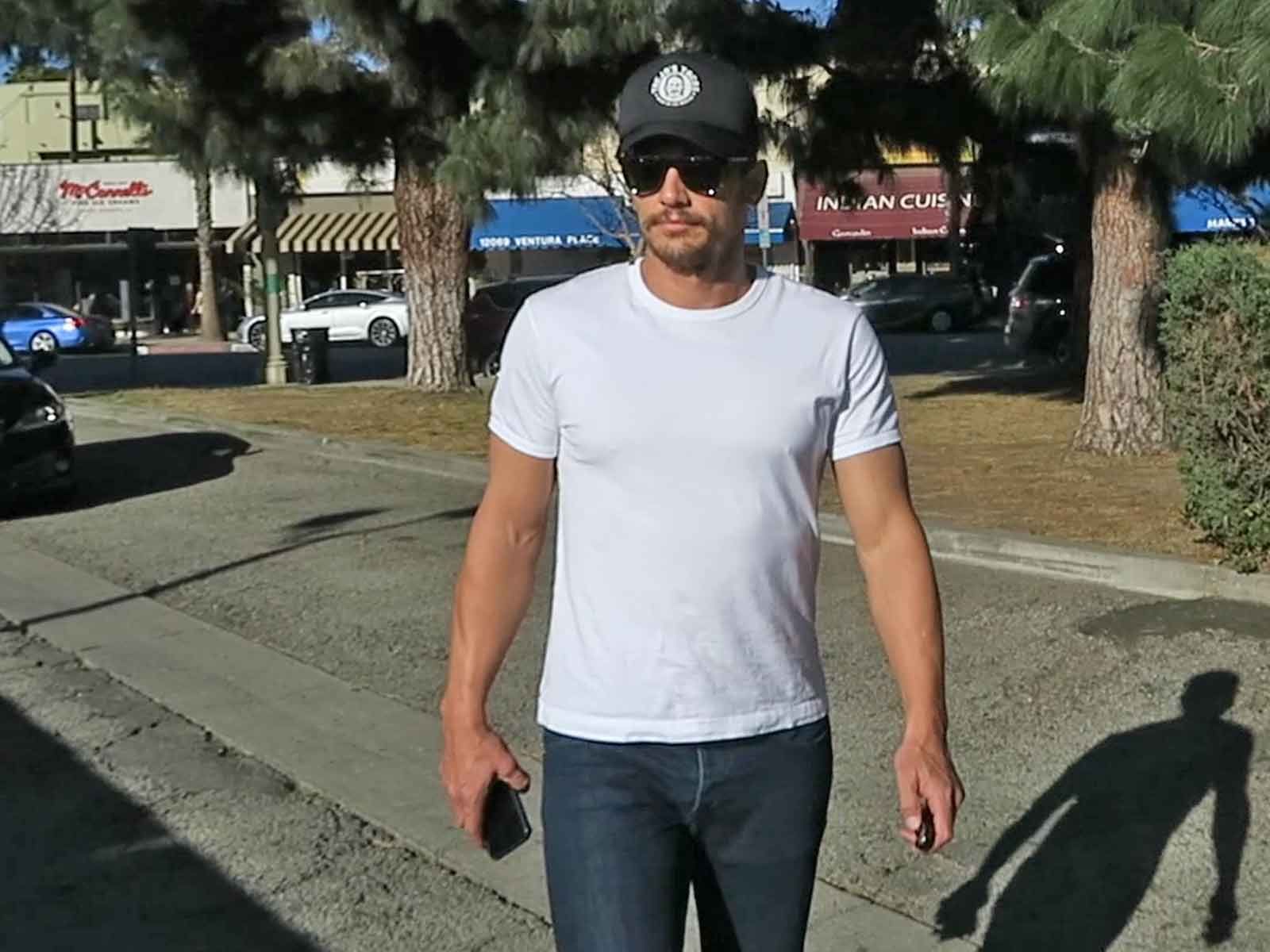 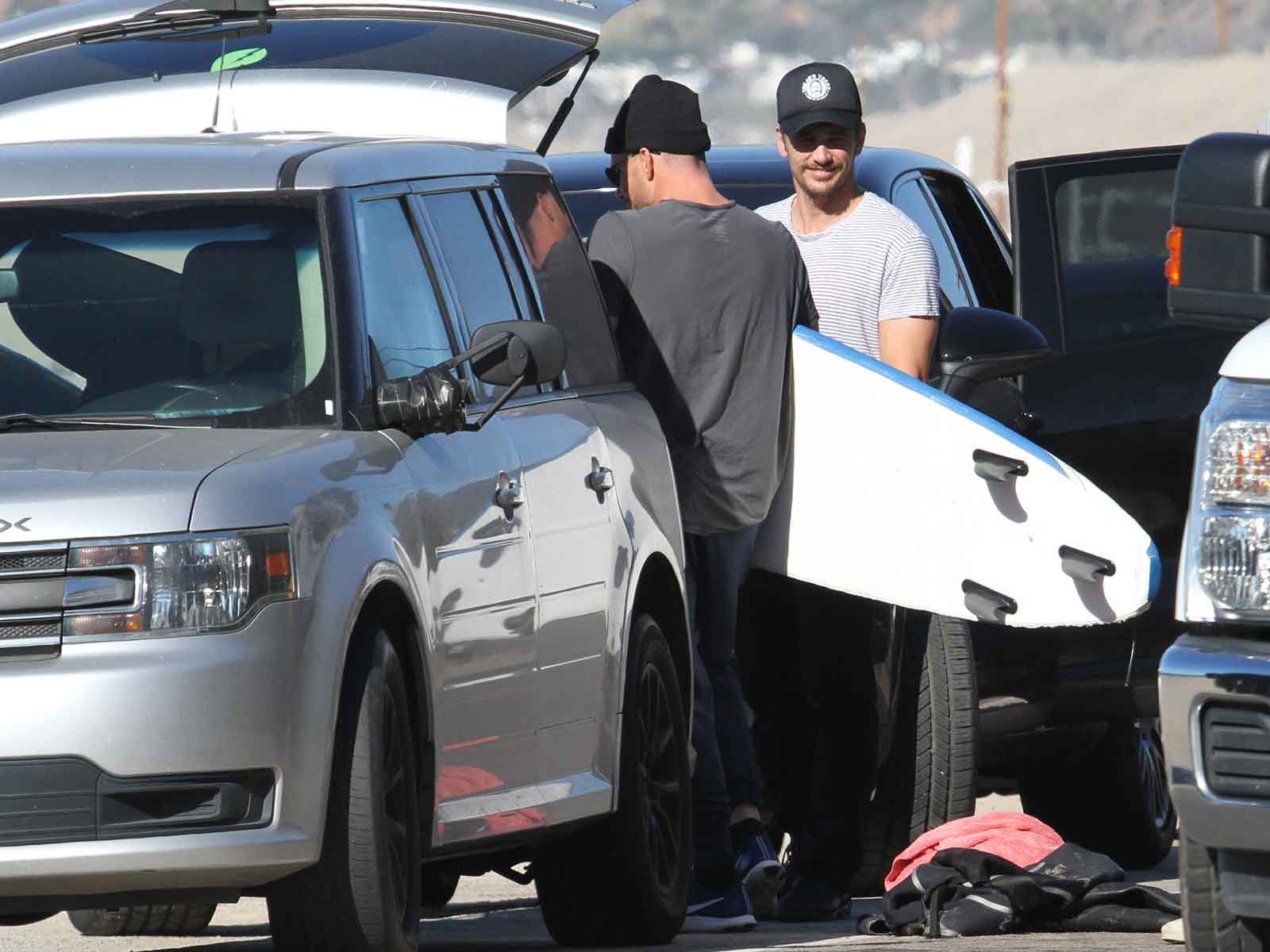