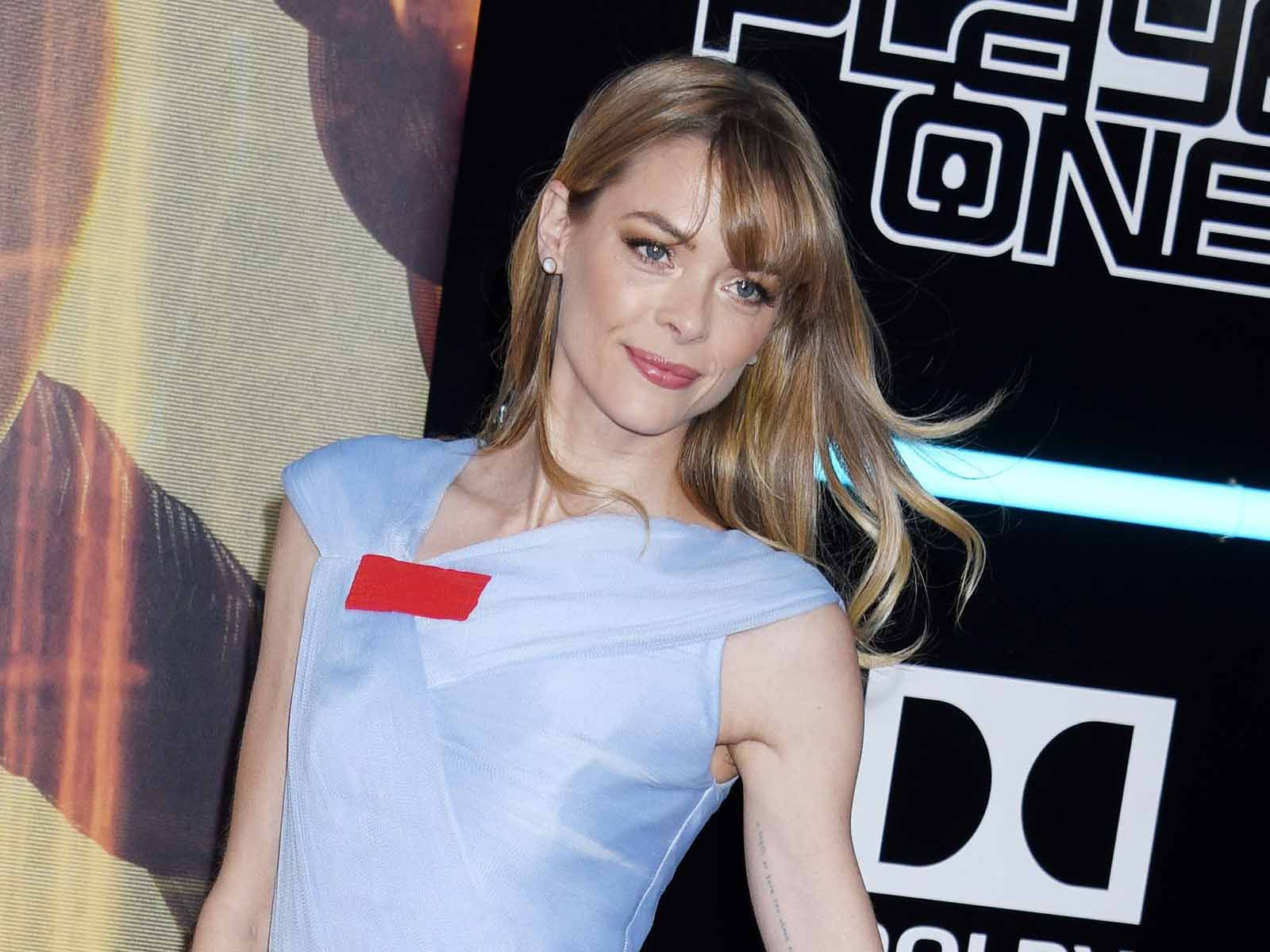 The man who terrorized Jaime King by jumping on the hood of her car and smashing the windshield with her son inside has reached a deal with prosecutors to stay out of prison.

According to the L.A. County District Attorney, 48-year-old Paul Floyd entered a no contest plea to one felony count of vandalism and one misdemeanor count each of cruelty to a child by endangering health and battery.

He was sentenced to three years of probation and given 189 days in jail for time served. On top of that, he must also attend one year of treatment in a residential mental illness and drug rehab program for veterans. Floyd was also ordered to pay restitution.

Back in April, King was in Beverly Hills with her 4-year-old son and a nanny when Floyd jumped on top of their Mercedes and smashed the windshield with a skateboard. King was not in the vehicle at the time, but her son was inside and was hit with shattered glass. He also injured the nanny when he threw a bottle at her arm.

After the incident, the "Hart of Dixie" star showed up to court and made it clear she wanted Floyd charged with a felony specifically for what he did to her son. However, his agreement with prosecutors does not give King the felony charge she was seeking for the cruelty to a child.