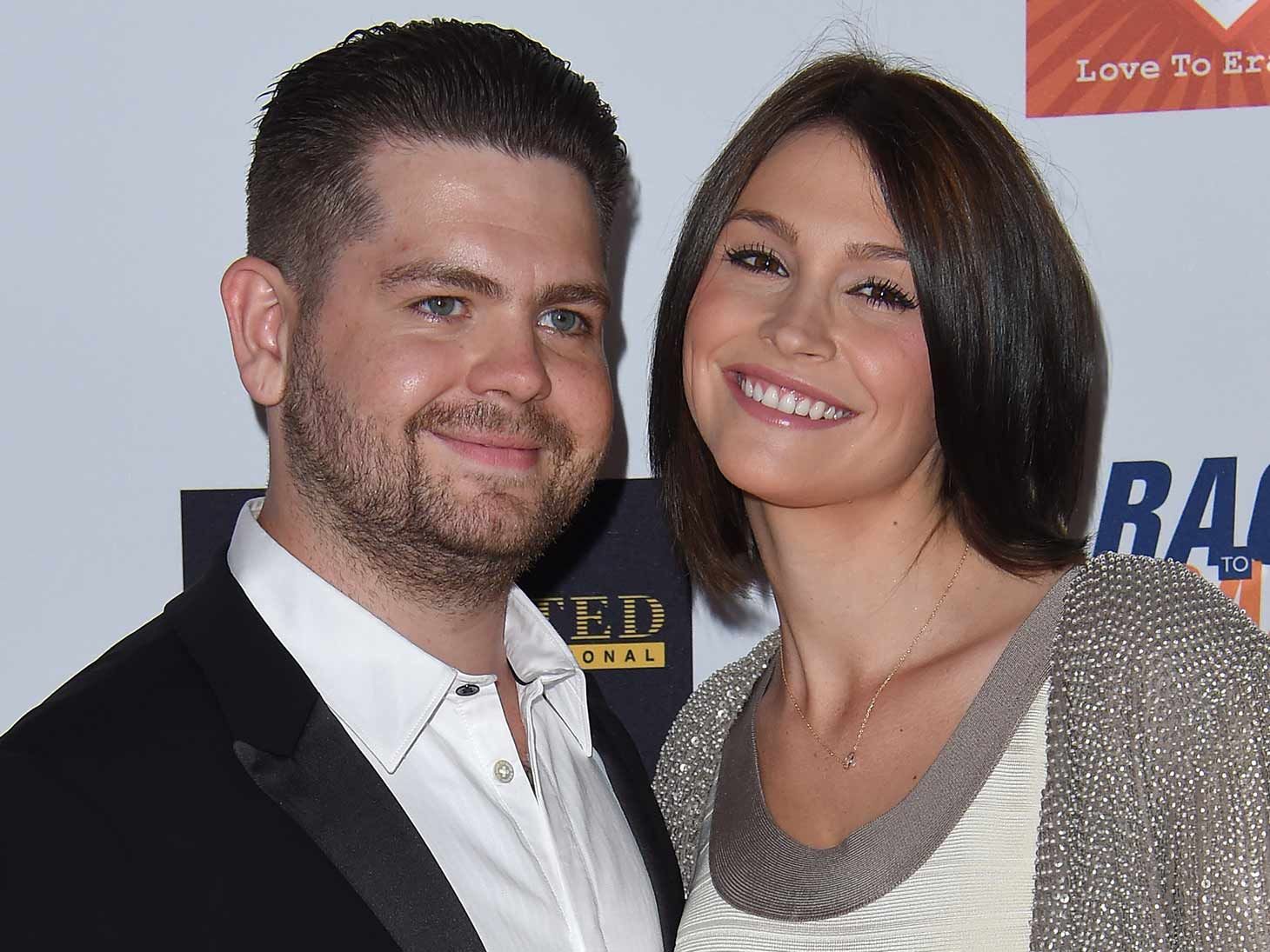 Jack Osbourne and his estranged wife are looking to enter the New Year on a fresh note as the two finally settled up their divorce and filed the final paperwork.

Sources close to Osbourne and Lisa Stelly tell The Blast the former couple was able to reach an agreement regarding custody and support, and filed their paperwork notifying the court.

The Blast first broke the story, Stelly filed for divorce against the son of Ozzy & Sharon Osbourne after six years of marriage. She requested joint custody of the ex-couple's three young children, Pearl Clementine, Andy Rose and Minnie Theodora, and also wanted support from Osbourne.

We're told the terms of the agreement, handled by celebrity divorce attorney Laura Wasser, state they will be sharing joint custody of the three children, and Jack is paying a "very large" amount of child support.

While negotiating the terms of the split, both Jack and Lisa transferred sole ownership of homes to each other, including million dollar properties in Sherman Oaks and Studio City.

The split between the two appeared to be very amicable, and they've been seen together multiple times at family gatherings.