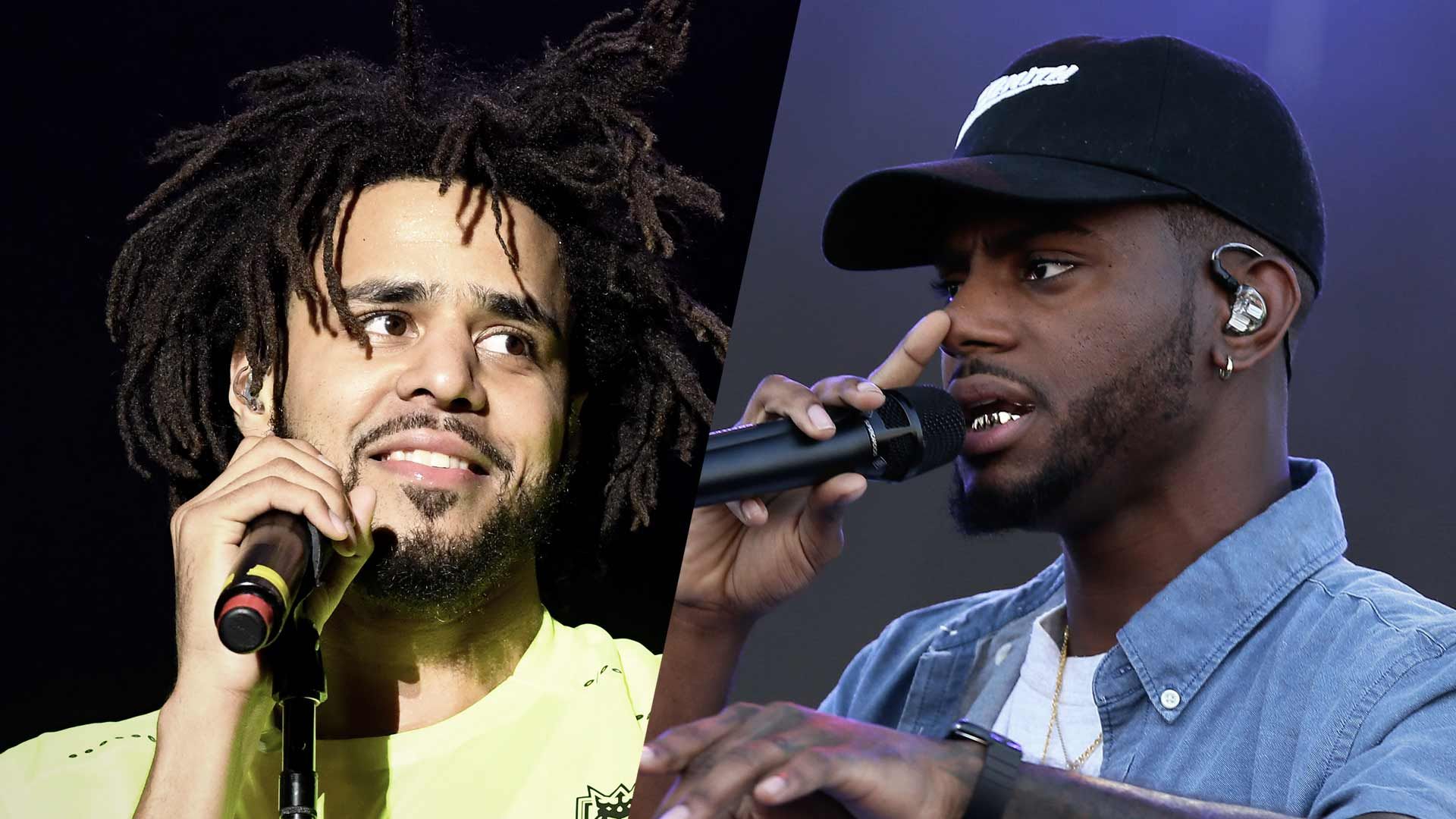 J. Cole and Bryson Tiller are being accused of stealing music from a music producer and now they have both been hit with a lawsuit.

Gary Frisby (aka G-Money) filed a lawsuit on Friday against Cole and Tiller, as well as Sony Music, Roc Nation and RCA Records.

G-Money claims he composed a song entitled “Shawty So Cold” in 2013, which he claims was ripped off by both J. Cole and Bryson Tiller in separate songs: "Exchange" by Tiller and "Déjà Vu" by Cole.

The producer claims his song and their songs have "the same kick pattern, snare pattern, FX swell and vocal strike. The substantial similarities between the three songs are of no coincidence."

G-Money is suing for $150,000 per infringement, plus an injunction against them from continuing to profit off his work. 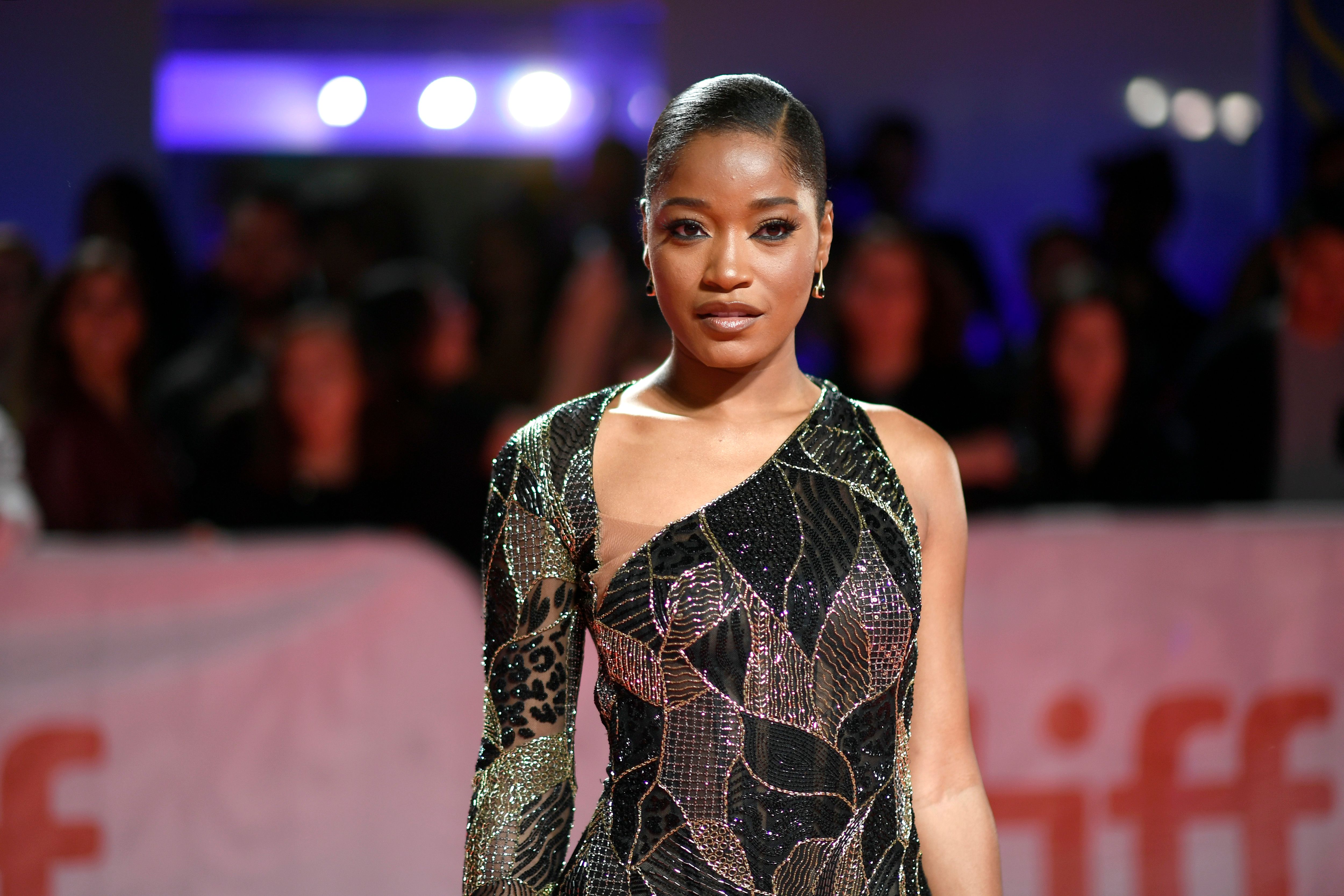 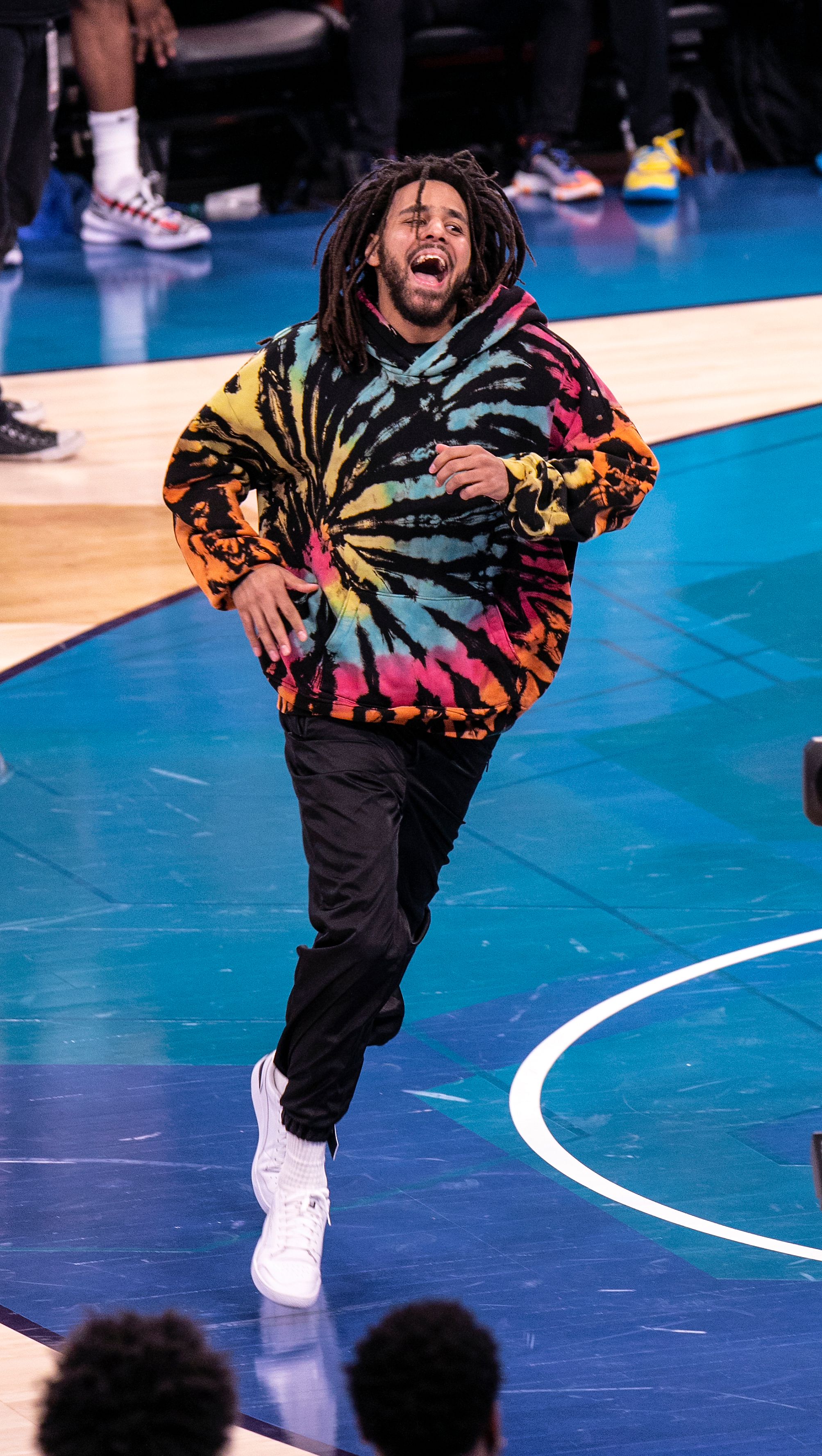