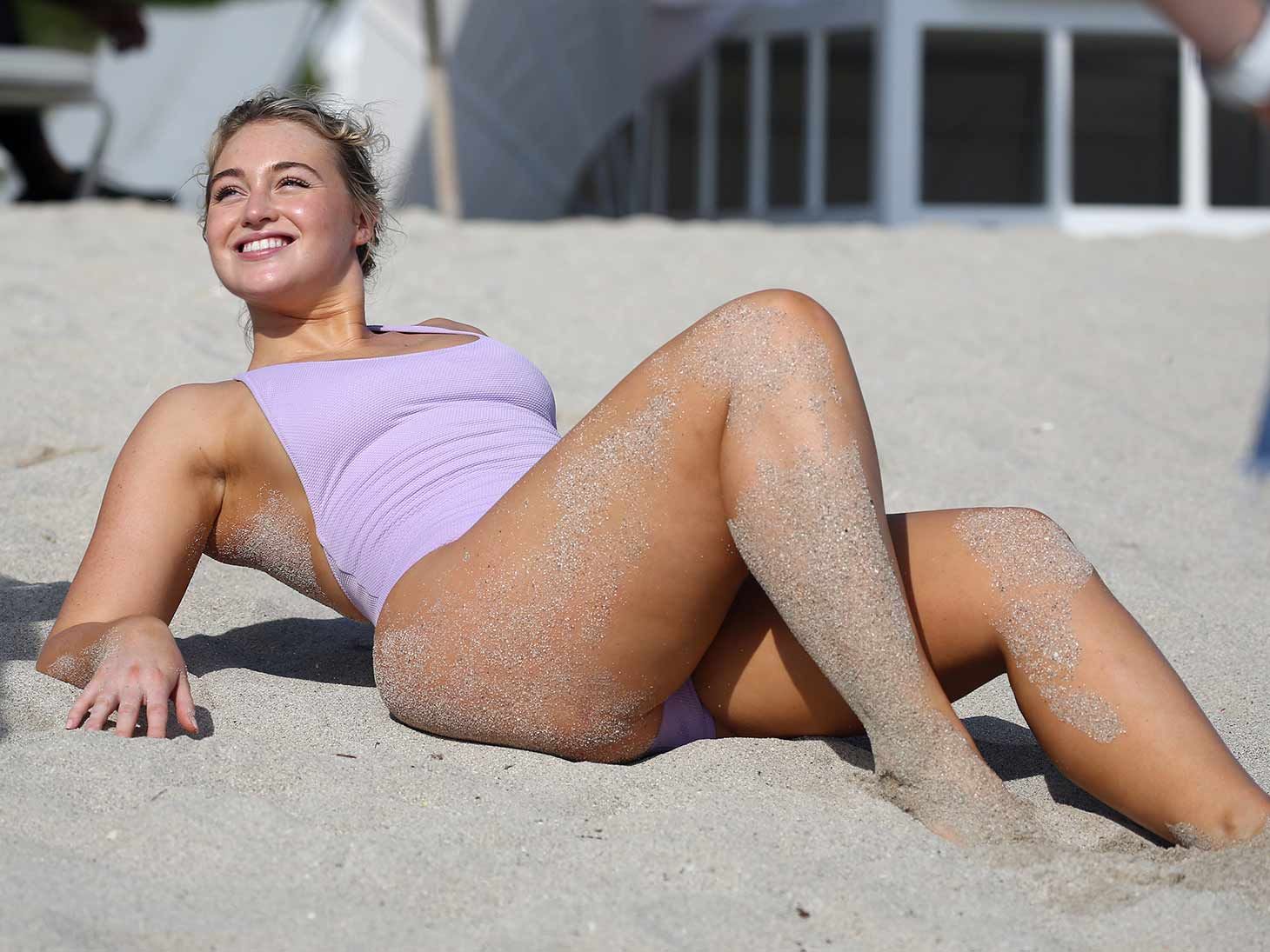 Iskra Lawrence isn't even from America, but was giving the rest of us plenty to be thankful for as we get back from the long holiday weekend.

The British model was seen in Miami doing a photo shoot for clothing brand, Aerie, for which she is one of the celebrity ambassadors. Aerie stresses girl power, body positivity and famously does not retouch their models. Iskra is also a big supporter of body positivity.

Iskra put on a full show while donning a few different styles of swimsuits, and also spent some time playing around in the sand before grabbing a friend to hit the water on a WaveRunner. 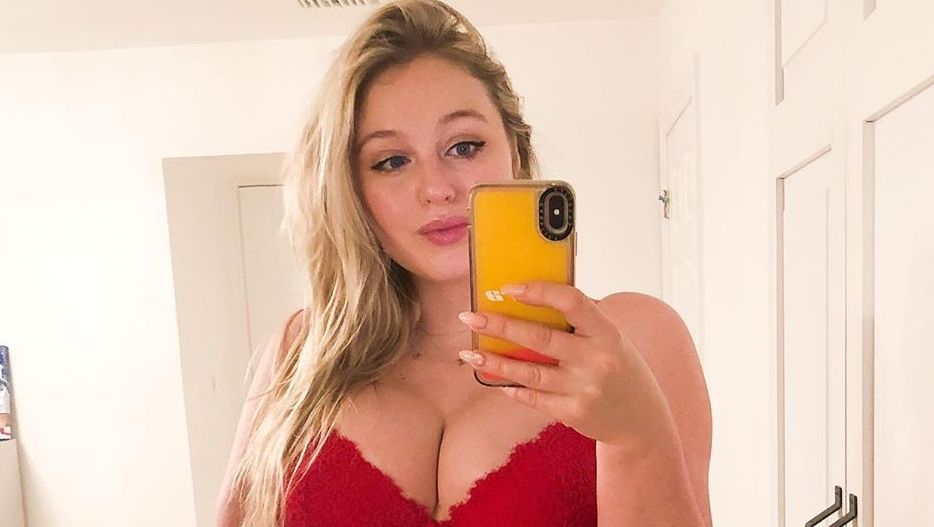 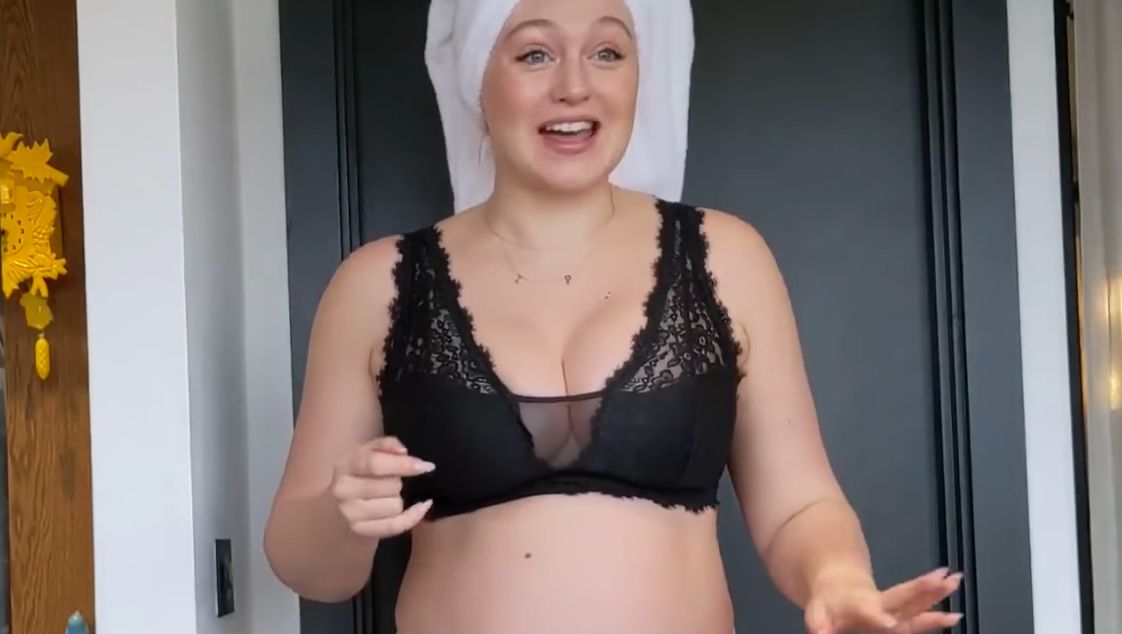 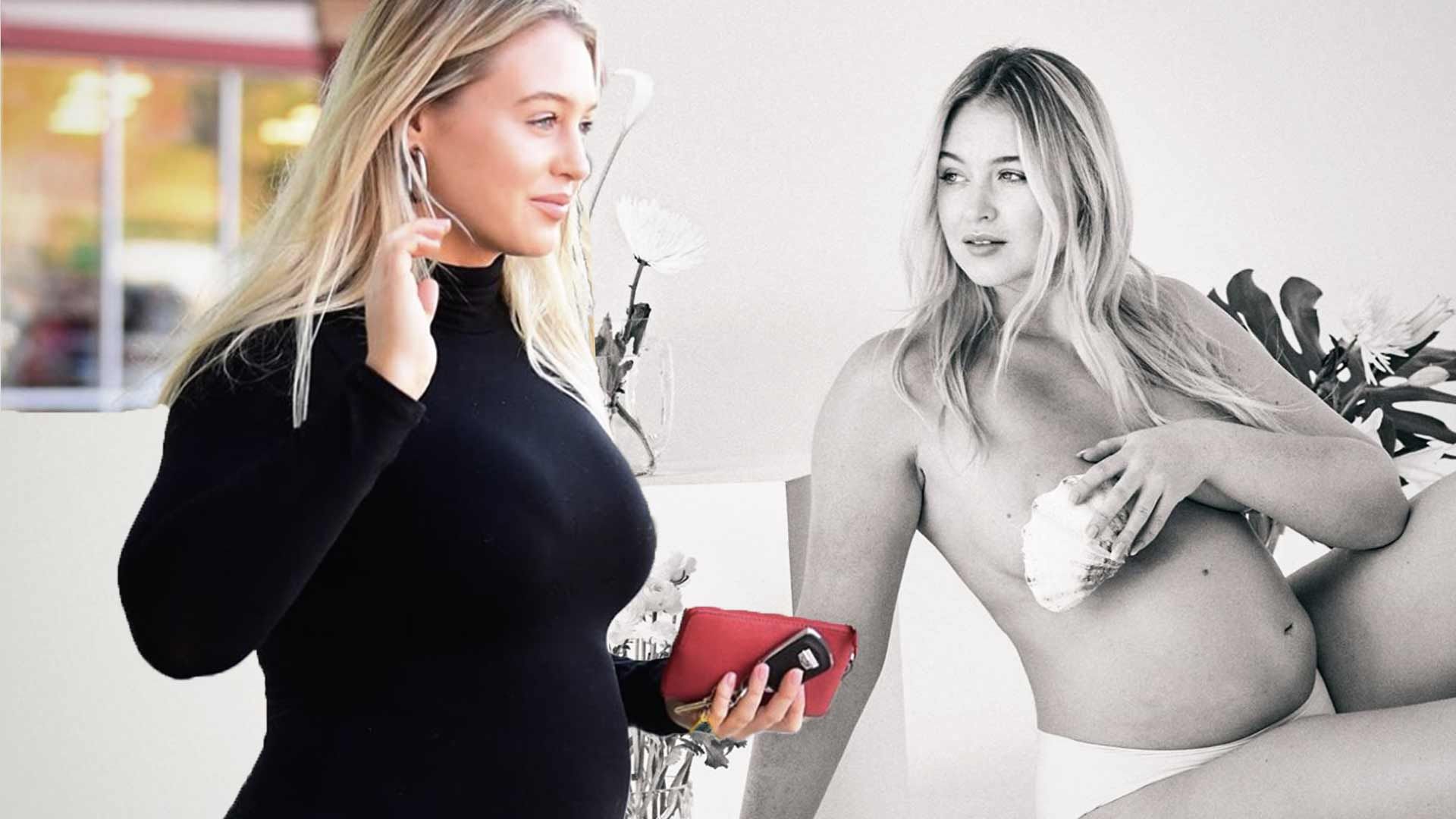 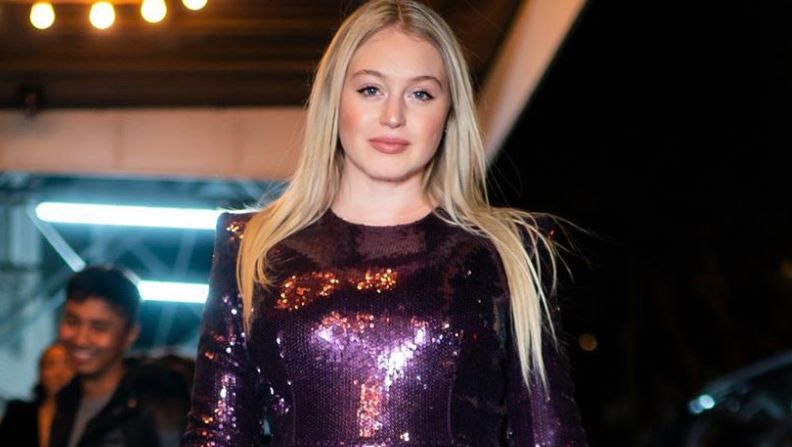 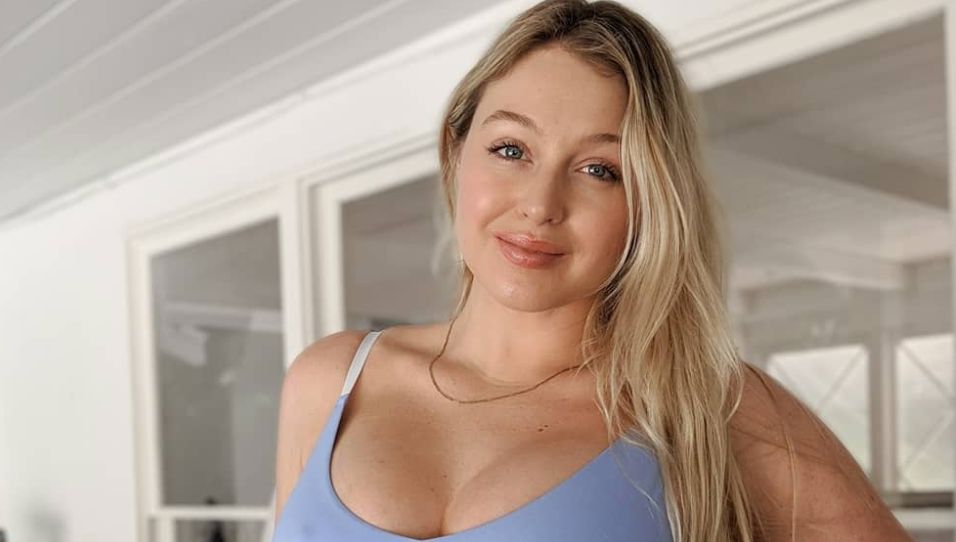