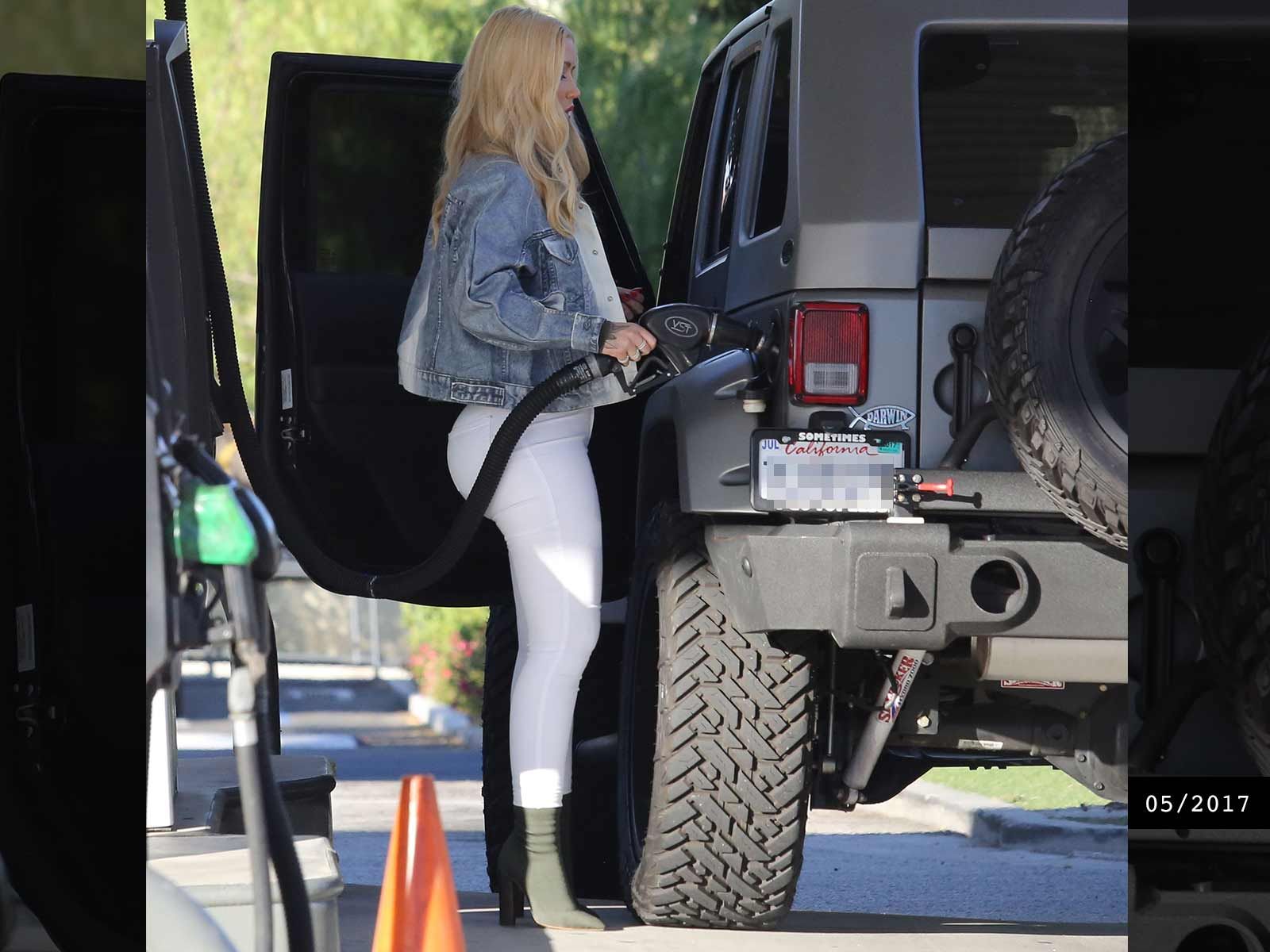 Iggy Azalea is getting legally tangled up in the drama from a past relationship because she just got sued from a car accident allegedly caused because her ex-boyfriend's brother was driving while distracted.

According to documents, obtained by The Blast, Jeffrey Linett sued Azalea and Ayoub Kharbouch, who is the younger brother to rapper French Montana. Linett claims that on November 9, 2016 he was roller blading in Los Angeles when he was struck by Azalea's 2015 grey Jeep Wrangler.

Linett says French's brother was behind the wheel, and claims neither person in the car was paying attention when they "recklessly and carelessly" rolled into his path and collided with him.

Linett says Kharbouch was "snapchatting" while operating the vehicle, and blames the distracted driving for the cause of the crash.

Azalea was dating French at the time, and was frequently seen out with him and his brother, so it's not a huge surprise that the rapper let him drive her car around.

Linett says he suffered extreme physical and emotional damages, including high medical bills. He is suing for an unspecified amount. 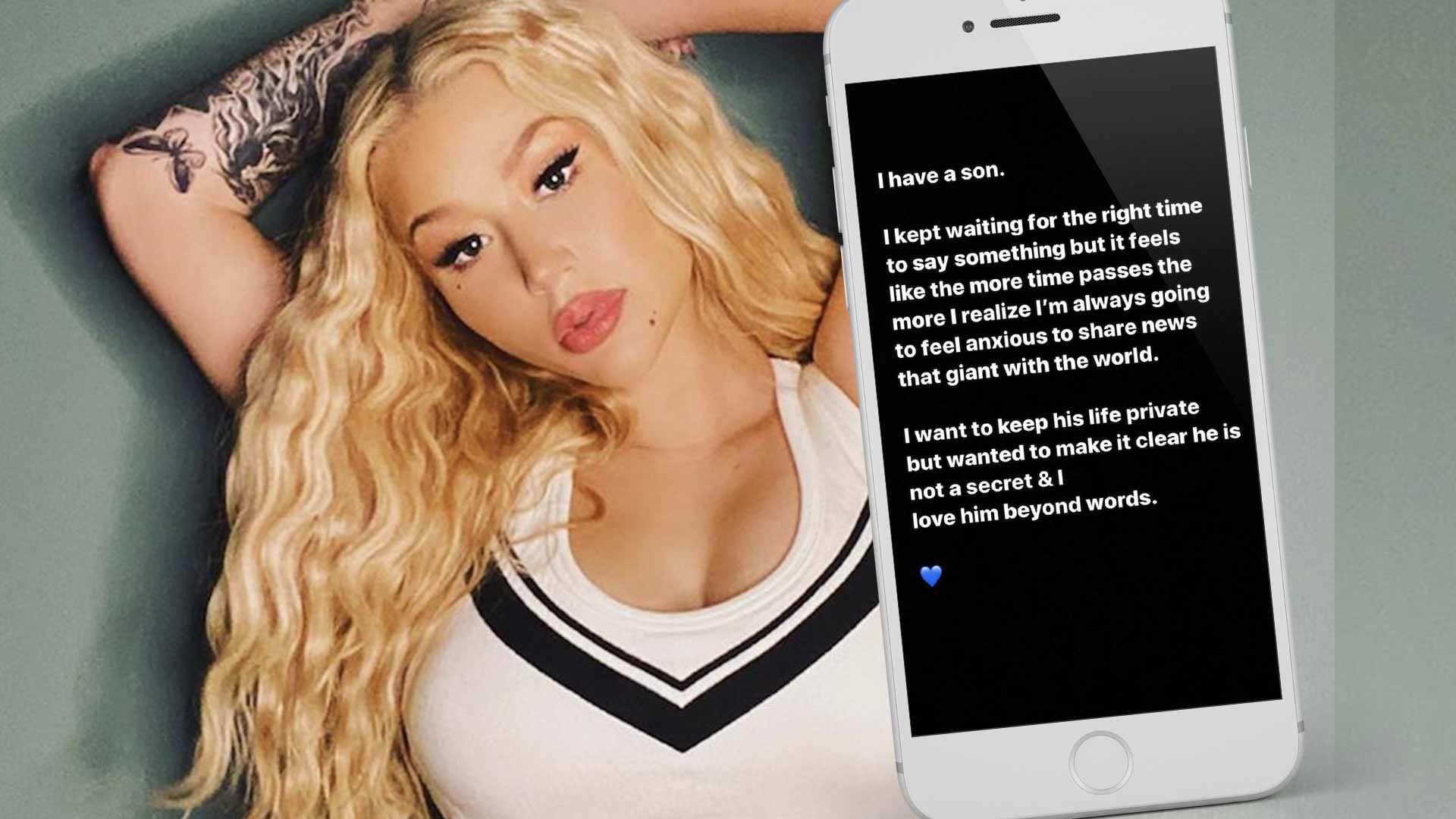 Iggy Azalea Confirms She Gave Birth To Son: 'He Is Not A Secret' 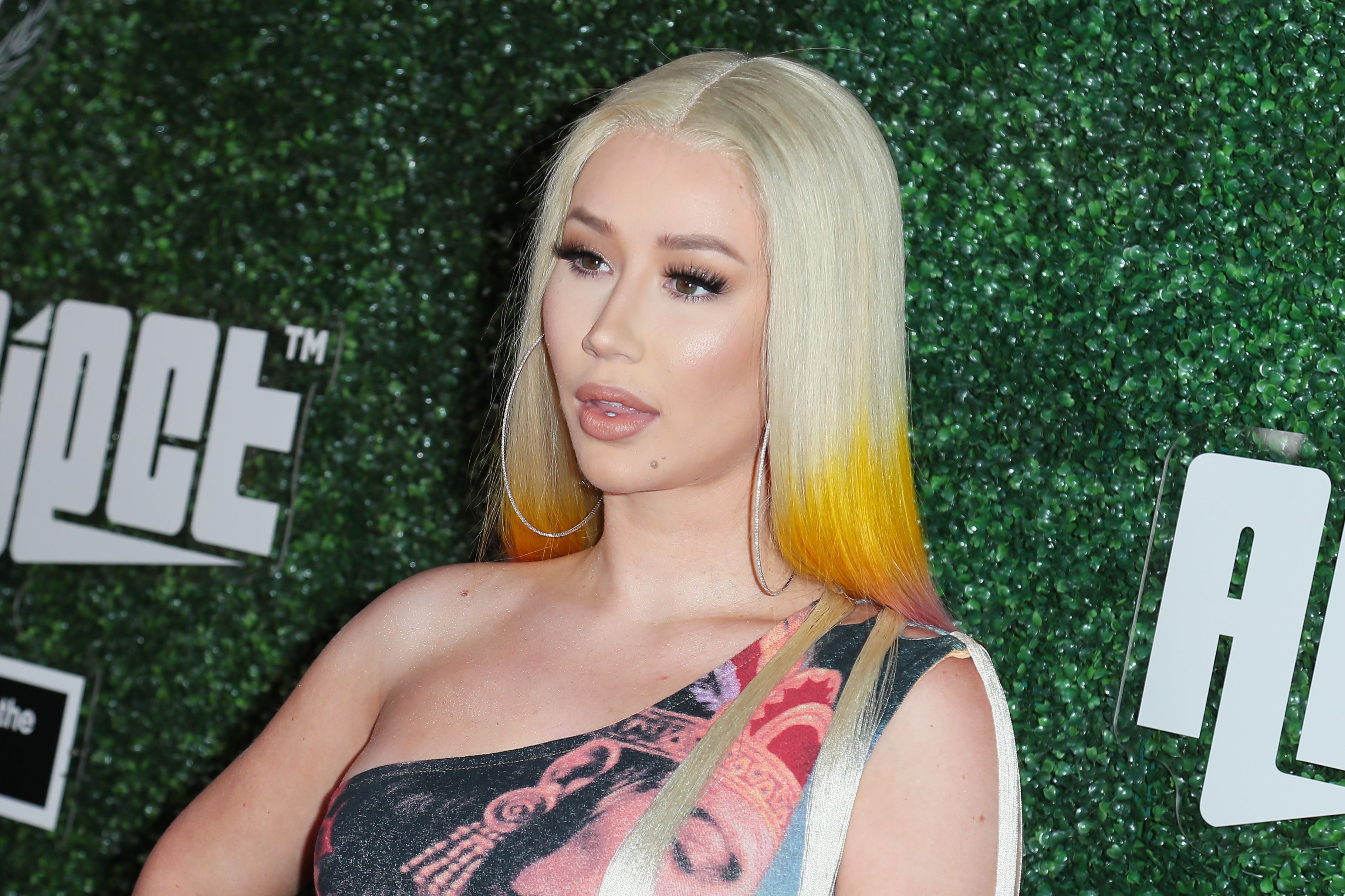 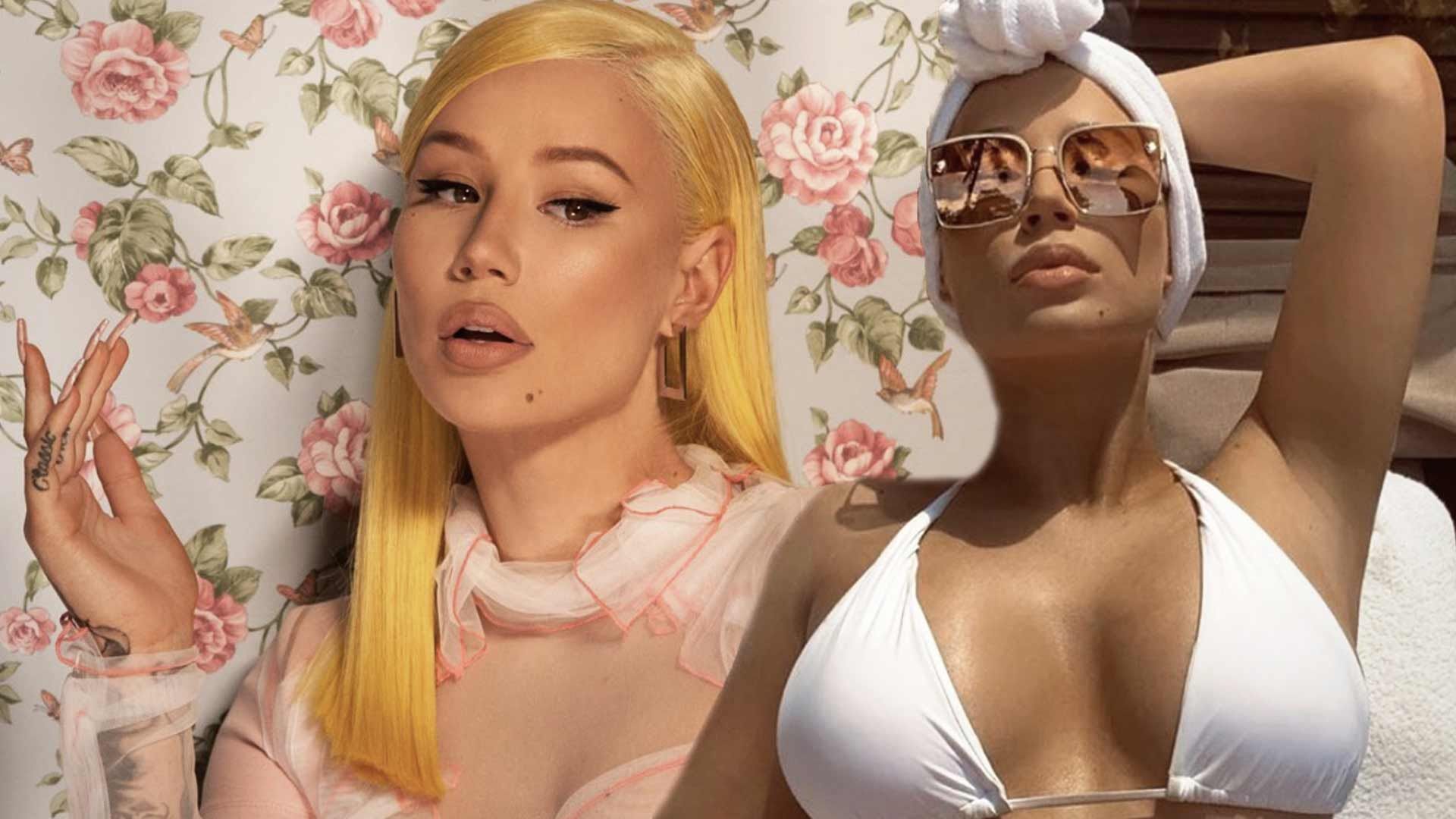 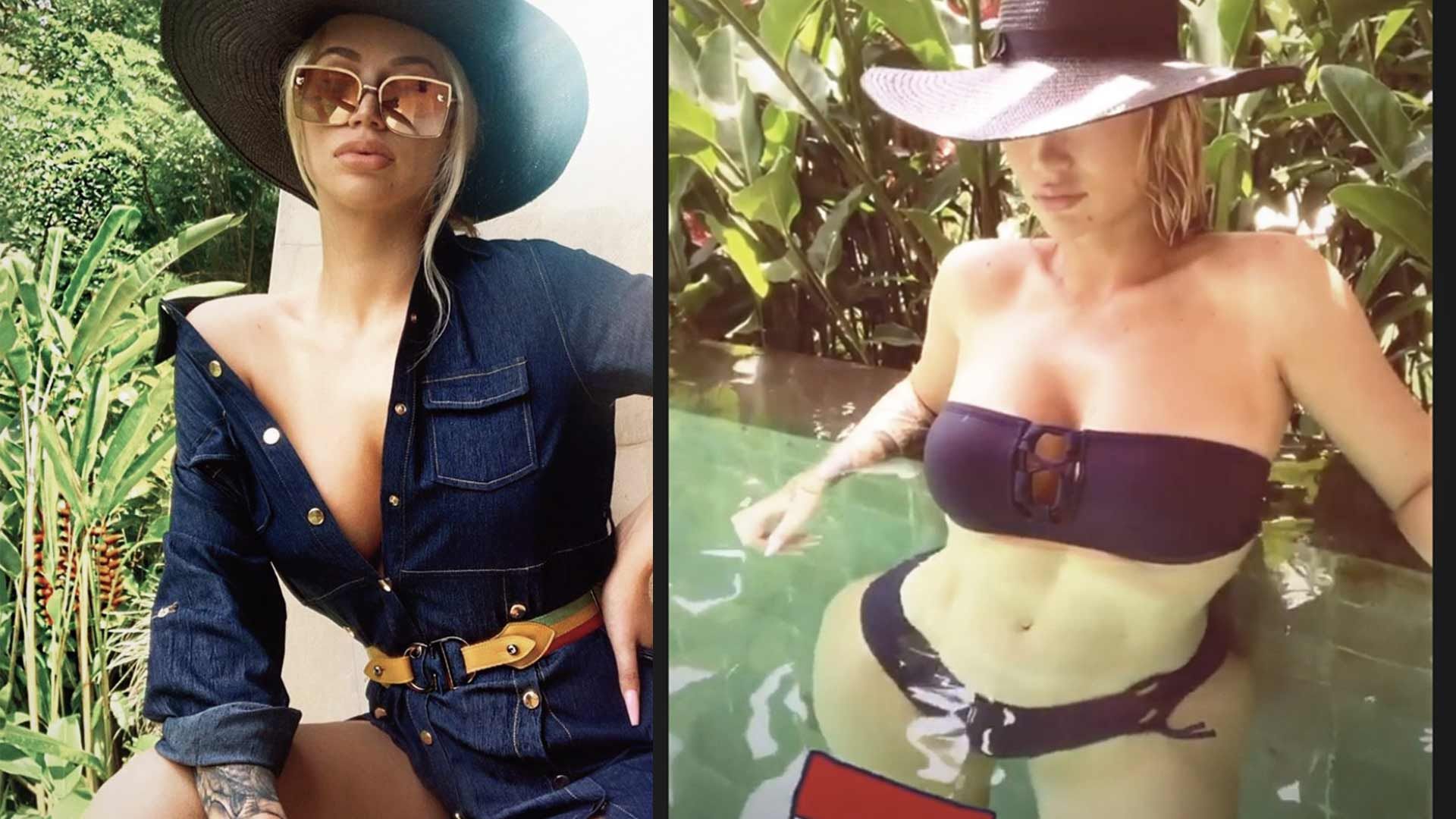 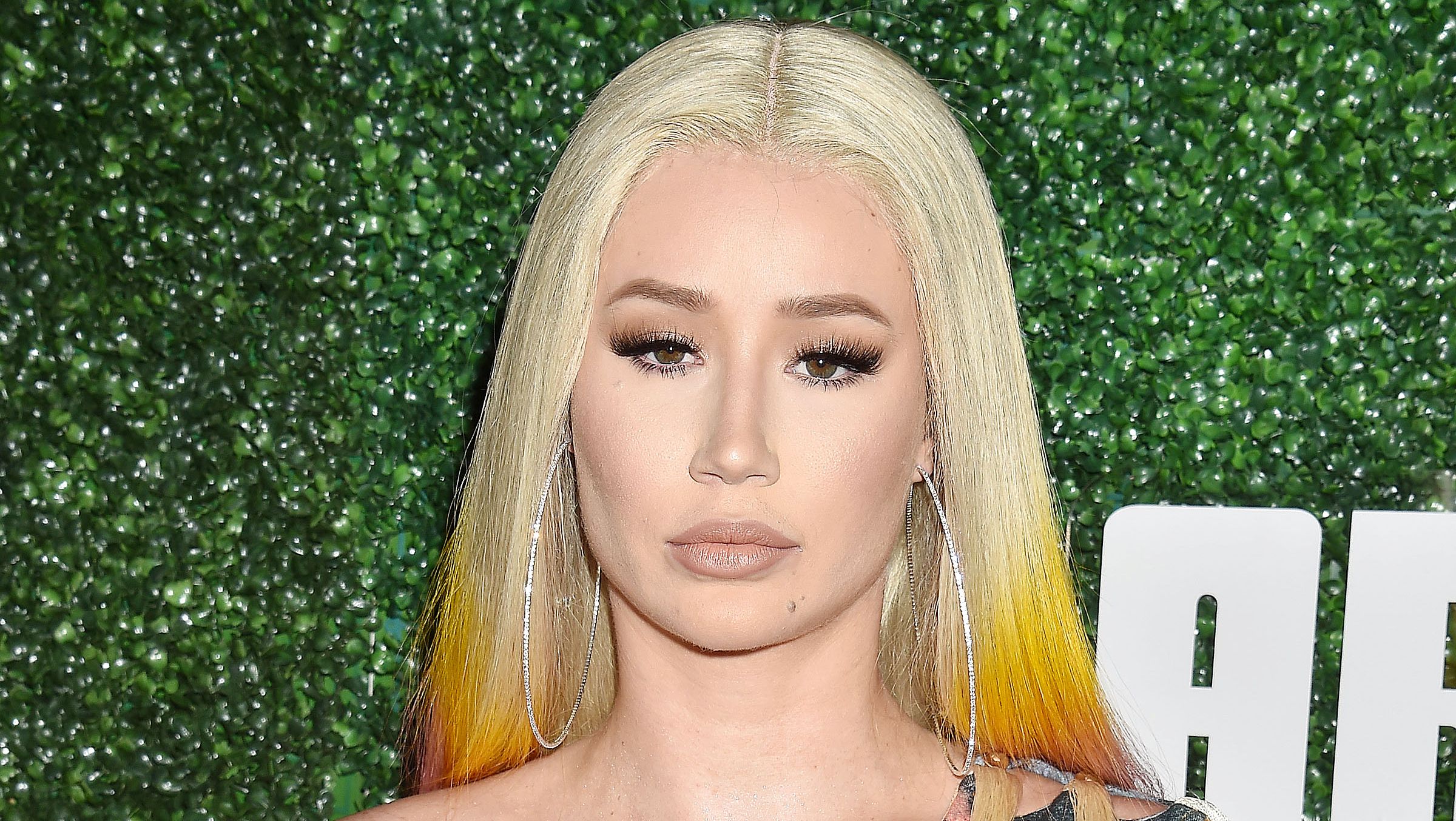