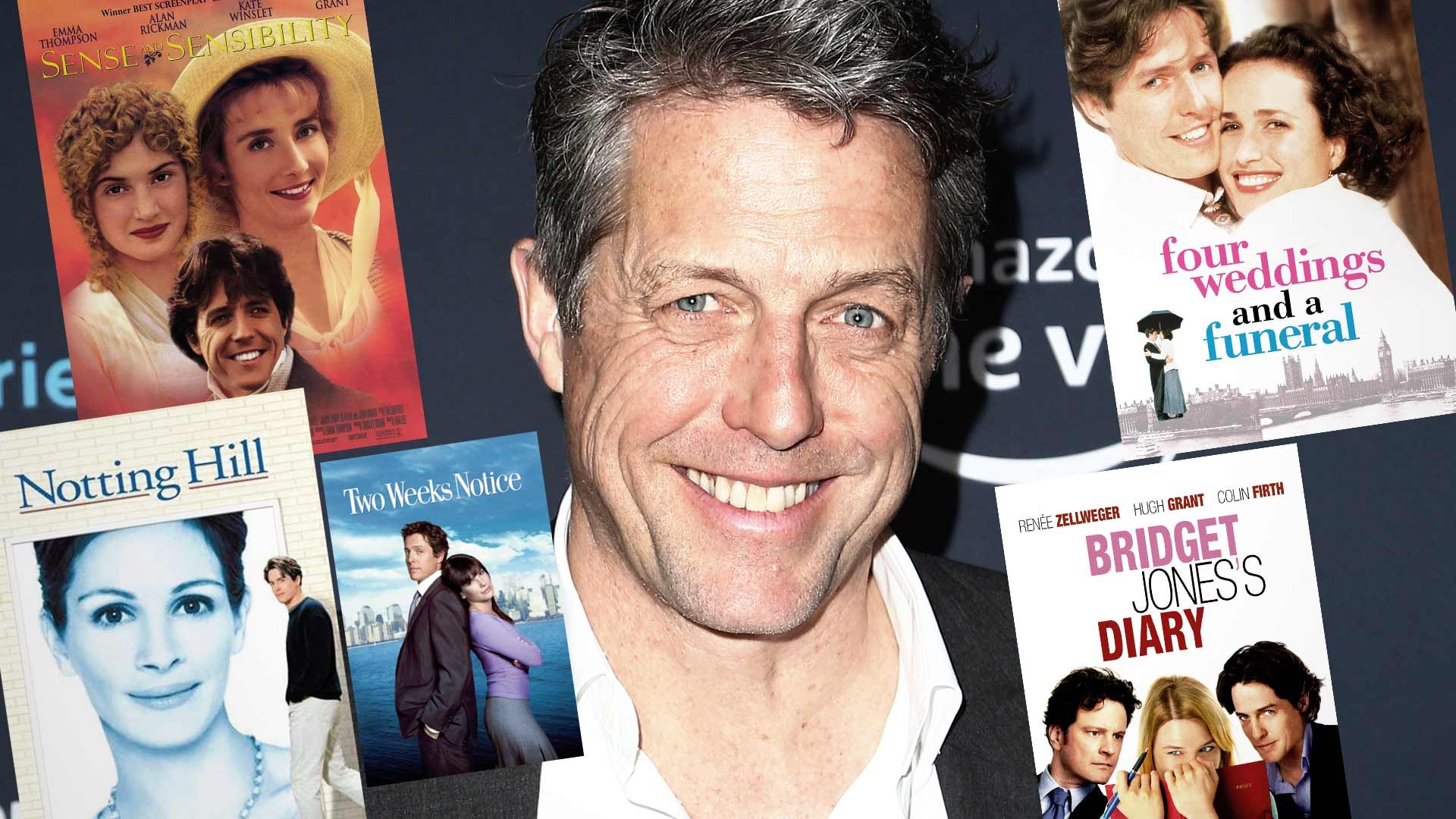 Hugh Grant has no regrets about being known for making one too many romantic comedies in his career, admitting it's provided for a very comfortable life.

58-year-old Grant opened up about his career choices and the countless roles he took as a romantic male lead during the pinnacle of his fame.

Grant has starred in everything, including “Sense and Sensibility," “Nine Months," “Notting Hill," “Bridget Jones’s Diary” (and it’s sequel), “Two Weeks Notice," “Love Actually," “Music and Lyrics," “Nine Months” and “Did You Hear About the Morgans?”

Grant said, “I've gotten too old and ugly and fat to do them anymore, so now I've done other things and I've got marginally less self-hatred.”

He was quick to clarify that he was only kidding and had no problem with "being paid tons of money," adding, "I was very lucky. And most of those romantic comedies I can look squarely in the face — one or two are shockers, but on the whole I can look them in the face and people like them. And I am a big believer that our job is to entertain. It's not to practice some weird, quasi-religious experience.”

He even offered some advice to the younger stars at the table, explaining "after Four Weddings, and the world was my oyster, I should've made interesting decisions and done different stuff. Instead, I repeated myself almost identically about 17 times in a row."

The actor was in a very good mood during the interview and light-heartedly joked that even though most fans believe he's the nice guy from his movies, "I’m vile ... really."