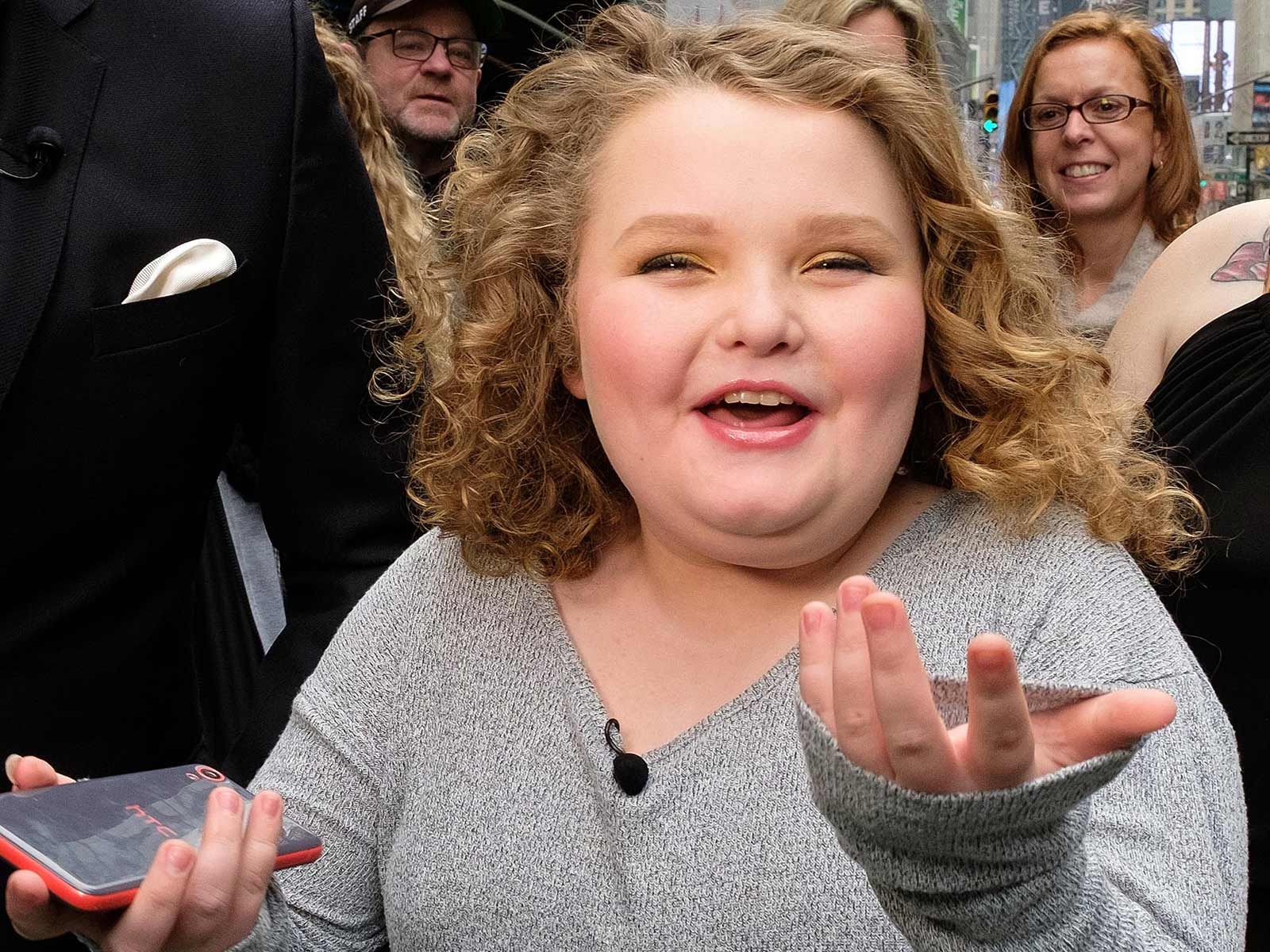 Honey Boo Boo just locked down an extremely lucrative contract to compete on "Dancing with the Stars: Juniors," but she better keep her trap shut.

According to documents obtained by The Blast, Honey Boo Boo scored $50,000 to appear on "DWTS," and is guaranteed extra payments if she survives the dancing chopping block.

However, she also agreed to a clause that obligates her to pay "liquidated damages in the amount of $1,000,000" for disclosing confidential information or trade secrets.

Other contestants on the show, like "Black-ish" star Miles Brown, also agreed to similar confidentiality agreements, without the $1 million price tag attached.

It's clear producers don't exactly trust HBB to not blab about the show, especially considering her mama, Mama June, also has a platform and reality show.

If the reality star can keep her toes twinkling and her mouth closed, she's looking at earning $130,000 total for a win.

For those that were wondering ... that's almost 29,000 orders of chicken nuggets. 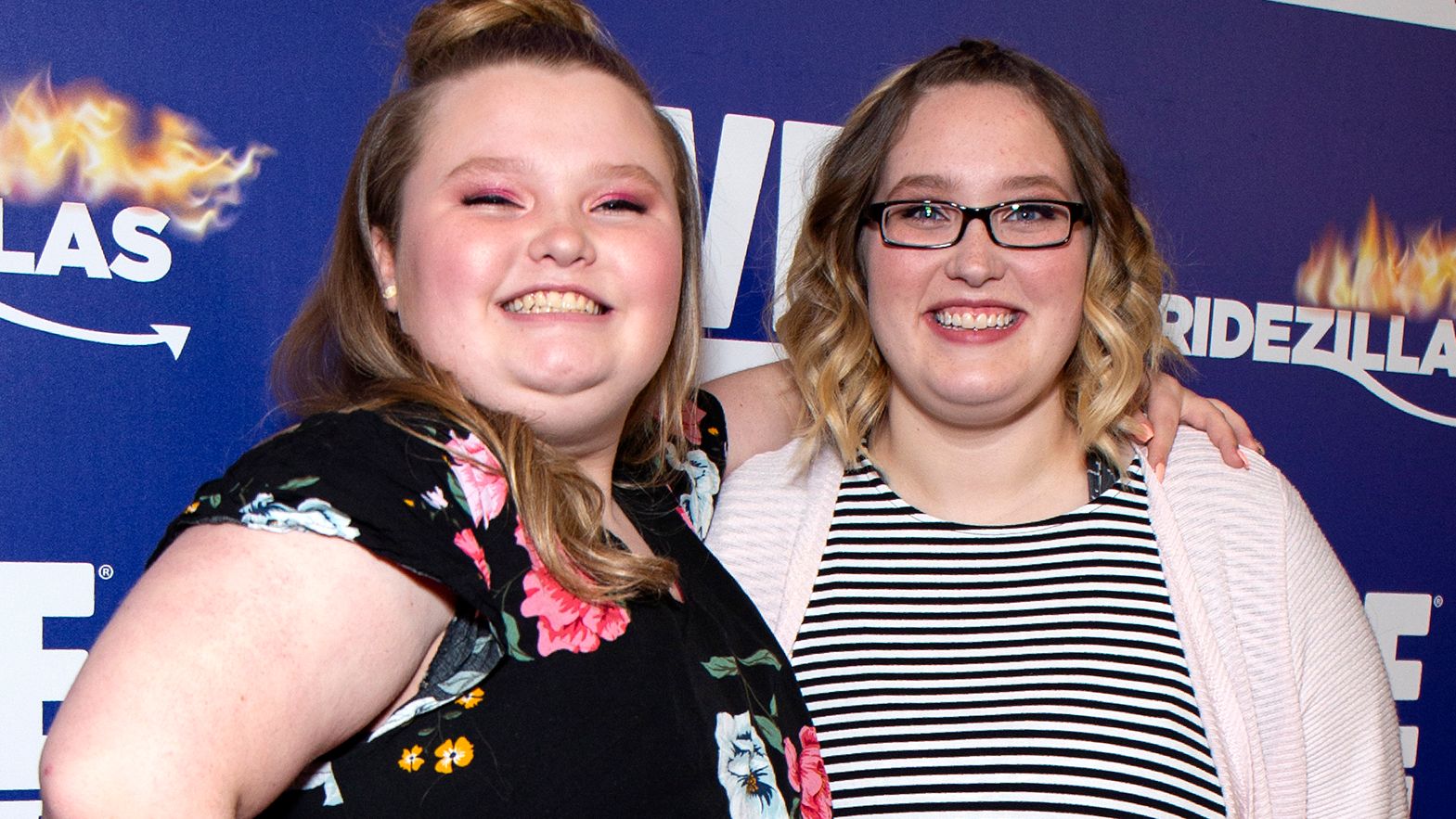 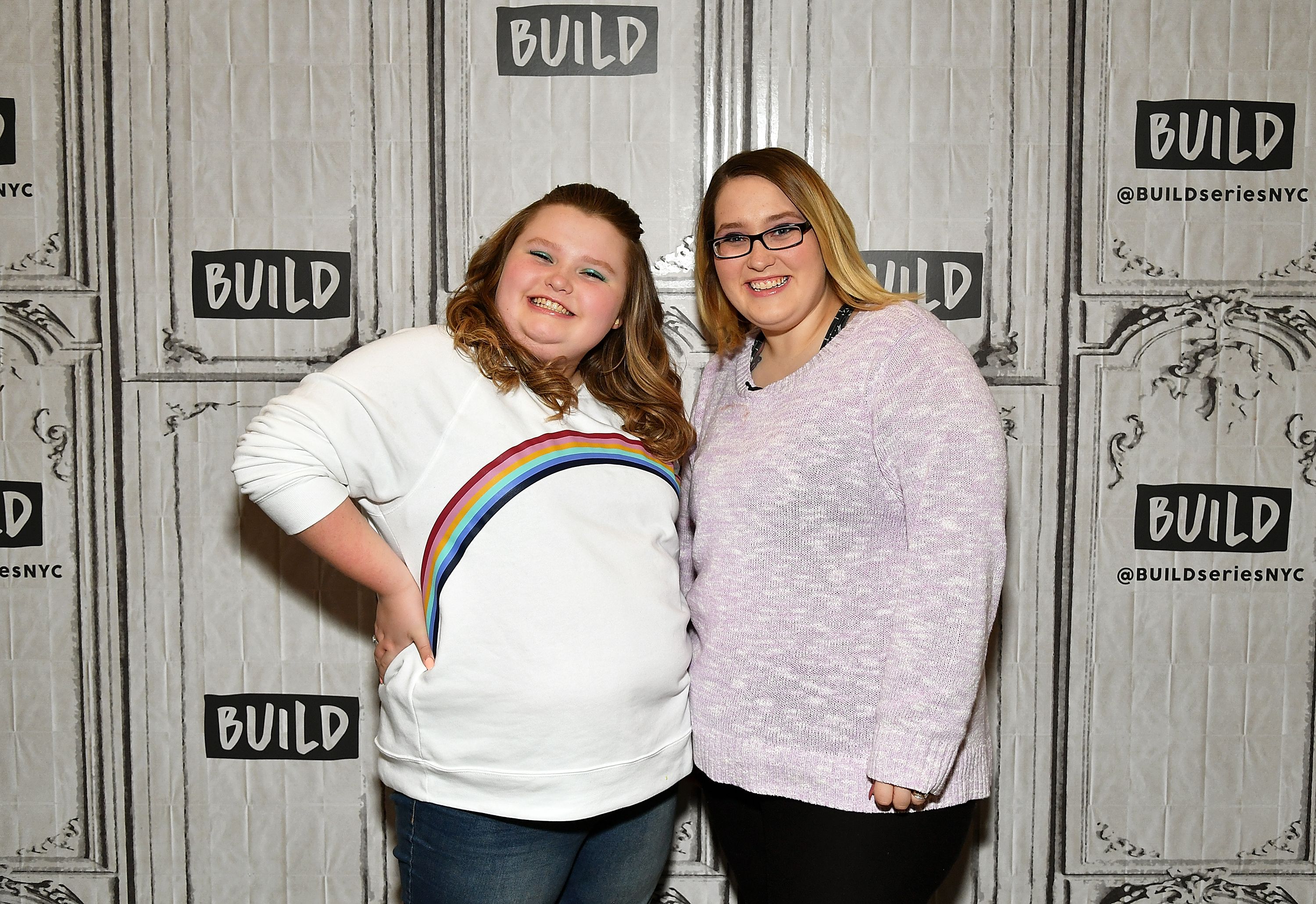 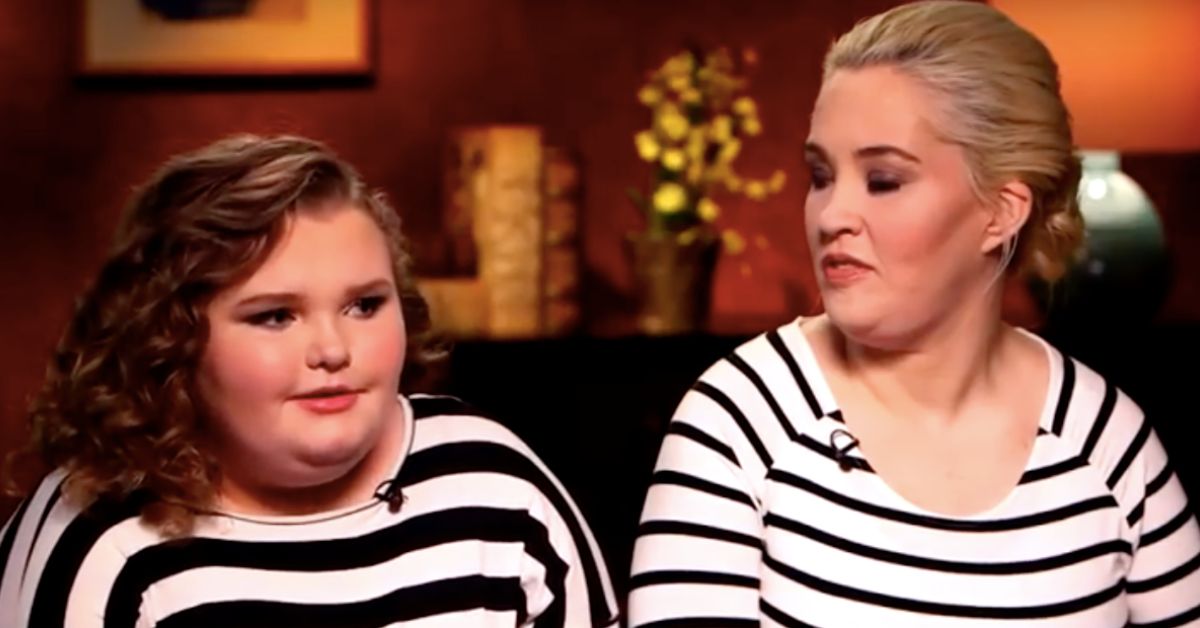 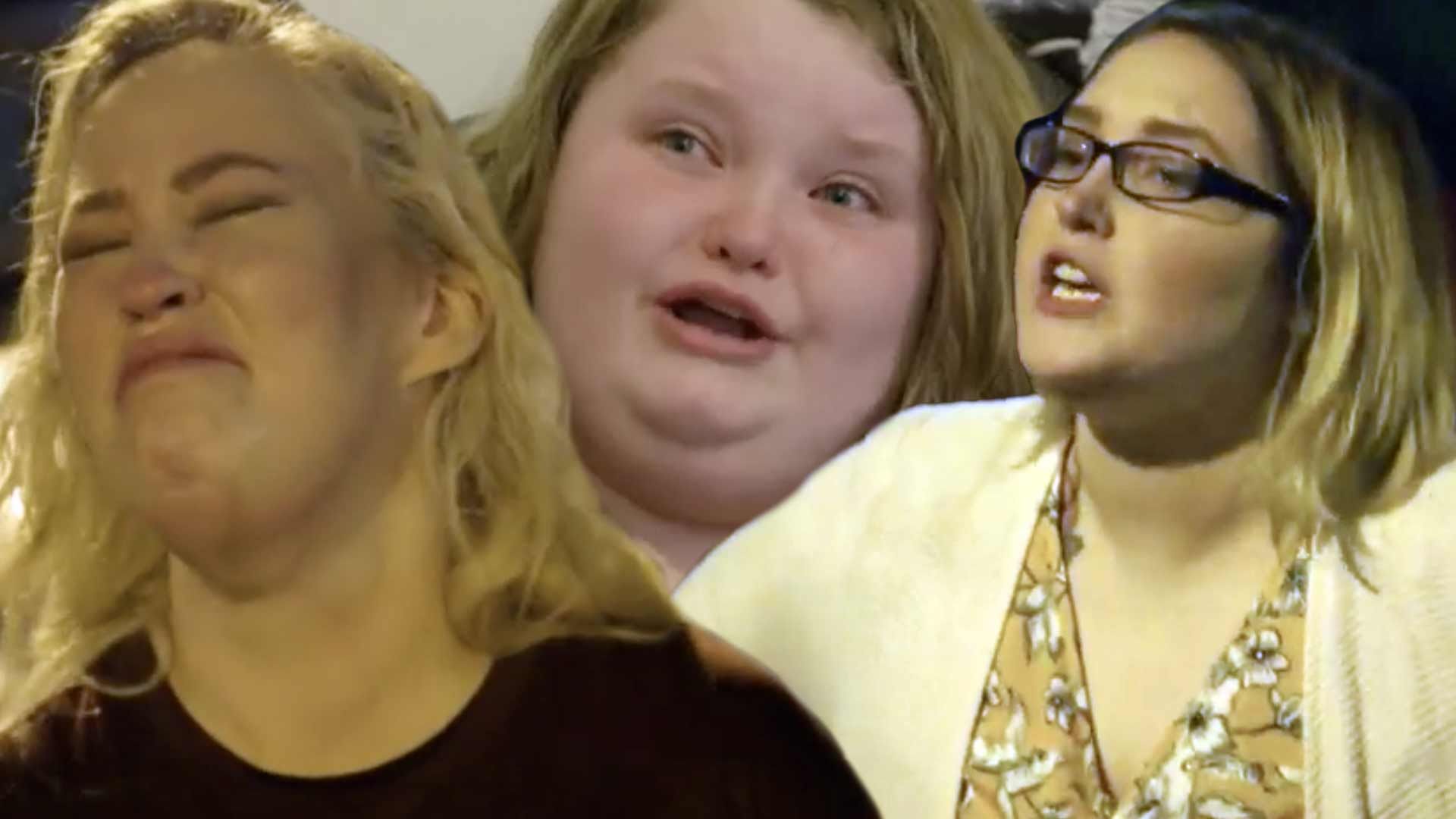 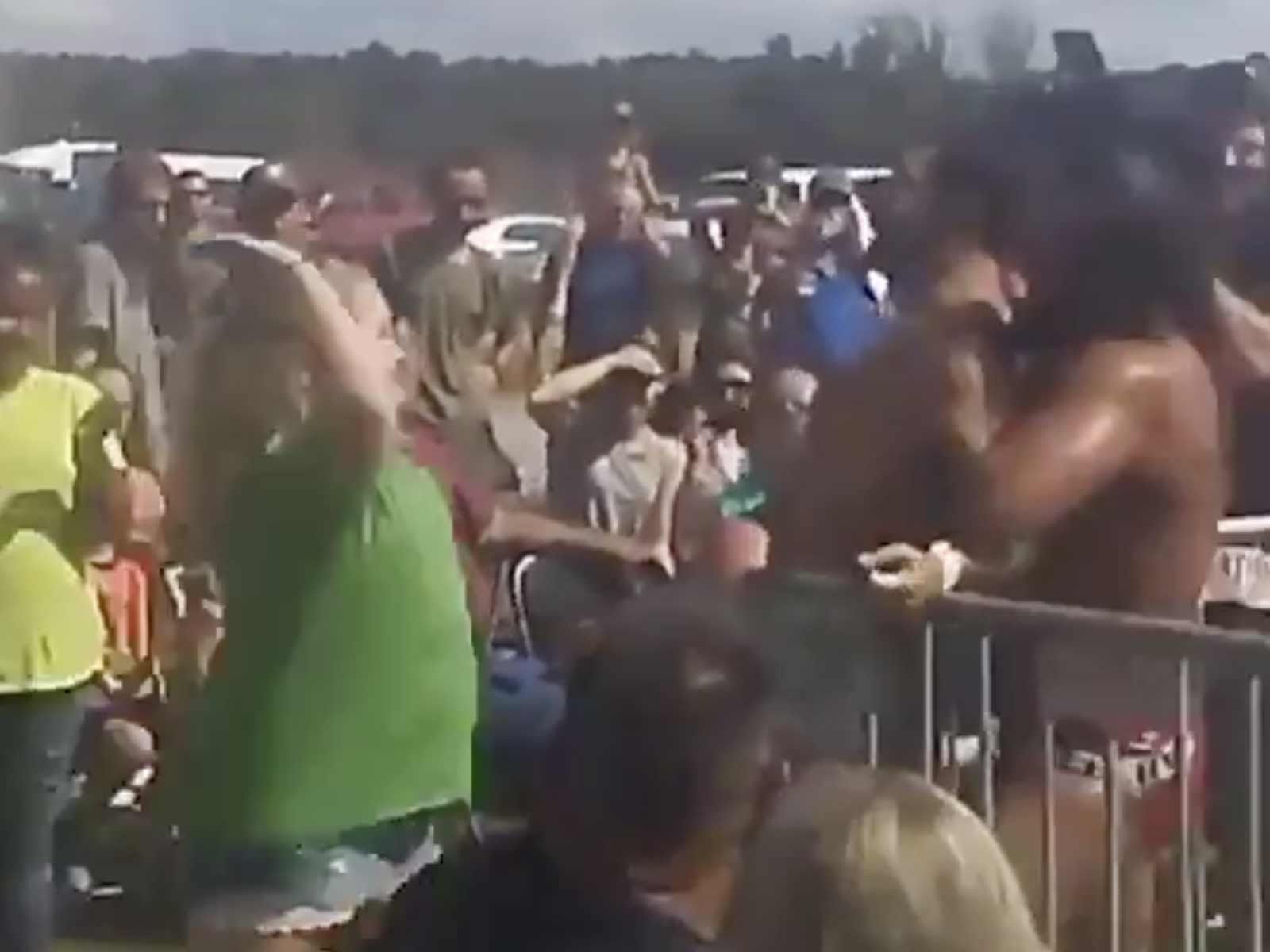 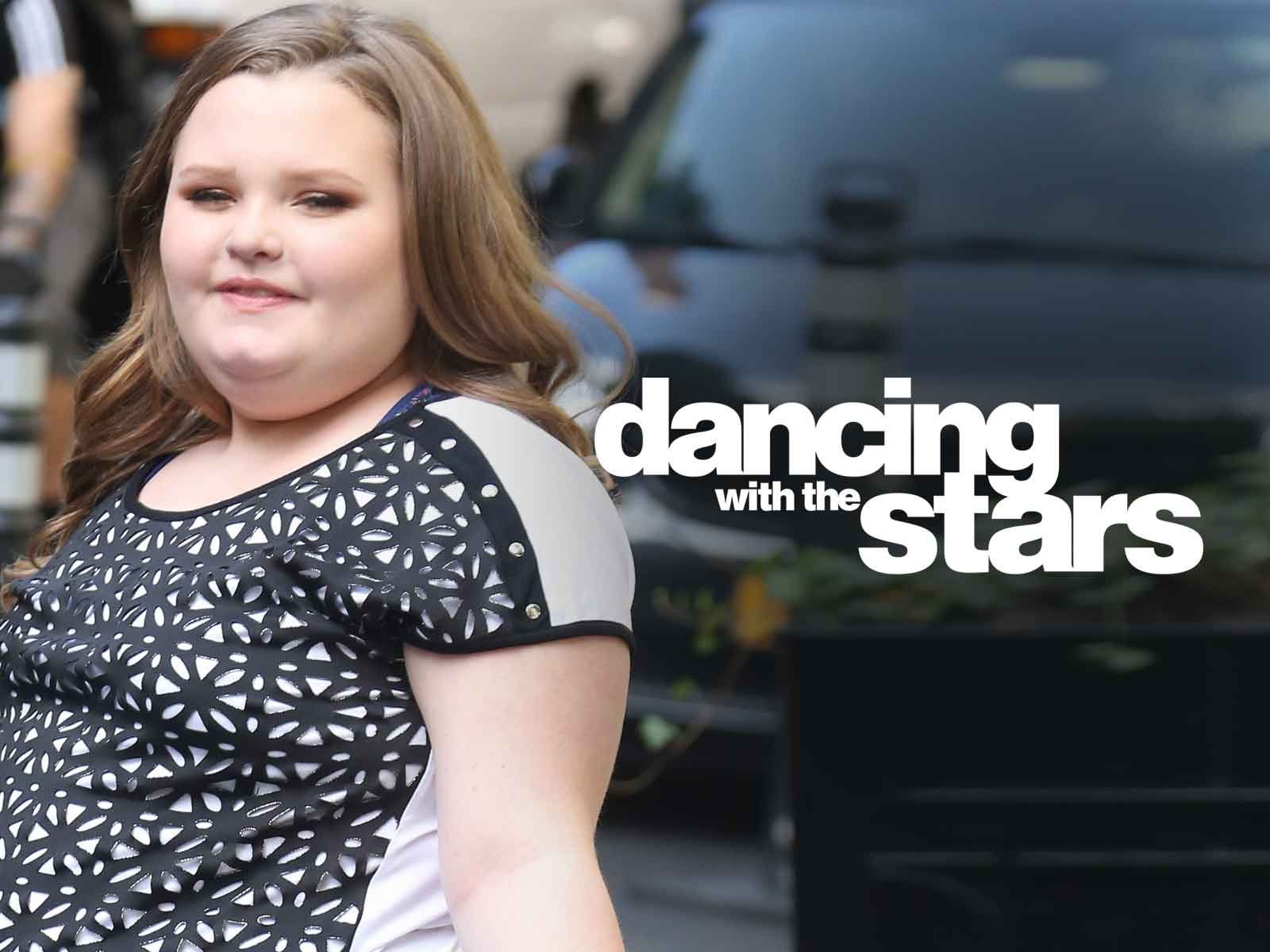