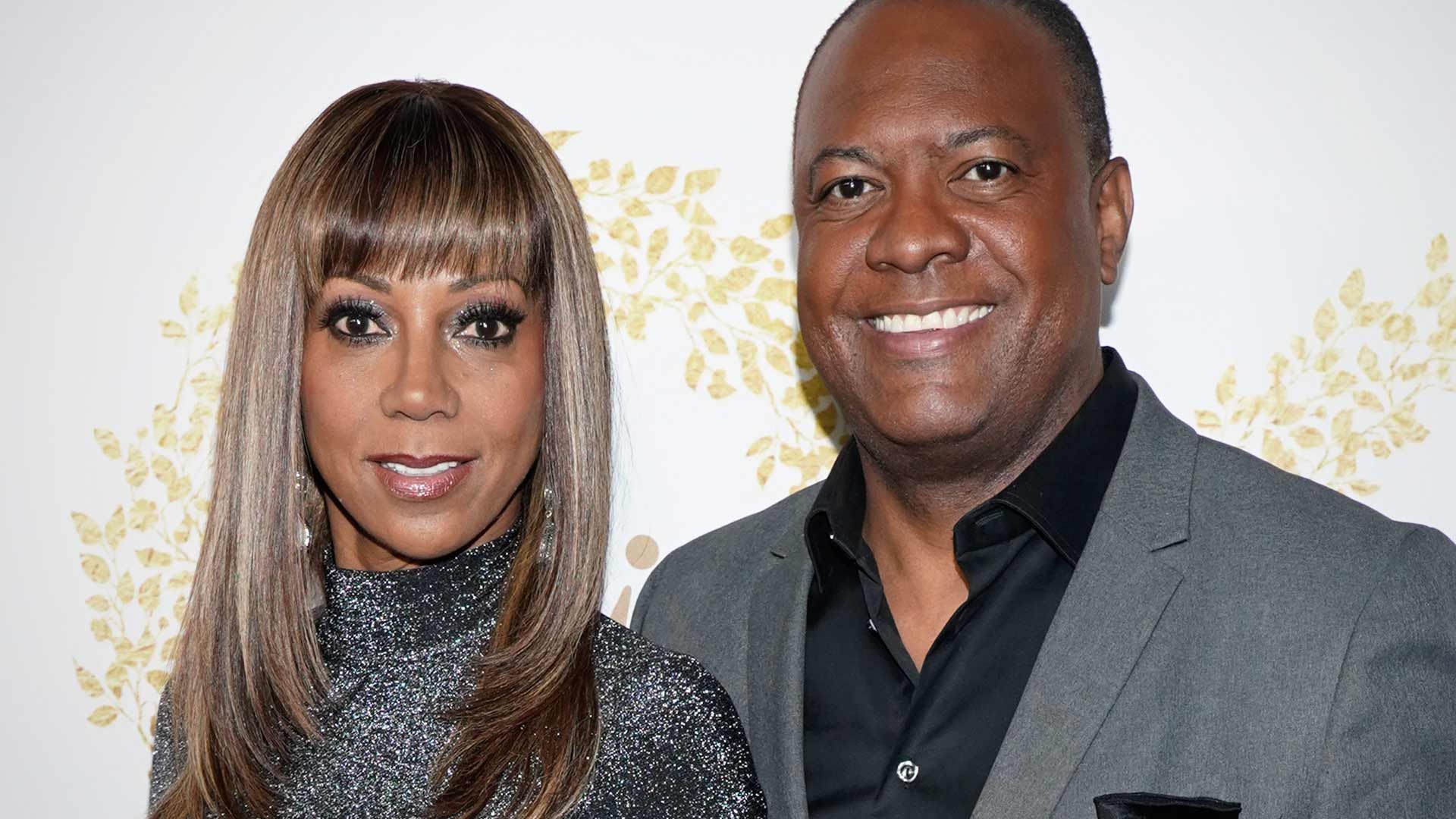 Holly Robinson Peete and her former NFL QB husband Rodney Peete enjoyed going to the Super Bowl in Atlanta this year but there's just one problem — the company that sold them the tickets claim they still owe them over $50,000.

According to court documents obtained by The Blast, Barry's Tickets — one of the biggest ticket brokers in California — claim they reached a deal with Rodney to sell the family eight tickets to Super Bowl LIII.

The company says that on February 1, they received an email from Rodney Peete claiming he sent two separate wires for $46,000 each. But Barry's claims they only received one of the wires and when asked, Peete claimed the second should arrive on February 4.

Barry's claims they delivered the tickets to Peete on February 2, despite not receiving the second wire transfer.

The two sides traded emails for a few more days and Barry's claims they still have not received the balance they are owed.

Because they weren't paid by the deadline, Barry's claims they are owed $54,000.

The Blast reached out to a rep for Holly Robinson Peete — so far, no word back.