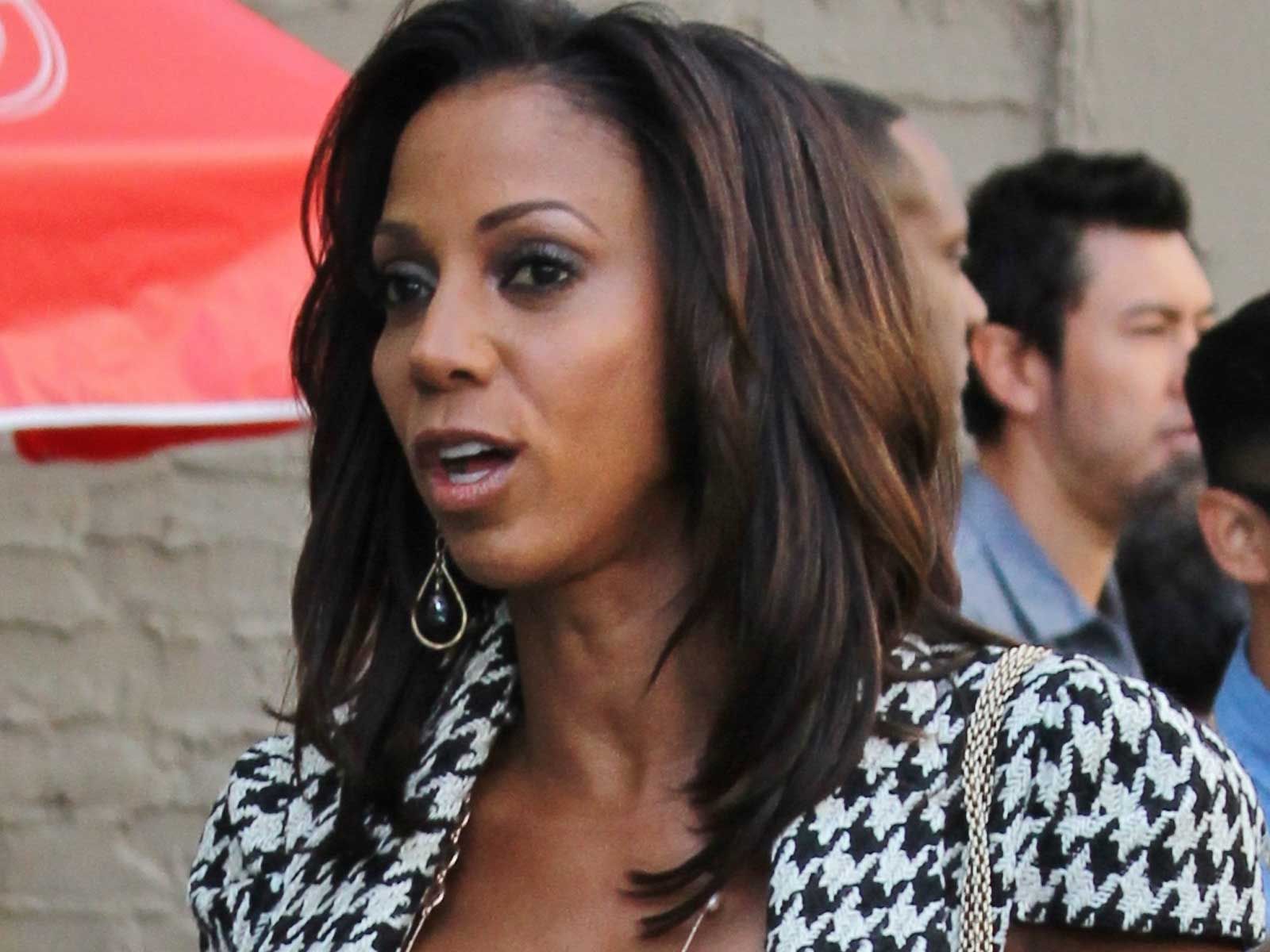 Holly Robinson Peete and her husband Rodney are being sued by a former assistant who claims she quit after she was forced to work long hours and never properly compensated — and says she was called a "piece of s***" for her troubles.

According to a lawsuit obtained by The Blast, Stephanie Fernicola says she was hired in October 2015 to be the family's executive assistant. Fernicola claims she worked a 40-hour week, but was never given meal or rest breaks.

Fernicola claims the times she had to work more than her usual 40 hours, she was never compensated for the extra hours.

In May of 2017, Fernicola says she got a job with the Department of Defense and gave the Peetes notice. She says she offered to train her replacement for half her usual pay.

Fernicola claims Holly called the offer "insulting" and was verbally abusive towards Fernicola via text message, at one point calling her a "piece of s***."

Fernicola is suing for lost overtime, meal and rest period wages, as well as for failing to reimburse her for travel expenses.