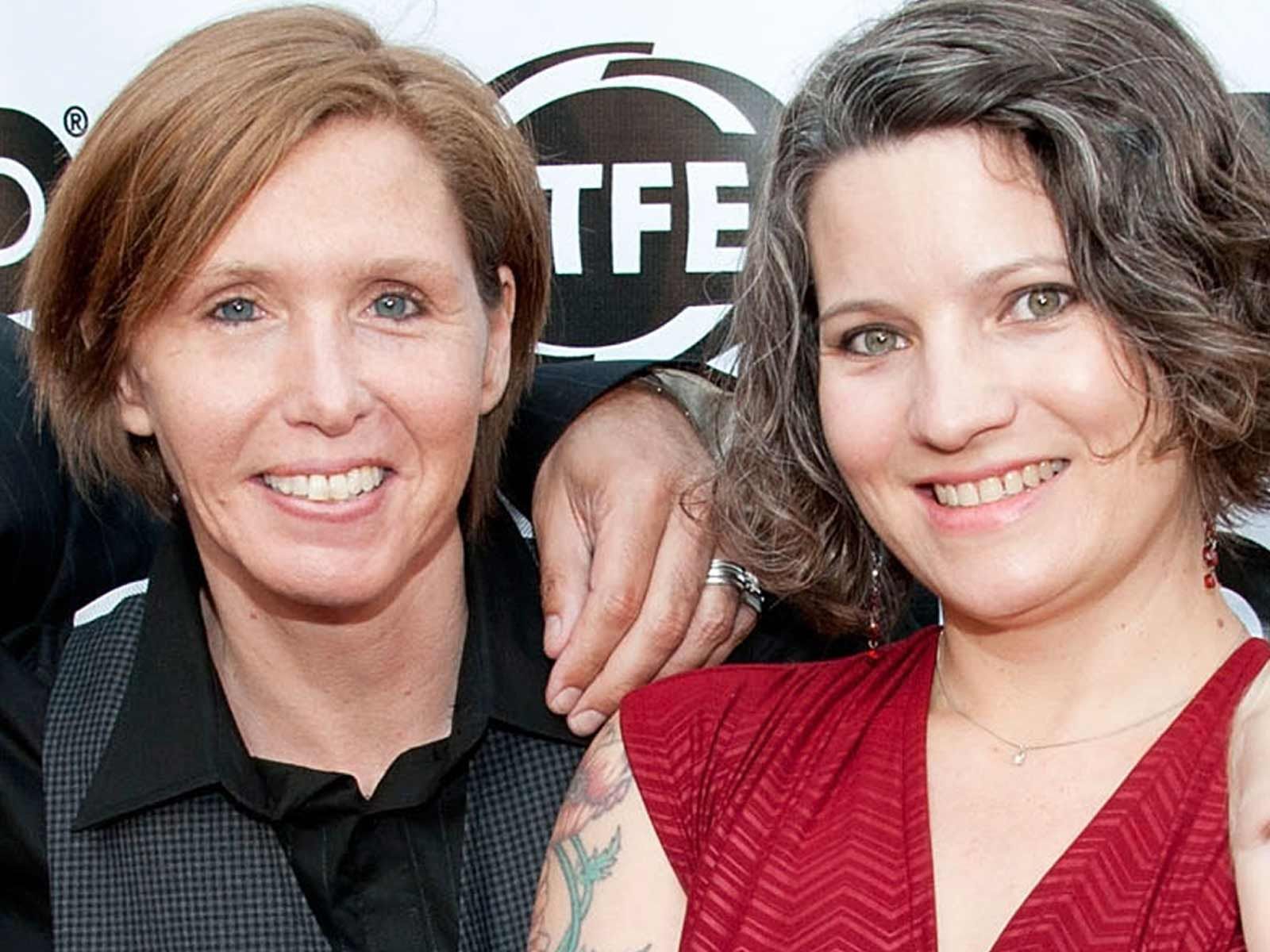 Rock icon Patty Schemel, the first woman ever to appear on the cover of Drum World magazine, has filed documents to end the marriage with her longtime wife.

The two wed in 2008 in an intimate backyard ceremony with friends. They have one child together.

Schemel was close with Nirvana's Kurt Cobain back when they were starting out in Seattle, and after Courtney Love lost the dummer for her band, Hole, Cobain suggested Schemel for the job.

She played with Love from 1992-1998 and then the two briefly reunited in 2001. Schemel was also the focus of a documentary, "Hit So Hard," chronicling her life with the female alternative rock group.