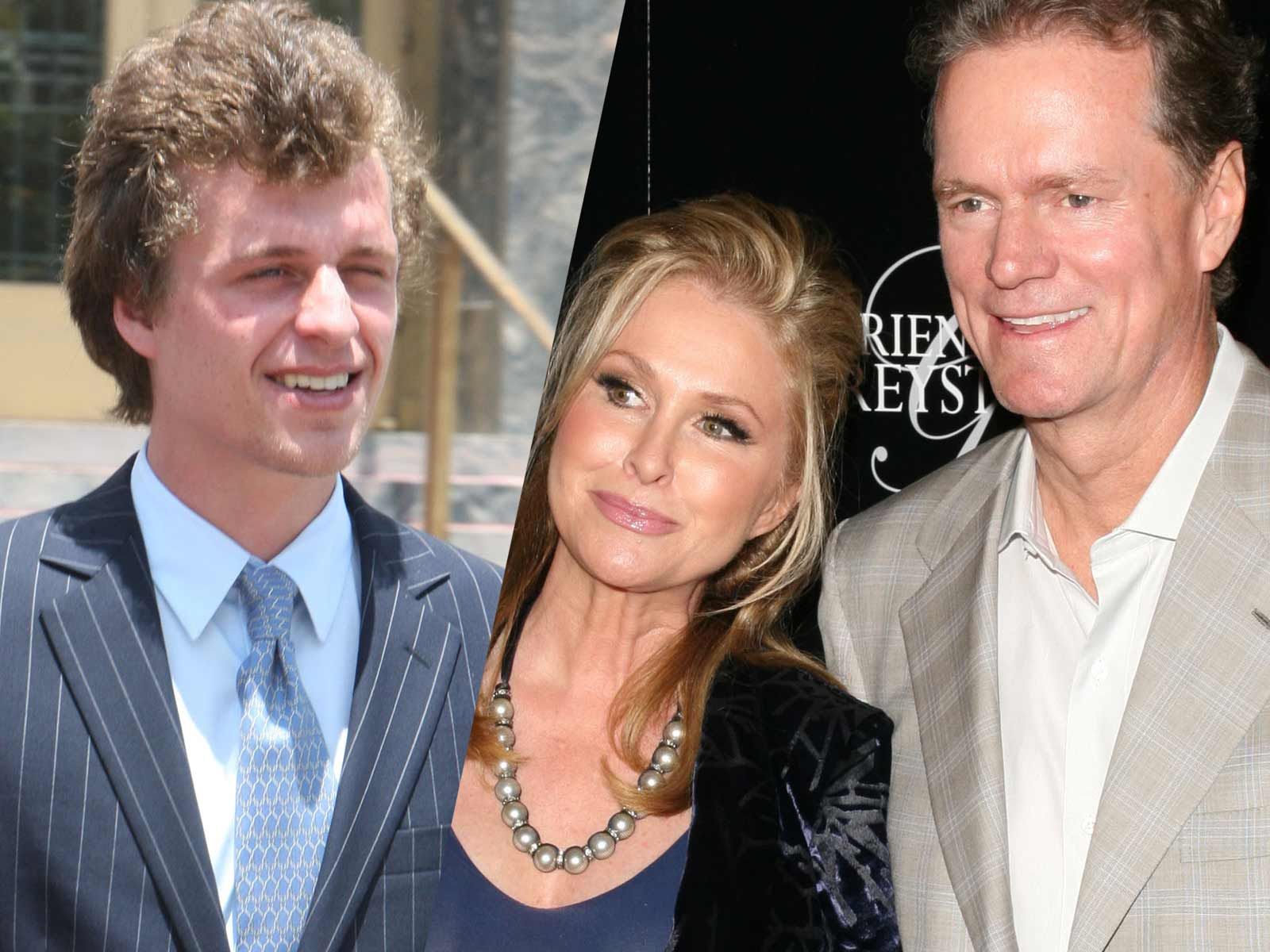 The company that provided car insurance to Rick, Kathy and Conrad Hilton shelled out $550,000 after Conrad was involved in a car wreck in 2016 — but now they're suing to get that money back.

According to a lawsuit obtained by The Blast, Hudson Insurance Company claims they had a policy with the family from May 23, 2015 through May 23, 2016. The policy covered a 2010 Rolls-Royce Ghost and a 2016 Land Rover.

Hudson claims Conrad crashed the Range Rover on May 19, 2016 and was sued over the crash a few months later. Eventually, Hudson claims, they paid $550,000 towards the Hilton's settlement of the suit.

But now Hudson claims they should never have had to cut a check to the family. They claim the Hilton did not properly maintain the policy "because a portion of the underlying insurance terminated during the policy period."

The lawsuit states that in November 2015, Rick Hilton signed a Driver Exclusion Agreement that essentially stopped covering any liabilities incurred by an accident where Conrad was the driver.

Hudson claims they were never properly notified of the change and believe they shelled out the money in error.

They are suing all three Hiltons and asking a judge to order the Hiltons pay them back.