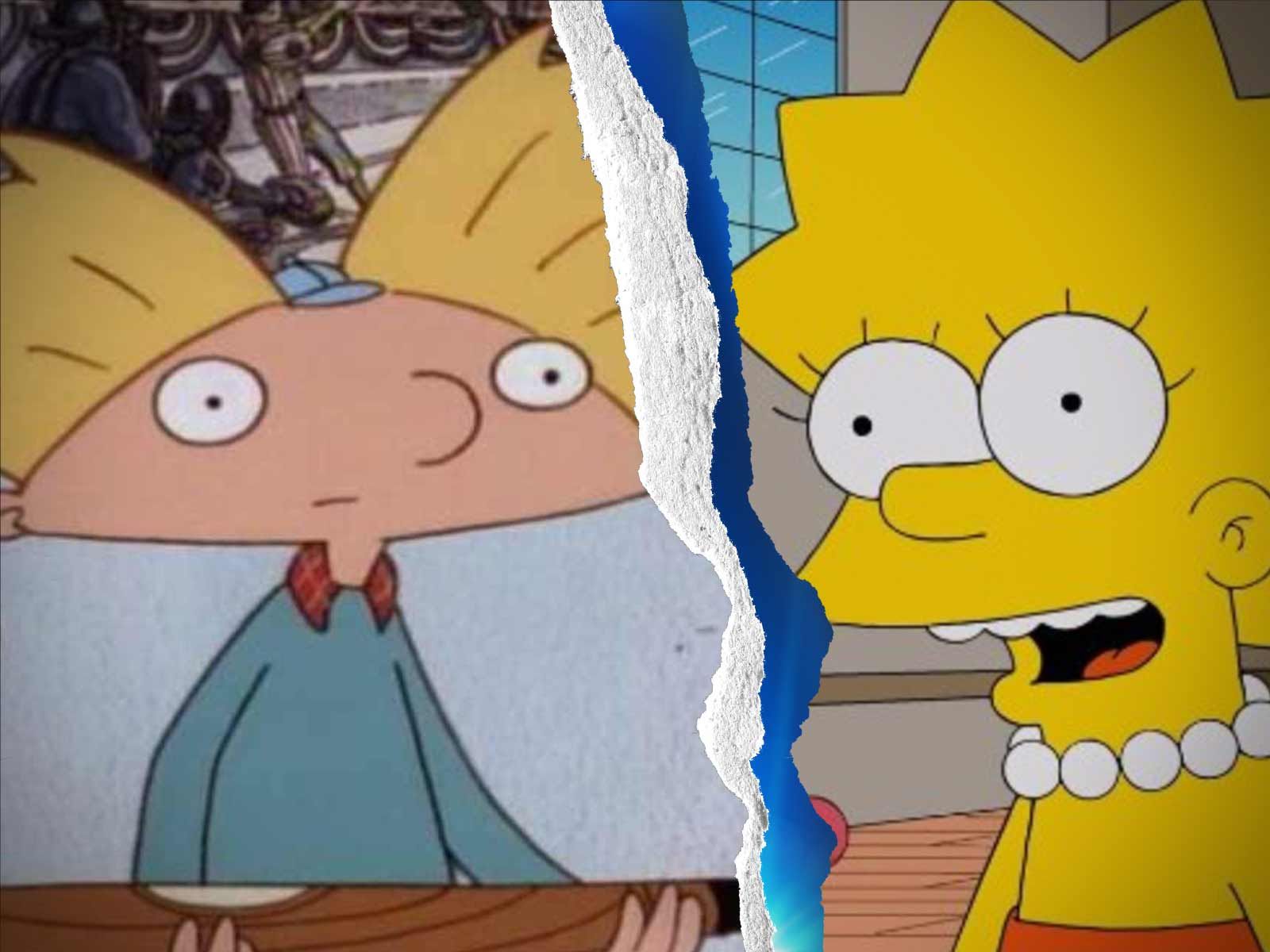 The toon towns of Hillwood and Springfield are in for quite a shakeup because two of their real-life counterparts are heading for the town of Splitsville.

According to court documents obtained by The Blast, Lisa Groening just filed to end her nearly 30-year marriage with "Hey Arnold" creator, Craig Bartlett. She lists the date of separation as August 1, 2015, meaning the couple was about five months short of the 30-year mark.

In the docs, Groening says she is looking to settle the issue of spousal support at a later date.

Groening, who is the sister of Matt Groening and the inspiration behind the character of Lisa Simpson, wed Bartlett back in 1987 and the couple has two kids, Matt and Katie.

Fun Fact: Matt Groening actually named all the members of the Simpson family after his actual fam. Along with Lisa, he really has a younger sister Maggie, a mom named Marge, a dad named Homer and a grandpa named Abraham.