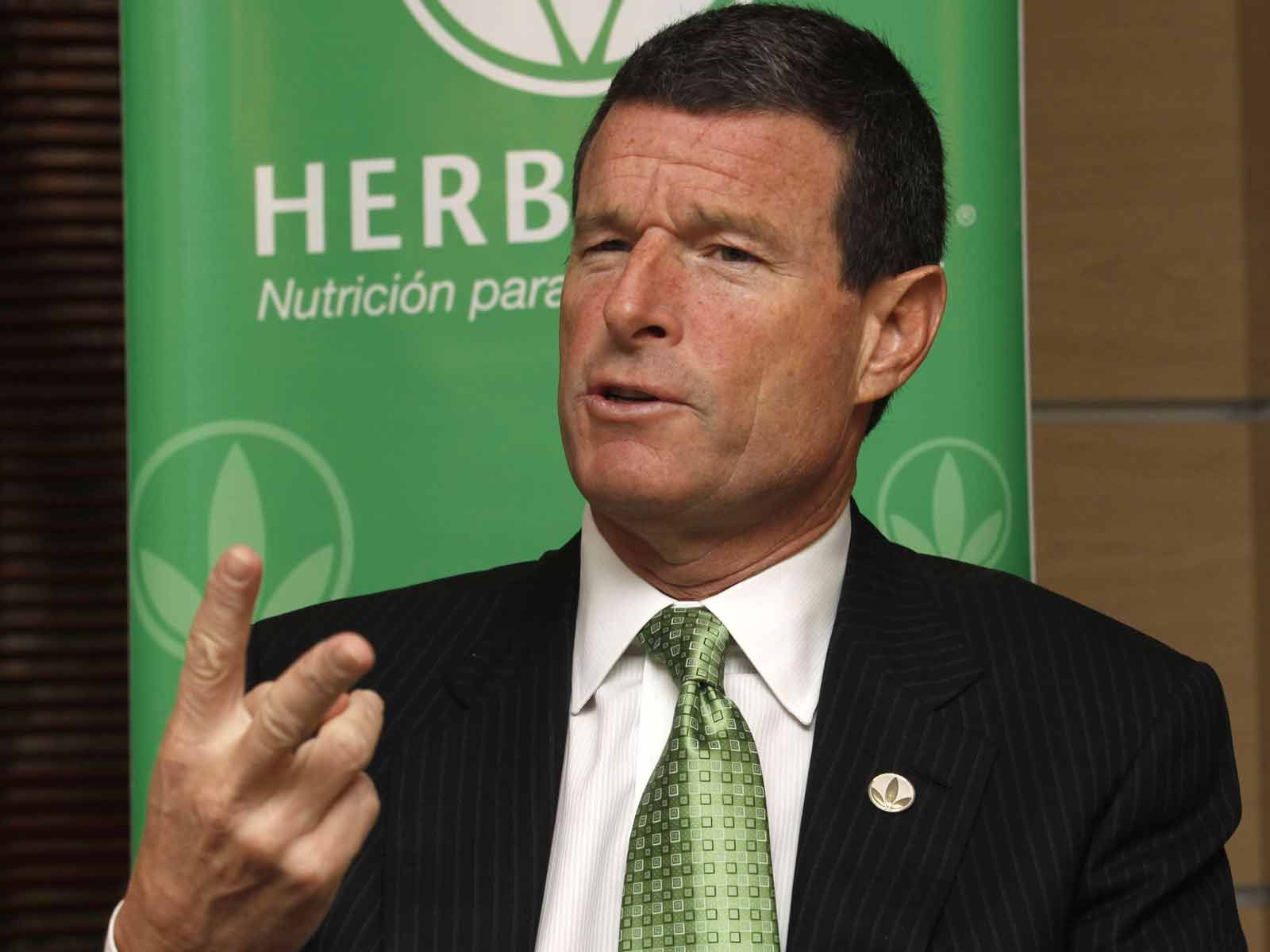 The wife of former Herbalife CEO Michael O. Johnson wants to live a life where she works less but earns more ... so she's filing for divorce.

According to court documents obtained by The Blast, Mari Snyder Johnson filed for divorce on October 30, citing irreconcilable differences. The couple was married for 32 years and has no minor children.

Just FYI: while it's unclear exactly how much Johnson is worth, Forbes reported in 2015 that he made $163.5 million just from the sale of stock and options in Herbalife.